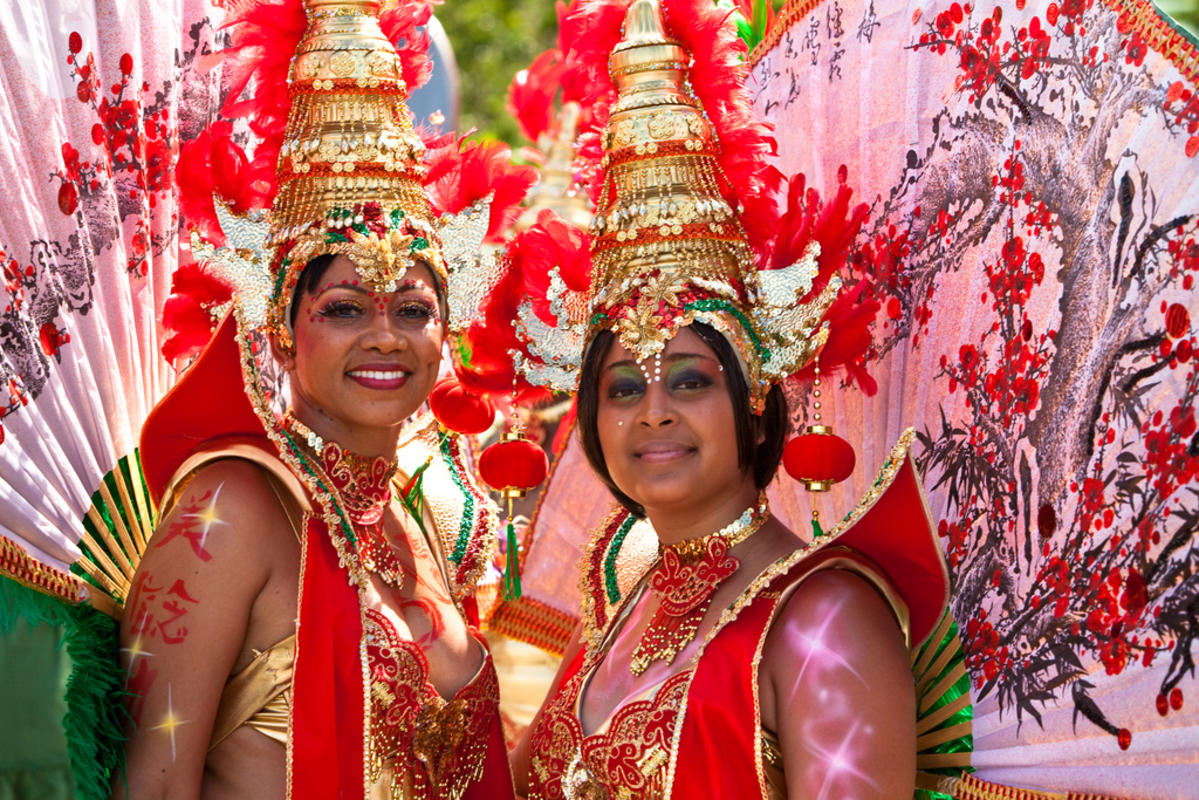 St Maarten is part of an island in the Caribbean Sea and the inhabitants are proud of their nation’s location. Annual boating events, such as the Regatta held in March and the Alliance Race held in November, are popular events that attract many international visitors. The spring Carnival is a big St Maarten holiday, and is celebrated simultaneously on both sides of the island. It is worth stepping over to the French side at this time to take a look at the differences in celebration, albeit both sides party in true Caribbean style.

This is a three-day boat race held in March every year. The first day sees a race around the island, and then there are special courses designed on the second and third days. At the end of each racing event, the day is closed with a celebration party. The event attracts sailors from around the globe to compete.

This festival goes on for three weeks, commencing in the middle of April and finishing at the first weekend of May. It is celebrated on both sides of St Maarten, although on the Dutch side the grand parade happens in the capital city, where people dressed in flamboyant Caribbean costumes dance through the streets to the sounds of soca and calypso music.

This festival takes place on July 21 every year and sees families come together to commemorate the abolition of slavery. Slavery was officially abolished in 1833, and events prior to and since have had a huge effect on the history and cultural make-up of this Caribbean society.

Also known as Martinmas, this festival celebrates St Martin of Tours and is a traditional time for feasting celebrations. St Martin Island, which St Maarten is a part of, was named so by Christopher Columbus because he spotted the country on this saint’s feast day in 1493. The festival is celebrated on November 11 and is a public holiday so most stores close.

Held in November and celebrated with growing popularity is this showcase of the island’s top chefs and their signature dishes. The festival’s locations vary, although the boardwalk in Philipsburg hosts a large array of events.

This is another major racing event on St Maarten’s sailing calendar. The boats commence the race from Simpson Bay in St Maarten, setting sail for St Barts and then on to Anguilla before returning to Margot Bay in French St Martin to cross the finish line.