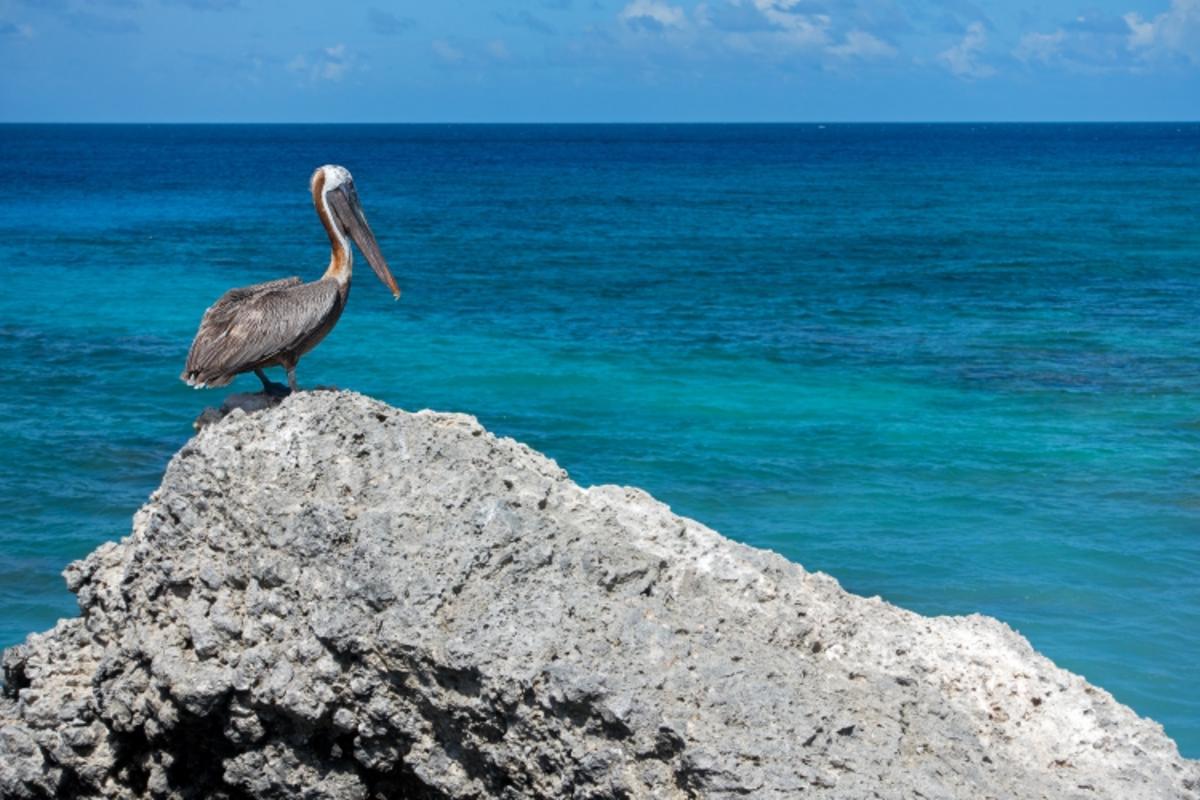 Dutch is the official language of Bonaire and is spoken by almost everybody; however, the native language is Papiamentu. Spoken exclusively on the ABC islands (Aruba, Bonaire and Curacao), Papiamento is a mix of Dutch, Spanish, Portuguese, Caribbean and African tounges. English is also widely spoken around the island and at tourist attractions.

Since January 2011, Bonaire has used the US dollar ($) as its official currency, with US $1 divided into 100 cents, but the Netherlands Antilles Guilder (NAFI) is still accepted everywhere. Currency can be exchanged at banks, airport and some hotels. ATMs are widely available, particularly at banks and shopping malls. Major credit cards are accepted in some establishments, but it’s always best to check for your card supplier’s mark before trying to make a purchase. Travelers’ checks can be exchanged at banks with proper proof of identity.

The island is on Atlantic Standard Time, which is either three or four hours behind GMT (GMT -3/-4), depending on Daylight Saving Time.

Bonaire uses electricity at 220V with Europlug and Schuko plug sockets. Visitors wishing to use electrical appliances that operate according to a different voltage in Bonaire will need a transformer, while appliances that have different plugs to the region’s Type B plugs will need a plug adaptor. Most US appliances do not require an adaptor.

The dialing code for Bonaire is +599. Purchasing a SIM card is straightforward and major local networks are Digicel and CHIPPIE. Most of the island has mobile phone coverage. Internet cafes are rather infrequent outside of the capital city, although most resorts have wireless service, usually for a fee.

Duty-free alcohol, cosmetics, perfume and other items are available to international passengers at Flamingo International Airport. Customs allowances depend on the country you’re entering, with passengers able to purchase up to 400 cigarettes, two liters of distilled beverages and two liters of wine from the duty-free store.

Consulates and Embassies in Bonaire

Click here to learn about Visas and Vaccinations for Bonaire