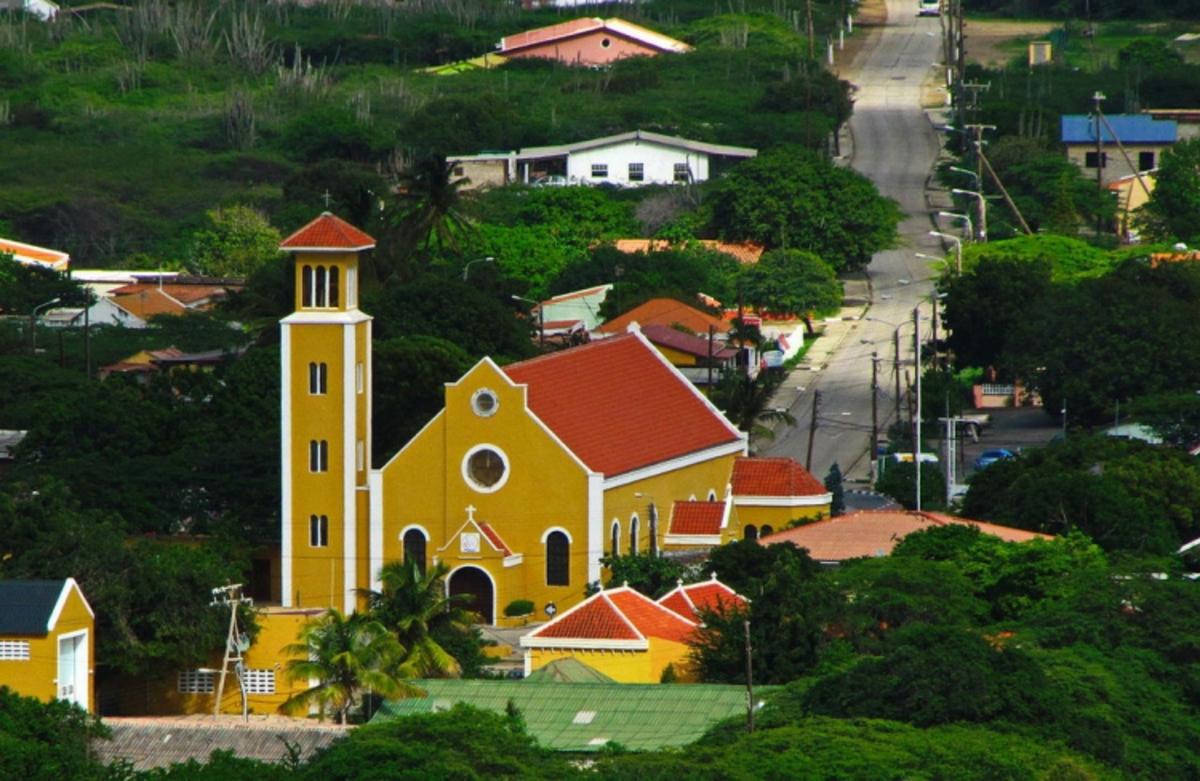 The history and culture of Bonaire has emerged from a diverse melting pot of native, European and African customs and traditions meshed together over the centuries. These days, the small island is extremely proud of its heritage and maintains strong ties with its colonizers.

The first inhabitants of Bonaire were the Caiquetios, a tribe of Arawak Indians who are believed to have been relocated from the Venezuela mainland 1,000 years ago. Archeological remains and cave paintings have been found at sites around the island depicting how the native tribe lived prior to European intervention and colonialism.

In 1499, Spanish explorers Alonso de Ojeda, Amerigo Vespucci and Juan de la Cosa, landed on what was referred to as ’las Islas de los Gigantes’ (the islands of giants), however, the conquers deemed the islands useless, enslaved the natives and forcibly redeployed them to the island of Hispaniola. For more than a decade, Bonaire was virtually uninhabited until 1526 when Spain appointed Juan de Ampies commander. He brought back some of the original inhabitants, in addition to sheep, cows and donkeys from Spain. The colonizers used the island as a cattle plantation and, to this day, wild goats and donkey populations remain commonplace on the island.

For little over a century, not much changed on Bonaire and the community was primarily made up of convicts from other outposts of the Spanish empire. In 1633, the island changed hands as a result of the ongoing conflict between Spain and the Netherlands. Under Dutch rule, Bonaire became a notorious slave-trading hub, with many captured Africans shipped over to work on the salt pans by hand. Reminders of this dark part of the island’s history still stand in the form of the cramped slave huts.

Ownership of Bonaire continued to change, until Dutch rule was eventually restored after the 1816 Treaty of Paris. The island continued to thrive due to its main export, salt, fueled by slave labor, however, the exploitation came to an end with the abolition of slavery in 1863. The industry fell to the wayside for almost a century, although tourism began to emerge as a new source of income during this period. The first ship pier in the harbor was constructed in 1930’s and was followed by the airport in 1943. Hotels started to appear in Kralendijk and Bonaire began capitalizing on its stunning coral reefs and spectacular scenery, luring an increasing numbers of visitors to the island every year. After the dissolution of the Netherlands Antilles in October 2010, Bonaire became a Dutch municipality.

Due to its somewhat mixed history and fortunes, the island’s social heritage is particularly strong and incorporates elements from African, Caribbean and European influences. In the days of slavery, traditional African song and dance began to evolve, which are still extremely popular today. Dances such as the Mazurka and Polka are associated with the friendly people of Bonaire, while the European past can be seen in the architecture and cuisine.

Click here to learn about the Weather in Bonaire