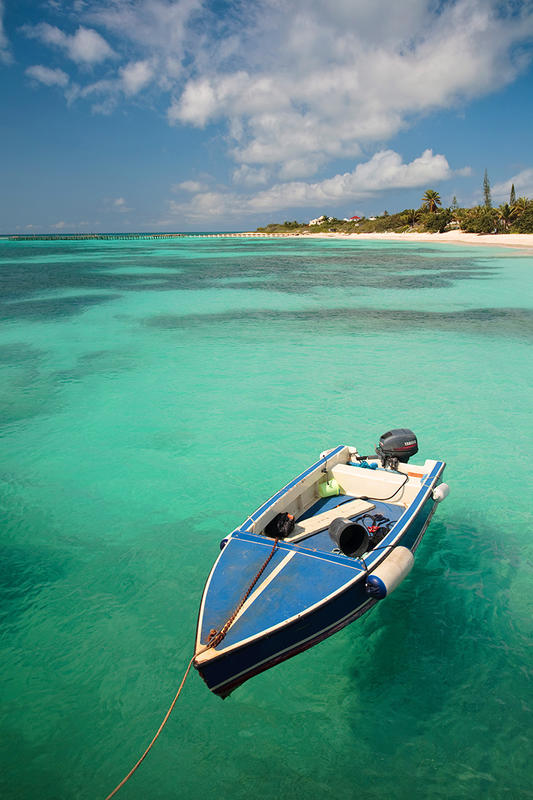 Anguilla’s original Taino population has long disappeared, but the descendants of the West African slaves and their masters from Great Britain and Ireland now live peacefully together. Today, Anguilla’s culture is a unique mix of stately British traditions and a lively Caribbean spirit. The poor soil preventing Anguilla from developing a strong plantation system during colonial times also spared Anguilla many of the racial tensions plaguing other Caribbean islands.

Anguilla’s official history began about 4,000 years ago, when the Taino people first arrived from South America to this island they called ‘Malliouhana’ because of its arrow shape. The stalagmite created to look like their supreme being, Jocahu, at the former Taino pilgrimage and worship site at Fountain Cavern National Park (Shoal Bay) is among the few surviving remnants of Anguilla’s first civilization.

It’s believed that Christopher Columbus named Anguilla after the Italian word for ‘eel’ because of the island’s narrow shape when he discovered it during his 1493 New World voyage. Anguilla’s first permanent European settlement was not established until the English arrived in 1650, but six years later, Indians destroyed the first corn and tobacco plantations established by the foreign settlers.

Except for a brief French occupation in 1666, Anguilla remained British territory and its economy was thriving by the 1800’s. Although the plantations were smaller than those on many other Caribbean islands due to Anguilla’s sporadic rainfall and poor soil, they nonetheless prospered thanks to its mahogany, indigo, rum, sugar, and cotton exports. The only surviving plantation house is Wallblake House (The Valley).

Many of Anguilla’s former plantation workers successfully established independent careers as sailors, fishermen, or entrepreneurs. Anguilla enjoyed several decades of peace until 1958, the year the island joined the Federation of the West Indies. The most violent time in the island’s history, the Anguilla Revolution began in 1967 after citizens ousted police forces from neighboring St Kitts and Anguilla.

Anguilla wanted to become independent from St Kitts and Nevis, but this goal was not accomplished until 1980, when the island became a separate dependent territory of Great Britain following over a decade of debates and interventions. Today, Anguilla is both a popular tourism destination and tax haven. The three percent interim stabilization levy imposed in 2011 was Anguilla’s first income tax of any kind.

The United States dollar may be Anguilla’s most commonly accepted currency other than its official East Caribbean dollar, but Anguilla is otherwise dominated by British influences, from driving on the left side of the street to celebrating traditional holidays like Whit Monday. However, Anguillans are also deservedly proud of their own peaceful and unique culture, which places a strong emphasis on faith, family, and friendliness.

The more colorful side of Anguilla’s culture comes out in its 15 art galleries, its thrilling boat regattas, especially the three-day Anguilla Regatta held each May (Road Bay), and the bright jewelry, caftans, and kurtas made and sold in many boutiques. Live music and barefoot dancing are staples at most beach bars, but no celebration on the island is louder or livelier than the annual Anguilla Summer Festival.