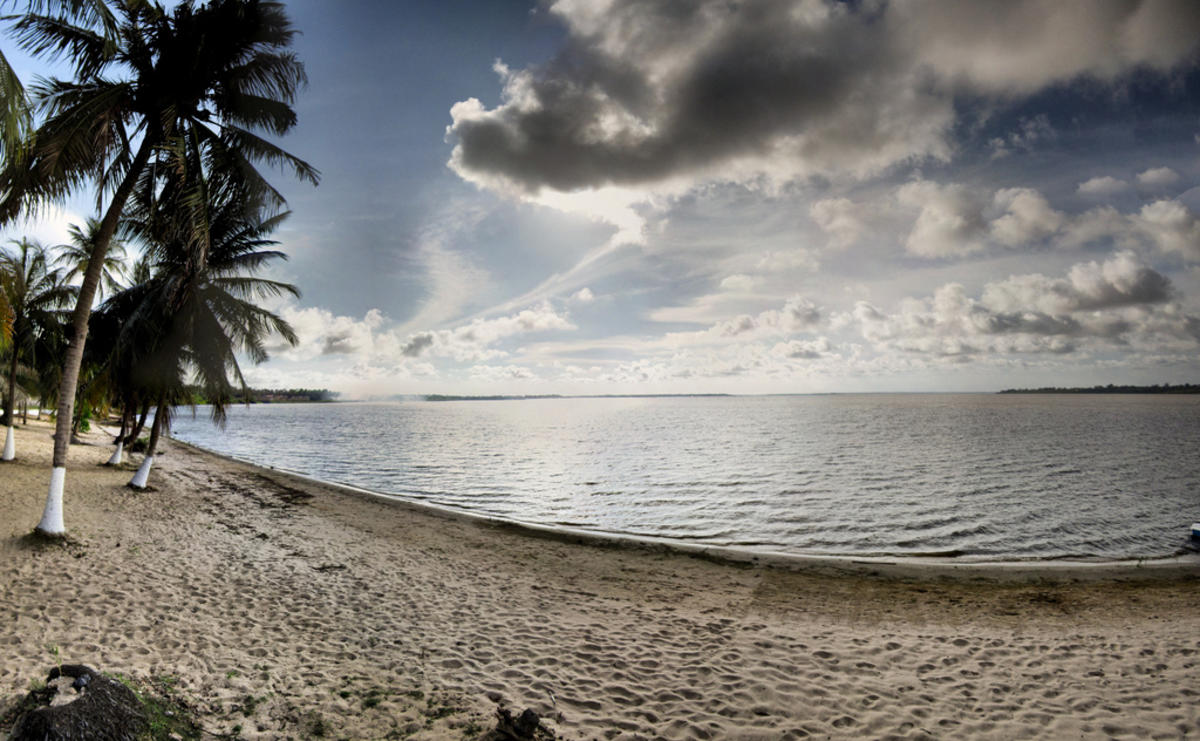 The climate of Togo is mostly tropical, save the northern-most portion, which gives way to semi-arid savanna. Average annual temperatures are slightly cooler on the coast, at around 81.5°F and rise to 86°F in the interior regions. As a tropical country, Togo experiences two distinct seasons: the ‘dry’ season and the ‘wet’ season. However, average rainfall is not very high. The air feels humid and heavy during the wet season, with not much actual precipitation.

The wet season lasts for seven months in Togo, between November and March, until desert winds called the ‘harmatten’ blow in from the north, creating cooler and drier weather. There is slightly more rain in the south of the country, which is effected by the oceanic weather patterns of the Atlantic. Here, there are two rainy seasons, the first between April and July and the second between September and November. Even still, there is not much total rainfall in either of the two periods, with the wettest month being June, which sees 10 inches of rain. December is the driest month, with barely even half an inch of rain.

In purely terms of the weather, the months of November, December, January, and February are best, with low rainfall and warm weather. During May, June, and July, the weather gets humid and sticky, although there is some relief in August. This could be a good time visit, especially if you prefer cool temperatures, even though there is only a drop of around 8°F compared to the hottest month of February.

Togo does not experience a tourist high season as such, although you could be offered reduced accommodation prices during the rainy season. Around the coastal areas, December through March usually sees the largest amount of visitors due to the preferred weather. Localized festivals are celebrated in towns and regions throughout the year, so it is worth considering such events in advance when making a travel itinerary and bookings.