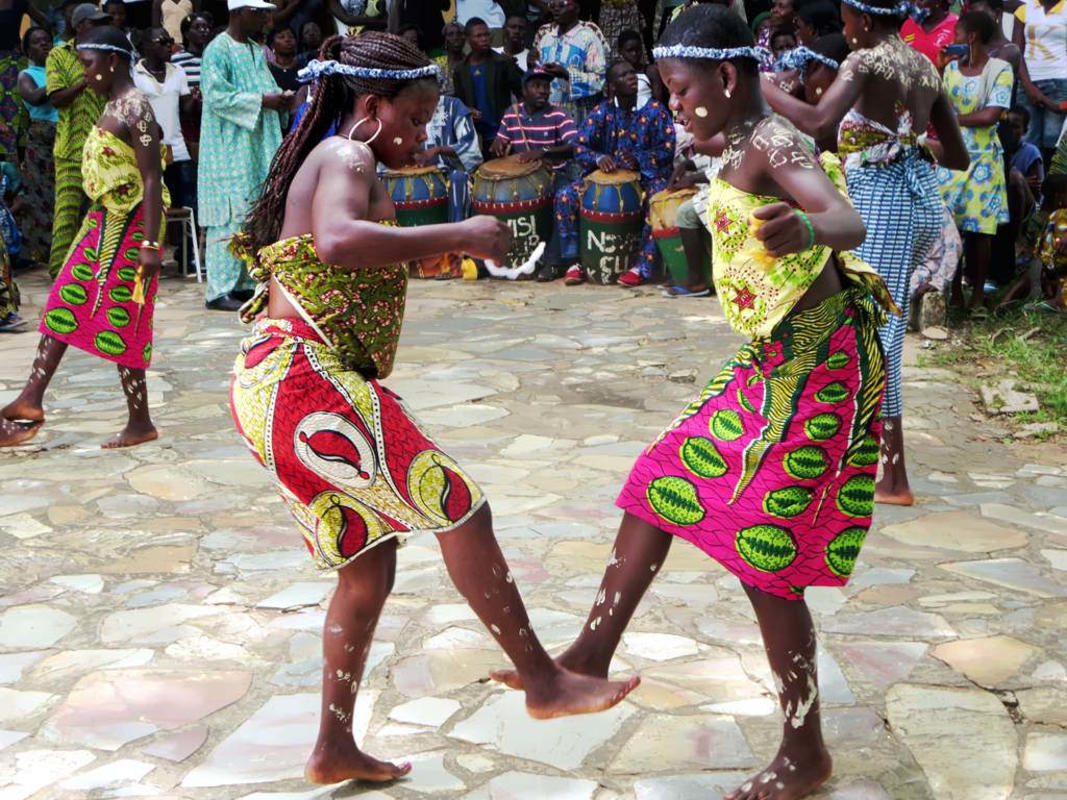 Compared to many other African nations, Togo has a short history. There is no evidence of ancient civilization here and the earliest known records only go back 10 centuries. Modern history has been short for Togo as well since it avoided early colonization by Europe and gained independence early on, with only a short period as a colony per se. It is perhaps this limited European cultural influence which has allowed Togo to remain steeped in traditional African culture, which can be seen in the voodoo beliefs which are still widely practiced today.

Between the 11th and 16th centuries, Togo was populated by various tribes, who migrated here from nearby areas. Little is known about the history of the country before this time. The Portuguese arrived in the region in the late 15th century, although they did not settle. Many European nations used Togo as part of their bases to gain slaves for onward transportation to the US and Caribbean, earning this area of West Africa the nickname the ‘Slave Coast’.

Slavery was abolished in the early 19th century; however, toward the end of that century Africa suffered another blow from the empire-building European nations. In a desperate bid to prove might and international power, European countries carved up any remaining regions of the continent that had not been colonized. In 1884, Germany declared a protectorate over Togo (calling it ‘Togoland’).

After WWI, in which battles of the war were fought in Togo, the country was divided into two zones, both controlled by the Allies: one British and the other French. By 1920, most of the territory was succeeded to the French, bar a small portion that was still controlled by the British, called ‘British Togoland’. British Togoland joined the newly independent nation of Ghana in 1956 and the French controlled area of Togo became an autonomous republic of France in 1959.

This was short lived since by 1960, the country had declared independence in what was a peaceful and smooth transition. However, the first president of the new country was assassinated three years after coming to power in a military coup led by Etienne Eyada Gnassingbe. After another coup in 1967, Eyada Gnassingbe assumed power as dictator, a role which he held onto for the next 38 years. After his sudden death in 2005, his son Faure Gnassingbe immediately took office.

This was met with widespread condemnation from the international community, who urged the country to hold democratic elections. He immediately stepped down and called elections, which saw him reelected. His leadership has had a stabilizing effect since the country experienced resounding economic and political difficulties in the early 1990s.

Although a relatively small country in comparison to its African neighbors, Togo has a rich culture which is reflected in its 37 tribal ethnic groups, which include the Ewe, the Mina, and the Kabre. Togo was a French colony, and the French influence remains since French is the official language, although several other languages are spoken. Native tribal influences are still strong in Togo since the majority of the population follows traditional animist beliefs.

Recent culture has seen Togo put onto the world stage by its national soccer team which reached the FIFA World Cup in 2006. Its star player, Emmanuel Adebayor, currently earns millions playing in the English Premier League and was voted African player of the year in 2008. The team reached the headlines when their bus was attacked by machine gun fire on its way to the 2010 Africa Cup of Nations in Angola, and event which resulted in fatalities.