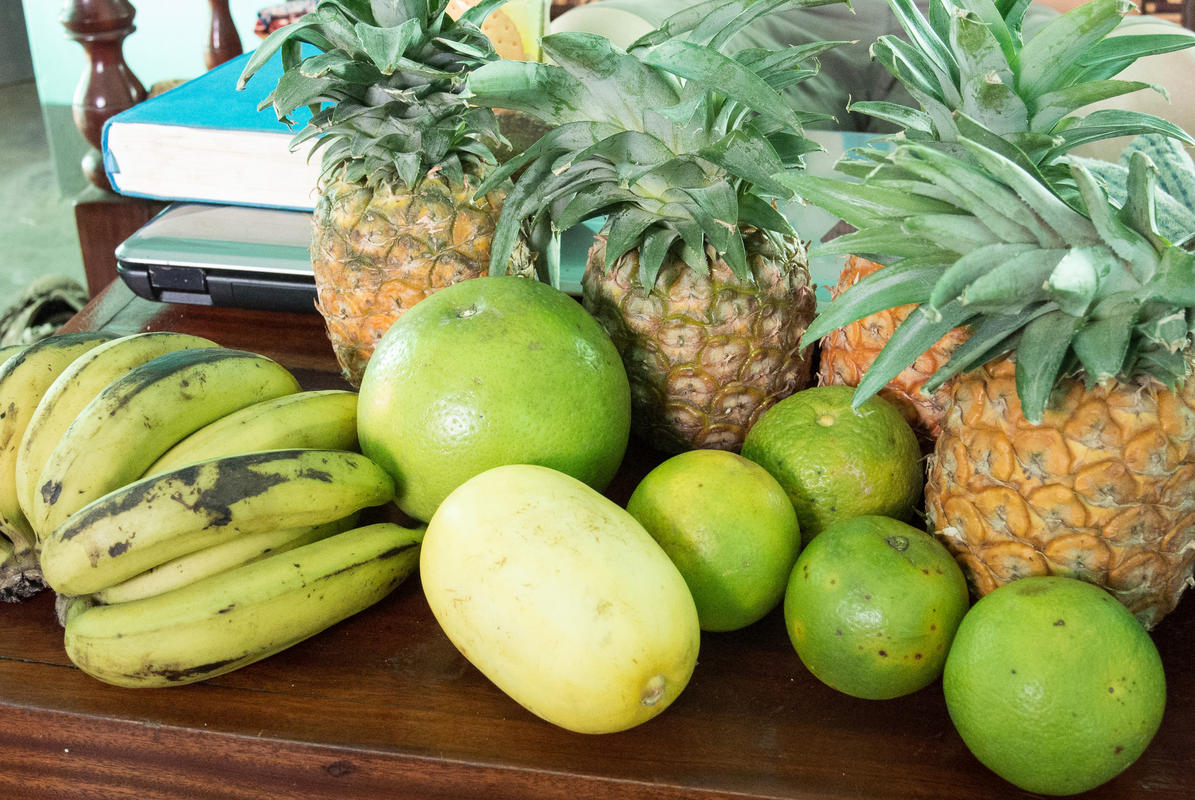 Togolese cuisine is a mixture of West African ingredients and French fare. Fish is widely eaten and mainly sourced from the Atlantic Ocean in the Gulf of Guinea, although goat meat is also used often. There are many types of pate eaten here, usually made from eggplant, tomato, spinach, and fish. Common dishes in Togo include koklo meme (grilled chicken served in a chili sauce), riz sauce d’arichaide (a rice dish made with creamed peanuts), and fufu. Fufu is made from cooked yams (a tuber root vegetable), which are grounded and pounded until they reach a doughy consistency, and is then eaten with sauces.

Bars and Pubbing in Togo

A night out in Lome will provide a laid-back atmosphere. Elsewhere in Togo, entertainment is limited to hotel and resort bars. Although wherever you go, be sure to ask for the local variant of palm wine (made from the sap of coconut palms). One of the most popular bars in the capital is Le Gallion (Rue des Camomilles, Lome), which is a relaxing place to enjoy a drink or bistro food. A great beach-front bar to unwind at and watch the sun go down is Golden Beach (Boulevard du Mono, Lome), which also serves food.

For late night dancing, you can head to Privilege (Avenue Pompidou, Lome), which is open until 3:00 a.m. on weekends and plays mostly electronic dance and pop music. Adonglo (Avenue de Gruntizky, Lome) is another dazzling nightclub which is open late into the night, Wednesday through Sunday.

Dining and Cuisine in Togo

Most of the best restaurants in Togo are found in the capital city. Elsewhere, particularly in tourist areas, you can expect to find small, family-run restaurants. While the food is always hearty and modest, for better variety you should head to Lome. Here, you will find a good selection of traditional Togolese cuisine, fresh fish restaurants, and French food options.

For some of the best fish dishes in Lome, you can try Coco Beach (Route de Cotonou, Lome), which has a relaxing beachside location where you can enjoy your meal under the shade of a palm tree. Another beachside restaurant serving traditional Togolese cuisine is Sika Sika (Boulevard de la Republique, Lome), which is open for a buffet breakfast and serves an a la carte lunch.

To try some of the best French cuisine in Lome, you can go to Belle Epoque( Rue Gnagbade, Kodjoviakope, Lome), which provides a tranquil setting for an evening meal with a good glass of wine. Reservations are not necessary but are advised if you want to safeguard against disappointment. Another great French restaurant in Lome is Barakouda (Boulevard de la Republique, Lome), which specializes in fish and seafood dishes.