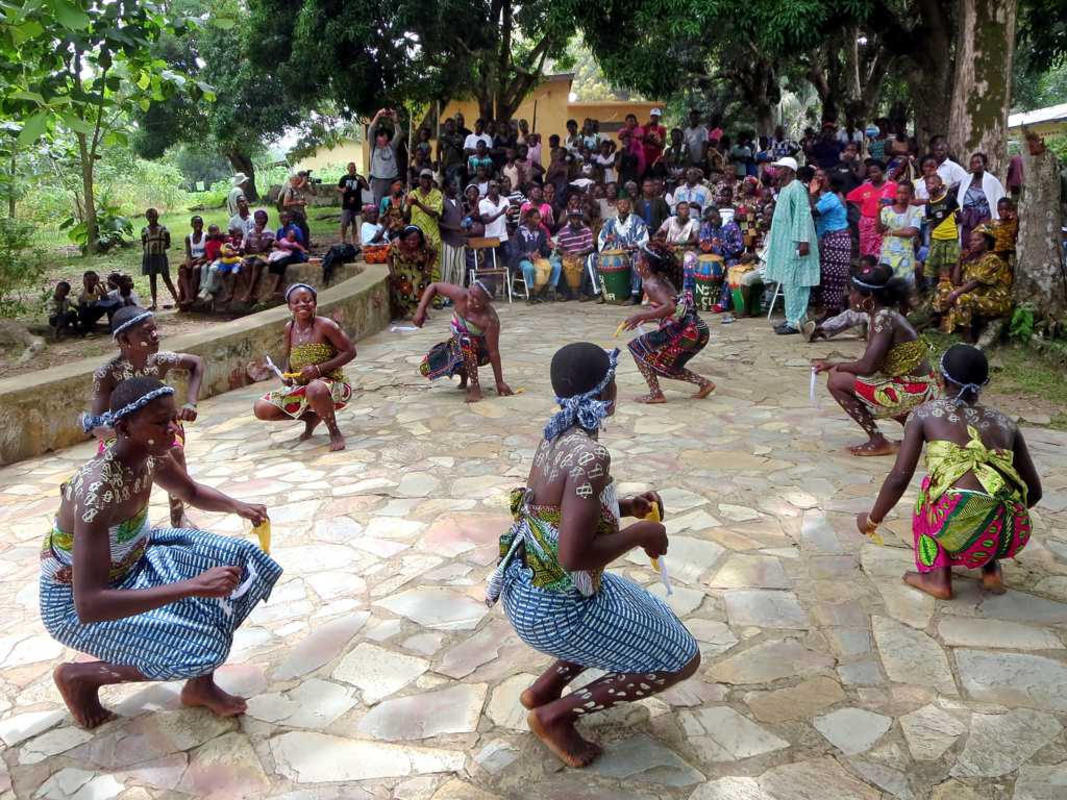 Togo is a society that encompasses 37 ethnic tribal groups, and the variety of festivals celebrated throughout the year in different parts of the country reflects this diverse mix of African traditions. For example, Gbagba, which celebrates traditional African agricultural values, is one of the largest Togo holidays. Voodoo is also followed in Togo, an aspect which is reflected by the annual Voodoo festival.

Celebrated in the central city of Sokode, this three-day festival is usually held in March. Each day, different ceremonies take place: the purpose of the first day is to thank ancestors for their harvests; the second day is known as the “Feast of Knives” and is a show of might dating back to the days of Semassi warriors; the final day is called ‘Kosso’ and is when women come to celebrate the role of warriors.

Held in July every year in Togo, this festival of initiation for young ladies is held in Kabye land. Locals dress in traditional costume and there are several dancing ceremonies.

Held every August in the Kpalime region, this multi-day festival has three purposes: firstly, to worship the animist deities; secondly, to signal the end of the farming cycle with the harvest; and thirdly, to celebrate the beginning of the rest period. There are many songs and dances performed, all with an undercurrent of traditional African drumming.

This Togo event is held in the village of Glidji every September and celebrates the indigenous beliefs and the start of the new year. The highlight of the festival is a sacred stone, the color of which predicts fortunes of the coming year. Blue indicates abundant harvests, red means it will be a year of war, black means famine and floods, while white means the year will be blessed with luck. The festival is held 30 miles from Lome and is a time of year which many families use to reunite.