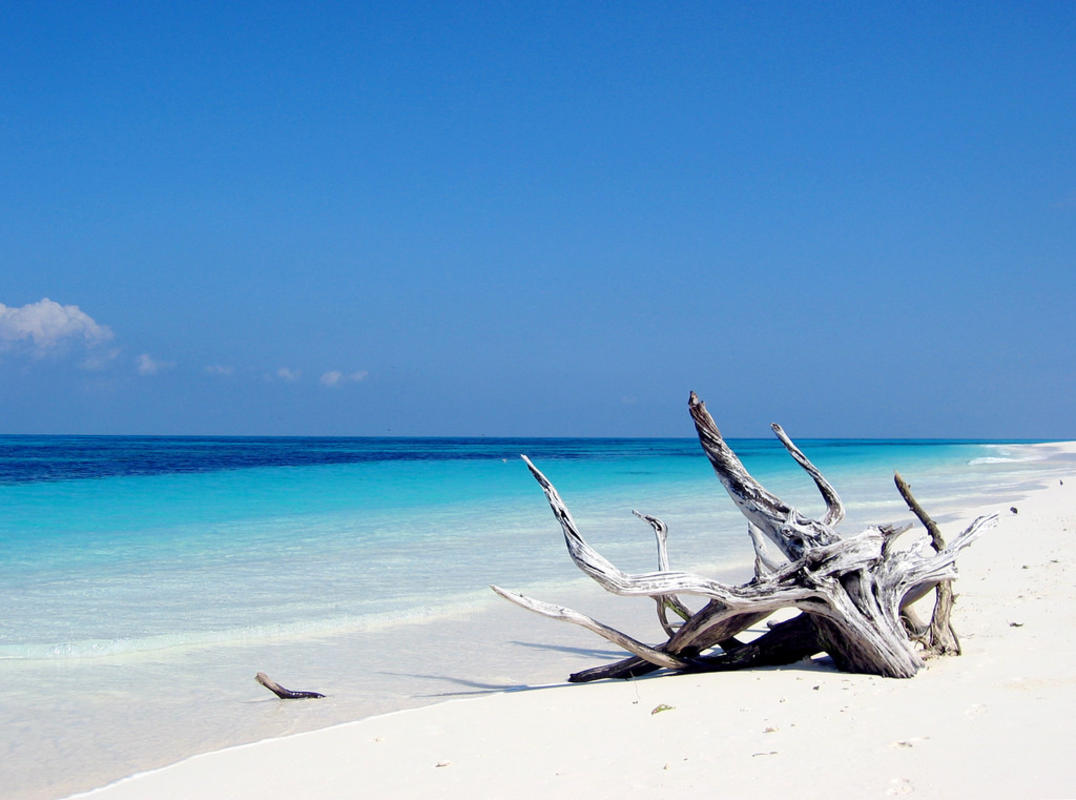 Though its history is unremarkable and fairly typical of islands in the days of European colonialism, the Seychelles is quite unique. It has a rich culture made up of a blend of many different people developing its own language and customs. Although swanky hotel resorts dominate and often fill the landscape, they provide comfort and ultimately access to this stunning archipelago.

Despite being charted by the Portuguese and visited by Asians, the French were the first to officially colonize the Seychelles, in the mid-1700’s. They took control in 1756 at a time when piracy was commonplace. The islands were named after the then French finance minister, Jean Moreau de Séchelles.

The Seychelles prospered better under the British, who rolled in around the late 1700’s/early 1800’s, during the days of the French Revolution and Napoleonic Wars. The 1814 Treaty of Paris saw the ceding of the Seychelles to Britain and it became a crown colony separate from Mauritius in 1903.

The British transformed the islands economically, with the establishing of coconut, sugar cane, and tea plantations. Cinnamon and vanilla were also widely cultivated exports and they built up the capital Victoria (renamed after Queen Victoria). Main landmarks include the Courthouse, nearby Clock Tower, and Victoria Botanical Gardens established in 1901. Another colonial landmark is the State House, built in 1910 to be the official home of the president.

The Seychelles was granted independence from Britain in 1976, which was closely followed by a coup and eventual socialist rule. It has been a free country since just the early 1990’s and remains within the Commonwealth. Tourists have flocked here ever since, with the industry making up a significant portion of the country’s revenue. Today, the Seychelles is celebrated for its fine beaches, fishing, birding and scuba diving, and is one of the main havens in the world for honeymooners.

The locals are known as Seychellois and their ancestors are a combination of African slaves, West Indian Creole, Asian traders, and a mix of British and French settlers. The language is a unique offshoot of Creole and they have developed intriguing music that features lots of drumming, dance and dress, which are best seen during one of the main festivals, such as the Creole Festival.

Arts and crafts are prominent, too, with painted silk fabrics popular items to see in the galleries or souvenir shops. Basket ware and textiles are also in evidence, along with jewelry and gifts crafted from coconut shells. Pottery items and sea shells are also popular, though visitors should beware that a certificate is needed to take the famous coco-de-mer palm nuts home.

While these items are best found at markets in Victoria, which is also the best place to see a festival, most of the main hotels will also have shows on, along with souvenir stores to pick up local crafts.

The majority of locals in Seychelles live simply in thatched houses; many are fishermen, workers in plantations, or staff within the tourism industry. Seychellois are casual and very friendly, but somewhat conservative. To that effect, visitors should avoid wearing beach attire in Victoria and not drink in the streets.