I have always been intrigued by travel to the polar regions of the world and if you can't get to the white continent yourself, there are books, sites, videos and photos to tide you over for the time being. And one of the best resources? The Scott Polar Research Institute at the University of Cambridge who has published photos from their world-class collection of Arctic and Antarctic snaps from 1845-1982. Deemed the "heroic age" of arctic travel, it's when explorers were first navigating the most remote regions of the world and mapping the Poles, opening the doors for future explorers and adventurers. 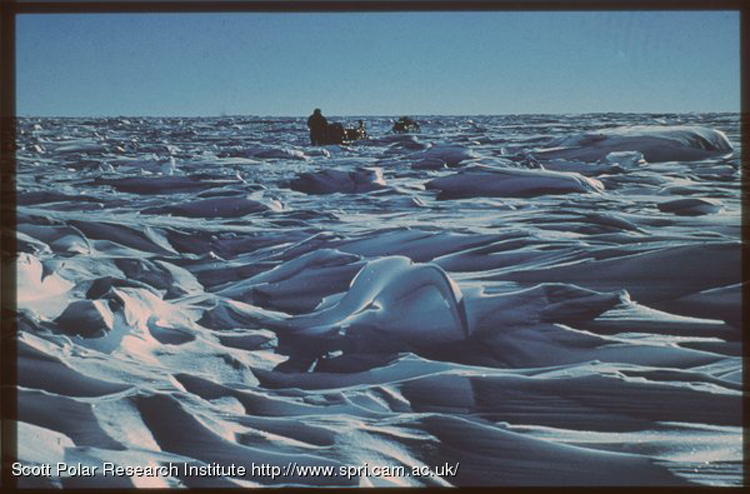 The gallery can be viewed online at the appropriately named Freeze Frame website. The website is a result of nearly two year project that started with 20,000 negatives that were digitized for use with a touring exhibition and also for the Freeze Frame website which launched on a few years ago. You can sort the photos by icebergs, wildlife, ships, and more that beautifully captures life in the extreme climate zones (mostly in black and white). The site also features a book "Face to Face, Polar Portraits" that was written to accompany the touring exhibition.

In addition to the amazing photos you can enjoy a variety of articles like, History of Photography in the Polar Regions, or read articles on famous explorers like Ernest Henry Shackleton. As a private pilot, I was especially drawn to the photos in their Air Gallery. Take a look around and get lost in the desolate beauty.

Where to go in Patagonia: Nature's Last Remaining Frontier