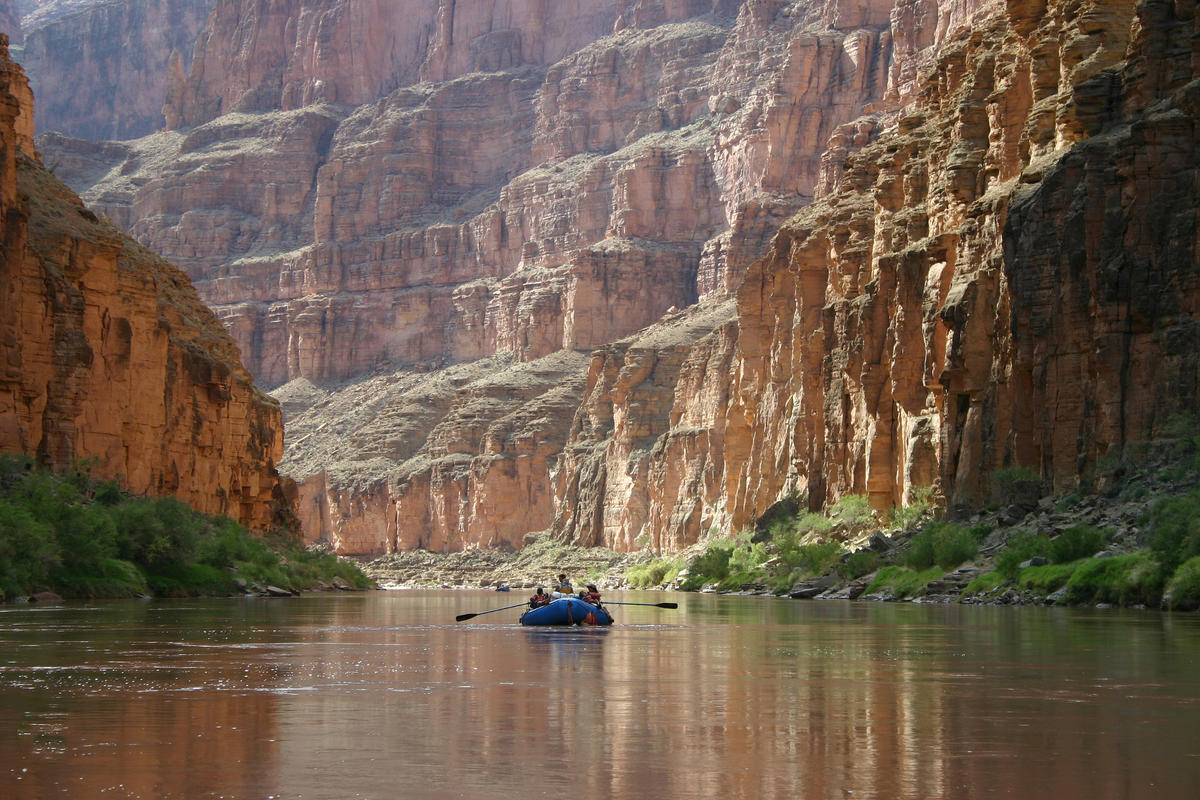 From the Andes to the Himalayas, the world’s most popular whitewater routes are spread across the globe. High altitude is a dead giveaway when looking for these raging rapids, but with a bit of luck you can find incredible rivers with difficult torrents everywhere from Idaho to Turkey. Hydroelectric projects and dams already killing some of the best whitewater runs in the world and it is clear that many more are on the chopping block. So get out while you can. Many of the rivers on this list may be slowed to a dribble within the next few years.