Top 10 Whitewater Rafting Vacations in Australia and the South Pacific 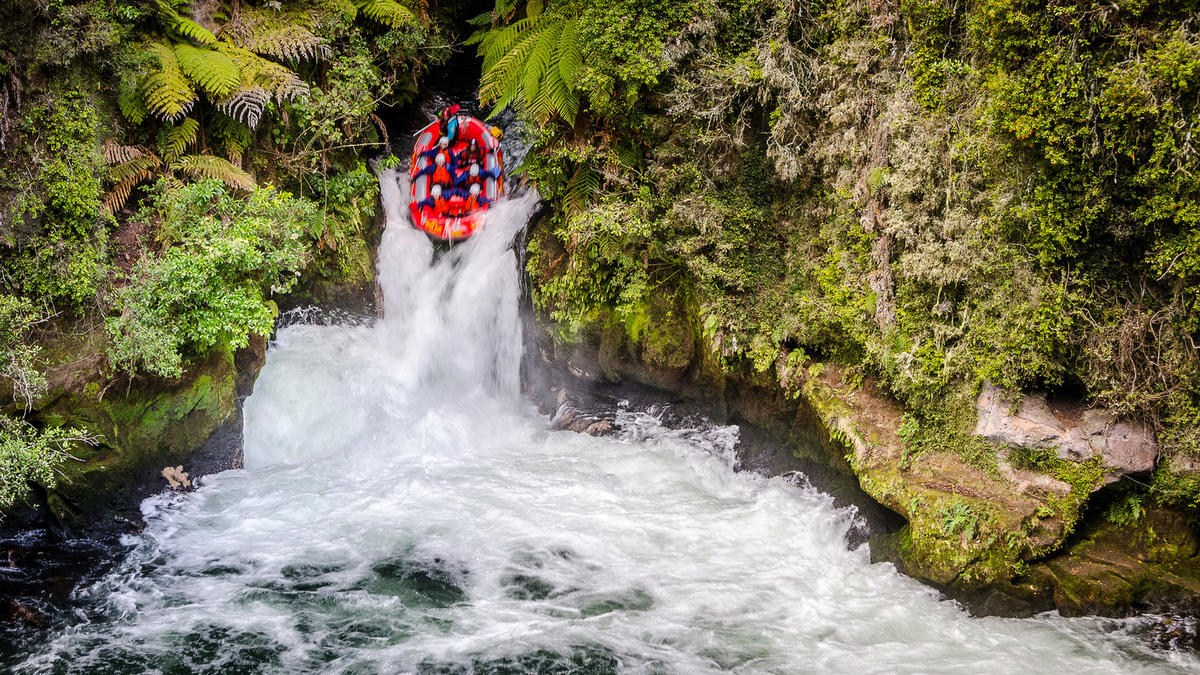 What the Pacific Islands lack in whitewater, New Zealand makes up for it. The cluster of islands has more whitewater per square mile than anywhere else in the world. A few other destinations have crept up as well. Australia has a good run, as does Papua New Guinea, but the kiwis will always be king when it comes to Pacific whitewater.

Click here for Things To Consider for a Whitewater Rafting Vacation