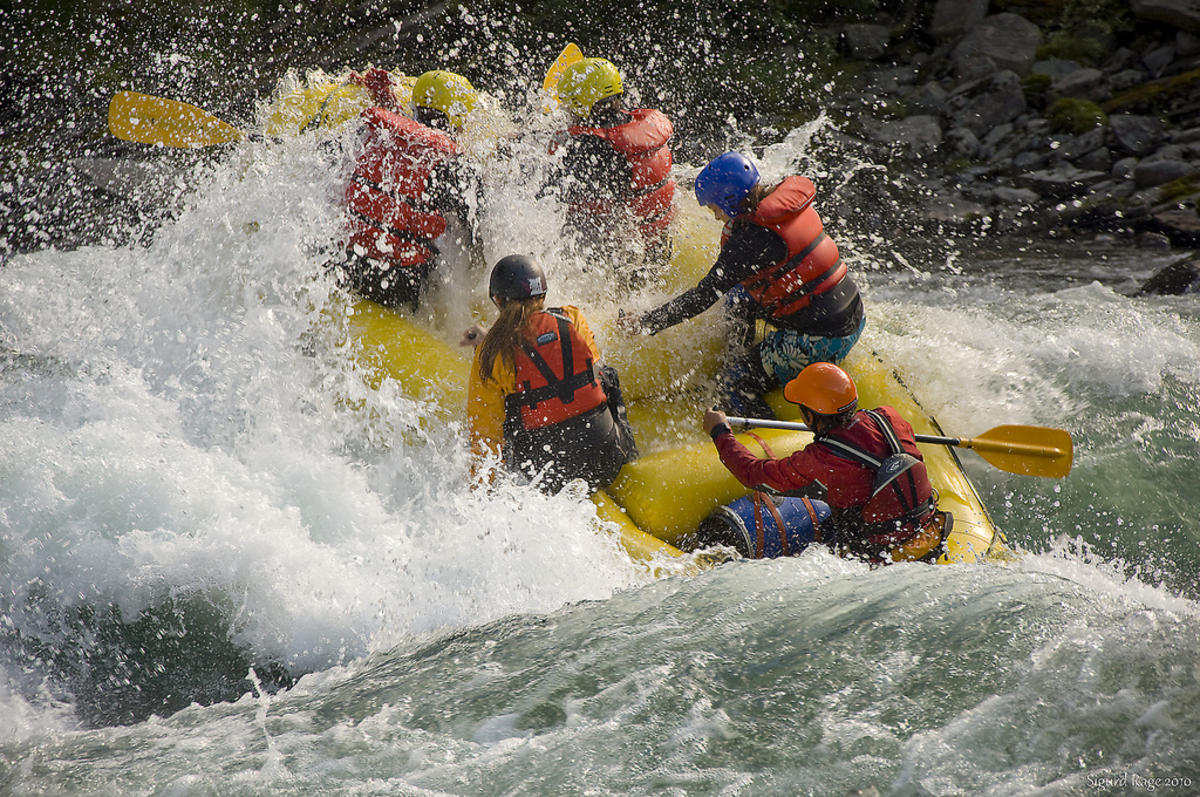 The fantastic scenery of the Alps paired with raging mountain waters are not just for 20-year old fratpackers. Some of the world’s most hard core whitewater junkies make this their home base, exploring not only the whitewater sanctuary of Switzerland, but also Austria, Germany, Italy, and elsewhere. There are hundreds of raftable rivers and even more for kayakers.