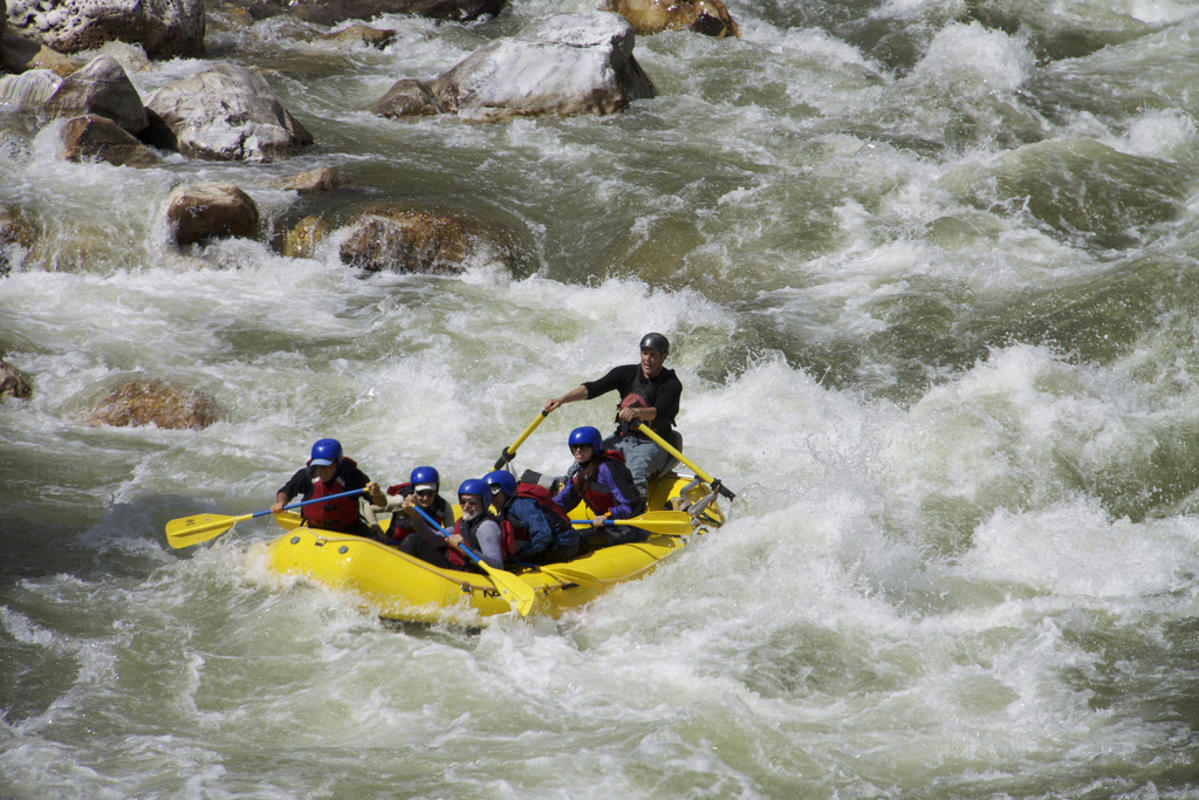 From the frigid north of China to the blazing heat of the southeast, the enormous range of the Asian continent is not lacking in white water. First of all, Nepal is Asia’s Switzerland. Melting snow and glacier run off in the highest mountains in the world, the Himalayas, creates spectacular whitewater in literally hundreds of locations, which only a handful are fully explored. There is plenty of rafting elsewhere though. China, the Philippines, Indonesia, India, and many other countries make use of their mountain ties. Some are jungle runs. Some pass monasteries and nature reserves.