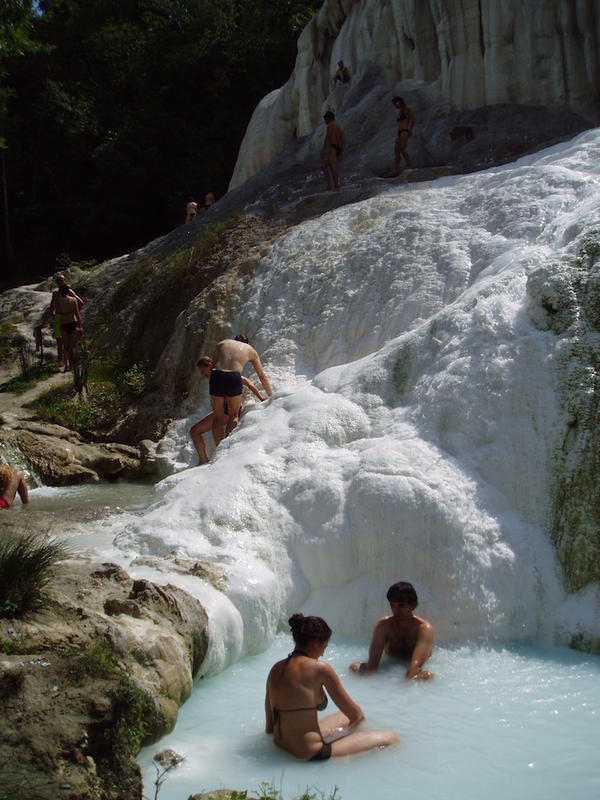 The health and wellness craze is nothing new in Europe where beauty and wellness business has boomed for thousands of years. The options are definitely more old world than new age and utilize some of the most atmospheric locations including the old bath houses of England and Spain, salt springs in Germany or the thermal waters of Romania. Most emphasize thermal springs, relaxation, socialization and light exercise.