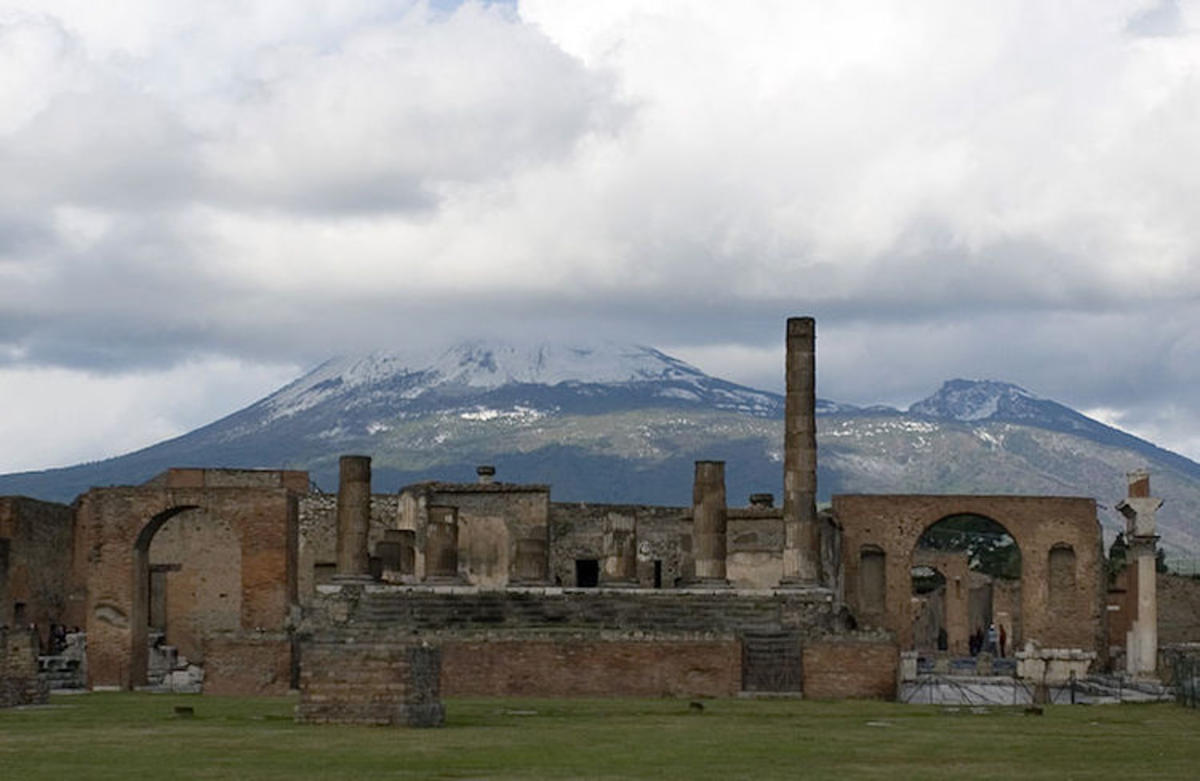 Human history has laid its mark on every region of the world and has left significant traces of itself . There have been colossal wars that have threatened the very ground we walk on. The vast achievements of civilization from the great pyramids of Egypt to the classical architecture and culture of the Renaissance have been an inspiration to the future countless times. World tourism thrives on these sites.