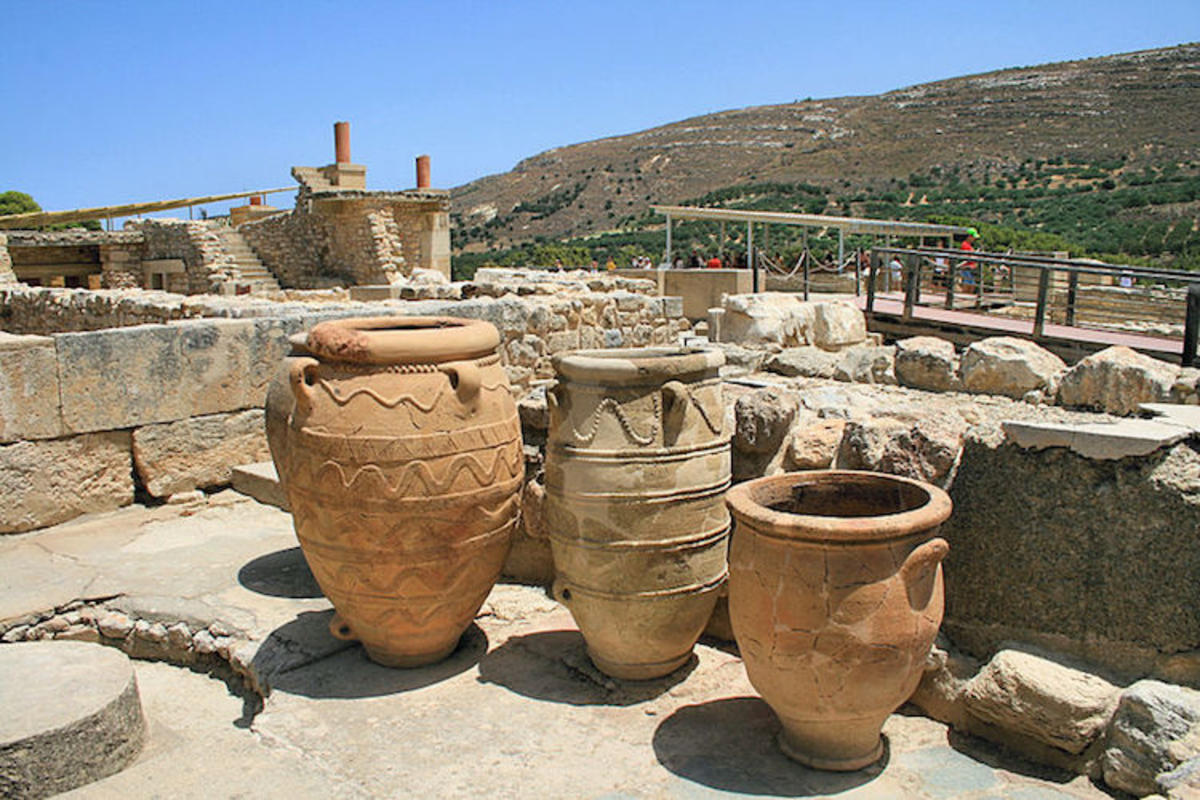 So much has happened and been built on the European continent: the blossoming of the modern world, the majority of the world’s largest wars, the greatest collections of art, the ruins of fantastic architectural feats, and astounding religious monuments. Most sites concentrate on the southern regions of the continents along the Mediterranean, although you can find archaeological excavations ongoing in places related to the Celts, the Vikings, and other centuries old cultures.