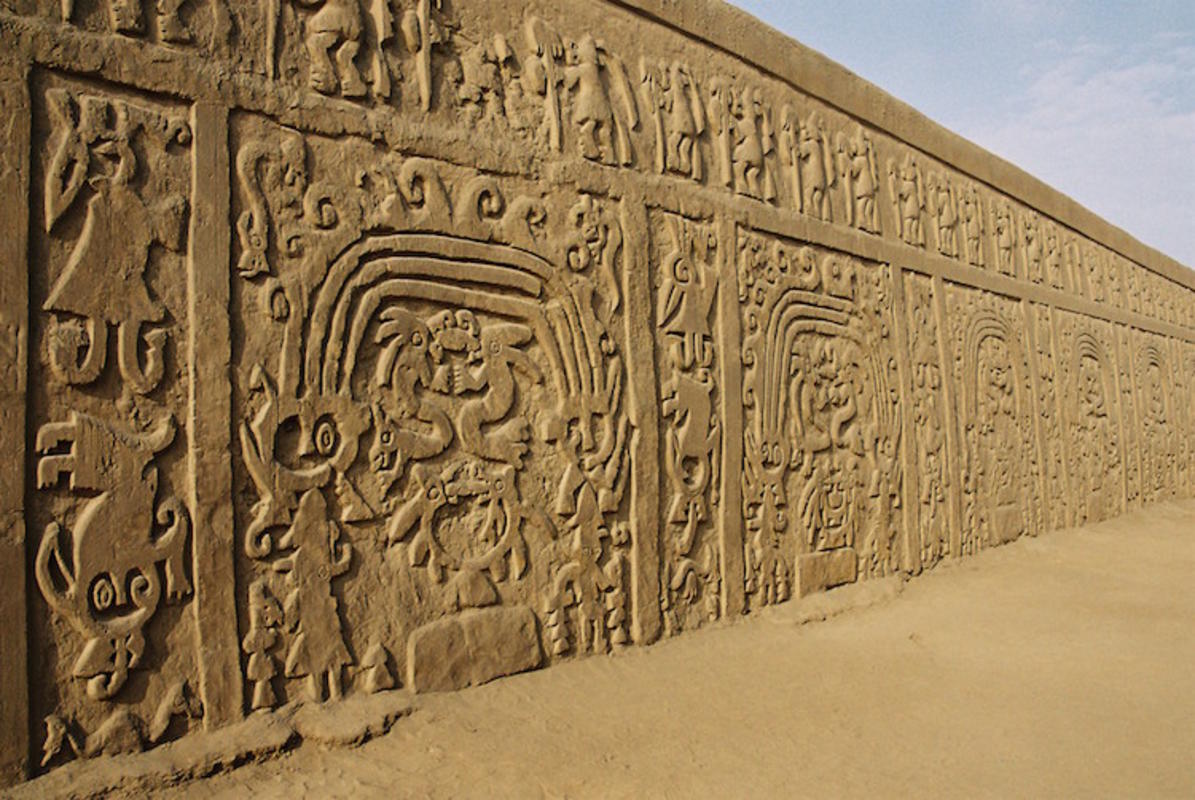 Nearly the entire Latin American region is home to major archaeological sites. In Central America, those in Mexico tend to be and Guatemala tend to be the most excavated and most advanced, while in nearby Belize and Honduras things are just beginning to take off. In South America most of the sites sit near the Pacific Coast and throughout the Andes. Peru is often called the Egypt of the America’s and many of the most important archaeological discoveries of the past century have occurred here and several major discoveries have even occurred in the past few years. Latin America is perhaps the most exciting region for archaeologists today.