Top 10 Archaeology Vacations in Asia and the Pacific 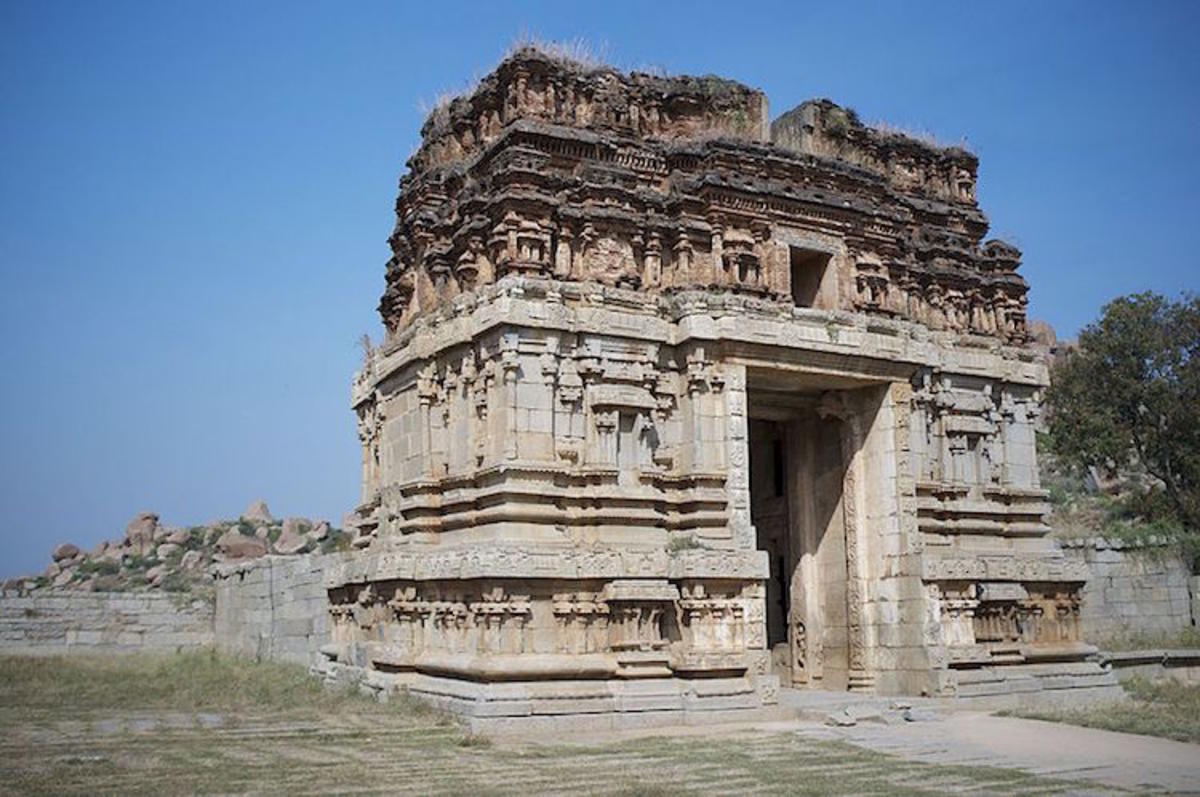 This huge part of the globe lacks the amount of major sites as does Europe, Latin America, or the Middle East. Not everything has survived the strong rains and storms that frequent many of the earliest bases of cultures here. Many of the archaeological sites in Asia have been overgrown with jungle or destroyed by war, yet slowly the ruins of civilizations such the Khmers in Cambodia are being excavated and restored. Apart from Easter Island, much of the Pacific lacks any lasting traces of civilization. There are a few Maori and Aboriginal sites in New Zealand and Australia, however they are quite small.