7 Quirky Attractions You Can Only Enjoy in Irving, Texas

Irving, Texas wasn’t supposed to end up on a map in the first place. Though the area of Irving was originally settled in the 1850s, the modern city of Irving was founded in 1903 by J.O. Schulze and Otis Brown of the Chicago, Rock Island, & Gulf Railway. Their job was to survey a new rail route — a place people were supposed to simply pass through. Instead, they stayed, purchasing more than 80 acres that would be the start of a town full of surprises. Within 10 years, Irving was a place worth putting on a map, eventually becoming one of the few towns in the United States that managed to grow even during the midst of the Great Depression. Today, Irving continues to thrive, and — though much has changed in the past 100 years or so — it’s still full of happy surprises.

Now a popular escape for folks in the Dallas-Fort Worth area, Irving is a destination unlike any other in North Texas. Featuring bronze mustangs (and marble cows), rugged charm and enough heritage to fill the entirety of the great state of Texas, you’ll quickly fall in love with all of Irving’s little quirks and funky attractions. 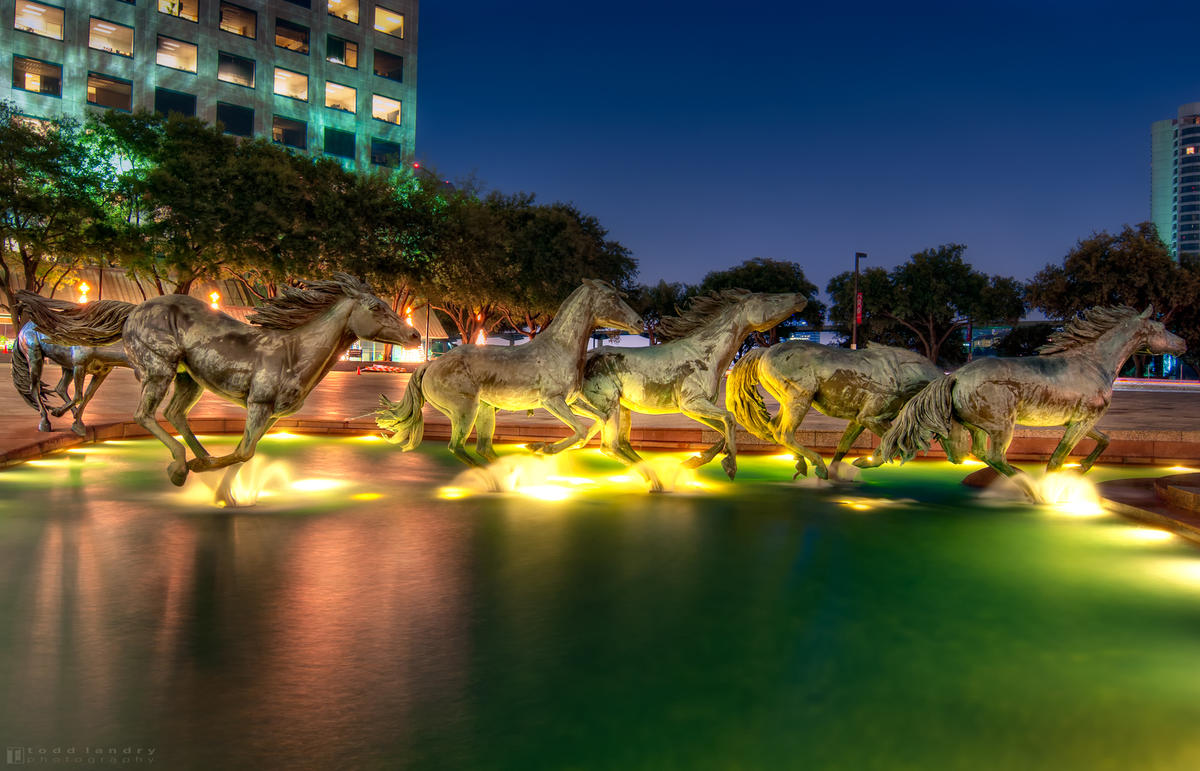 Take a Selfie at the Mustang Statue

Nine wild mustangs are forever frozen in time at the Mustangs of Las Colinas sculpture. Located outside the Mustang Museum, the nine horses come together to form one of the world’s largest equestrian sculptures. Though pretty during the day, the statues are an absolute marvel at night when the water from the fountain and light reflect off the bronze just so. Once you’ve snapped a photo, don’t forget to use the hashtag #VisitIrving for a chance to be featured on Visit Irving’s Instagram page. 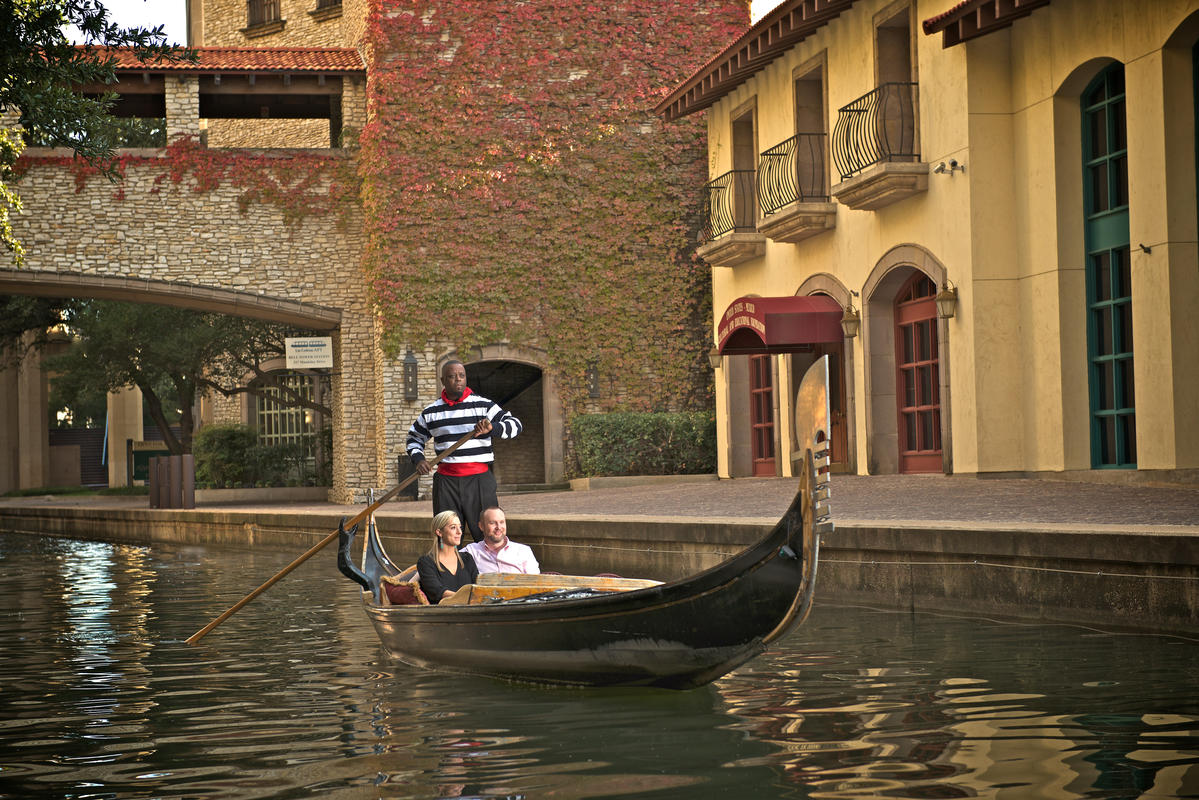 Get Engaged in Irving’s Little Venice

More than 100 couples have gotten engaged on an authentic Venetian gondola — one of 400 that still remain in the world — overlooking the waters of Lake Carolyn. Cruising excursions are available daily with Gondola Adventures, the only gondola operator in all of Texas. Though you don’t have to plan a marriage proposal to jump aboard, there is something especially romantic about riding a gondola with your partner just as the sun sets. In fact, tradition dictates that couples kiss underneath every bridge they pass. In case you want to know how many kisses there are — there are six bridges! 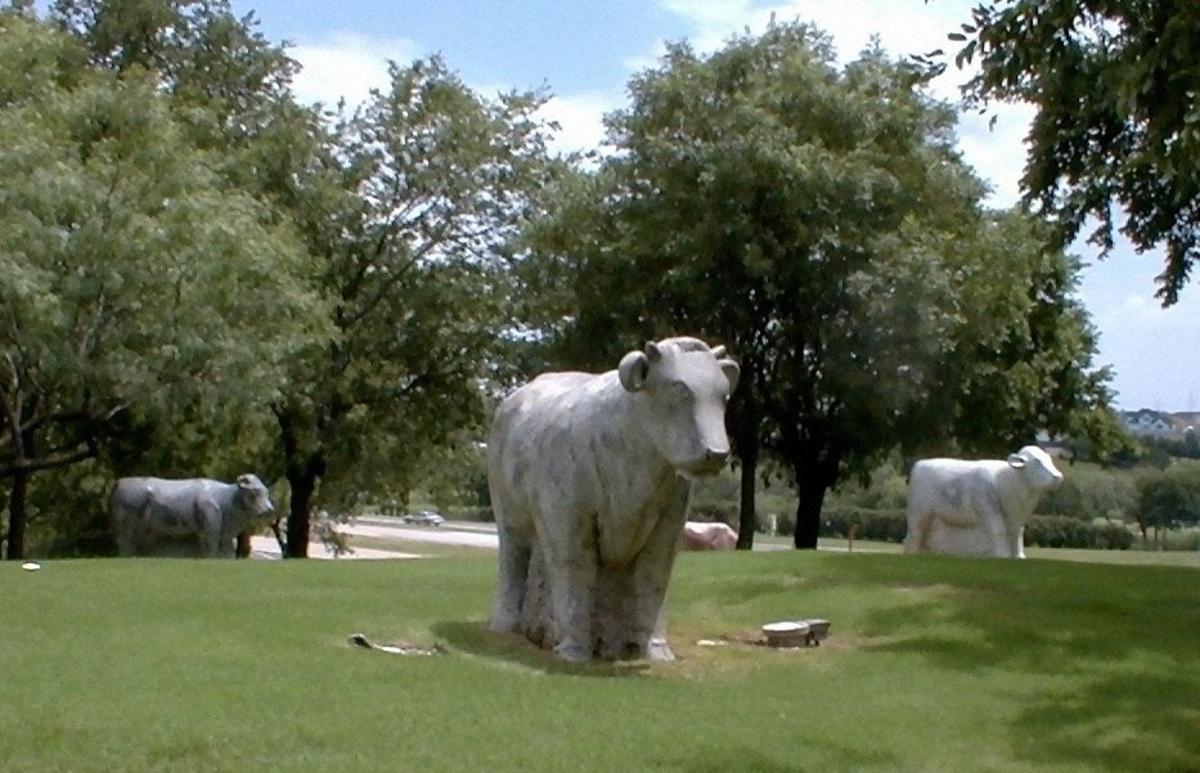 As if bronze horses weren’t enough, Irving is also home to a small — and unusually quiet — herd of marble cows. The art installation is a tribute to the ranchlands that once occupied the area’s rolling hills. You can find the five marble cows on Brune Hill, just northeast of Highway 114.

Tour the Home of America’s Most Famous Accused Assassin

Just a few days after the assassination of President John F. Kennedy, FBI and local law enforcement converged on the small home of Ruth Paine in Irving, Texas. Lee Harvey Oswald, the alleged assassin of President John F. Kennedy, had spent the night there before heading to Dallas the next day. The City of Irving purchased the home in 2009, working with Ruth Paine and her family to restore the home to how it would have appeared in 1963. Today, there are numerous items on display at the Ruth Paine House Museum, including the chair Paine sat in during countless interviews and the bed Oswald slept in. For a brief moment, you’ll feel like time really can stand still.

Stop to Smell the Flowers — and Check the Time

Yes, you read that correctly. Thanks to year-round mild temperatures, the Las Colinas Flower Clock is always in full bloom. The colorful clock is fully functional, and the flowers surrounding it are planted quarterly. It’s located on the corner of Highway 114 and O’Connor Road just outside Las Colinas, Irving’s master-planned community. 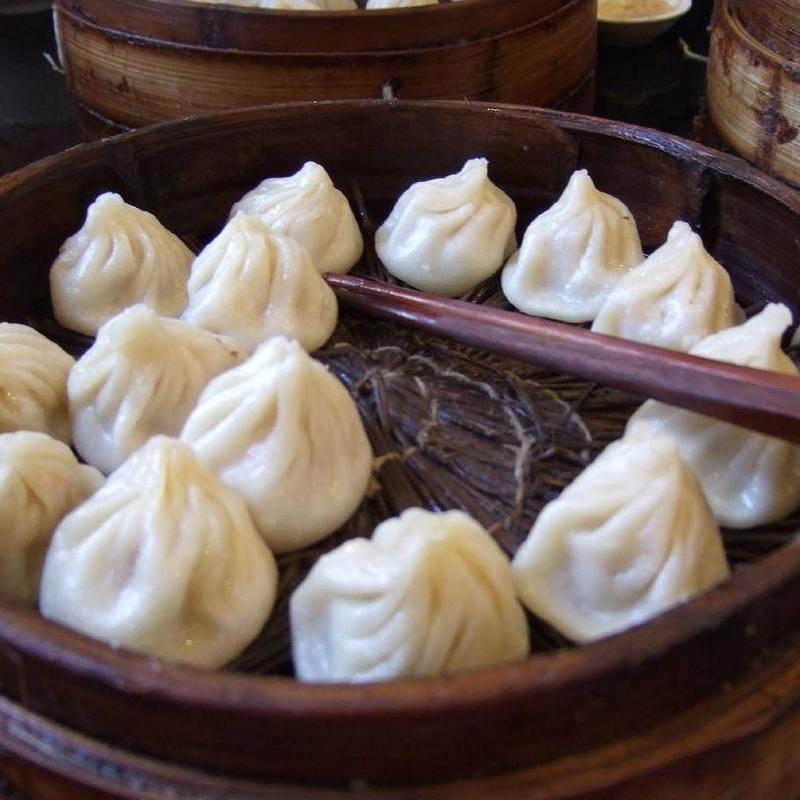 Sample Texan Cuisine One Night and International Fare the Next

For a state as large as Texas, its dining options in some destinations can be oddly limiting. That’s not the case for Irving. Featuring topnotch Southwestern Texan dishes alongside authentic international cuisine, Irving’s impressive dining scene can hold its own with cities like Chicago, New York and Miami. Use this Food of the World Irving Itinerary to kick start your mouthwatering vacation off on the right foot (your taste buds will thank you later). 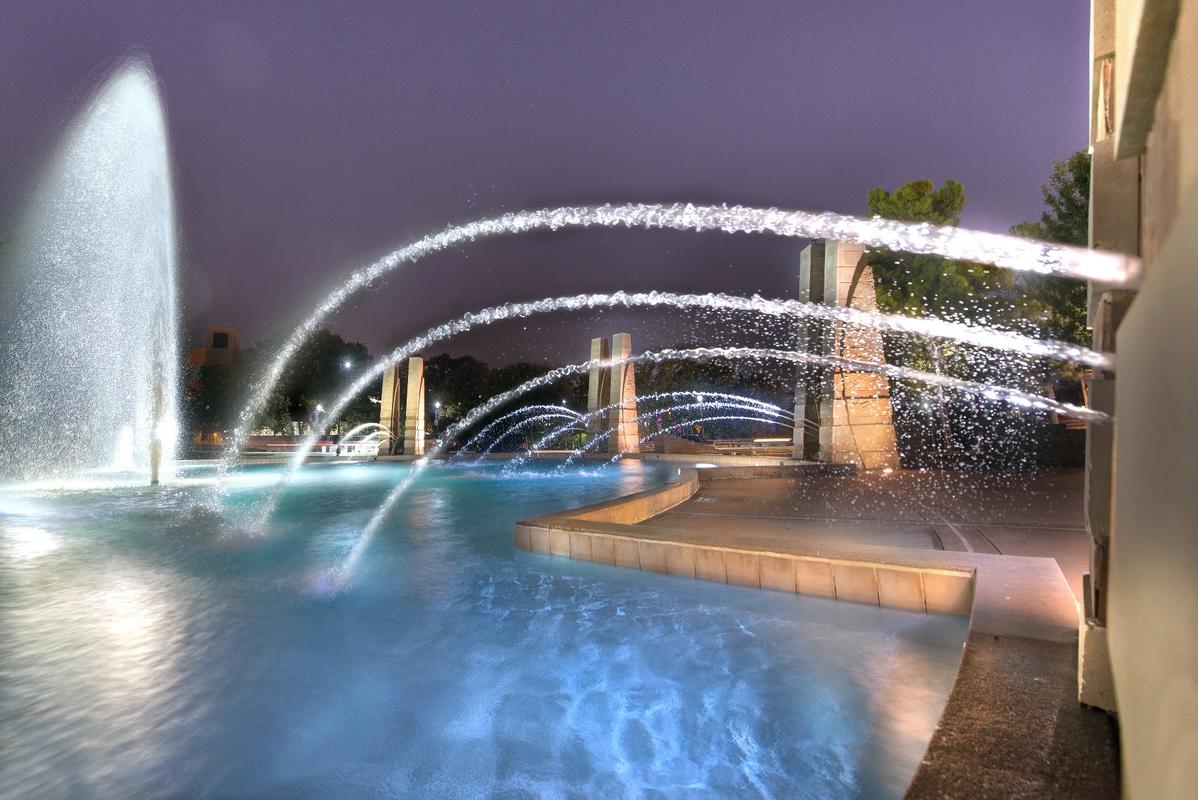 Take a Walk Down Memory Lane at Heritage Park

It’s rare for a heritage site to include an authentic 1950s soda fountain and an 1880s cabin in the same spot, but, then again, Irving isn’t like most places. The entirety of Heritage Park captures the spirit of Irving. Heritage Park showcases the area’s first railroad depot, library and water tower as well as one of the city’s oldest homes, The Heritage House. Meanwhile, just down the street is Centennial Park and its Millennium Fountains (pictured above). The park commemorates Irving’s unique history, promising another 100 years of wonder just ahead.