Get Seriously Off the Grid: 11 of the Most Secluded Places in the World

So you want to get away... really away. Sometimes you just need to go where no one can find you, or where nobody even knows to look. We’ve all been there. There are places in the world that are so remote that barely any people or animals exist beyond a nomadic seabird or two. Say goodbye to life as you know it because these deserted islands and towns are a world unto themselves. 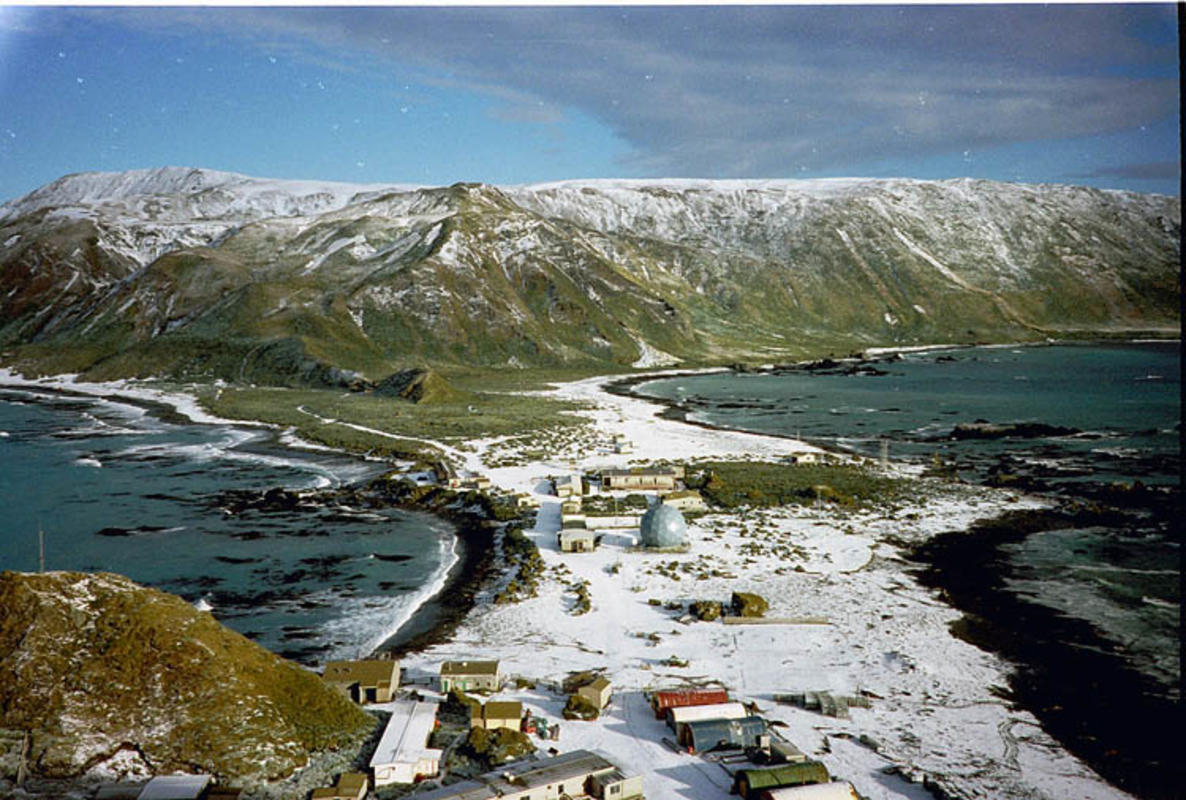 You may think there’s nothing more than a few piles of ice between Antarctica and New Zealand, but this tiny island breaks up the trip for anyone crazy enough to venture down south. A mere handful of scientists from Australia live here, and that’s about it, unless you count the penguin population. The island was only recently discovered and turned into a semi-tourist destination because a vessel wanted make a pitstop en route to the South Pole. 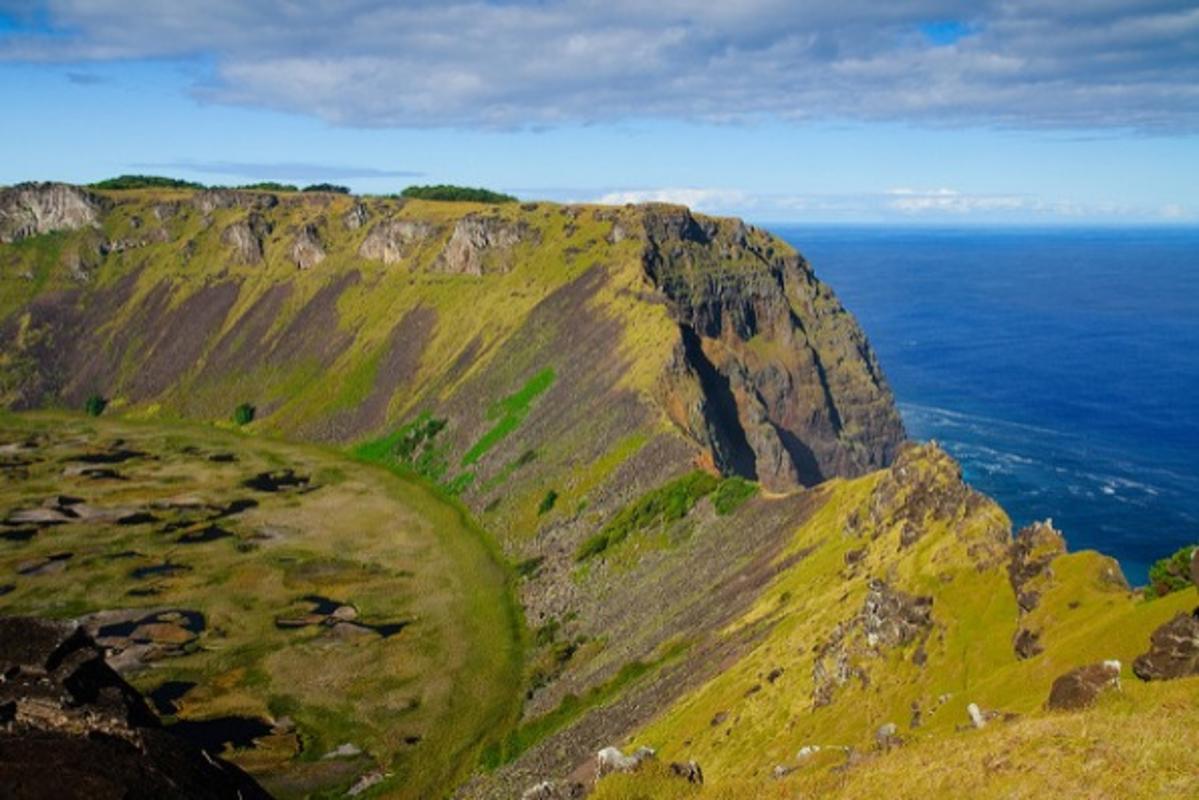 Despite Easter Island's popularity for it's intriguing Moai statues, a trip there won’t include anything BUT Easter Island. Smack dab in the middle of the Pacific Ocean, there’s nothing else around it at all. Almost 2,000 miles away from Chile’s shoreline, that's the closest you'll get to real civilization. 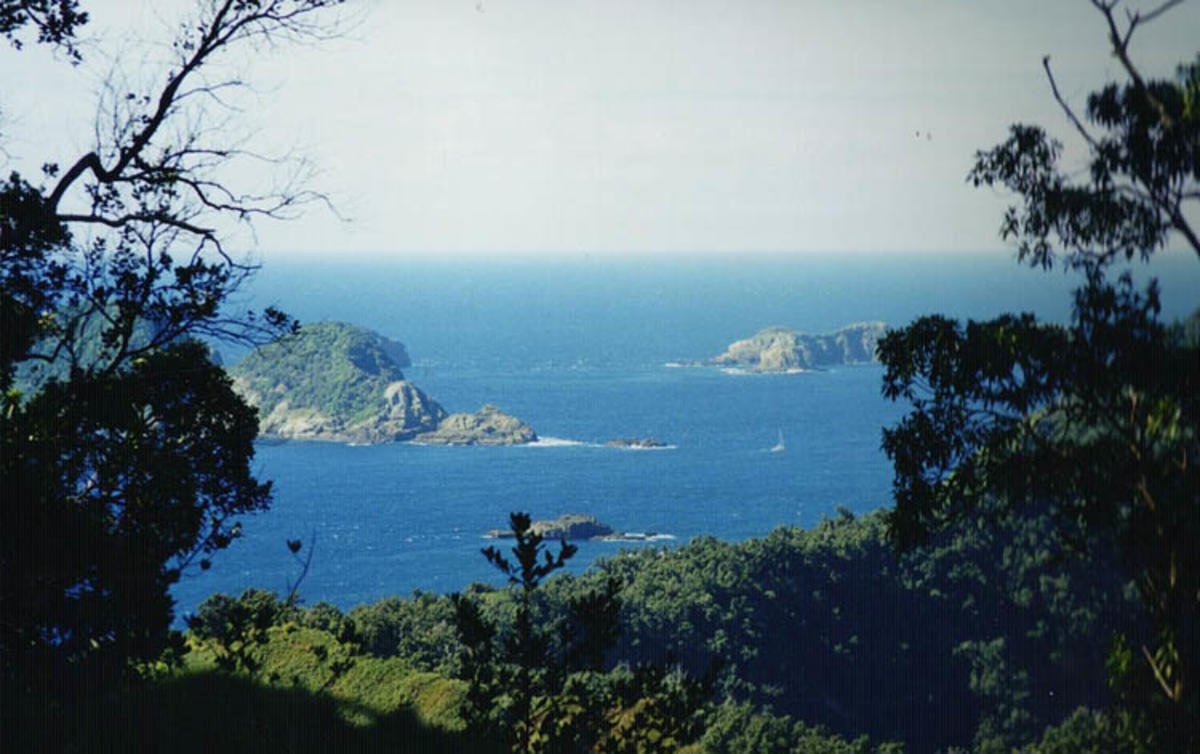 One may think New Zealand is just two large islands, but Raoul is a small island that’s 600 miles north of the actual North Island. This rugged and remote spec in the sea is prone to earthquakes and is actively volcanic. It’s not for the faint of heart, which is why there are no permanent residents. If you're intrigued, there are tours that come here for the spectacular vistas, but besides a few scientists and some endemic seabirds, you'll have the place all to yourself. 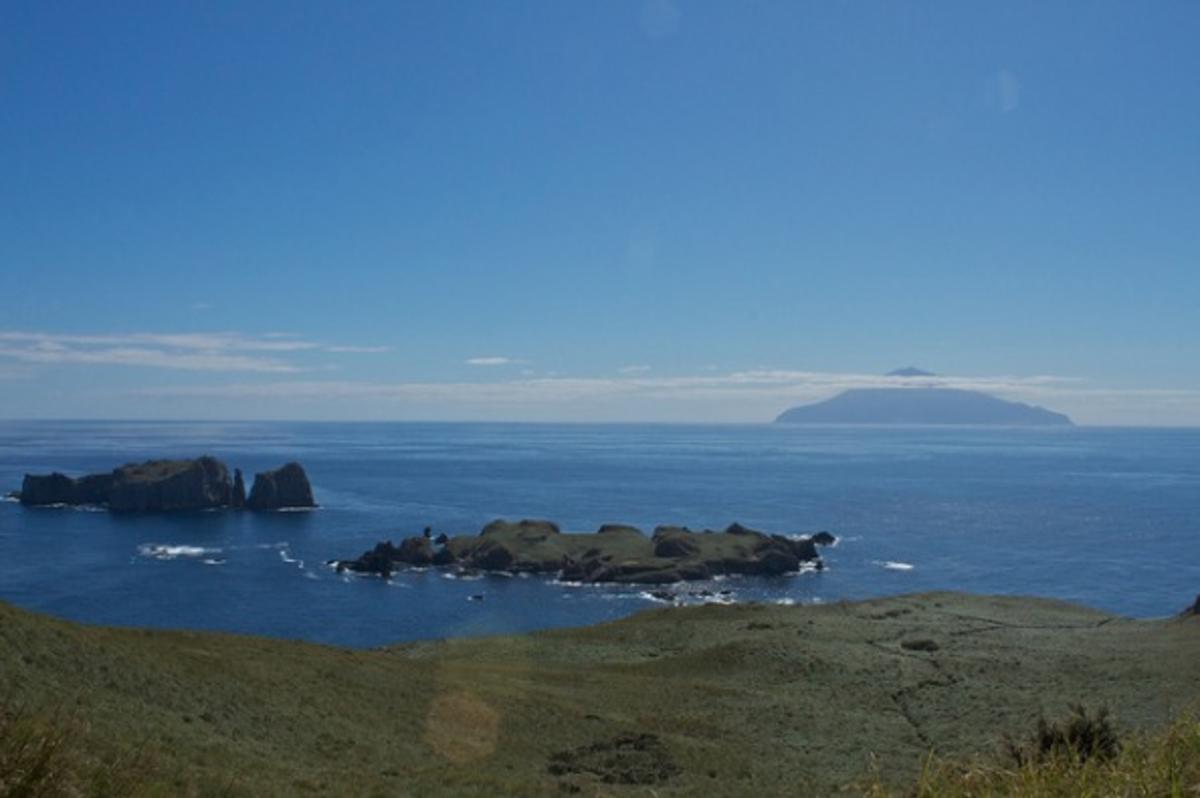 Located nowhere near the UK, this tiny cluster is known as the most remote archipelago in the world. 1200 miles from the shores of South Africa, the main island has a couple hundred inhabitants known as the Settlement who share their home with native birds and penguins. Want to visit? Be prepared for a six day boat journey from South Africa. On the upside, since they have a UK postal code, the residents can still order from Amazon. That’s a plus, right? 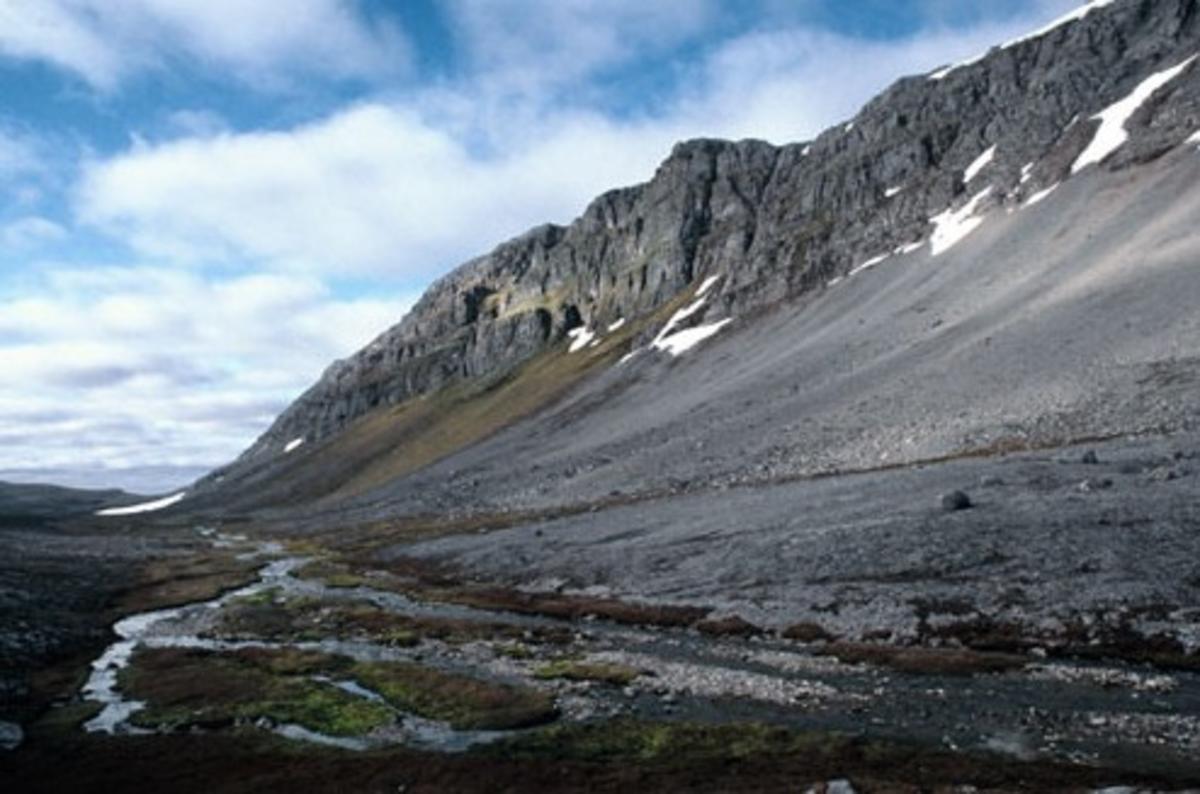 Not only is this spot remote, but the island is pretty barren as well. Coal mining, fishing, and even whaling were all past industries, however the geography made life rough and those settlements fizzled out. There is one manned meteorological station which makes the population about 10. 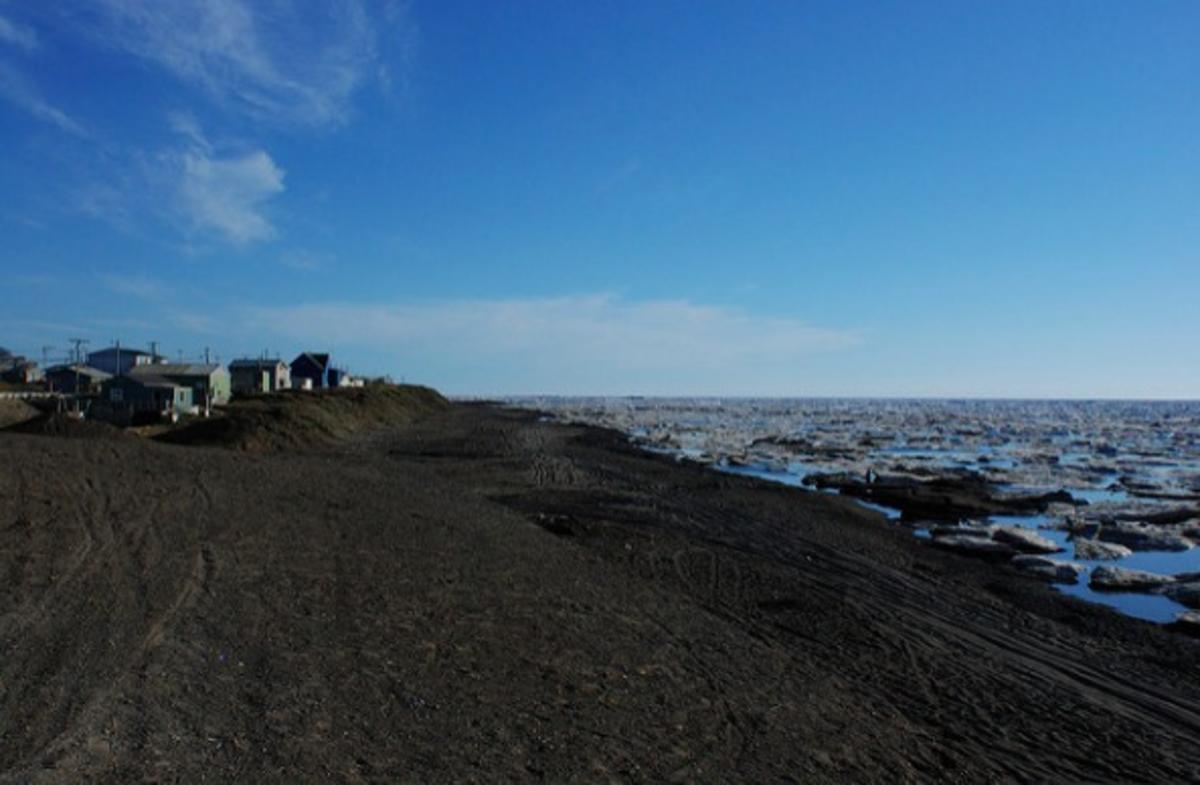 Barrow is the northernmost settlement in the United States and one of the most northerly on the planet. Due to the midnight sun, it's dark for a solid two months. 4,000 people call the area home, but that number is dropping steadily… can you blame them?

One way to ensure a place remains remote is to not have any roads in or out. Thus is the case with Motuo, the only country in China which can't be accessed by car. There was a highway built back in 1993, but after only a few vehicles traversed the pass, the jungle swallowed it up. Today, braving the jungle via a 100-meter suspension cable is the only way to reach the small settlement. 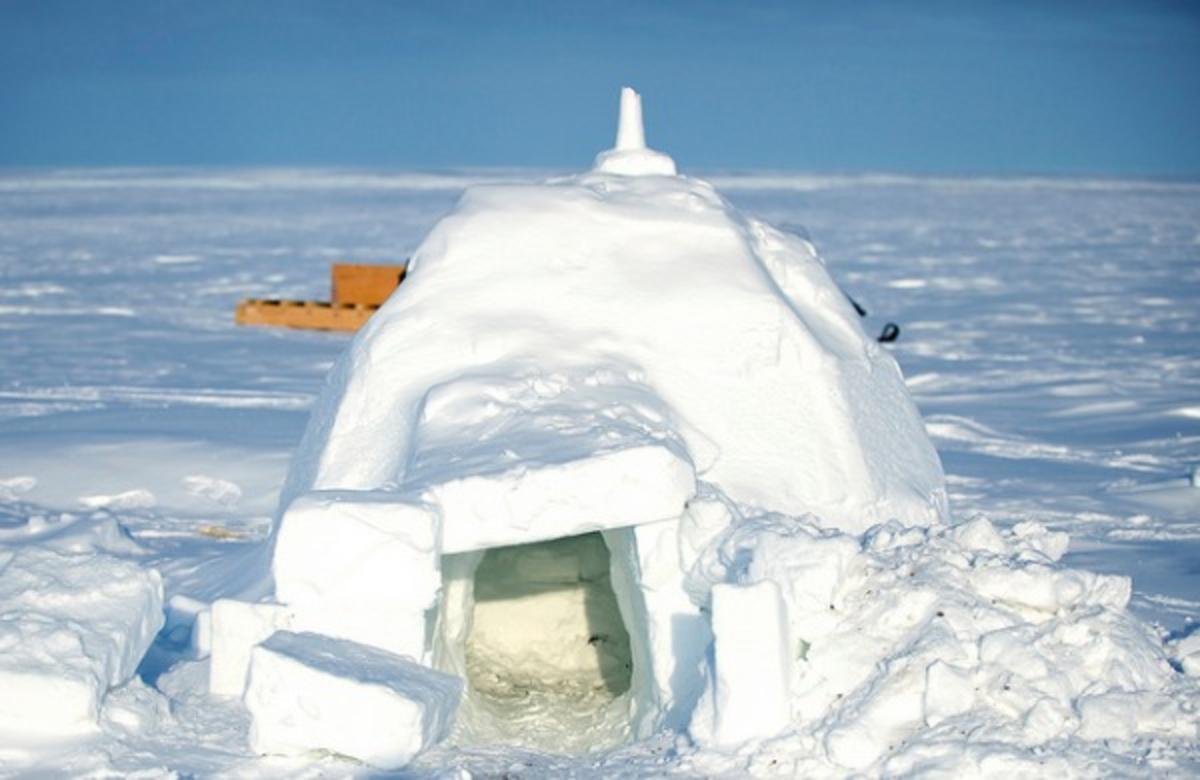 The northernmost inhabited village in the world, Alert in Canada has a population of just five (no, there are no zeros missing). It's easy to see why though, considering the temperature can reach 40 below zero. The plus side? They are only 500 miles south of the North Pole, so surely they get their Christmas presents before the rest of the world. 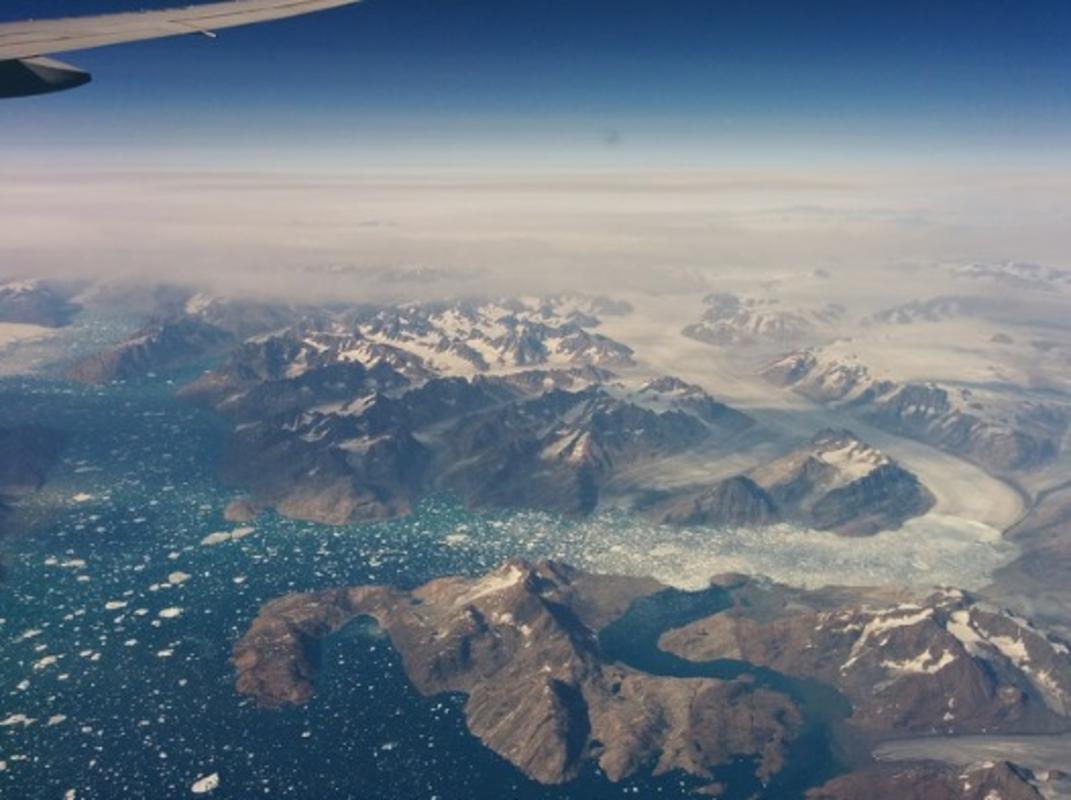 Greenland is a bit out there already, but Ittoqqortoormiit is even more so. Despite being the size of England, the sea surrounding the area is perpetually frozen almost year-round. Realistically, there is just about a three-month window for boats to come in and out. About 500 people call this tundra-like environment home, which just so happens to be the gateway to the largest national park in the world. 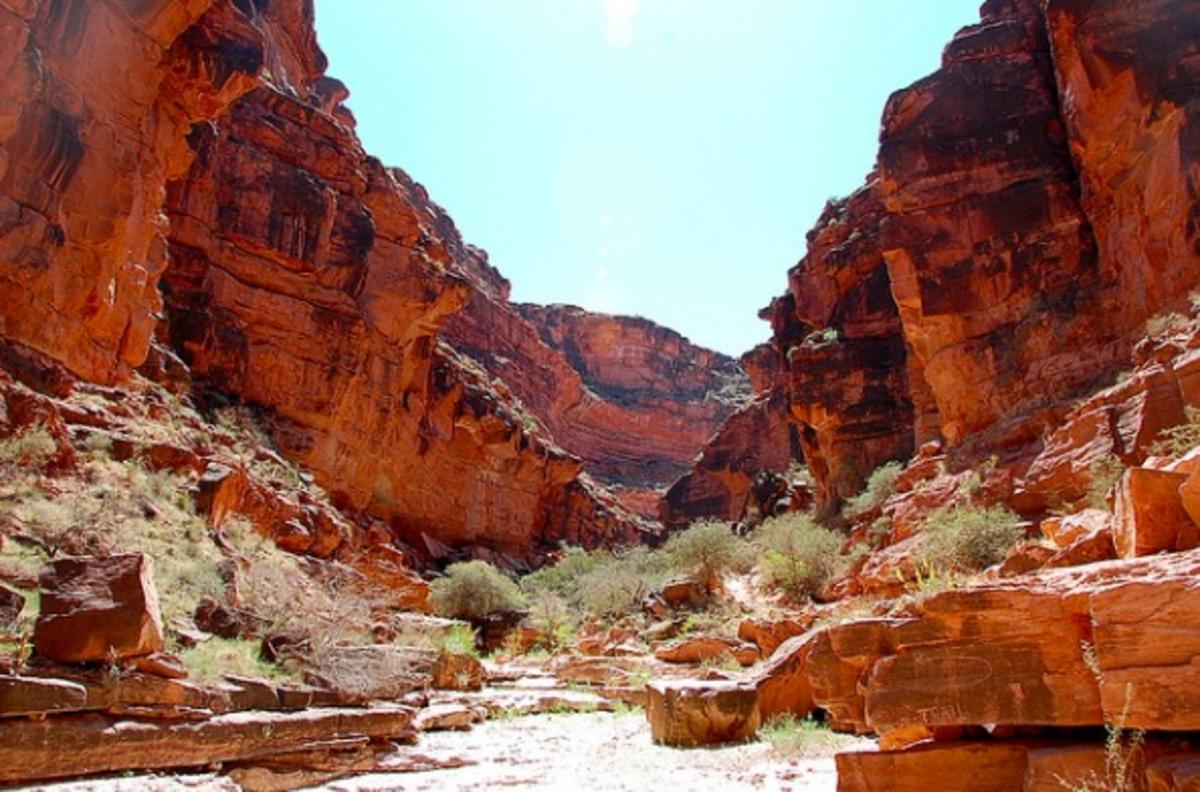 How did a place in one of the most developed countries on earth make the list? By being located at the bottom of the Grand Canyon. The mail here is delivered by pack mule and there is no road access. This place is so forgettable, the 2000 US Census didn’t even count the 500 people who call this place home. Ouch. 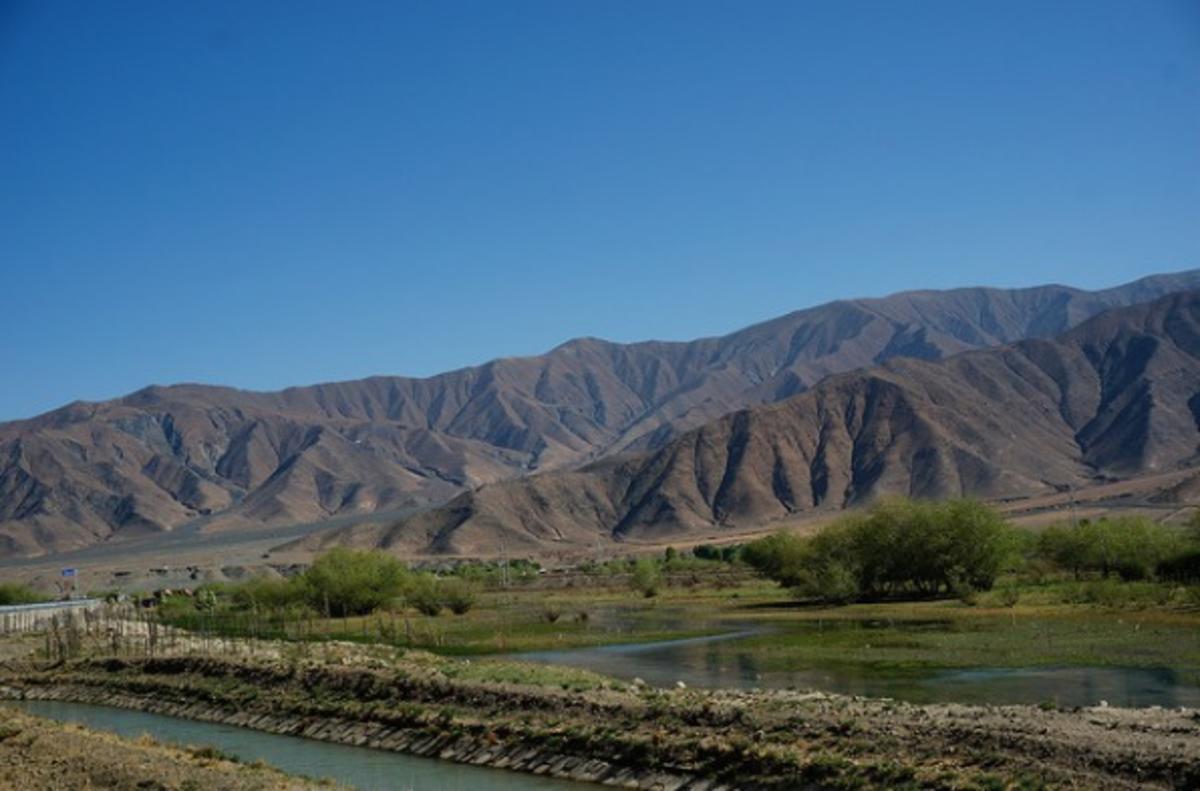 Said to be the most remote landmass on Earth, Tibet will probably claim the title for quite some time. If you’re going by land or water (any way other than plane), it would take a whopping three weeks to reach either Lhasa or Korla. The rough terrain and lack of roads make it quite the journey, promising you'll have to drive for a day before walking the remaining twenty.