What Should Be the Eighth Wonder of the World?

When it comes to making lists, there’s always going to be debate. Over the years, many have tried to declare an eighth World Wonder, but they never end up making the official list. These locations have been chosen as potentials to take up the coveted eight-spot should the list need updating. Let’s take a look at the contenders.

Regularly named one of the world’s top travel destinations, the fjord in the southwest of South Island is part of the Fjordland National Park, the largest in New Zealand. English poet Rudyard Kipling called it the eighth wonder of the world. 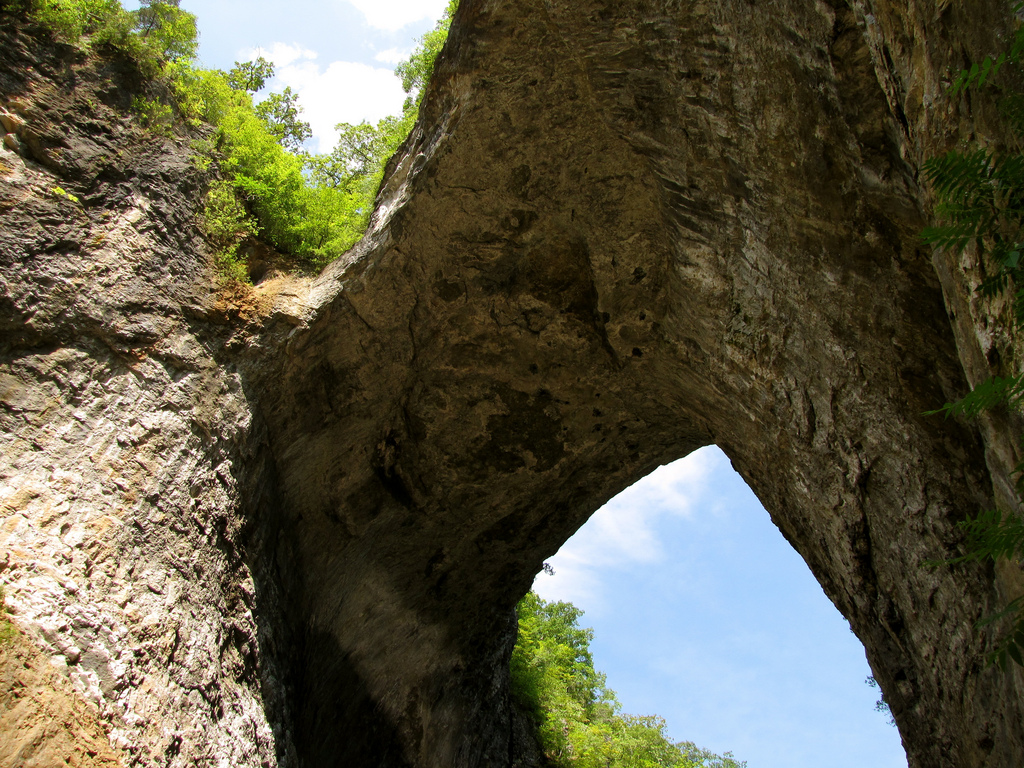 During the 18th and 19th centuries, Europeans took day trips to view this geological formation in Rockbridge County, Va. The 215-foot arch on the Cedar Creek was once the roof of a cave or tunnel spanning 90 feet. Politician William Jennings Bryan once called it the eighth wonder of the world, while Thomas Jefferson, who purchased the 157 acres where the Natural Bridge sits for 20 shillings from King George III, called it “the most sublime of nature’s works.” Jefferson constructed a two-room log cabin near the site, with one room reserved for guests to view it’s beauty. John Marshall, James Monroe, Henry Clay, Sam Houston and Martin Van Buren reportedly stayed in the cabin. 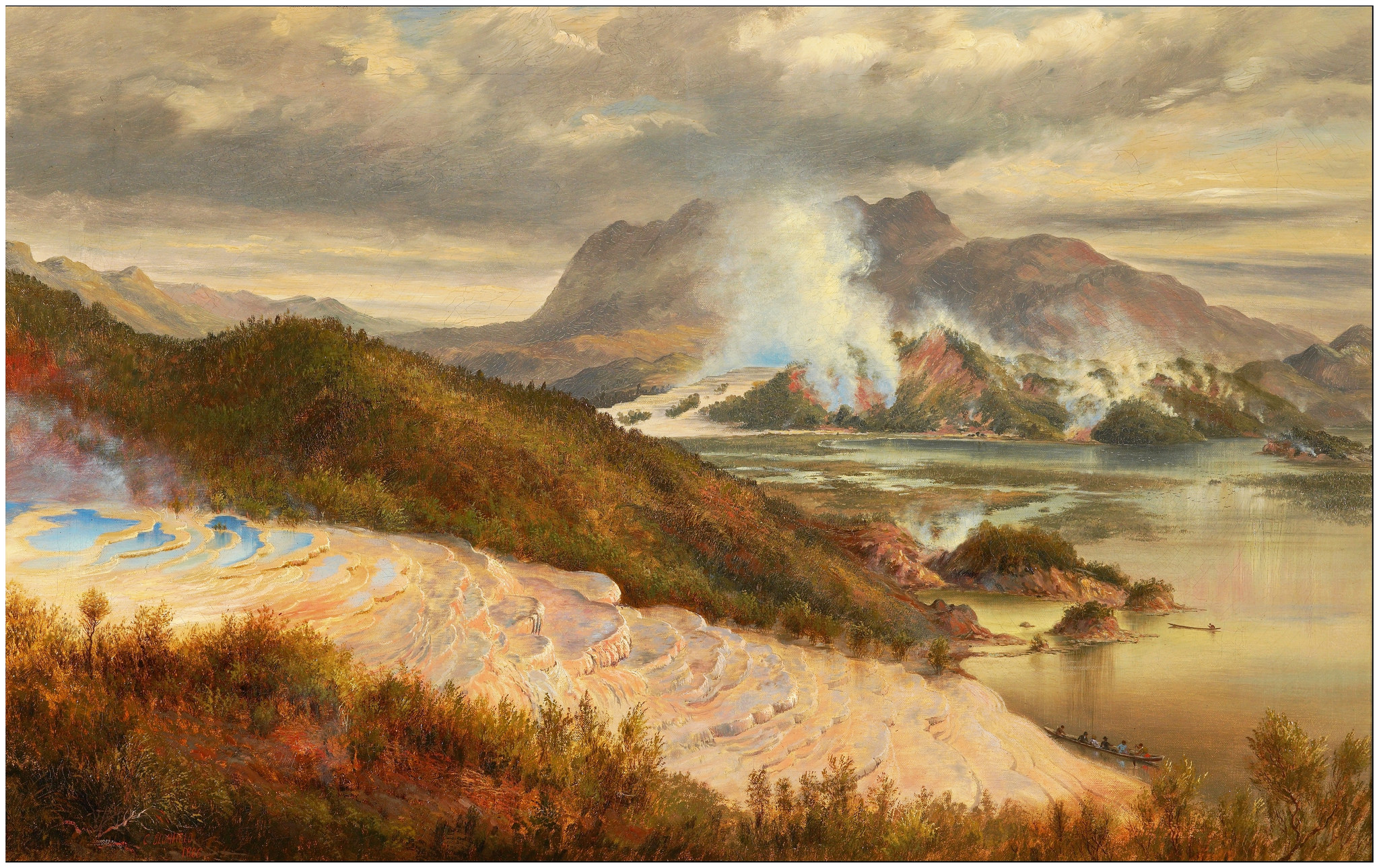 These stunning terraces near Rotorua, New Zealand, were thought to have been destroyed by a volcanic eruption in 1886. In 2010, they were found under 60 meters of water at the bottom of Lake Rotomahana. The Pink and White Terraces have been dubbed by a number of people as the eighth wonder of the world. If only they weren’t submerged. 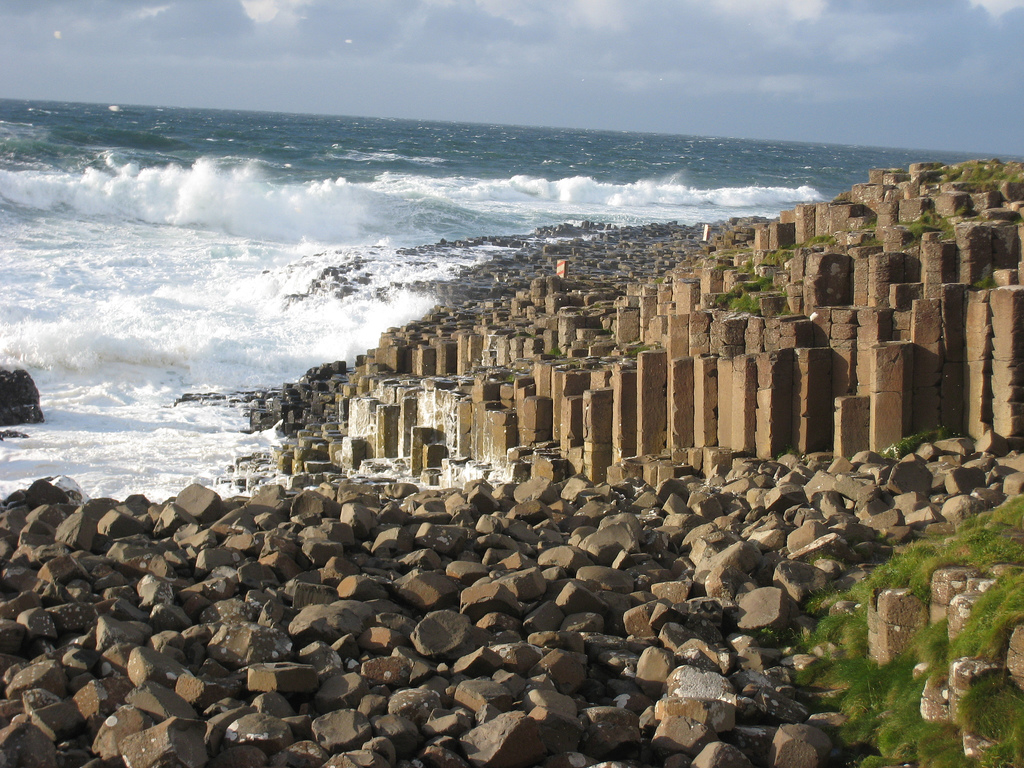 More than 40,000 interlocking basalt columns make up Giant’s Causeway two miles from Bushmills in County Antrim in Northern Ireland. The tops of the columns, formed by an ancient volcanic eruption, splay out like stepping stones from the cliffs to the sea. The tallest rise about 36 feet in the air and most are hexagonal in shape. 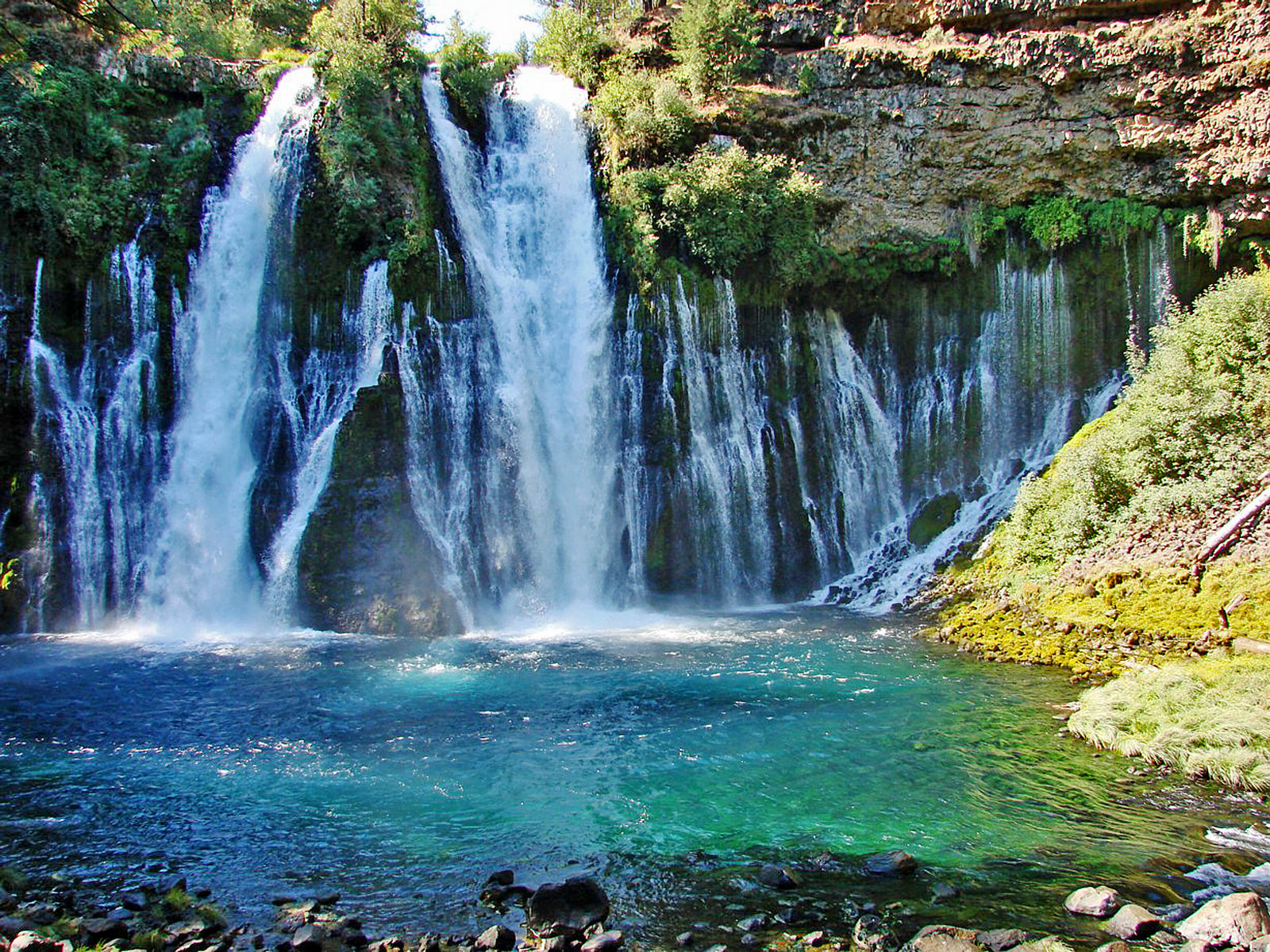 The 129-foot high falls get their water from underground springs above and at the falls with nearly 100 million gallons of water flowing over daily. Burney Falls are the main attraction at McArthur-Burney Falls Memorial State Park, the second oldest state park in California. President Theodore Roosevelt called them the eighth Wonder of the World.