Often overlooked by cities like Kraków and Gdańsk, Warsaw, Poland is quietly becoming one of the most popular cities to visit in Eastern Europe. Featuring perfectly mismatched architecture and an incredible number of historical and cultural gems, Warsaw may be bit more tucked away than other cities in the region, but it is well worth the trip. Here are a few not-to-miss sites once you get there. 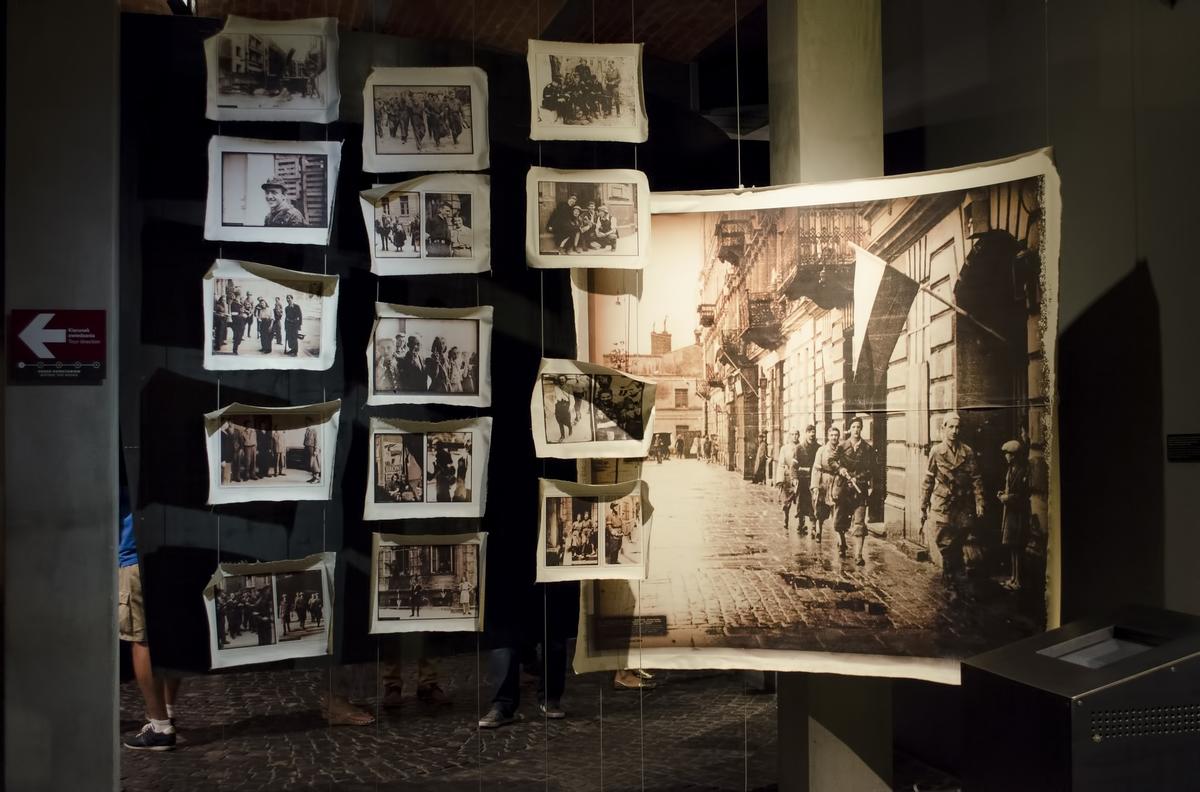 If you want to understand modern-day Warsaw, you need to familiarize yourself with the Warsaw Uprising of 1944. The 63-day struggle led by the Polish resistance movement was designed to liberate Warsaw from Nazi Germany control. Unfortunately, the failed attempt resulted in the destruction of nearly 85 perfect of the city, and historians estimate some 150,000 to 200,000 Poles were killed during that timeframe. This event ultimately changed the course of Warsaw, leading it onto a path of rebuild and rebirth well into the 1960s. Opened on the 60th anniversary of the uprising, The Warsaw Rising Museum details the uprising in full and documents the city's path to independence. 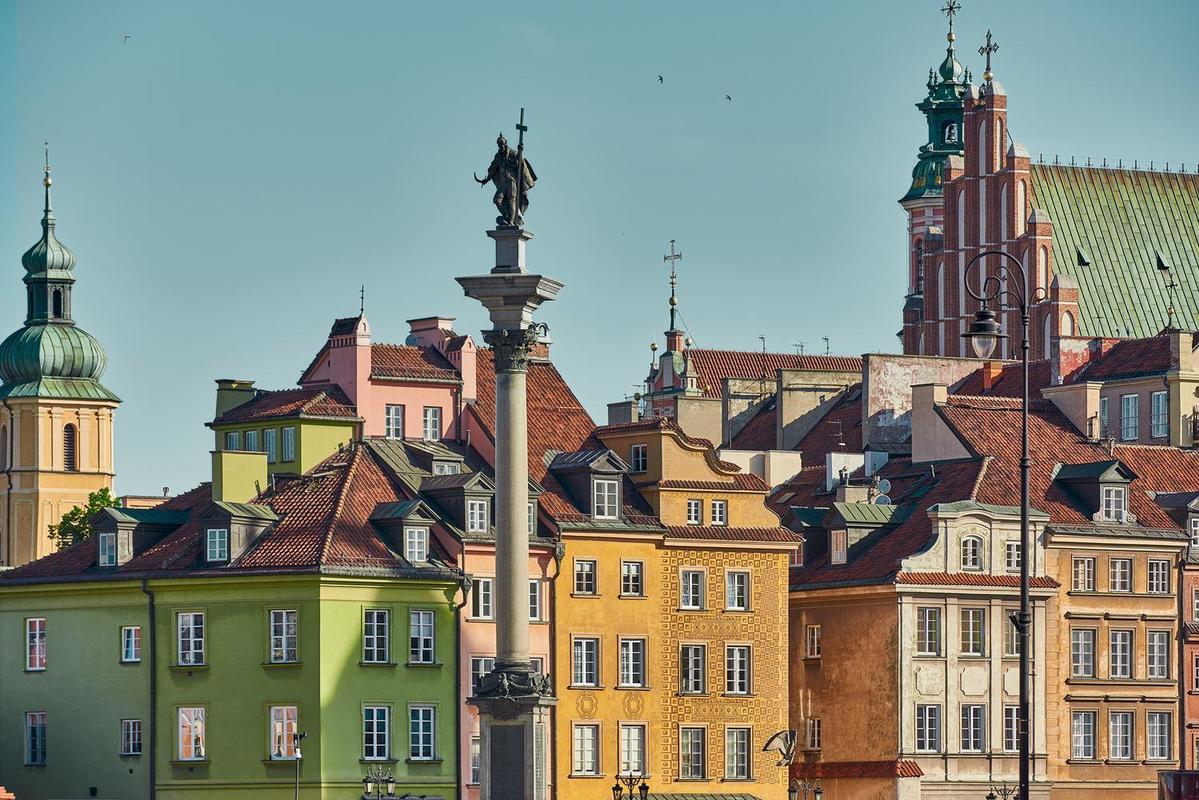 In the years following the Warsaw Uprising, the city was completely reconstructed, including the city center. Now a UNESCO World Heritage Site, Warsaw's colorful Old Town is a hard-to-miss feature of the city. With parts of it dating back to the 13th century, visitors can wander through Old Town Market Square, visit the Historical Museum of Warsaw and visit the Royal Castle. You'll also find plenty of lovely restaurants and cafés lining these streets as well as the iconic Hotel Europejski Raffles. 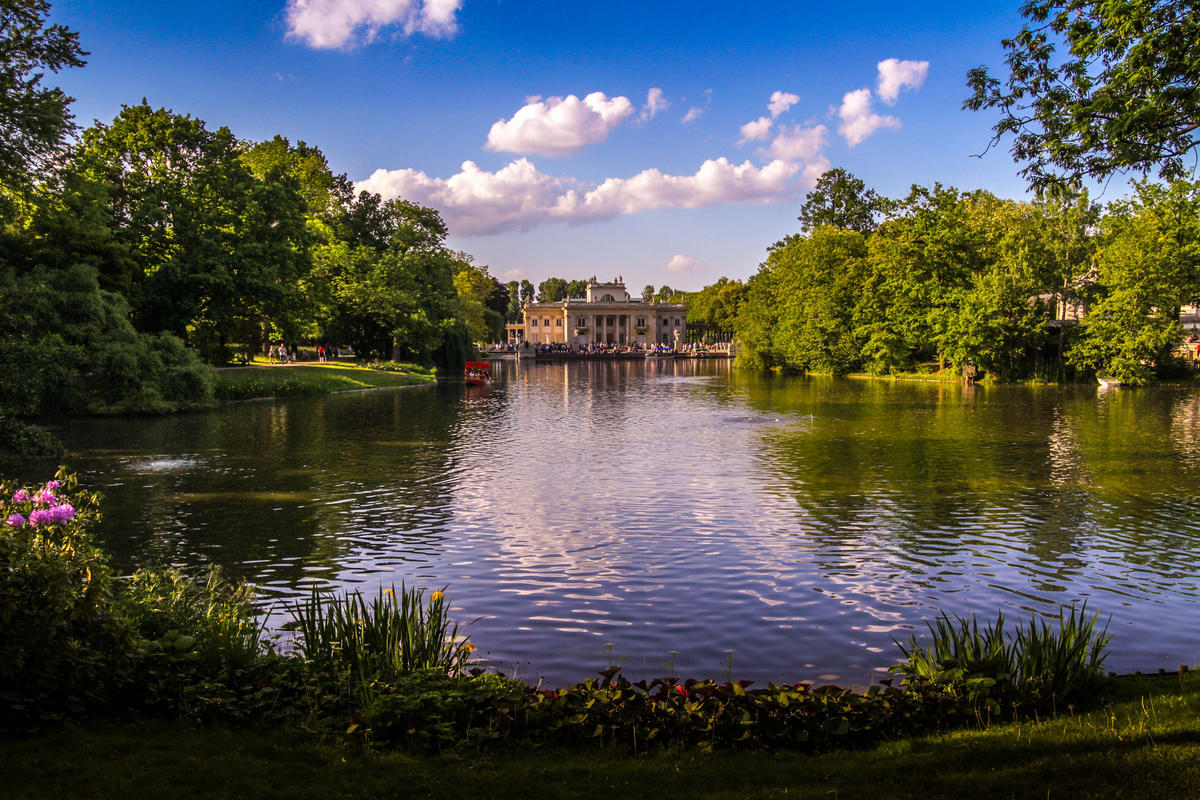 Despite its medieval roots and the tall, gray buildings from its Soviet communist past, Warsaw is a surprisingly green city — and Łazienki Park is its crown jewel. Considered one of the finest in Eastern Europe, the sprawling park is the largest in Warsaw making up roughly 76 hectares of the city center. The park boasts an intricate palace and fountains as well as numerous walking trails and the occasional peacock sighting. A favorite of composer and Warsaw local Frederic Chopin, the park regularly holds Chopin concerts in the open air on Sunday afternoons at noon and 4pm during the summertime. 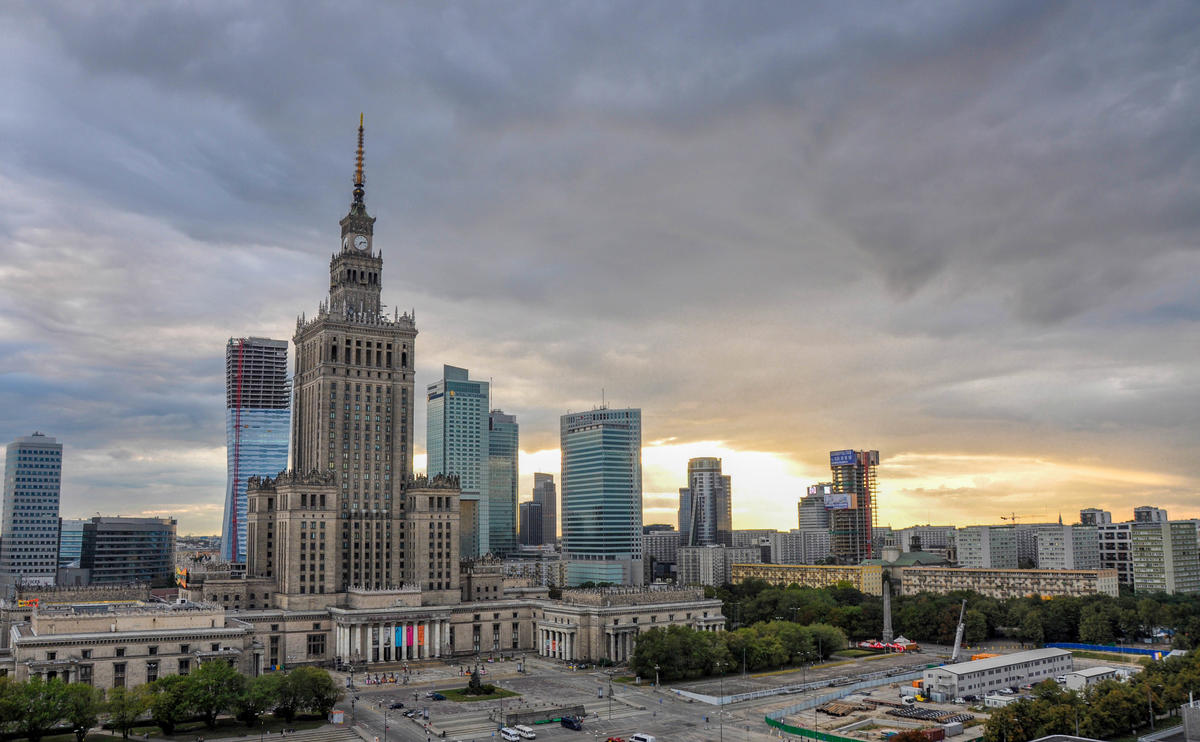 Palace of Culture and Science

Inspired by the Empire State Building and gifted by Stalin to the Polish people, the controversial Palace of Culture and Science is hard to miss. The tallest building in the city has arguably the best views from its 30th floor terrace. The museum also houses a number of bars and theaters, making it a necessary must-visit for many first-time tourists. 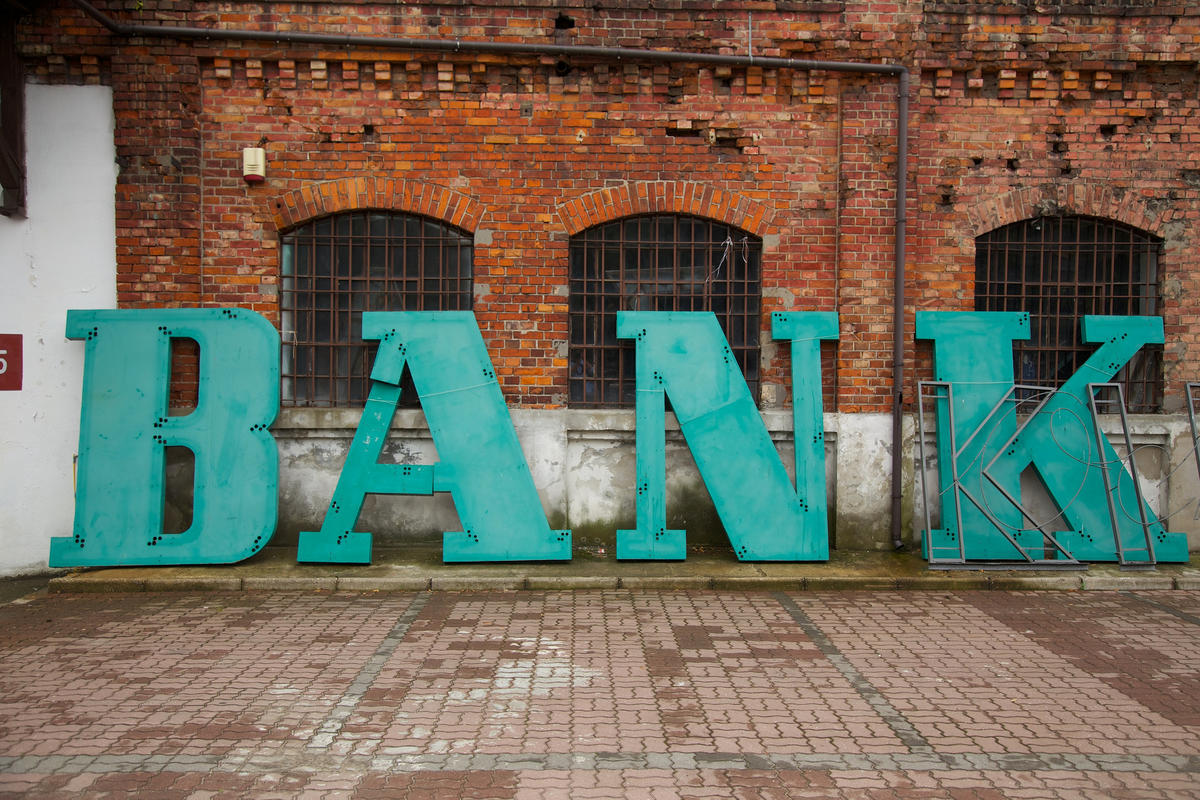 The up and coming neighborhood is a favorite of hipsters and young Poles. Lacking any major chains, the neighborhood is entirely devoted to supporting local artists and shops. Highlights include the Wedel Factory, where you can sample the most popular chocolate in Poland, and the Neon Museum and Soho Factory, home to an artistic revolution and a safe harbor for budding artists. Additionally, you'll find various milk bars and a smattering of graffiti-adorned buildings that are well worth the wander. 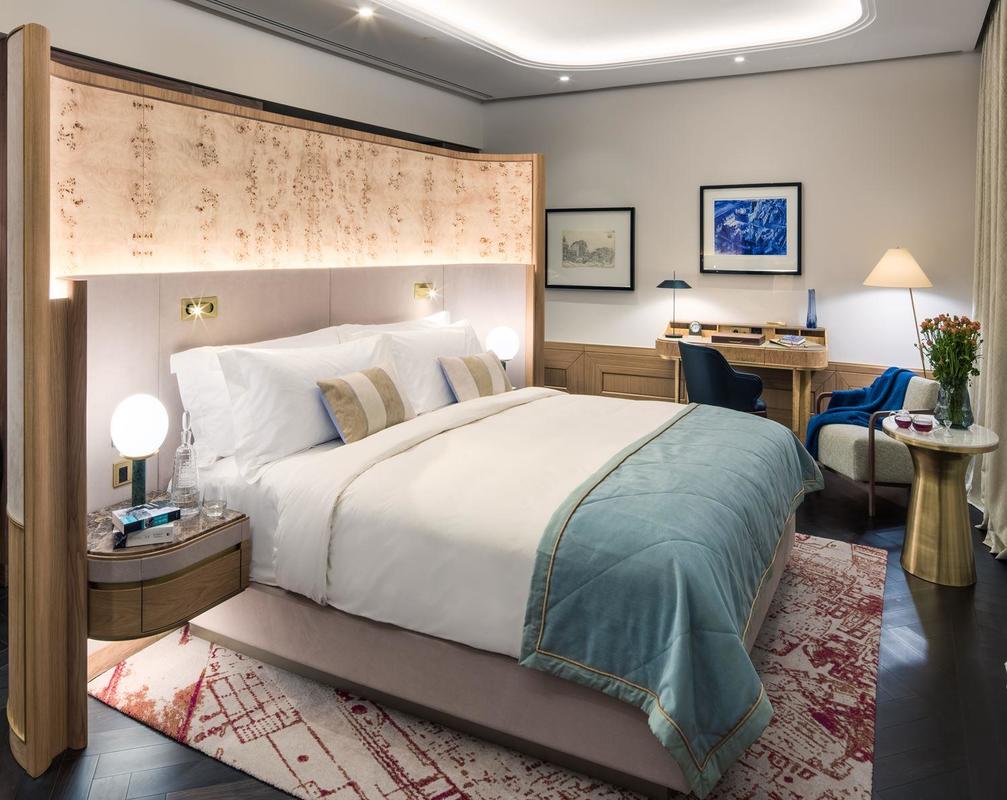 We've only scratched the surface of what to do in Warsaw this year. Make plans to visit this year, and don't forget to book a room at the Raffles Europejski Warsaw. Recently restored and opened in May 2018, Warsaw's newest luxury hotel property is located in the cultural heart of the city in historic Old Town. Featuring modern amenities and a distinctive 1950s flair, this hotel is the best place to embrace the magic of Warsaw's capital city.

The European Cultural Capital of the Year: Wroclaw, Poland (And What to Do There)

You Need to Visit Warsaw This Year