After being closed to visitors for multiple times over the past few years, Tibet is re-open for tourists. The closures have been tied to 50th anniversary of the uprising that led to the Dali Lama's -- Tibet's spiritual leader -- fleeing to India where he has been in exile ever since. 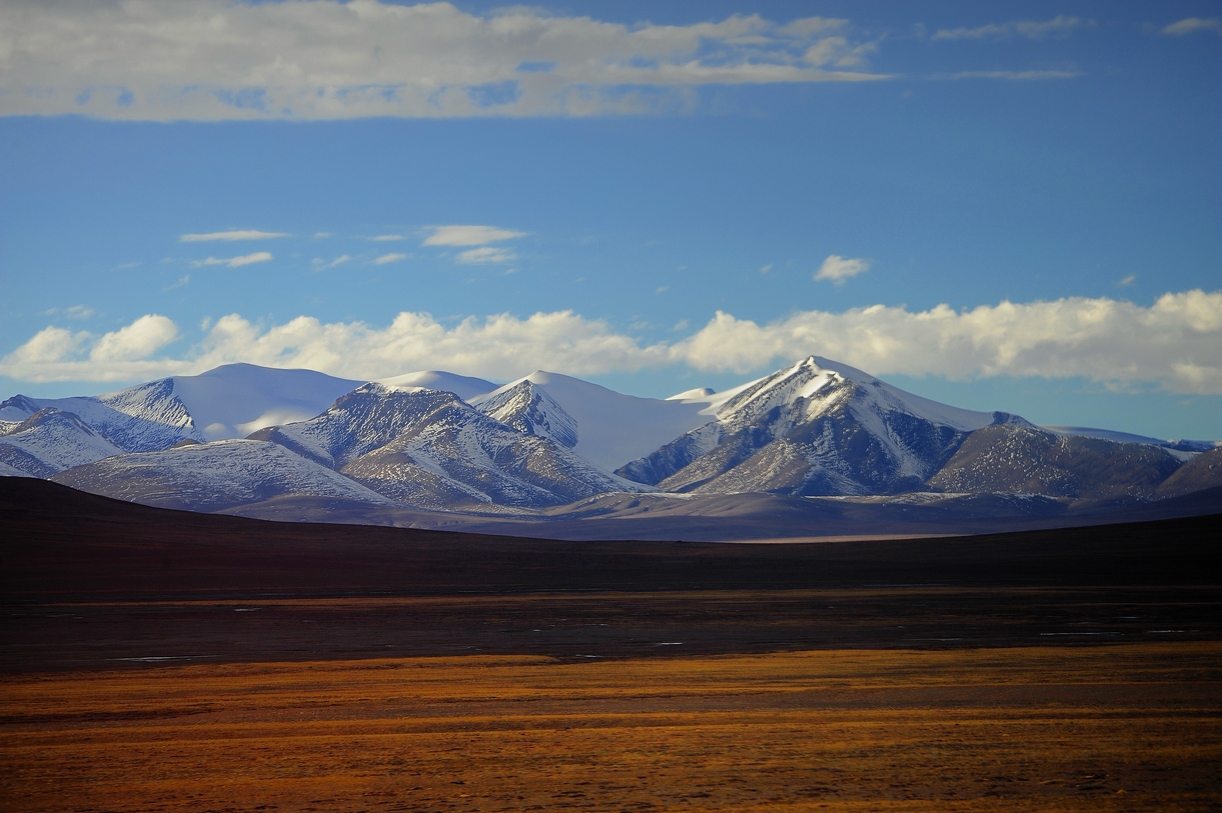 A mystical land deep in the Himalayas, Tibet was once a backpacking haven, but now tourism is still strictly controlled by the Chinese government and all visas must be arranged through accredited tour agencies. Once you get in, there are many checkpoints to ensure you have the proper documentation and paperwork.

A journey to Tibet is not for the faint of heart -- the altitude and the remote location can make the trip difficult and both mentally and physically taxing. However, once there visitors will be rewarded with an experience not available anywhere else on Earth. With Lhasa the primary destination, you'll be able to explore the Potala Palace, the former residence of the Dali Lama, a number of picturesque Buddhist temples and monasteries, and even the world's highest brewery.

If Tibet's not on your bucket list, it should be!