The world of extreme sports is ever becoming, well, more extreme. For daredevils who just aren't satisfied with skydiving or BASE jumping, enter wingsuit flying, a new way to defy gravity. Tackling this sport requires the use of a wingsuit, a specially designed jumpsuit with added material stretching under the arms and between the legs. The extra material increases the body's surface area, allowing the flier to reach higher horizontal speeds than in a typical skydive while at the same time lowering the speed of the fall. According to the Guinness Book of World Records, the highest speed reached in a wingsuit jump to date is about 225 mph. 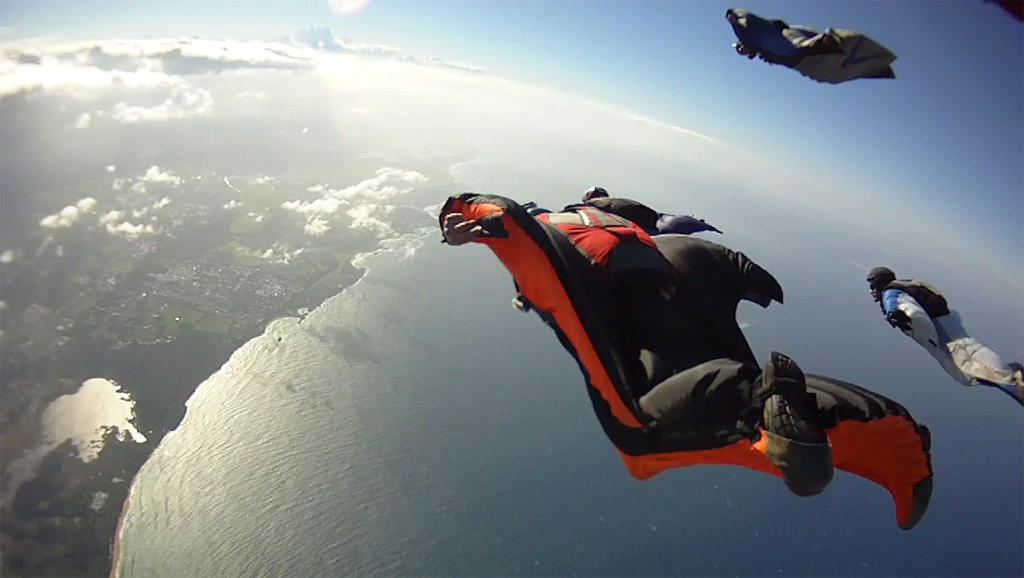 As with skydiving and BASE jumping, wingsuit flying uses a parachute in order to land. Even so, proponents of wingsuiting hail the sport as the closest we've come to human flight yet. While wingsuit designs have been around since the early 1900's, the earlier suits were not always functional and jumps often resulted in fatalities. It wasn't until almost 90 years after the first wingsuit jump attempt that the suit design was improved and considered safe enough for adrenaline junkies. However, wingsuiting can still be extremely dangerous for an inexperienced diver. Before one can even attempt a wingsuit jump, he or she must be a licensed skydiver, and must have completed at least 200 skydives within the past 18 months. Even after these qualifications are met, the U.S. Parachute Association (USPA) recommends that aspiring wingsuiters receive thorough training from an experienced coach. The Texas Wingsuit Academy in the U.S. and Phoenix Fly in the U.K. are a few of the institutions that offer wingsuit coaching. 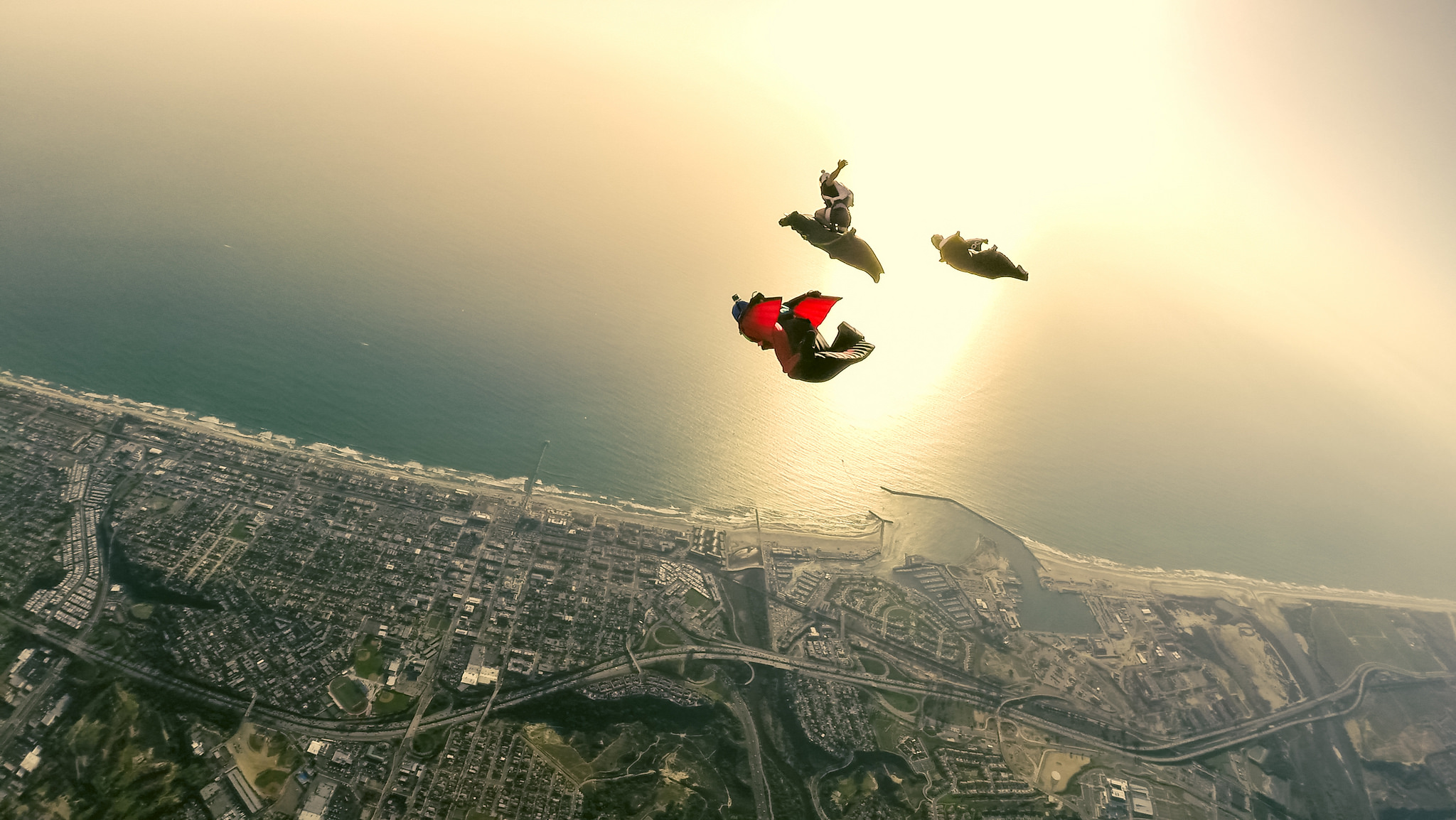 In recent years, wingsuit flying has been adopted by BASE jumpers, leading to the coinage of the term WiSBASE. A WiSBASE jump allows jumpers to cover a greater distance away from the jump point at high speeds, while enabling them to hug the sides of mountains and cliffs. Jeb Corliss, a well-known skydiver and BASE jumper, has recently embraced this new trend. In 2011, Corliss completed WiSBASE jumps over the Swiss Alps and near China's Tianmen Mountain. Just a few days ago, Gary Connery, a stunt man from Great Britain, became the first person ever to complete a wingsuit jump without a parachute to the surprise and awe of extreme sport enthusiasts everywhere.

Wingsuiting has changed the face of extreme sports in just a few short years and the next crazy trend is just around the horizon. Connery's astonishing accomplishment will be sure to inspire scores of other wingsuiting hopefuls. Perhaps we are closer to perfecting human flight than we thought.