David Ways says his bucket list never fills up. As far as he’s concerned, if it he hasn’t done it yet, then it’s on his list. We have a feeling Dave’s list might be a mile long. He’s been on a nearly 12 year journey in search of a place he can call home. He documents his travels and creates unique travel guides for other explorers like himself on his website appropriately titled The Longest Way Home. Over the years he’s camped and trekked, met old friends and greeted news ones, stayed in hostels and spent nights in luxury resorts as he travels exclusively overland from China to Portugal and everywhere in between. He prefers to make his own way and encourages others to do the same. iExplore caught up with him to learn more about his search for home and what his travels have taught him so far. 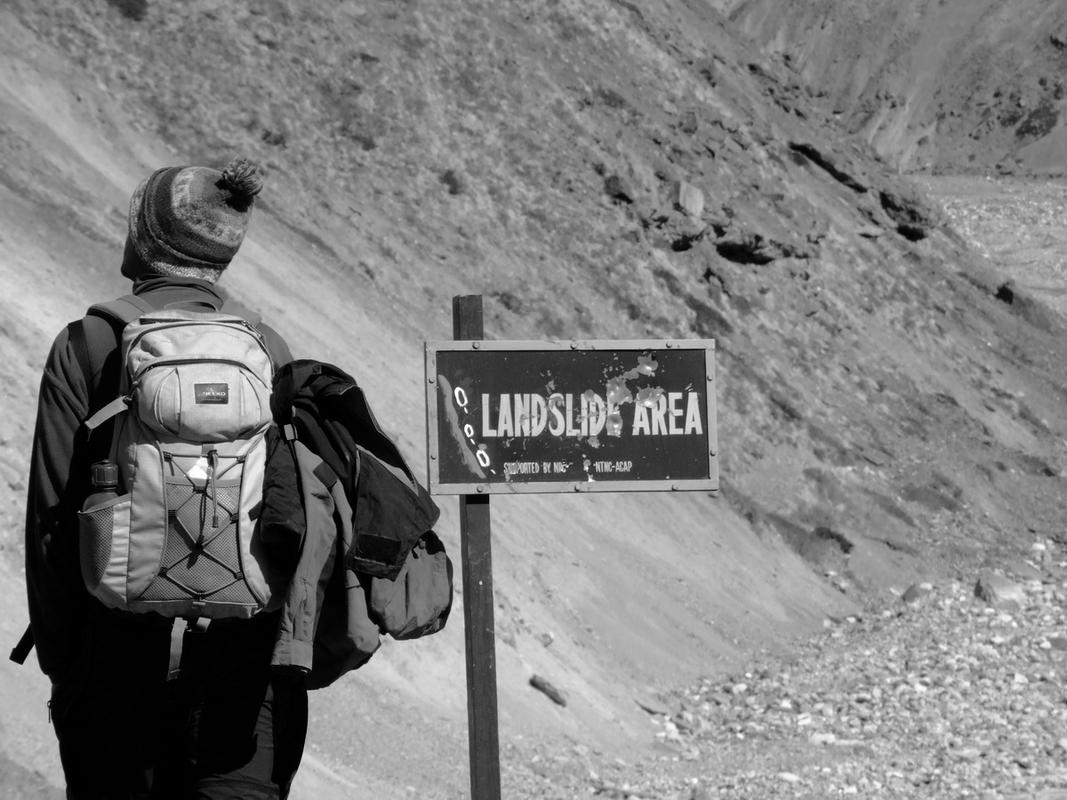 How did you come up with your blog name “The Longest Way Home”?

What has inspired your more than 10 years of travel across the world?

I'm not sure inspired is the right word, it was more of a necessity to find a place to live that I actually had to do this. So it's more like a driving force than inspiration. In terms of what keeps me inspired to keep traveling? Then discovering new things is the biggest inspiration I get when I'm on the road.

Why do you stick to overland travel?

The adventurous thrill of all that hustle and bustle at the border that then opens up into physically seeing and experiencing the separation, merging and changing land of two countries along with the changes in people. Overland travel is so much more than just passing through two airports. There's a thrill to it! 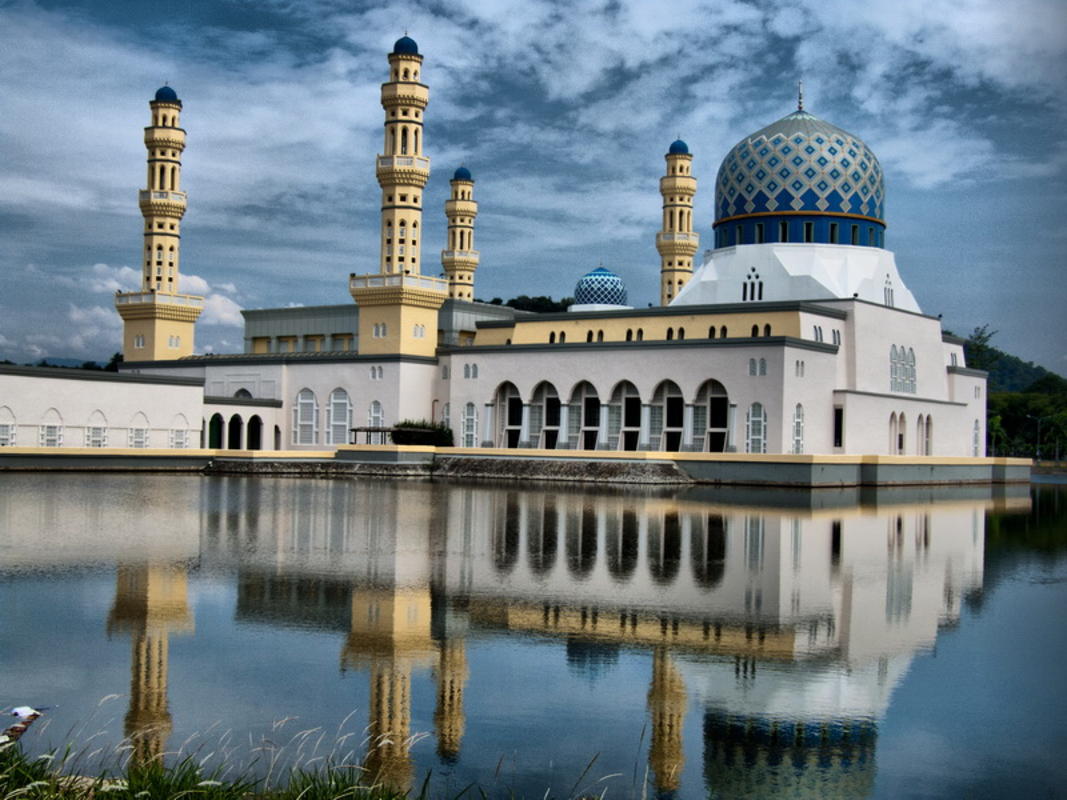 What have your travels taught you about the definition of “home”?

This has been a long-standing question I answered several years ago here. For many others they will settle on “home is where the heart is”. Which is nice and idyllic and makes for a lovely book or TV series. The raw reality in today's world is that unless you have a serious amount of cash you cannot always live where your heart is. A prime example is if you fall in love with a person or place outside of your own country of residency or laws governing your passport for residency there's a huge chance you cannot legally live long-term in another country without living without rights. An example of this is not being able to legally own land in Asia or ever being able to vote or become a citizen. It's complicated; reading that article will be an eye opener for many.

Are you getting closer to finding a new home?

Yes. I can easily make a home in Nepal. However I can never own land, become a citizen, get residency or vote. Big sacrifices to give up and big risks to take. Will laws change? Maybe. Most likely given the current political climate in the world and nationalism rising it's highly unlikely to change. At the moment there are millions in the United Kingdom wondering if they will have to leave due to Brexit? This is the real reality I've been talking about for years. Perhaps the only answer is to live in a home of uncertainty? 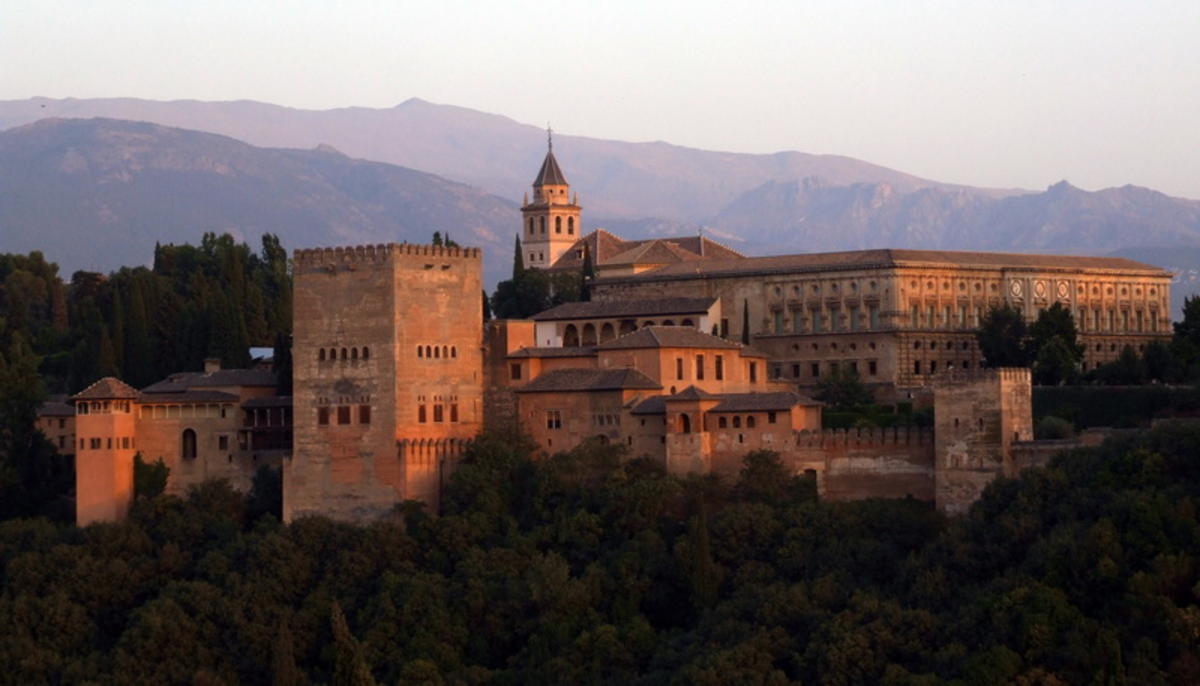 What is the hardest part about living a nomadic lifestyle? What are the most rewarding parts?

The hardest part changes based on how many years you've been “nomadic”. Keep in mind I've been doing this for many years before it became a “trendy” or fashionable term. What was hard on year one is not even considered in year 10+. Long-term “nomadic” life certainly plays a toll on health and family in ways few others can understand or experience. Short or medium term there's a bevy of issues I've answered in the 5 stages of long-term travel but most can be overcome.

On the rewarding side, for me, I've built up several business from scratch that I never expected to. I've been the first person in history to do some of the philanthropic projects I've embarked on. Other than that I've seen and done things few other people ever have or ever will. Keep in mind that the world is changing all the time. 10 years ago things were different from they are today whereby they wouldn't even be possible. And likewise, 20 years ago and so forth. Doing these things, being the last or even first to do them can be epic by way of a reward in their own rights.

What are your top tips for people who want to embark on long-term travel?

Have a goal, a time-frame and an idea about where you want to be and go physically and mentally. Heading off just for the sake of heading off is one thing. That's an adventure. If that's the purpose of the journey then it's going to be awesome. Go for it. It's another to not plan it out as an actual long-term travel project that you expect will turn into a business or on-going lifestyle if that's your goal. Don't believe the vast majority of blogs or travel sites who claim it's all great. Try to find a blog or website that has been functioning for the same duration that you want to be away for. Most travel blogs and nomadic lifestyle sites close up after two years or else convert into affiliate review sites. Or they simply redo old posts with new dates. Likewise if you inspect many long-term or nomadic sites carefully you'll probably find out that the “nomads” spend a lot of time living at their parents, house sharing or even in their own apartments and only venture out a few times of year. Others are trying to sell the idea to you, or trying to sell something else to you. There's a lot of lies, PR and spin out there. Forge your own path keeping that in mind. 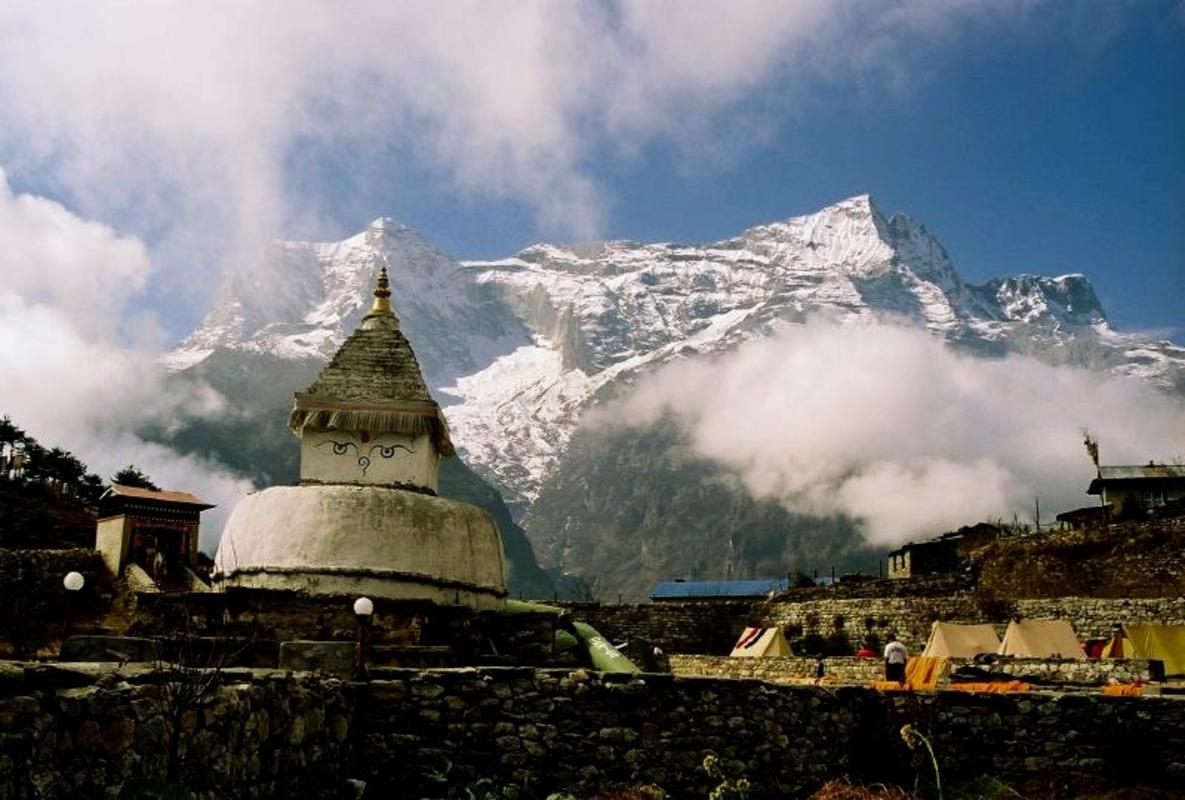 What are your top destinations for explorers who aren’t afraid to go off the grid?

Nepal, Pakistan and Iran. Internet in these countries is not the best. It's easy to get off the grid. That said, getting off the grid in any country these days basically means turning off your smart phone. It's harder than it sounds. But with some willpower it's possible. Just don't forget, sitting on a remote beach is great for a week or two. But after that you might like some air-conditioning or a movie to watch.

What’s the best travel advice you have ever received? How do you apply it to your travels now?

Sitting on a 50+ hour train in Pakistan during emergency rule I had a great conversation with a Pakistani Army Colonel. We discussed how to be happy. We stopped over the Indus river at a station and he showed me the happiest man he'd ever met. A soup seller at the railway stop. He knew the secret to happiness yet didn't even know it. The man knew little else about the world. To this day I remember this. I take it with me as the ultimate solution to happiness. The mere thought makes me happy. It works, but very few people can do it.

Where are you planning to go next?

No idea. I've new guidebooks to Nepal that I'm currently updating and publishing. I've new things to discover and places to see there. The world is changing rapidly at the moment. I may go to a country I think will soon change incomprehensible before it's too late. That's what's happening in Nepal at the moment, over the past five years it's changed dramatically and it's sad in away to see the past disappear. But that's another way of the world. Perhaps I'm discovering a new country by not even going beyond its borders! That said, I wouldn't mind a relaxing vacation of discovery in Portugal or Malaysia. I would also like a return to Singapore. And, of course, the long standing place of exploring the Middle East, which is not possible to do given the troubles there at the moment.

Inspired by Dave's adventures? Be sure to follow him on social media:

Plus, check out his new guidebooks to Nepal here.