Aussie James Clark says he first got bitten by the travel bug after his first overseas trip to Hawaii. After that, he became focused on making a living out of travel — and he has. As a travel website designer, James has the ability to be “location independent” and work from virtually all over the world. He catalogs his journeys, offers advice, and includes a series of travel guides on his blog, Nomadic Notes. We caught up with James to hear more about how he created travel into a full-time job, some of his latest projects, and what he loves the most about his lifestyle.

Why did you decide to leave home behind and pursue a life of nonstop travel as a nomad?

What motivates you to continue traveling, exploring, and moving? Do you think you’ll ever settle down in one place?

This lifestyle is a way of life that appeals to me, so I have never needed the motivation to continue. I never write that this lifestyle is amazing and that everyone should do it, because really most people wouldn't enjoy it. I've just found what works for me.

I've never say that I will do this forever so you never know. All I know is that when I started I didn't really think about needing a defined time to stop this lifestyle. I usually visit Australia once a year and I use that as a time to reflect on my nomadic life and if I want to stop. So far I'm happy to continue.

What’s the hardest part about life as a nomad? What are some of the perks?

You have to think about what you accumulate while you stay in places, so if you are a book collector (for example) that becomes a problem. There is a perception that this is a lonely life, but I have many friends in the main places I stay at, so I am rarely without people to meet. The perks have been able to experience so many great cities to live in, which was an opportunity that was not available to me pre-internet. 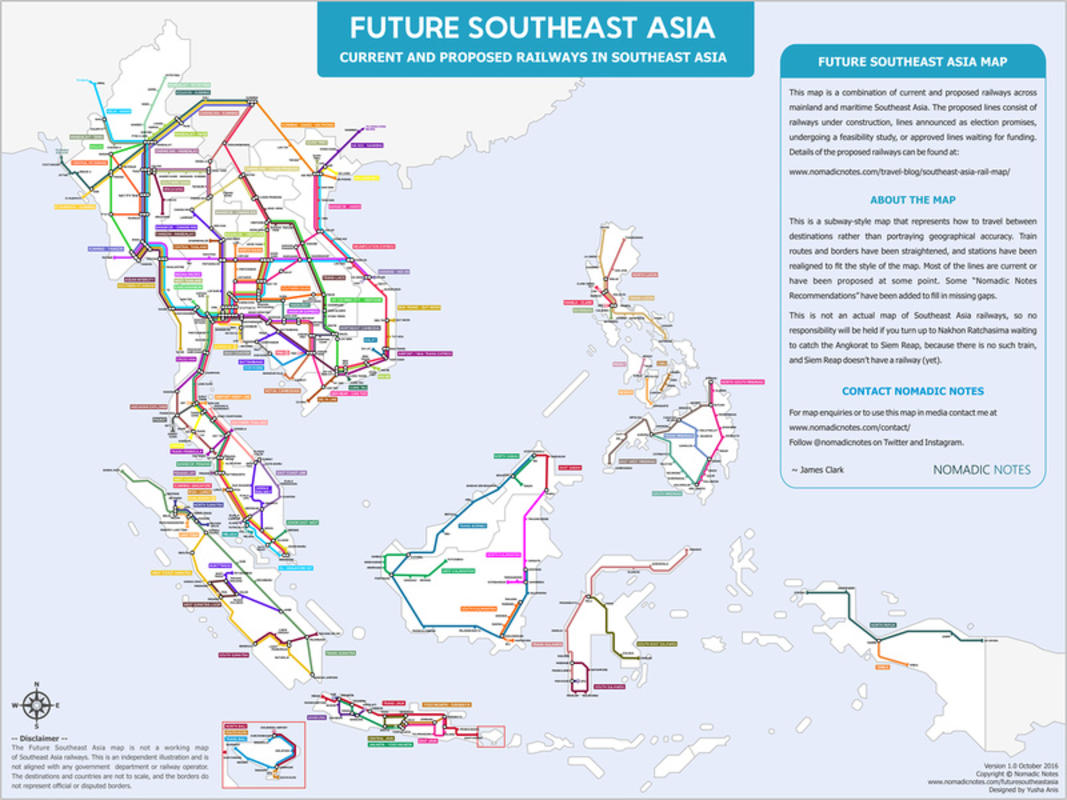 Can you tell us a bit more about your latest project, Future Southeast Asia?

I have been based in Southeast Asia for most of the past 7 years and I have been following transport and infrastructure development in the region. I've been interested in the proposed railways, especially Kunming-Singapore rail project which will travel through Laos. There was no map representing what a future railway network could look like, so I have made such a map.

Be honest, what’s been your biggest travel mishap while on the road?

I have three times in my travels arrived at a border without a valid visa. Once was for Latvia, where Australians at that point needed a visa from one of the three Baltic countries to enter. Another time was for Romania, where I was a month too early before Romania become part of the EU and allowed visa free travel for Australians. And once I arrived in China and my China visa I had bought a month earlier had just expired. Luckily they let me get a new one at the airport after spending a few hours in limbo. 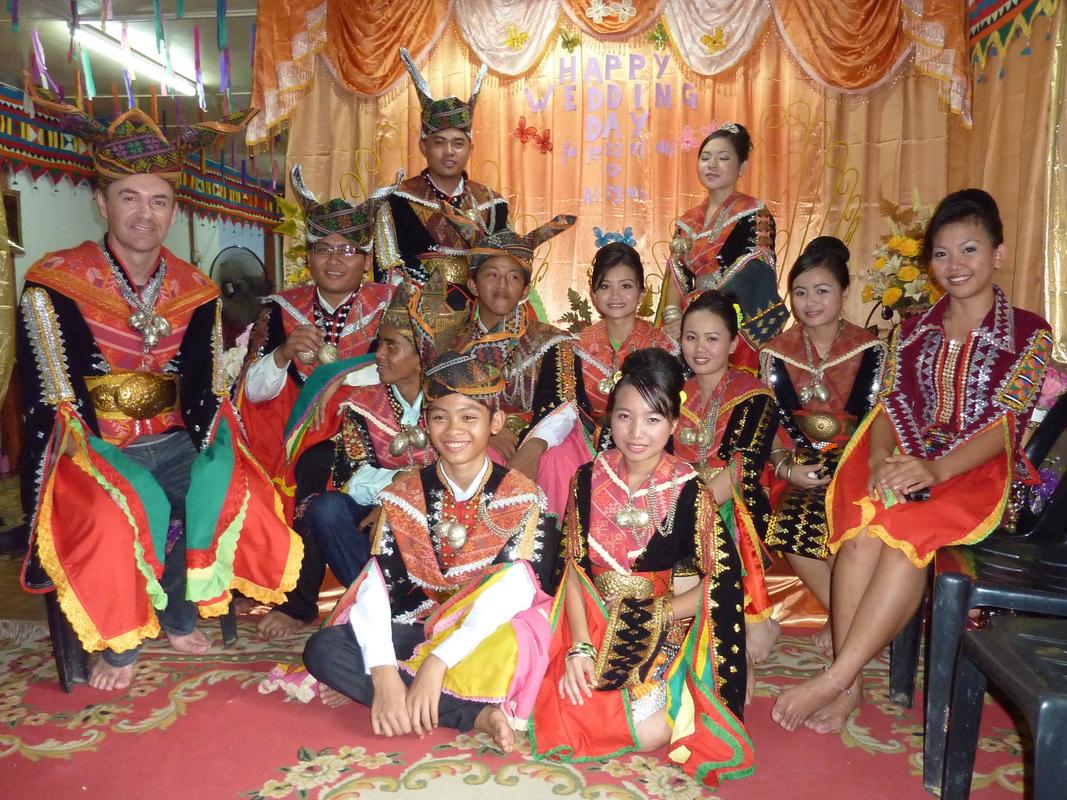 What are your top five travel experiences to date?

I'm not really a bucket list kind of guy, and I have found that the best adventures have happened spontaneously rather than something I have sought.

Want to see where James roams to next? Follow him on his social media channels: