Around the World Cruises

Every year, several of the top cruise lines send their most sumptuous ships on round the world adventures. Around the world cruises are one of the best ways to see far flung corners of the globe without dealing with the hassles of regular travel. With cruises that circumnavigate the globe, passengers can enjoy the best of both worlds: all of the amenities, services and features that make cruising so popular – and the ability to see and experience a huge number of different places. If you’re interested in going on an around the world cruise, we’ll highlight the benefits of this form of travel. 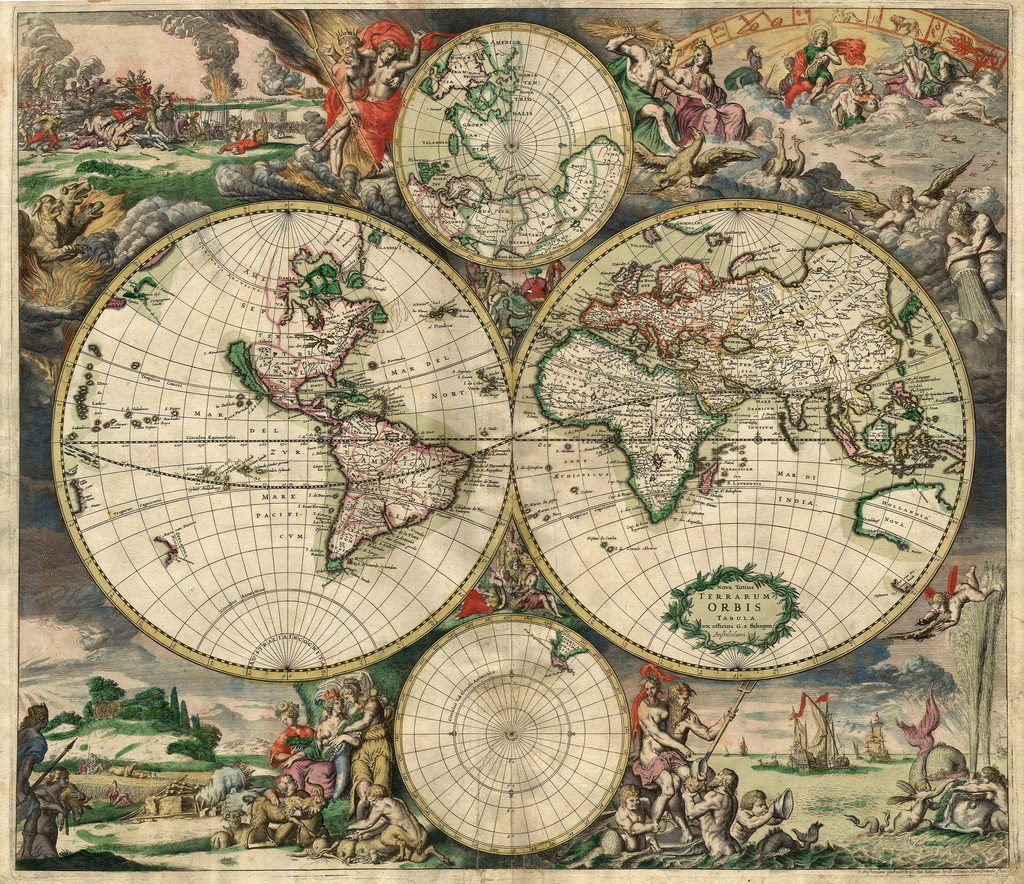 The Benefits Of Going On An Around The World Cruise

Imagine being able to board a single cruise ship and set off for the four corners of the globe, without having to contend with the hassles of airport security, connecting flights, layovers and other inconveniences. As fun as traveling is, it can be very stressful as well. By going on an around the world cruise, you shed all of that stress and are able to combine a restful vacation with the ability to be a bonafide world traveler. Many people wish to go on at least one full-fledged world travel adventure in their lives, and a round the world cruise is an excellent way to do so.

Many major cruise lines – including Cunard, Holland America, Regent Seven Seas and P & O – offer genuine around the world cruise itineraries. For flexibility’s sake, many of them also offer passengers the option of booking shorter segments, or legs, of such trips. However, booking the “real deal” and setting out on the open water for more than 100 days – which is usually what a typical around the world cruise entails – is by far the most enticing option. These days, such cruises last anywhere from 80 to 157 nights. While most don’t literally circle around the globe, they do hit all of the major continents and give passengers a wonderful chance to see places that they otherwise never would.

Around The World Cruises – Then And Now

Back when the first actual around the world cruise set off – it was Cunard’s RMS Laconia back in 1922 – sailing around the world was the only practical way to be a real globe hopper. Aviation obviously changed a lot of that, and more and more people began eschewing ship transportation for shiny, ultra-fast airplanes. However, cruise ships never truly left and have always maintained their elegant standards and their proud traditions. In today’s harried world, a cruise around the globe is one of the best ways to sit back, slow down the pace and really see – and take in – a bounty of different exotic locales.

The mack daddy of around the world cruises has to be Cruise West’s Spirit of Oceanus, which leaves from Singapore on March 6 on a jam-packed journey around the globe. In the East, the Spirit of Oceanus will visit India, Oman and Egypt. From there, it will head over to the Mediterranean, charming guests with many prime ports of call. Scandinavia is next on the agenda, after which the ship heads down the coast of North America around to Panama. The Spirit of Oceanus then spends time in the South Pacific before curving around past the Spice Islands and back to Singapore.

Although the itinerary for Regent Seven Seas’ Voyager isn’t nearly as ambitious as that of the Spirit of Oceanus, it is still a full-fledged around the world cruise. It leaves San Diego heading west down into the South Pacific and over around the eastern coast of Australia. From there, the Voyager cuts up into Shanghai and Hong Kong. It skirts the Seychelles then heads south around the southern tip of the African continent – a three-night stop in Capetown is one highlight. Finally, Voyager spends a bit of time in the Caribbean before finishing up its exciting journey in Fort Lauderdale, Florida.

Cunard is the cruise line that started the glorious tradition of bringing passengers around the world; it is fitting, then, that the Queen Mary 2 boasts such a wonderful itinerary. The ship leaves New York City to travel across the Atlantic to Southampton, upon which it veers south and explores the Mediterranean and Egypt. Southeast Asia is next, with stops in Hong Kong, Shanghai and Tokyo. Australia and the South Pacific are next, followed by a swing past South Africa. The Queen Mary 2 then spends a day in Rio de Janeiro before visiting Barbados, Fort Lauderdale and then rounding up its trip back in NYC.