For Americans, the summer is synonymous with the birth of the nation. Indeed, Independence Day – or the Fourth of July – is the time of year when the country celebrates its founding. Barbecues and other get-togethers are common ways to do so, but fireworks displays are definitely the most eye-popping and thrilling ways to say “happy birthday” to the United States. Several dazzling fireworks displays take place in the U.S., but they are also popular around the world as other countries and cities celebrate their own independence throughout the year – and as the world rings in the New Year.

Learn more about a few of the most popular fireworks displays around the world. 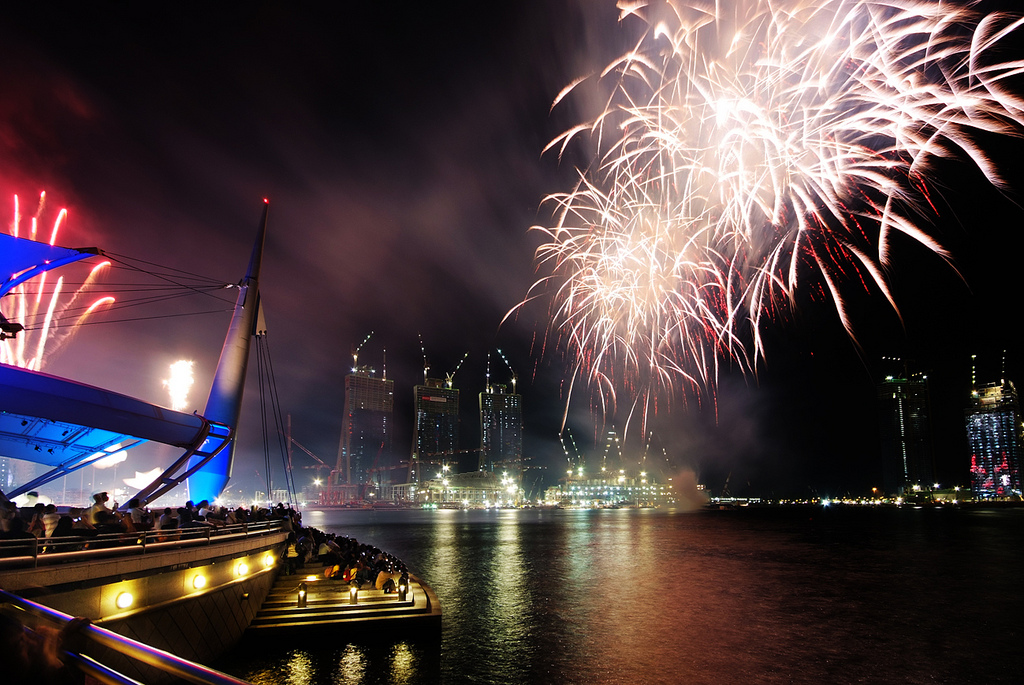 Every year on August 9, Singapore celebrates its independence from Malaysia with its National Day holiday. Without a doubt, the Singapore Fireworks Celebrations is the climactic moment of the popular holiday, and is one of the most elaborate and impressive fireworks displays in the world. Local and foreign fireworks teams put on shows over several different nights, making this one of the longest-running annual fireworks displays on the planet. 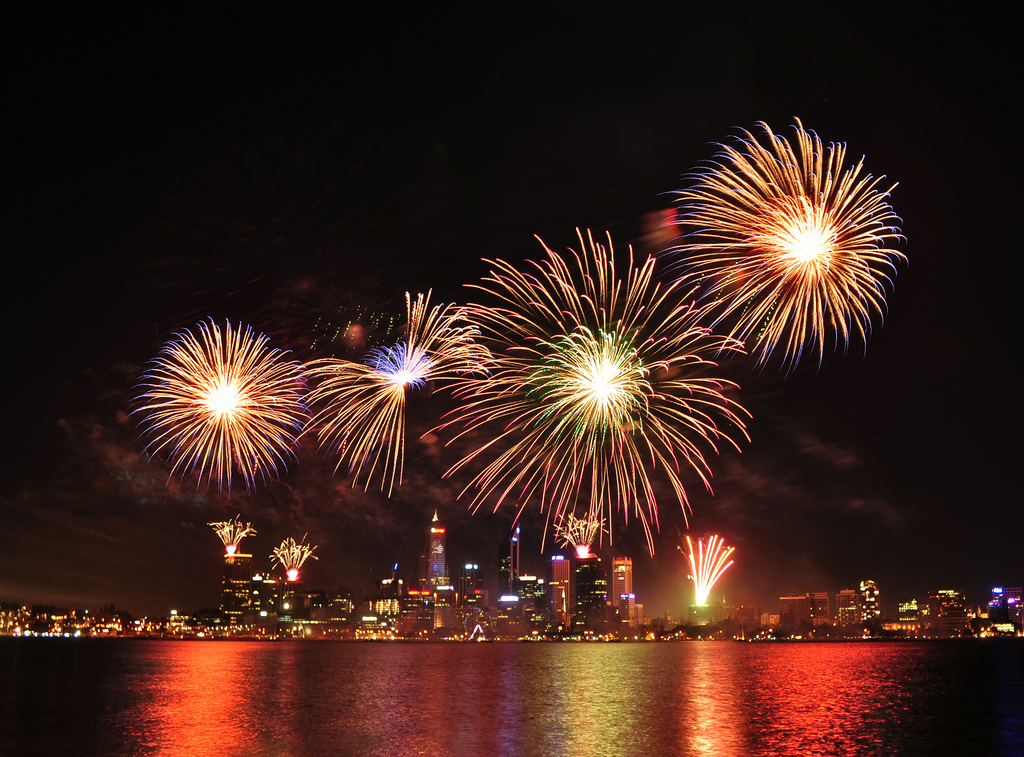 People who want to see a no-holds-barred fireworks display should pencil in Sydney’s Australia Day festivities on their calendars. On January 26, the national holiday is celebrated in style in Sydney’s Darling Harbour with a fireworks display that is truly extravagant and mesmerizing. At the same time, a delightful boat parade is held, which adds to the thrill of this monumental event. 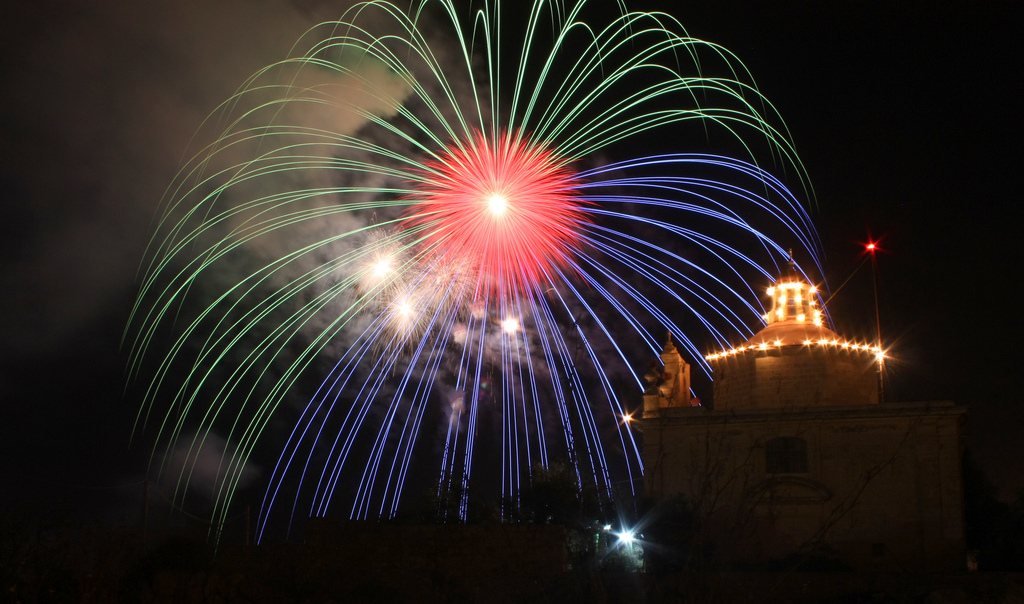 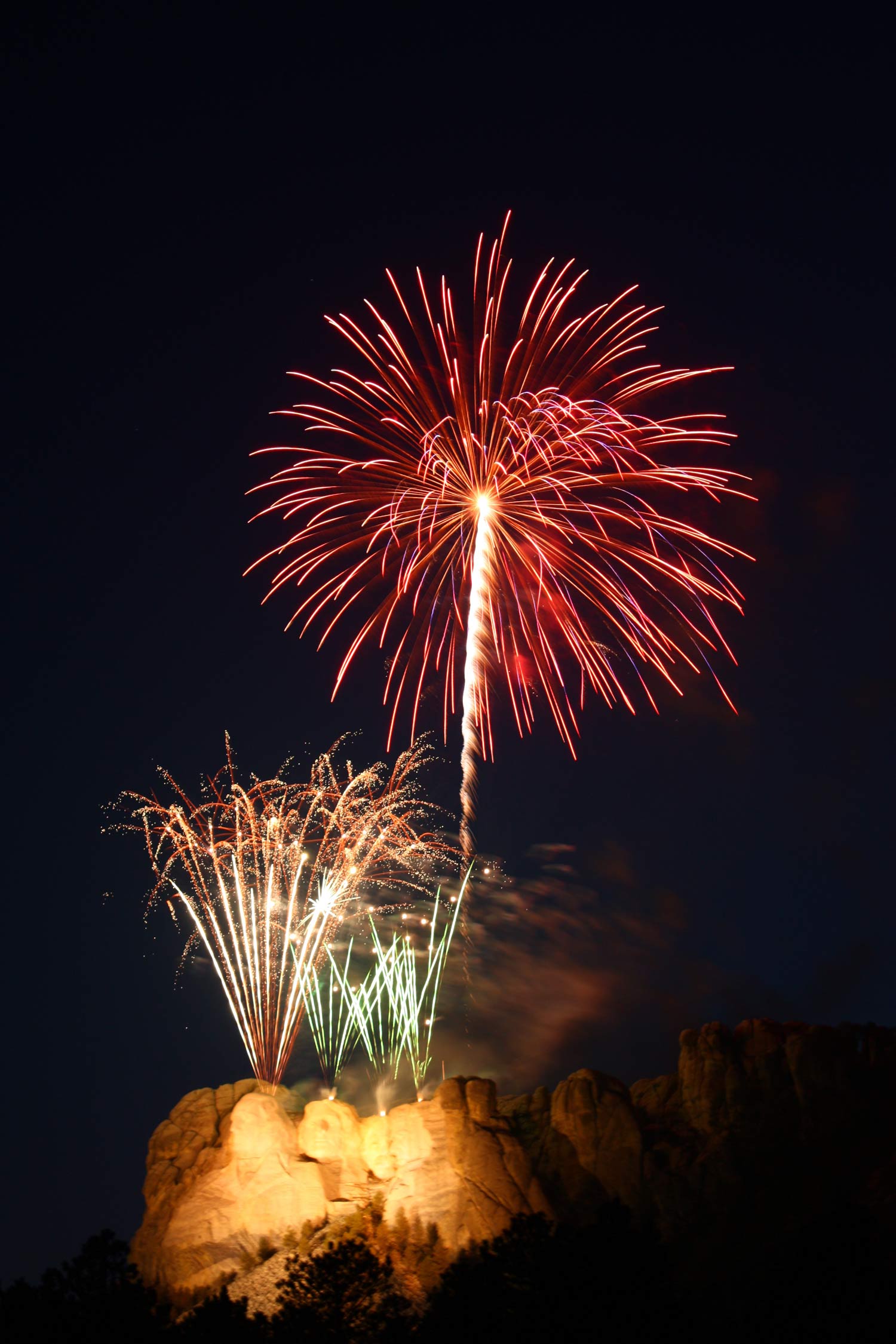 Few symbols of the United States are more enduring than the faces that are carved into the side of Mt. Rushmore. It’s fitting, then, that one of the most impressive fireworks displays in the U.S. takes place there each year near Independence Day. Most major cities in America hold fireworks events around the Fourth of July, but Mt. Rushmore’s celebration definitely deserves a place near the top of the list. 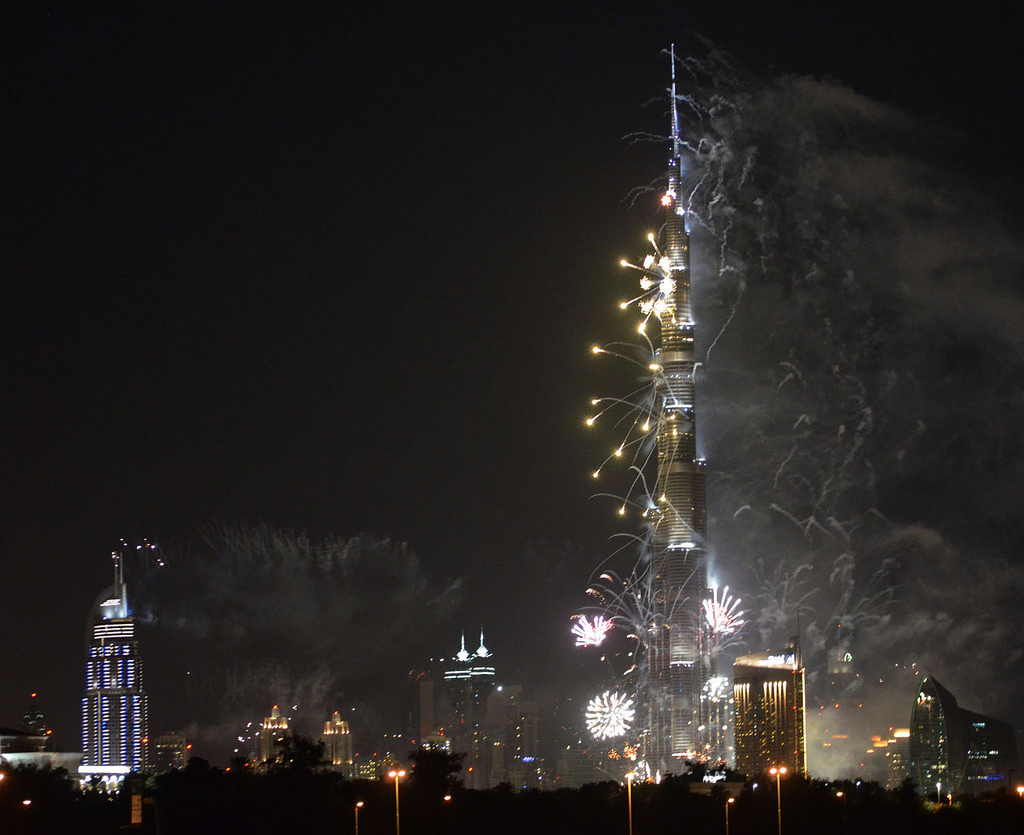 The meteoric rise of the thriving city of Dubai has made it a focal point for tourists and travelers from around the world. The city not only has the world’s tallest building, but it now puts on one of the most impressive New Year’s Eve fireworks displays on the planet. No expense is spared for this phenomenal event; if you love fireworks, then make it a point to be in Dubai on December 31st. 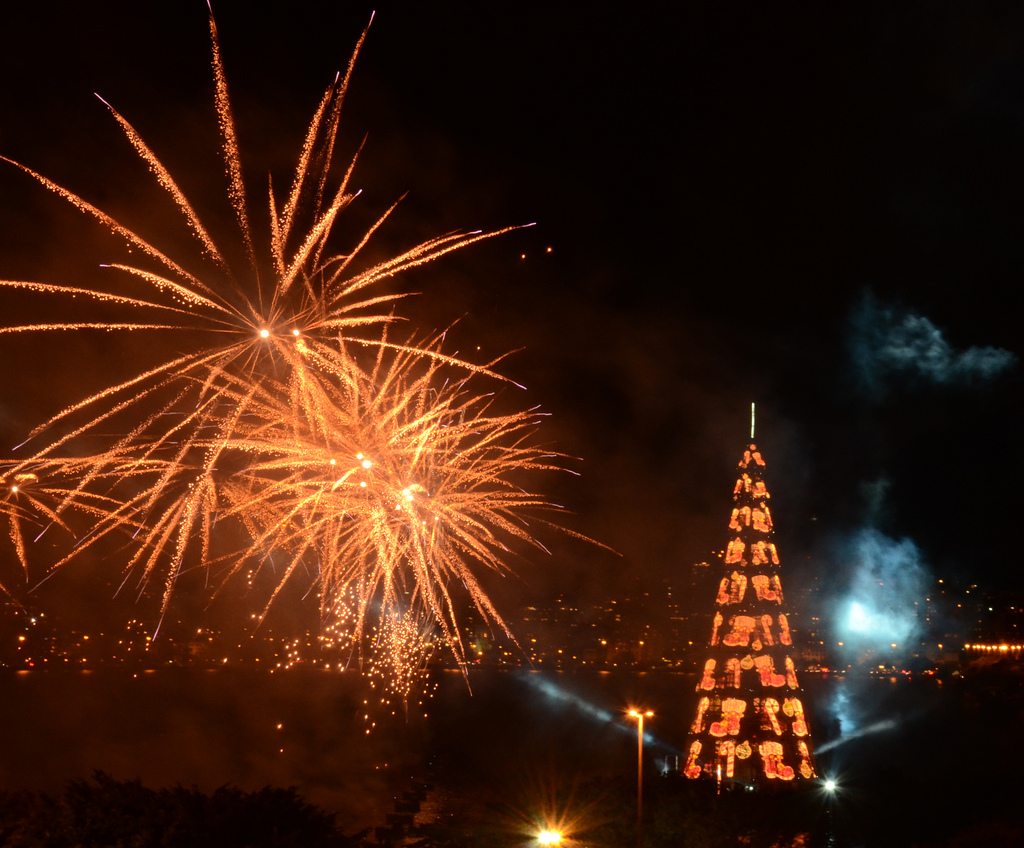 When it comes to New Year’s Eve celebrations, Rio de Janeiro is undoubtedly near the top of the list for pure energy and fun. Each year, Copacabana Beach lights up with the breathtaking Reveillon fireworks display. Few fireworks displays in the world can hope to compare to this astonishing effort, which wows massive crowds without fail every year. 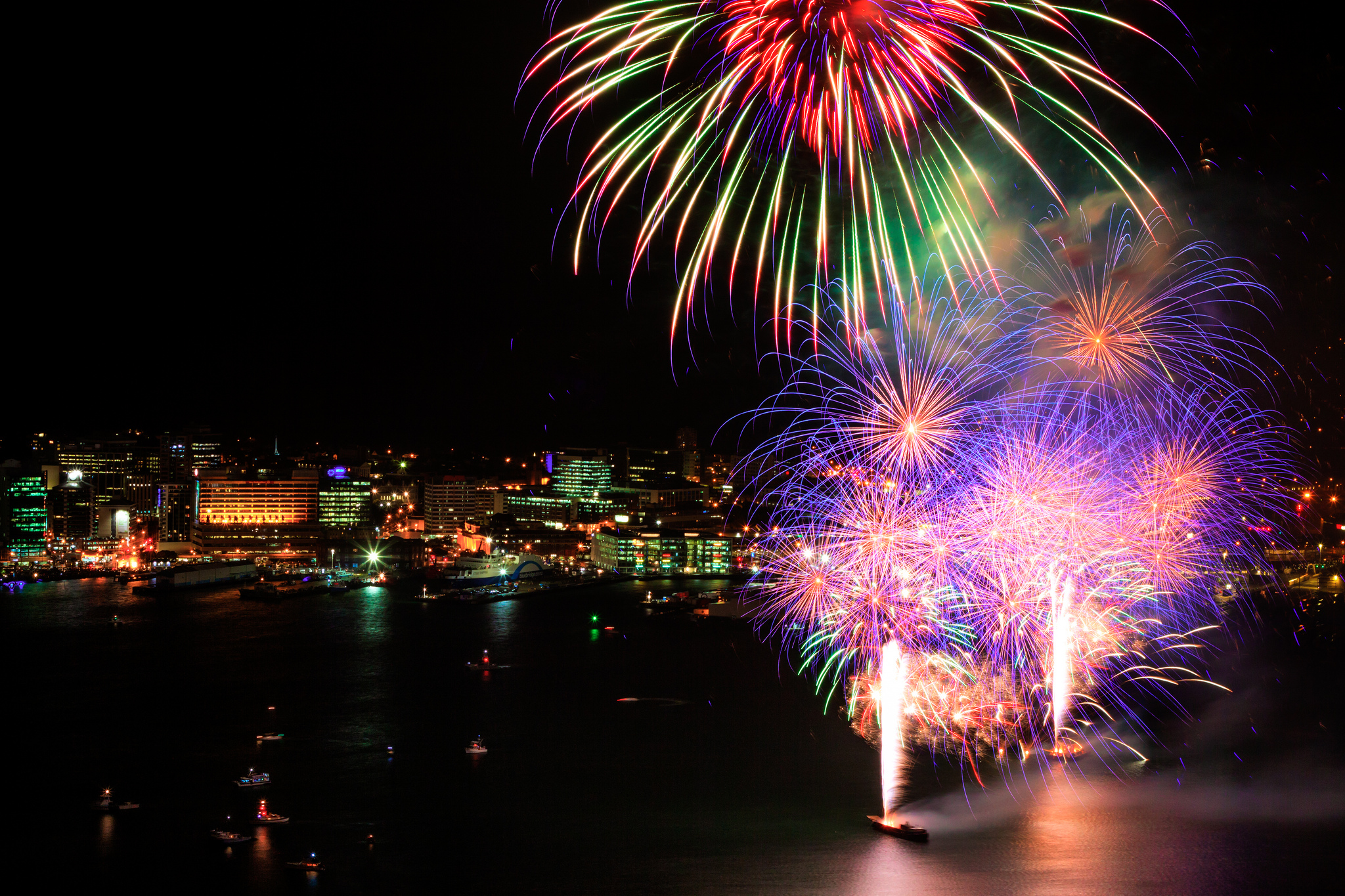 Every year on November 5, people around the United Kingdom observe Guy Fawkes Night. Also known as Bonfire Night, it is held to commemorate the failure of a plot to take down London’s Houses of Parliament; Guy Fawkes was one of the key conspirators. Fireworks have long been an integral part of the celebrations, and massive displays can be found in London and other major UK cities. 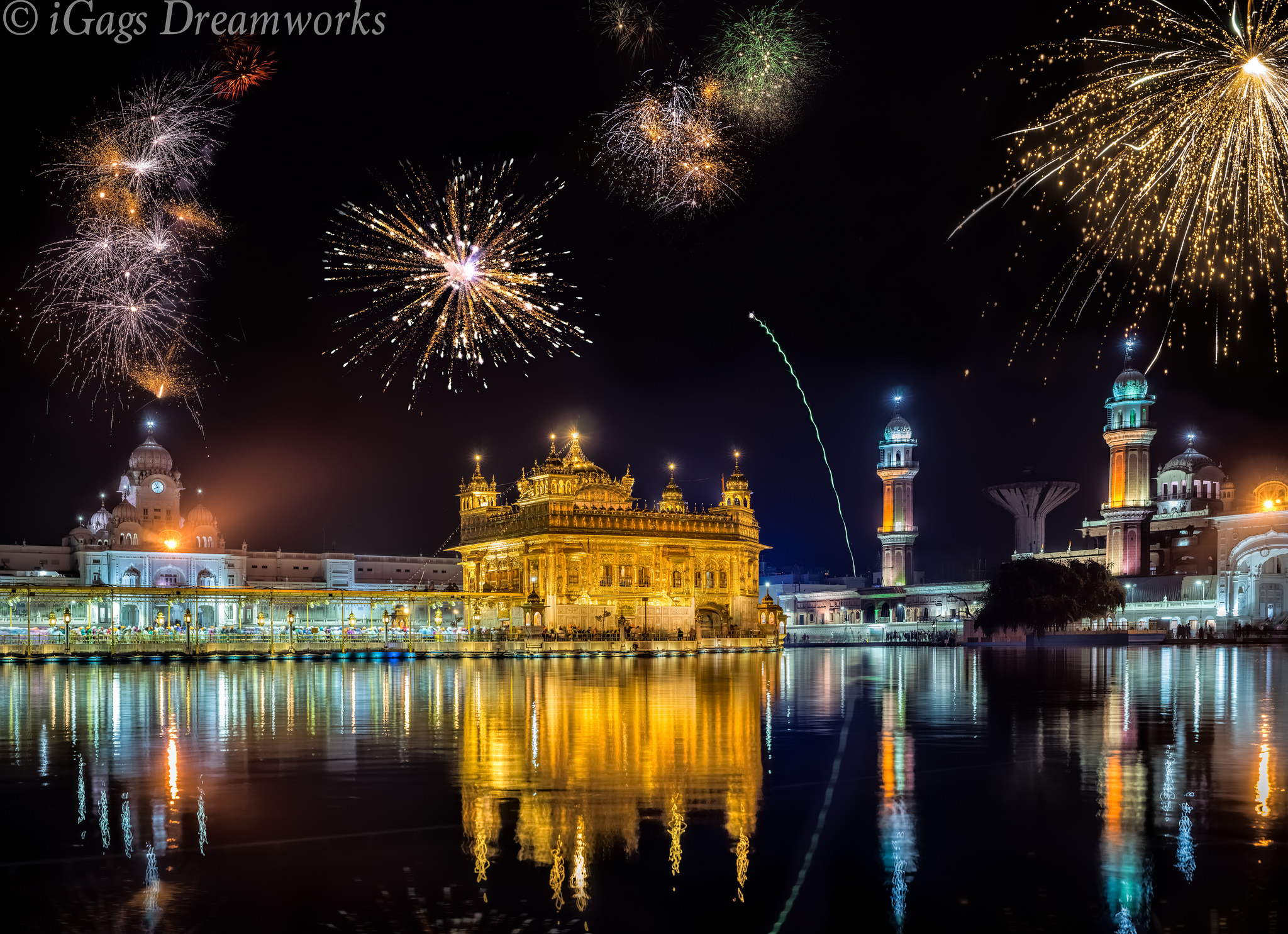 From mid-October to mid-November, people in and around India celebrate Diwali, or the Festival of Lights. Fireworks displays are a huge part of the revelry; some of the most awe-inspiring and majestic fireworks displays can be enjoyed during this window of time. If you’re going to be in India during that time of year, make it a point to experience a true Diwali fireworks show. 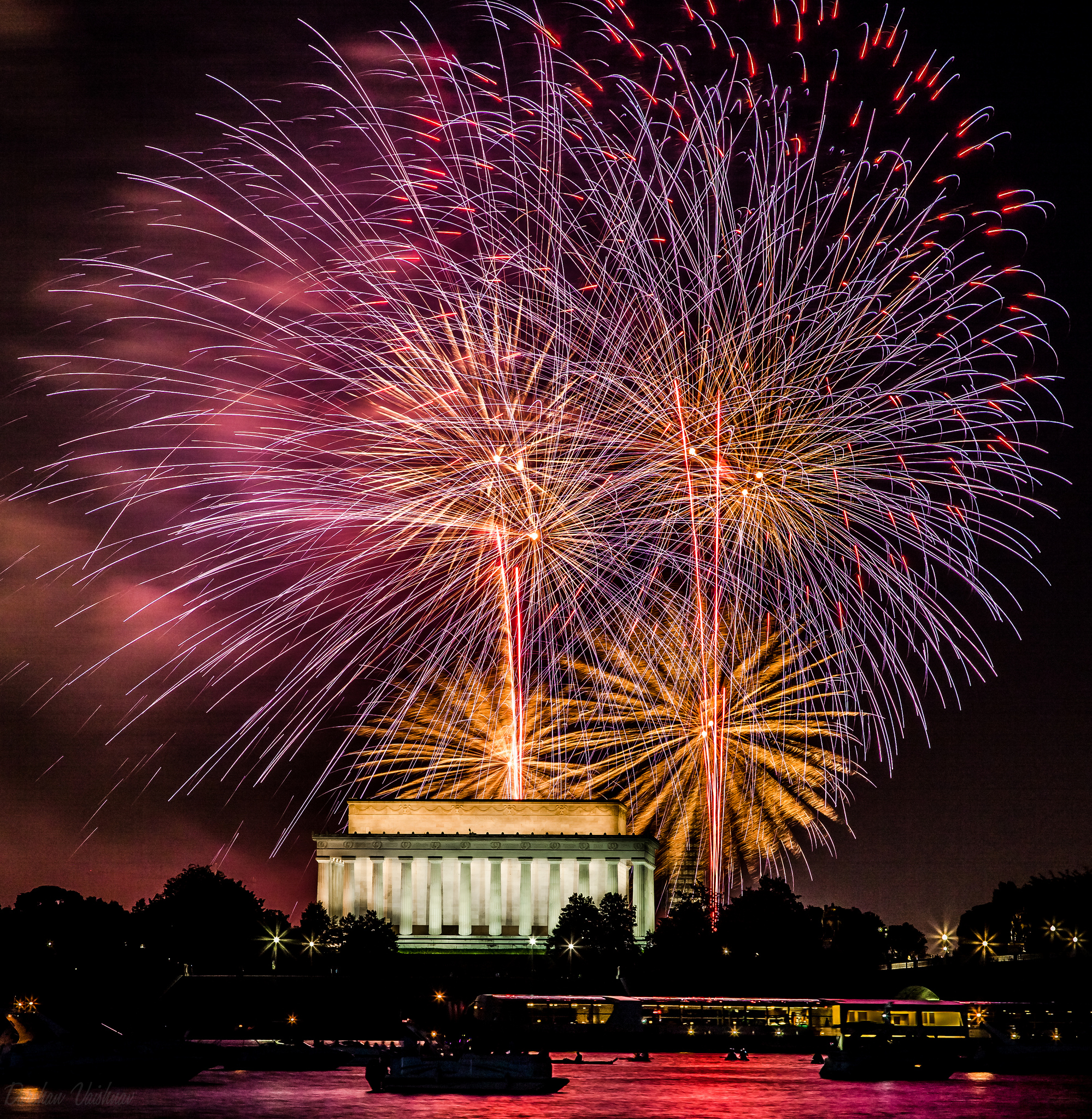 Since Independence Day is a holiday that celebrates the founding of America, it’s only fitting that some of the best fireworks displays happen in the U.S. capital of Washington, D.C. Nothing is more inspiring that watching breathtaking fireworks erupting over the Capitol Building and the Washington Monument amid thousands of other revelers. 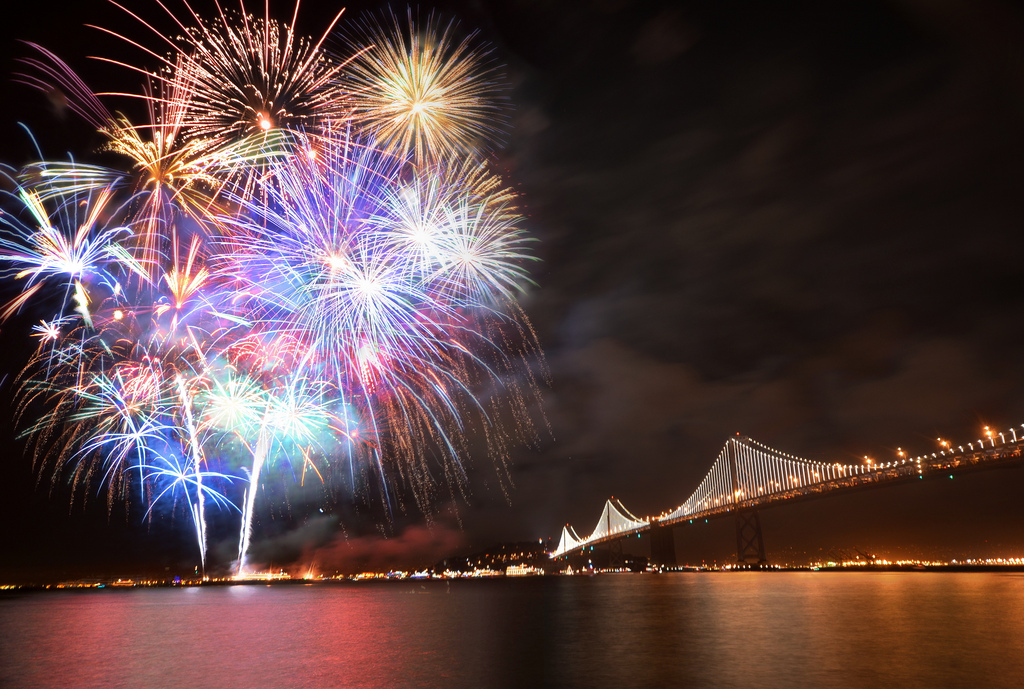 If you’re going to be in California for New Year’s Eve, don’t miss San Francisco’s topnotch fireworks show on the waterfront. Gorgeous fireworks light up the sky above the iconic Golden Gate Bridge, creating memories that are sure to last a lifetime.