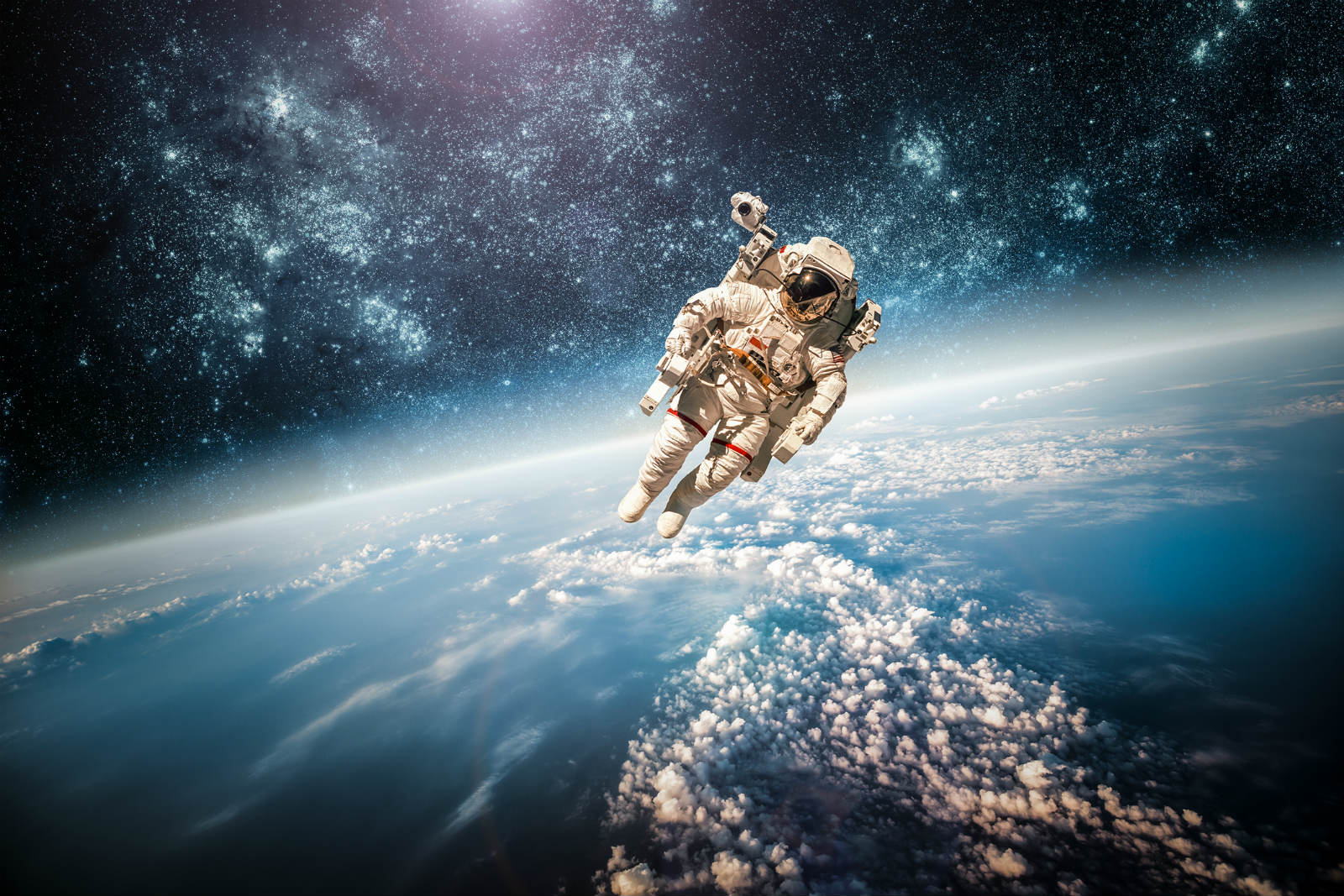 It is safe to say that space tourism is in its infancy. Even NASA has only made it to the moon a few times and space has only been reached by a few billionaires and celebrity ashes. Still there is quite a bit in the works that could make your dream of going Sub-Orbital a reality. The first space tourist went into space in 2001 and rumblings of making the excursions cheaper and more varied are already beginning. In the next 50 years this type of travel is going to explore. Not only will we get to take short flights into space, but you can dock on a space station or even stay at a space hotel. Reservations are already being accepted.

Space tourism is set to expand rapidly in the next decade. Already in the works are launching sites for space flights, astronaut training programs, and full fledged space tours. One of the biggest myths about space tourism is that it is only for multi-millionaires. This only somewhat true. While $30 million will get you into space and to the international space station, there are less expensive options underway.Virgin Atlantic owner Richard Branson has begun Virgin Galactic, what is considered to be the world’s first Spaceline. With spaceships modeled after Spaceship One, the first private venture spacecraft, Virgin Galactic intends to make space flight more affordable to the average person. It still won’t be cheap, but it is getting there.

There is a much wider variety of options for the space enthusiast available right now than one might think. The basic introduction to space and astronaut training is Space Camp. Mostly for school children, Space Camp gives budding scientists a taste of what being an astronaut and life in space is all about.

Zero gravity flights are more common than many think. You can even charter a spacecraft from spaceports across the United States to take you high enough above earth so you can feel weightlessness.

There are many programs to choose from, but you can actually train right beside astronauts and cosmonauts. The Cosmonaut training program in Russia lasts for 8 days and covers various aspects of what everyone that flies into space must go through. This is often a test to see whether you are ready to take the big leap on a Sub-Orbital or Orbital flight. You can also experience the Soyuz Simulator, the same one used by cosmonauts at their training site in Star City, Russia, which teaches you to man a space craft from launch to landing.You can experience the thrill of a high-G environment in a centrifuge that gives you the experience of a rocket launch without leaving the earth.

On a sub-orbital flight you will fly 62 miles above the earth. Here you will be able to see the curvature of the earth while experiencing zero gravity for five minutes or so, then return back to land. Prior to your flight you will undergo four days of intensive training and flight preparation. The training is believed to not only enrich your experience, but familiarize you with the flight program, critical vehicle systems, flight operations, zero-gravity conditions, in-flight accelerations and safety procedures.

Fewer than 500 people have ever made it in the Earth’s orbit, but you can still be one of the first. These flights last for ten days and rotate the entire circumference of the earth every 90-minutes. During the 10 days you will live in zero gravity, 200 miles above the earth, on the international space station. You can conduct research with the help of Universities or just hangout and watch the sky like you have never seen it before. Prior to the flight you will go through extensive training similar to a Sub-Orbital Flight.

Click here for Things To Consider on a space travel vacation