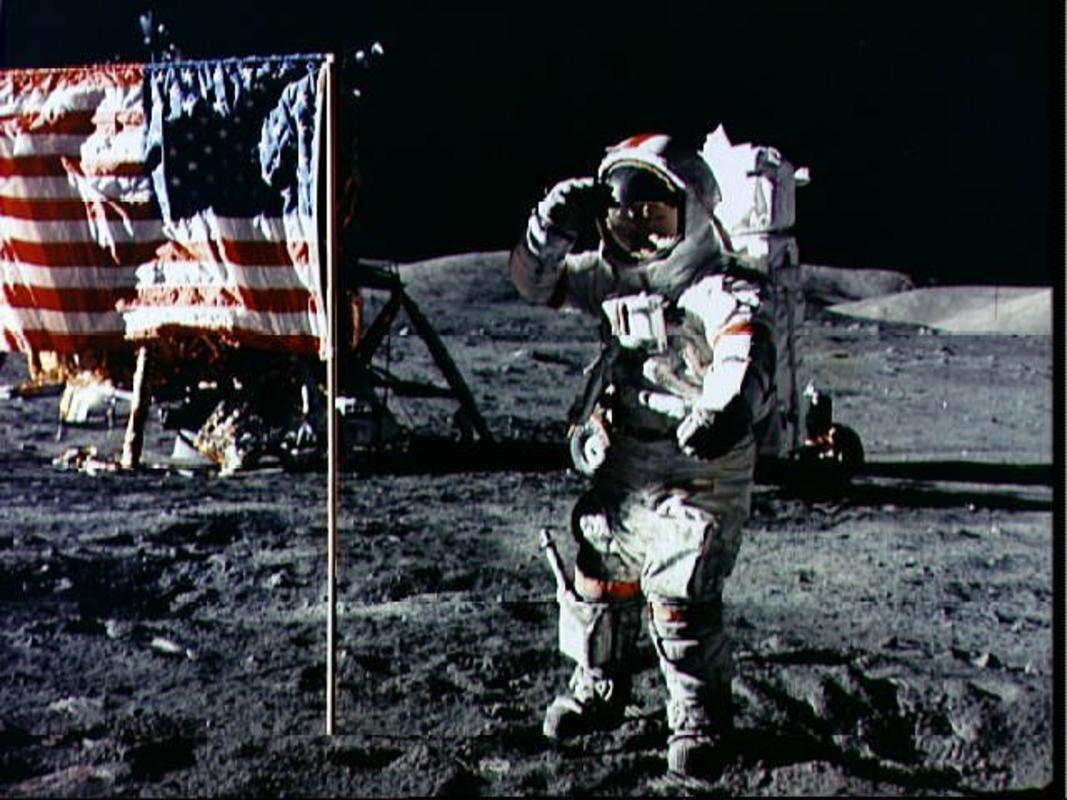 The history of space travel dates back only a few decades, however, a lot has happened. There have been both highs and lows. As more nations enter the space race and a new era of space tourism begins, the world of space flight as we know it is changing vastly. Extraordinary events of the past such as the landing on the Moon to the multi-national efforts to launch the International Space Station captured the attention of the entire world, and it is only a matter of time before new events and technological advances make an even greater impact.

Click here for Things To Consider about space travel vacations