9 Crazy Places You Never Knew You Could Ski 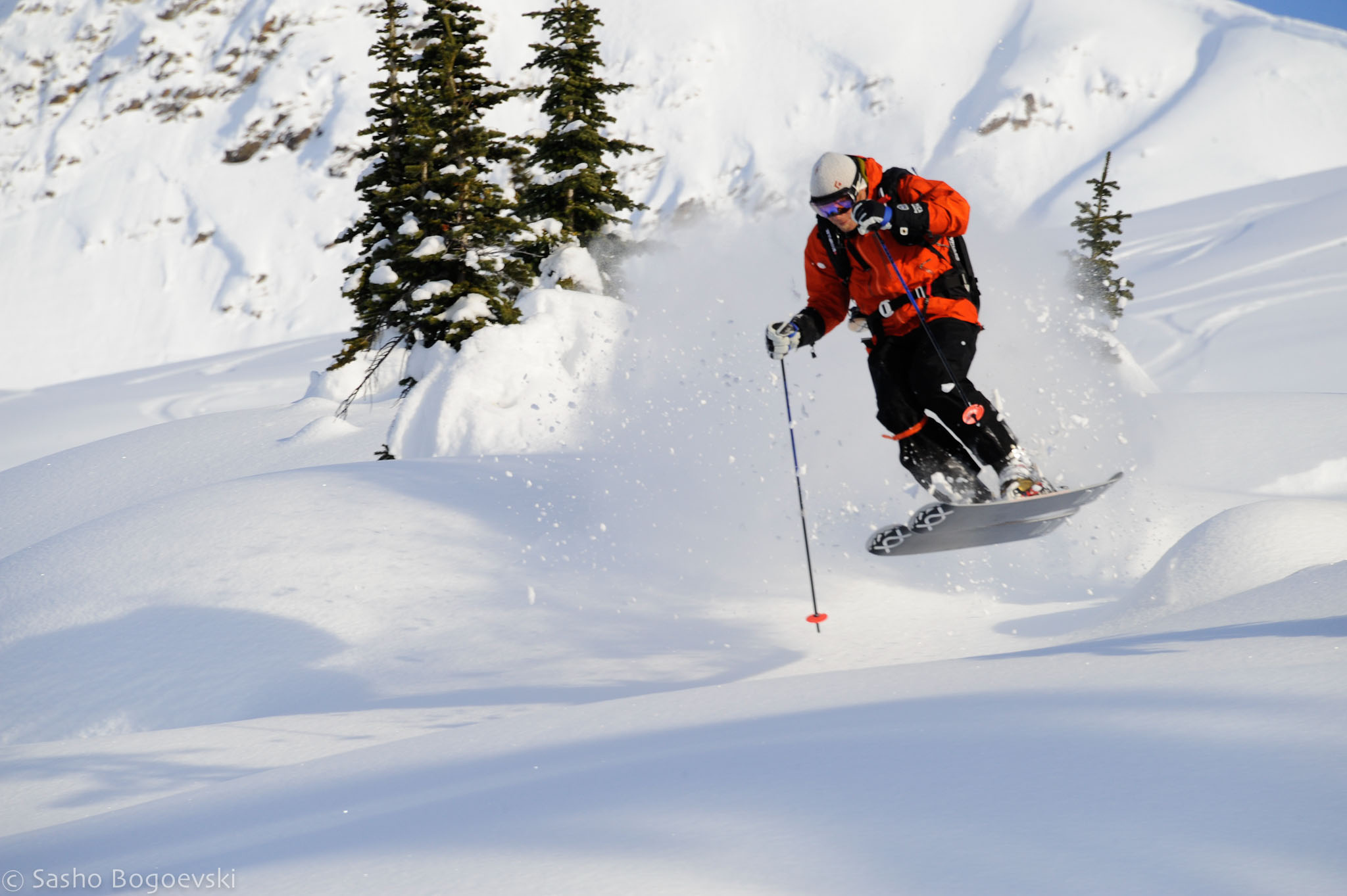 If you are a dedicated skier or snowboarder, chances are you’ve dreamed about venturing abroad to chase powder and cut fresh lines. Skiing in other countries is an amazing experience – not just culturally, but personally, geologically, and maybe even spiritually.

Usually people travel to the Alps, the Rocky Mountains, or even Patagonia to get their winter fix. But ski areas and resorts exist all over the world. Break away from the groomed runs and explore the slopes of Morocco, Tasmania, Afghanistan or any other one of these wild winter destinations. Here are nine awesome places you would have never associated with the great sport of skiing:

When you picture the Mediterranean island of Cyprus, chances are the ivory beaches, abundant waterparks and clear blue skies come to mind. It's true, most people come for bikini weather, honeymoons and meze.

But there is a ski resort here. And despite only operating three t-bars and one lift (appropriately named Hermes, Aphrodite, Hera, and Zeus), the mountain gets very consistent snowfall, such that it has operated every season since 1947 when the Cyprus Ski Team first formed and created the resort. The mountain has four pistes and an excellent cross-country track.

The Mzaar ski resort is located in Kfardebien at the base of Ouyoune El-Simane. A luxury getaway boasting 42 slopes and 50 miles of tracks, snow enthusiasts of all kinds – skiers and snowboarders, cross-country and snowmobilers – flock to this mountain during their season, which lasts for roughly four months.

Aside from being a great place to get some turns, the mountain itself offers an incredible view of Lebanon. From the top you can see the beautiful Bekaa Valley, Mount Hermon and Laqouq, coastal cities, and on very clear days, all the way to the capital of Beirut.

For more advanced skiers, the mountain can be thoroughly explored in just a few days. But if you start itching to cut some new lines, there are guide services at the resort with locals who are happy to take you to explore the surrounding backcountry.

It may be rare that Uganda gets good snow, but when they do it is usually in the country’s Ruwenzori Mountains. You won’t find any fancy ski lifts or magic carpets up here, though – this is one of those “earn your turns” endeavors. So with a good pair of skins and a determined resolve, you can ascend to the top of an African mountain and charge down its slopes like a Ugandan Steppe Eagle.

Some of the highest peaks push 16,760 feet, and are picturesquely dotted with glaciers on their upper slopes. 43 glaciers have been identified to date, but if you really want to carve some turns on these ancient behemoths, you better do it sooner rather than later – as scientists project that all 43 will shrivel up completely by 2030 due to climate change.

Known to the ancient Greeks as “The Throne of Zeus," this massive mountain is graced with a staggering 350 inches of snowfall a year.

Of course, summiting Mount Olympus with the intention of shredding it is no easy feat. Unless you charter a helicopter, there’s not much chance of winged sandals whisking you up Zeus’ Throne. If the conditions are right and the Greek Gods permit, hiking is doable and the run will be utterly unforgettable.

Traditionally thought of as a hotspot for food, culture, history, and ethnic mingling, Kashmir is also a veritable Shangri-La for winter enthusiasts. There are several ski resorts dotting the region, and they all get laden with heavy Himalayan snow during the winter months. Gulmarg is one of the most popular, but there is also Apharwat and Tangmarg.

If you’re looking to avoid lift-lines and parking lots, the Himalayas are a sublime place to go heli-skiing. Several companies offer guide services and will take you to some of the cleanest, freshest big mountain lines available on the planet.

The Australian island state of Tasmania lies just south of Melbourne and is actually much closer to Antarctica than most would expect. It should come as no surprise that there is a ski resort here, most people just don’t know about it.

Ben Lomond has been in operation since 1929 when the Northern Tasmanian Alpine Club first formed. Over the years, it has steadily grown and become more refined as a resort. In 1955, the Australian National Ski Championships were held here, and today it is one of the premiere skiing areas in the beachy country.

Dizin is in fact one of the highest ski resorts in the world and one of the most popular in the Middle East – topping off at 11,800 feet above sea level. The dry, arid climate produces some of the fluffiest and deepest snow in the world. So break out those fattie-boards and snap on your powder skirts.

For those forever chasing winter, the ski season is longer than normal because of the high elevation and lasts a whopping seven months. But even when the snow melts, the lifts keep running because Dizin is an important grass-ski center come summer so year-round adventure is possible.

Weather in Morocco is hit or miss, and the resort is small. But if you are in the area, why not stop by Africa’s highest ski resort? There is one lift, four T-bars and five runs in total.

Stick to the designated runs, or hike up the summit (no lifts go all the way up the mountain) to stretch your runs out by a few extra thousand vertical feet. This resort is only 45 miles from Marracech, so even if the snow doesn’t turn out for you, there are plenty of alternative options for fun.

Despite the lack of any kind of resort infrastructure (no hotels, lodges, lifts, chalets, and few rental shops) there is a swelling number of adventure skiers stomping their way up the slopes of the Koh-e Baba range, thirsty for turns. It is an hour hike up for just two to three minutes down, but that obviously isn’t deterring anyone.

The skiing experience is rich and uniquely Afghan. You'll be exposed to breathtaking views of the Hindu Kush Mountains, and the Buddha Niches of Bamiyan. You’ll pass by small family huts, people carrying water on donkeys or out looking for their goats. Nowhere else in the world can you find all of that in a single ski day.