Get to know Africa’s “Big Five”

For those that don’t know, Africa’s “Big Five” are the African elephant, Black Rhinoceros, Cape Buffalo, lion and leopard. The phrase was originally used by big-game hunters for the most difficult animals to hunt on foot. For that reason the Safari Club International awards trophies to those who hunt all five species. Today they are the most popular animals to see on African wildlife safaris without the use of bullets and rifles. These safaris have become part of the tourist economy backbone and in 1990 South Africa released rand notes featuring the animals.

Let’s take a look at these magnificent animals and where you will find them. 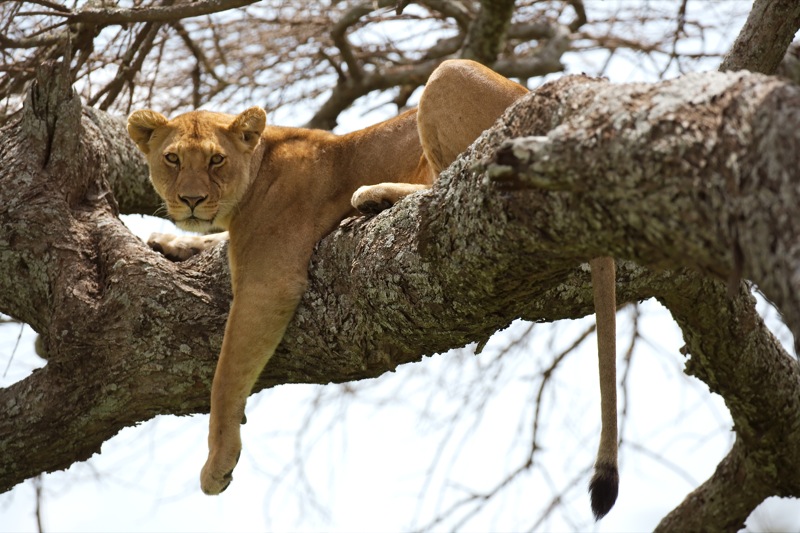 Most travelers long to see lions in the wild. There is something very majestic about these giant felines, the Kings of the animal world. The great thing about lions is that they live in prides so you will often see groups of them. 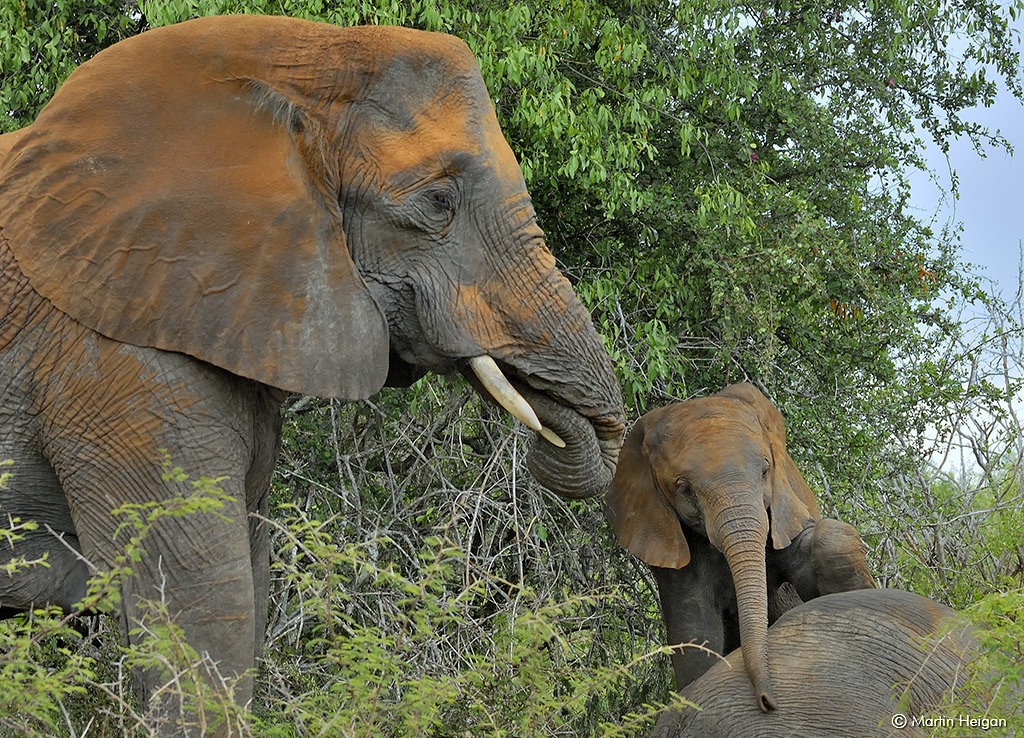 The lion might be the scariest of the Big Five, but the elephant is the biggest and probably the most impressive. The world’s largest mammal is very prevalent in Africa where there are two kinds of African elephant. 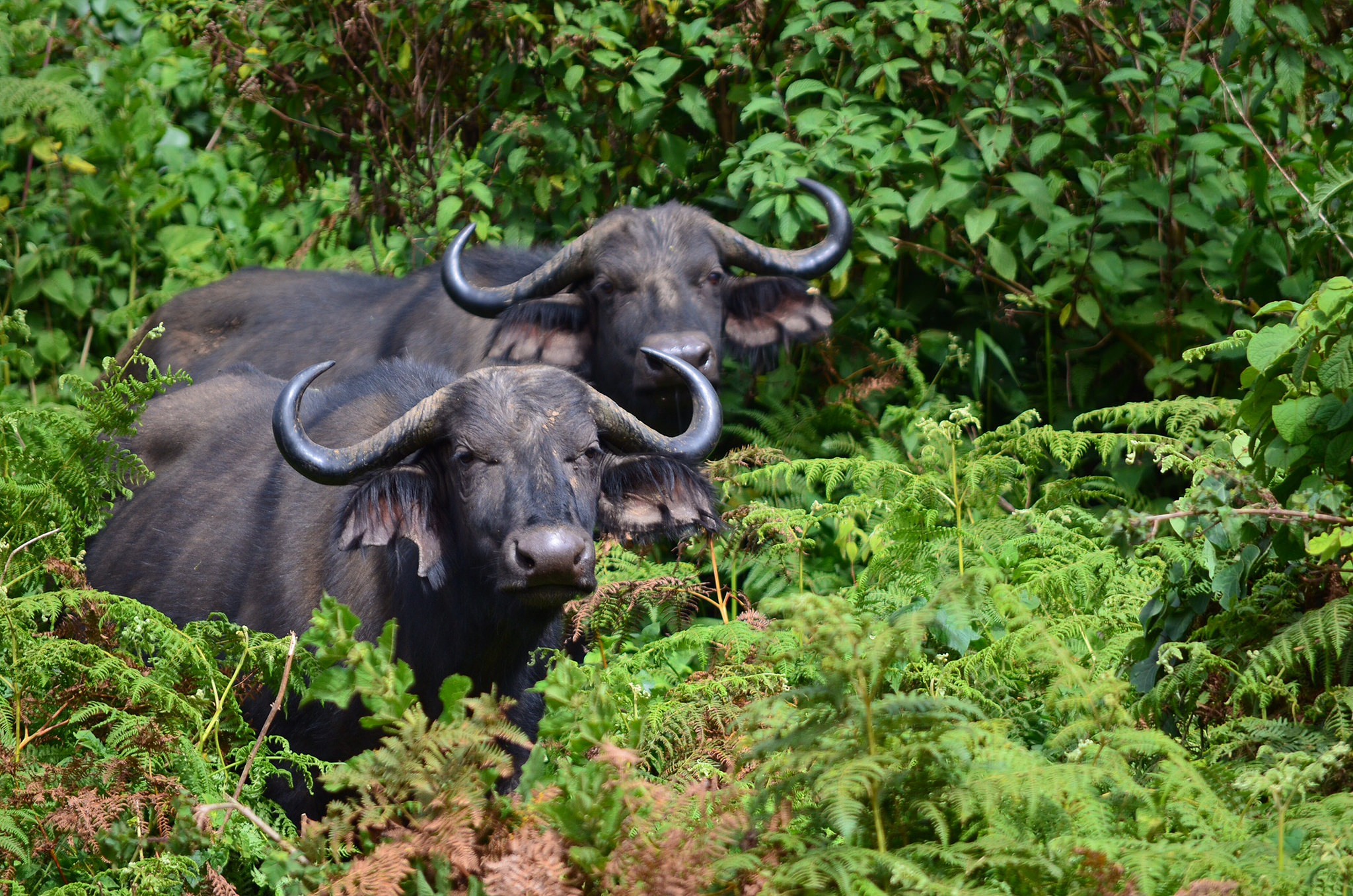 Cape Buffalo are also rather intimidating with their big horns and propensity to stare. You often get the feeling they are looking directly at you and what’s most disconcerting is that you will never see just one Cape Buffalo, more likely there will be thousands. Not surprisingly they’ve killed more game hunters than any other animal so stay well clear. 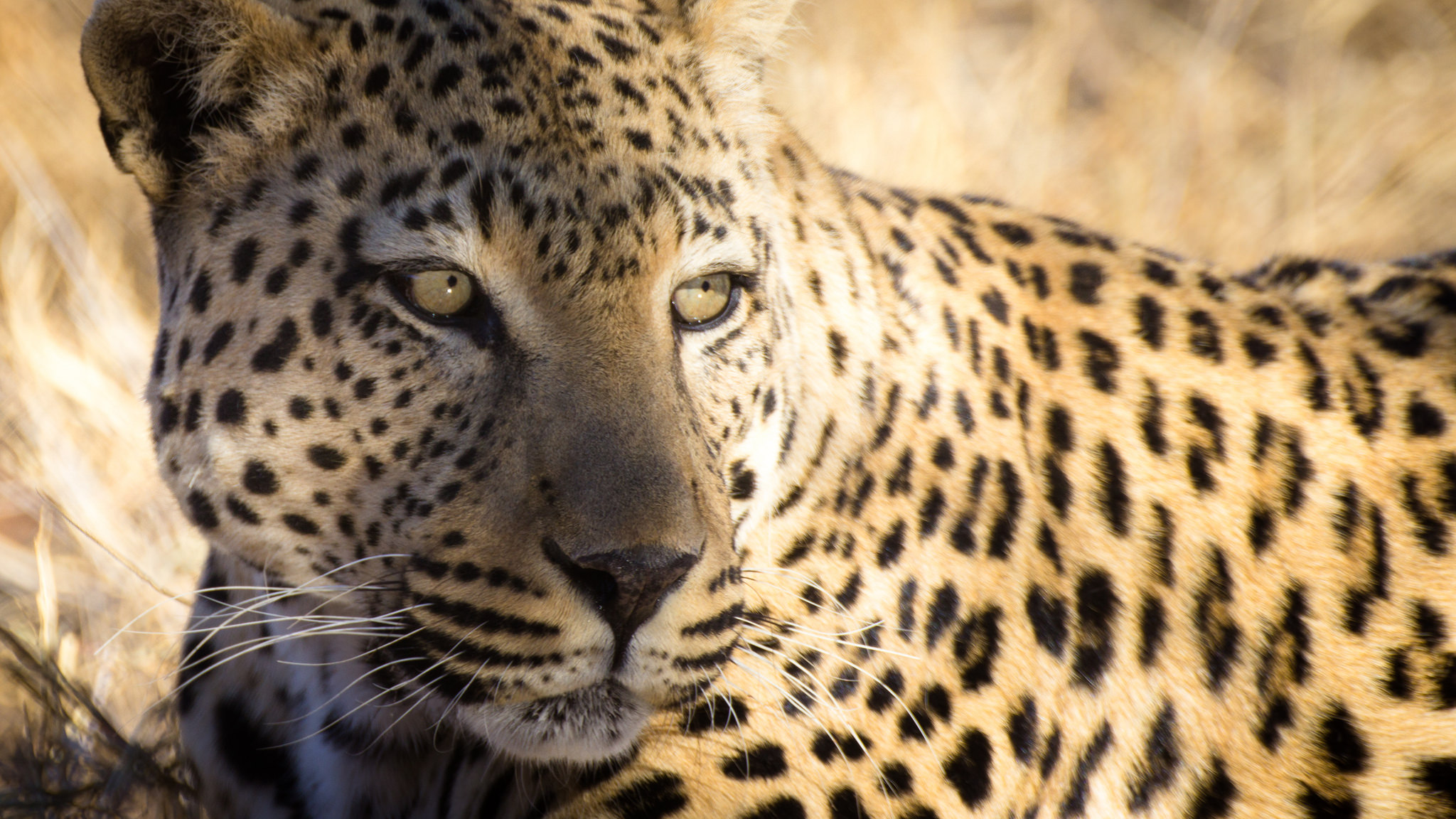 The leopard could be one of the harder of the Big Five to spot as they have nocturnal feeding habits, are quite shy and usually up in the trees for observation and protection. You’ll have to work hard to see them, crane your neck a lot and probably lose some sleep in doing so. It’s worth it though if you see one. 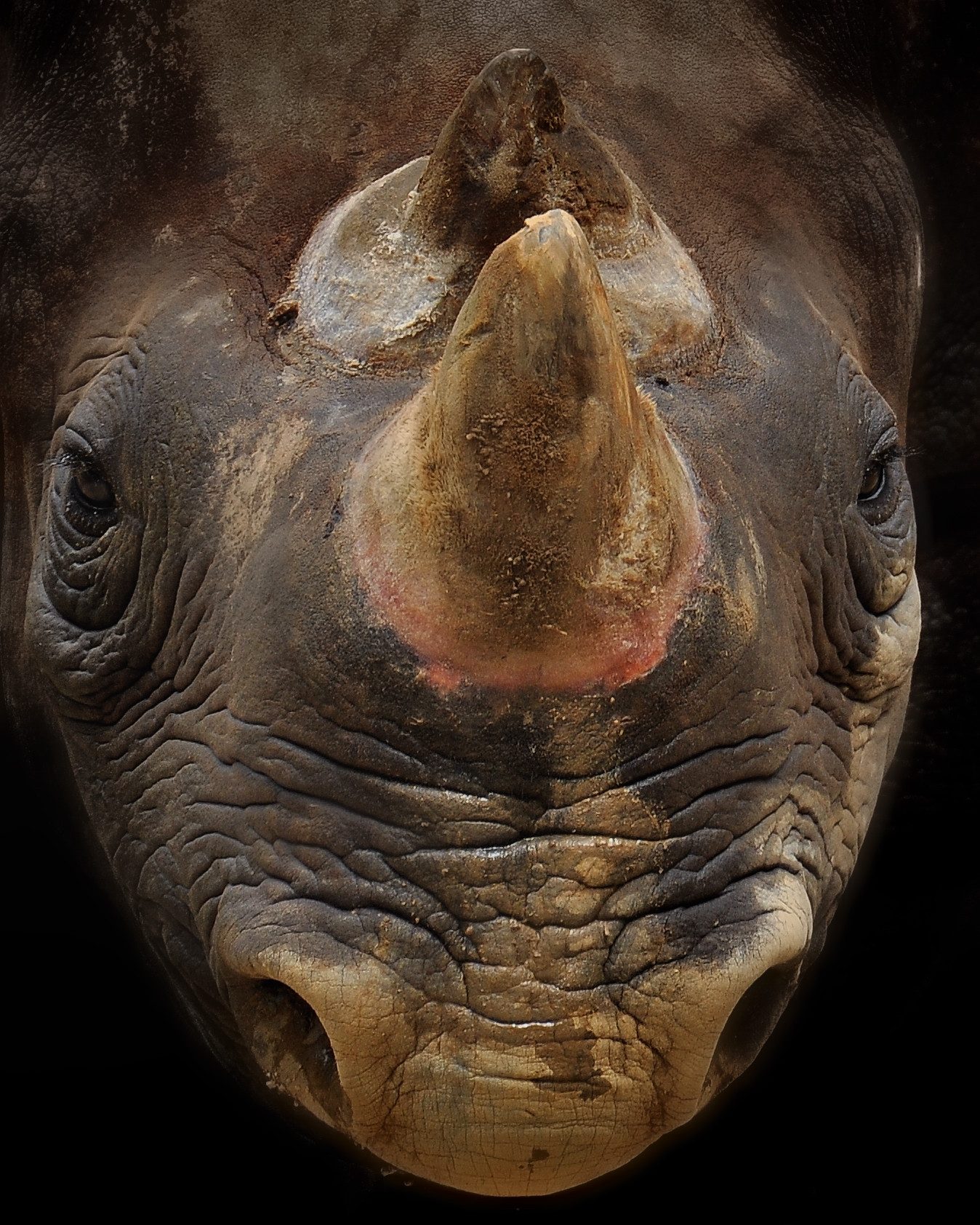 This leaves the Black Rhinoceros, the last on the Big Five list. The Black Rhinoceros is a large mammal with poor eye sight and a rather bad temper. Unfortunately their key characteristic, the one or two large horns on their snout, has made them highly prized for medicinal purposes so their population has suffered a lot from poaching. In fact only about 3500 Black Rhinos and 11,000 White Rhinos remain in the wild.

Because they are endangered you will find them in private sanctuaries but also in Kruger National Park (South Africa), Etosha National Park (Namibia), Lake Nakuru and Tsavo National Parks and Lewa Wildlife Conservancy (Kenya).

Countries where the Big Five can all be found include Namibia, South Africa, Kenya, Tanzania and Botswana. One of the most popular places for seeing them is the Kruger National Park in South Africa.