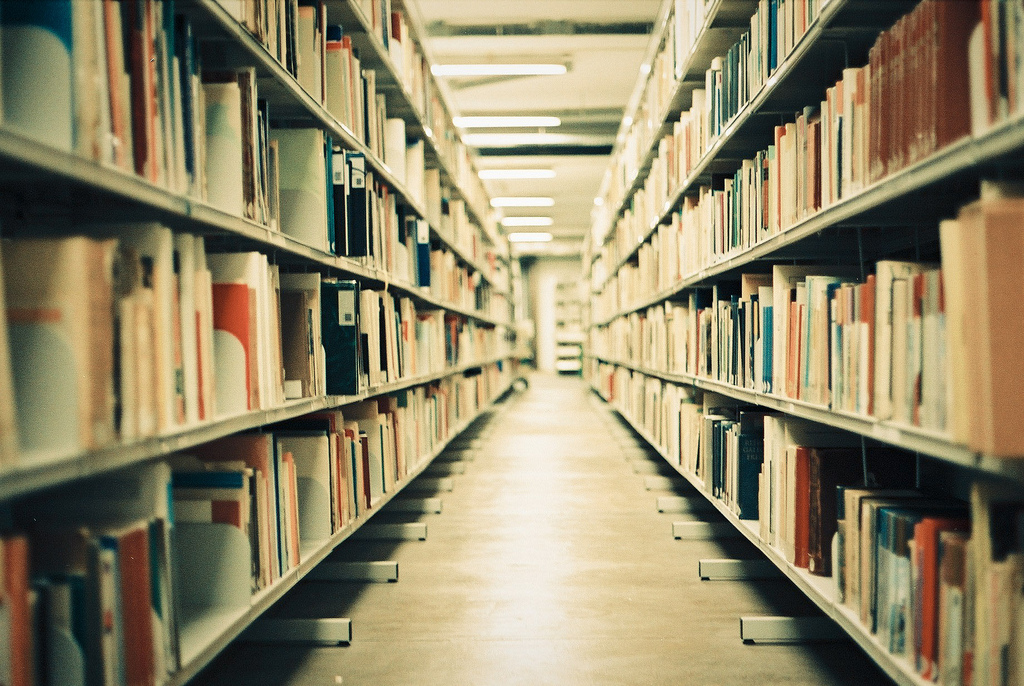 Many of the books about Africa in this reading list can transplant you into the Serengeti before charging lions or rhinos or atop Table Mountain for breathtaking views simply with the turn of a page. With literary greats such as Hemingway and Greene writing about Africa and some fabulous travel guides available to help plan your trip, you should have all the blanks filled in with this reading list.

Out of Africa by Karen Blixen is one of the classics of African travelogue literature, detailing the story of Danish author Isak Dinesen or Baroness Karen von Blixen-Finecke. The book recounts her 17 years in colonial Kenya with vivid pictures of her life on a coffee plantation and her dealings with the European and local population. This book was written in 1937, while a second book of Africa followed in 1961, Shadows on the Grass, with further recollections about her days in Kenya.

Legendary American author Ernest Hemingway travelled twice to Africa and wrote of his experiences, bringing the world insights into the life of hunting and the safari. He wrote several accounts of his time there including The Green Hills Of Africa and two popular short stories The Short Happy Life of Francis Macomber and The Snows of Kilimanjaro. Graham Greene is another famous writer that spent time in Africa and wrote of his experiences. In this case, British-born Greene worked in Sierra Leone and used this as his setting for The Heart of the Matter in 1948.

For a hilarious tale of the most unpredictable of animals, the tourist, get hold of this book Whatever You Do, Don’t Run: True Tales of a Botswana Safari Guide. The book contains Australian-born Peter Allison’s experiences as a safari guide over a period of 13 years in which he’s had more than one run-in with a charging animal and untamed tourist. He has also written Don’t Look Behind You!: A Safari Guide’s Encounters with Ravenous Lions, Stampeding Elephants, and Lovesick Rhinos.

If you like these kind of travelogues you might also be interested in Dead Men Don’t Leave Tips: Adventures X Africa by Brandon Wilson. This details a seven-month, 10,000 mile top-to-tip journey across Africa. If you’re keen to distinguish the animals of Africa a book like Lonely Planet Watching Wildlife by David Andrew will help. It contains pictures, maps and details of itineraries and equipment.

There are a series of travel guides on different African countries by Lonely Planet, Frommers, Fodors, Bradt and Rough Guides to name just a few. Some highlights from these series include Frommer’s South Africa containing information on safaris, game lodges and tips from professional trackers. Other locations featured include Cape Town, wine lands and activities like whale watching and rafting.

Fodors has a number of books that will help you plan a safari. There’s The Complete African Safari Planner: With Botswana, Kenya, Namibia, South Africa & Tanzania and also Fodor’s African Safari: From Budget to Big Spending Where and How to Find the Best Big Game Adventure In Southern and Eastern Africa. These provide an overview of the different countries, the game you can see, tourist and weather seasons and the differences between the types of safaris.

There are also plenty of wildlife watching guides. One is The Safari Companion: A Guide to Watching African Mammals Including Hoofed Mammals, Carnivores, and Primates by Richard D. Estes. You can glean some good tips on observing animals, using binoculars and cameras to record your experiences.

If you’re keen to get your hands on some photographic titles of Africa look out for African Safari: Into the Great Game Reserves by Peter and Beverly Pickford. Or pick up a repertoire of traditional and modern African dishes in The African Kitchen: A day in the life of a Safari Chef by Josie Stow and Jan Baldwin.

Planning a Safari for the Whole Family