Navigating Dublin According to James Joyce

It would be nearly impossible to create a list of influential Irish writers without including the one and only James Joyce. One of the most important literary minds of the 20th century, his impressive credentials include Ulysses, Finnegan's Wake, and Dubliners, paving the way for future avant-garde authors. Born on February 2, 1888 in Rathgar, Dublin, he attended school in Ireland through college before moving abroad to Trieste, Paris, and Zurich to pursue his writing career. But Dublin was his main source of inspiration, highlighted in a number of his anthologies.

If you're interested in the true James Joyce experience, the best time to come is June 16 to commemorate Bloomsday. Since Ulysses, took place over a single day (June 16, 1904), fans of the novel have been celebrating the occasion since 1924 with everything from Edwardian costumes to Leopold Bloom's exact breakfast.

Any time of year though, there are a number of walking tours offered by The James Joyce Centre or you can give yourself a tour with these stops: 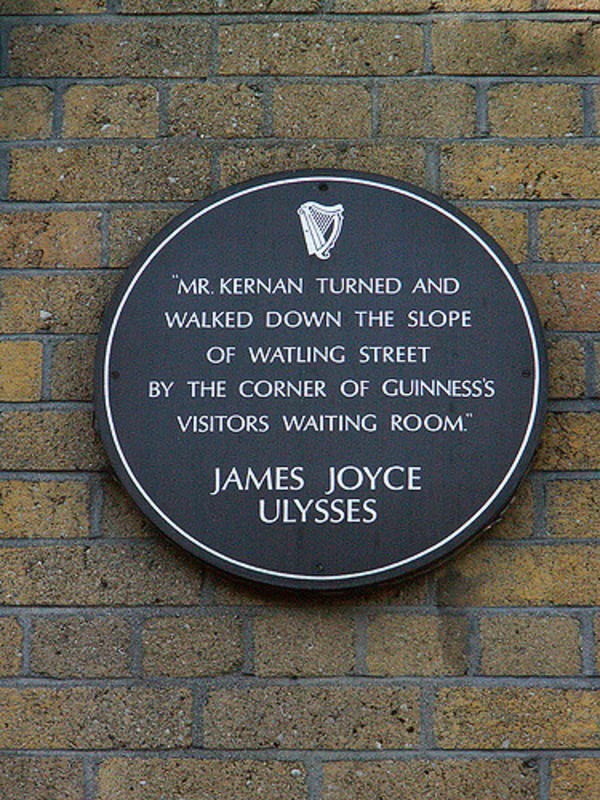 What better way to spend a day than following the exact route Leopold Bloom took to see Dublin through his eyes? There are 14 plaques across the city denoting important parts of his journey. You'll visit the location where he helped a blind man cross the road at Molesworth Street and see where he stopped for a gorgonzola sandwich at Davy Byrnes Pub. Despite modernizing quite a bit in the 100 years since the tale was set, following the markers is still a fantastic way to guide your travels. Keep your eyes peeled, it's a bit like a scavenger hunt! 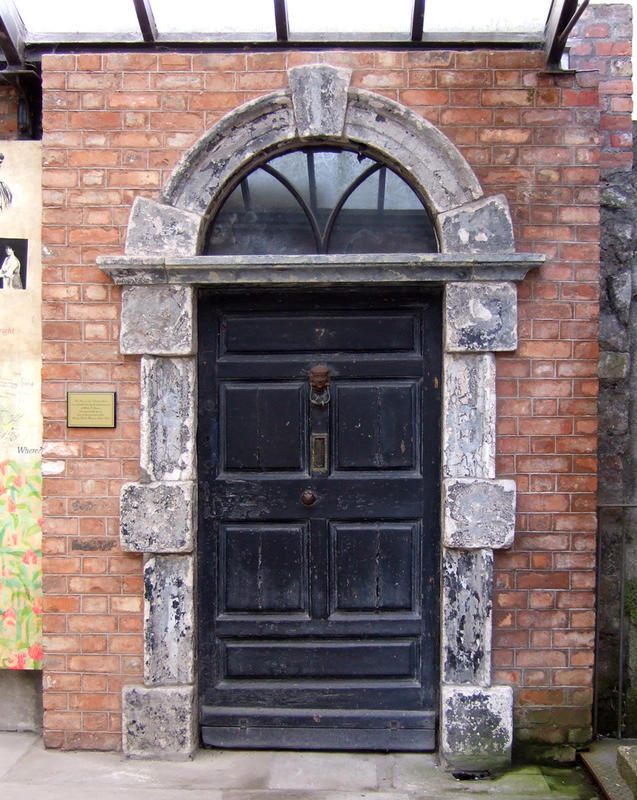 Fans of Ulysses will recognize the importance of No. 7 Eccles Street as the location of both the introduction to Leopold Bloom as well as the final scene between Molly Bloom and her lover. Unfortunately for Joyce, the actual building located at No. 7 Eccles Street has since been knocked down and replaced with a hospital. Dedicated visitors should head to the James Joyce Centre at 35 North Great George's Street where the original door remains for photo opps. 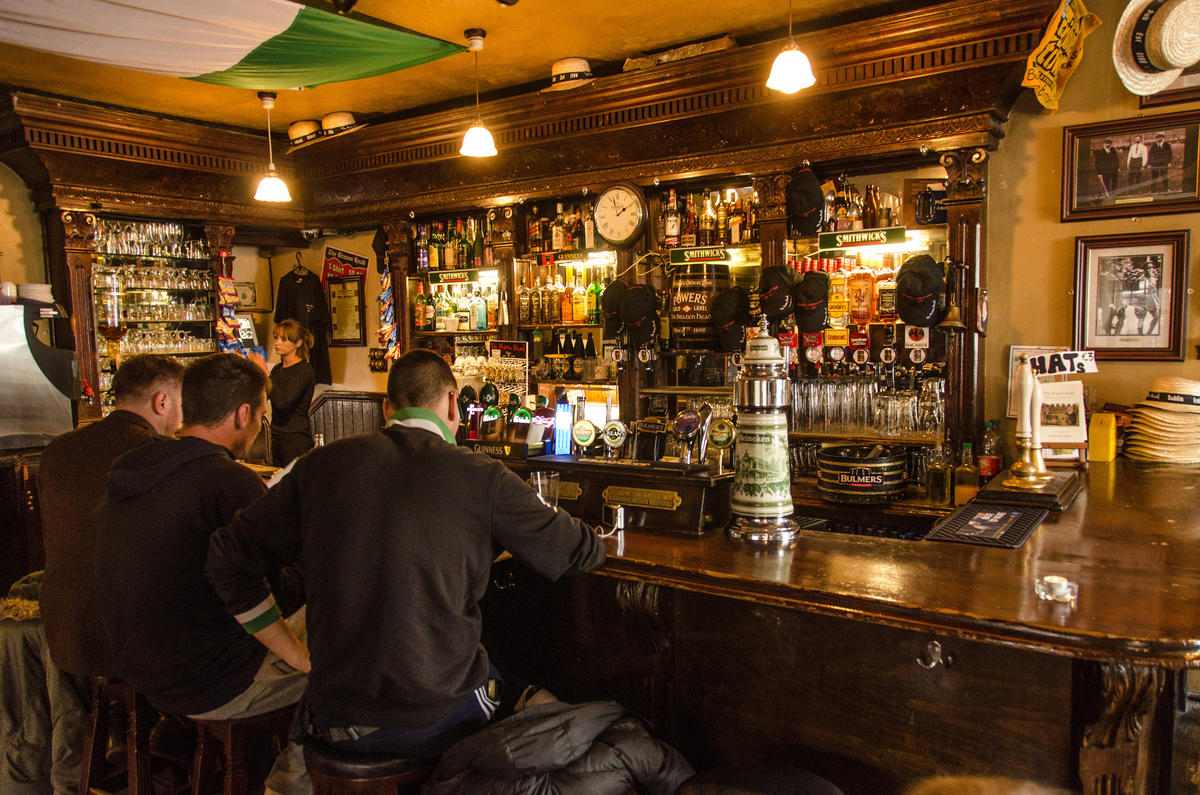 Any reader of Joyce, or visitor to Dublin, will recognize the pub scene as an integral part of the social experience in Ireland. Featured in the Eumaeus episode of Ulysses, The Brazen Head is a landmark and holds the title of being one of the oldest pubs in the country, believed to date all the way back to 1198. Other drinking holes mentioned include: The Bleeding Horse, Brian Boru/Hedigans, Davy Byrnes, Fitzgerald's, Larry O'Rourke's, and several others. Cheers with a pint of Guinness and toast to literary heritage. 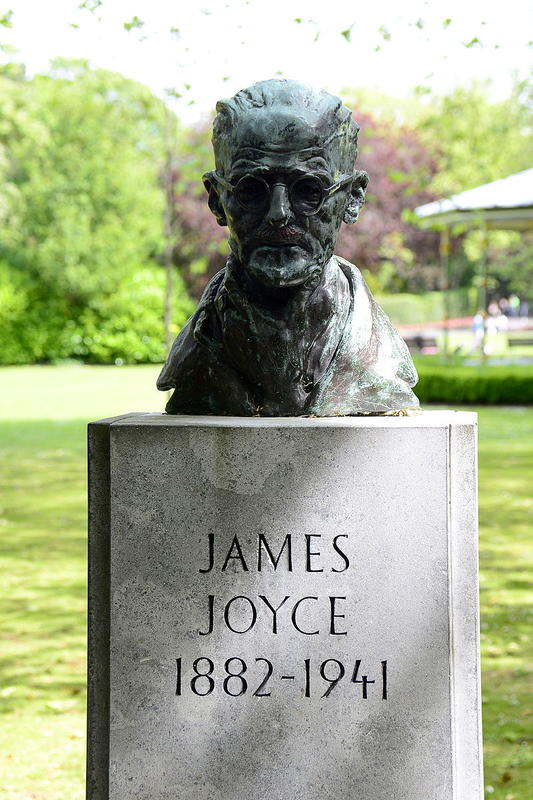 "But the trees in Stephen's Green were fragrant of rain and the rain sodden earth gave forth its mortal odour..."

Joyce described St. Stephen's Green in such vivid detail in A Portrait of the Artist as a Young Man, that it should come as no surprise he'd be immortalized here. Located in the center of the expansive park near the bandstand, the bust is a beautiful reminder of the troubled soul. Enjoy soaking in the greenery and nature before heading back into the hustle and bustle of shopping on Grafton Street. 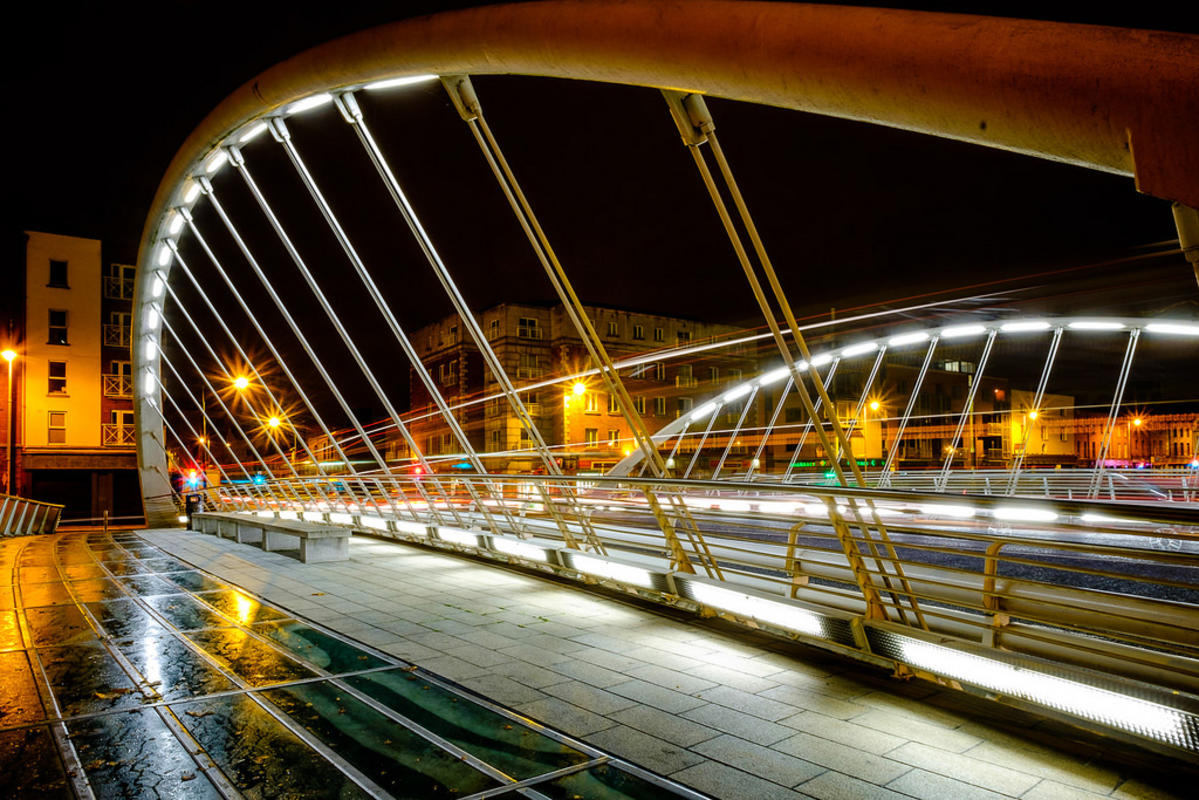 While Joyce never crossed this bridge himself, it serves as a constant reminder of his namesake. An architectural masterpiece designed by Santiago Calatrava, the piece was officially unveiled on Bloomsday, June 16, 2003. Facing south sits a house, which is actually 15 Usher's Island, where Joyce set his short story, "The Dead." Grab a copy to thumb through as you plop down on a bench facing the river and imagine yourself in the Edwardian era. 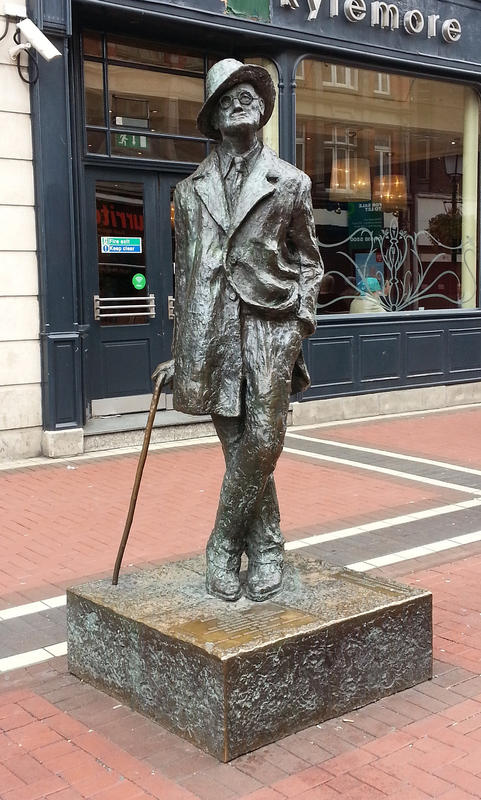 An artistic depiction of the author himself, the statue has lovingly been nicknamed, the "Prick with the Stick" by Dublin locals. Not to be outdone, other famous monuments around town also have kooky rhyming nicknames like "the Tart with the Cart," "the Crank on the Bank," and "the Floozie in the Jacuzzi." Nothing personal, Joyce.

10 Unique Summer Vacations for the Family