The Ngorongoro Crater: The Best Place to Animal Watch in Africa

The Great Rift Valley, Serengeti, Mt. Kilimanjaro, and Ngorongoro are all names that titillate the tongues of romantics and fervent travelers. As they should, being every bit as astounding as they promise. Formed many years ago by tectonic plates that slowly split Africa in two and volcanic activity for millennia, the Eastern portion of the Great Rift Valley encompasses a 12,000 square mile region called the Serengeti Plain. Comprised of rich grasslands that sustain over 70 large mammal and 500 bird species, some of the earliest humanoid fossils have been discovered here as well. 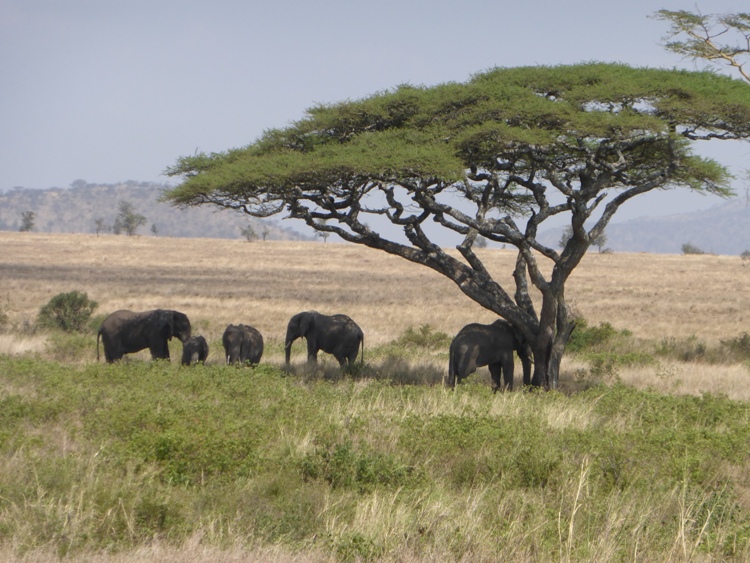 The Ngorongoro Crater is a jewel within the Serengeti system. A collapsed volcanic crater formed millions of years ago by hotspots deep within the earth, it is, at 102 square miles, the largest intact, unflooded caldera in the world. Surrounded by heavy forests, the rim rises up 2,000 feet from the caldera floor. This bowl of animal soup supports what is believed to be the largest permanent concentration of wildlife in Africa. With a year-round supply of fresh water, wildlife has no need to migrate as they do in the rest of the Serengeti. 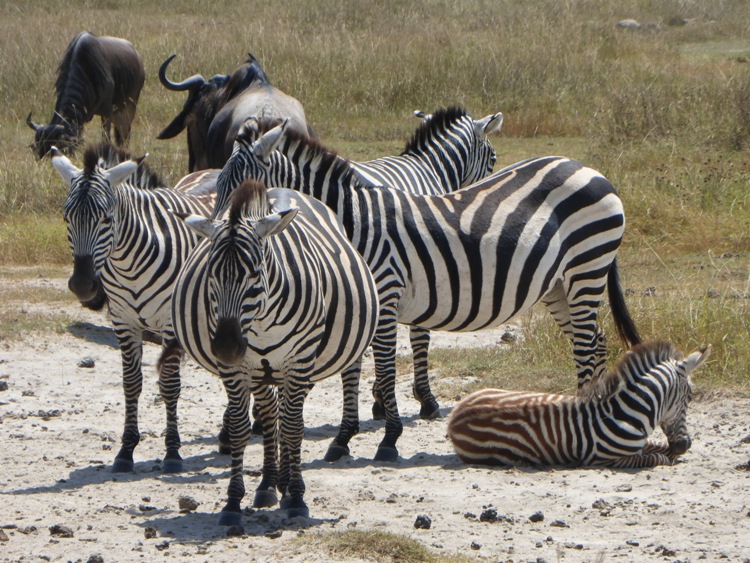 The crater’s vast plain is awash with wetlands that is home to thousands of wildebeest, zebras, elands, gazelles and buffalo. You’re likely to spot elephants, topis, golden jackals, oryx, hartebeest, hyenas, and the most entertaining creature in the crater — rolling hippos. Wallowing in a pool, a large bloat of hippos appear to amuse themselves by rolling 360 degrees, like three and a half tons of fat sausages, stubby legs pointed to the sky. Whether they're just sunning themselves or enjoying a bath, we appreciate the show. 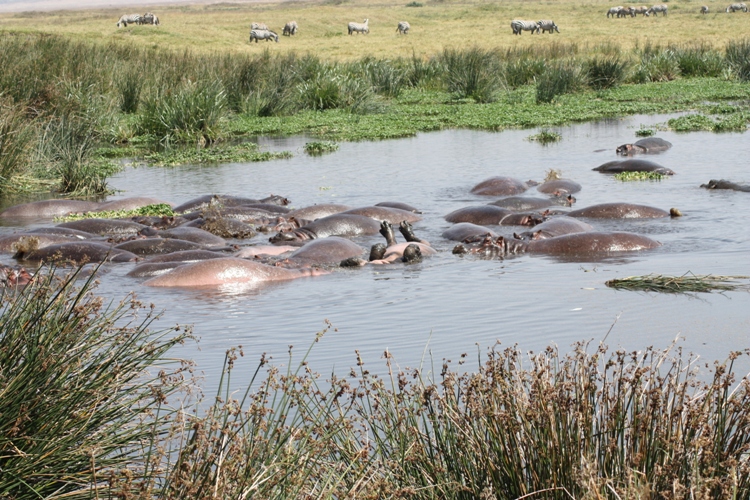 Lions are also common and you may even spot a leopard, cheetah, or the critically endangered black rhino, though you’re unlikely to find giraffes, due to the lack of tall trees. Never fear — a drive through the Ngorongoro Conservation area, which surrounds the crater, will provide an opportunity to catch a glimpse of these otherwise common creatures. 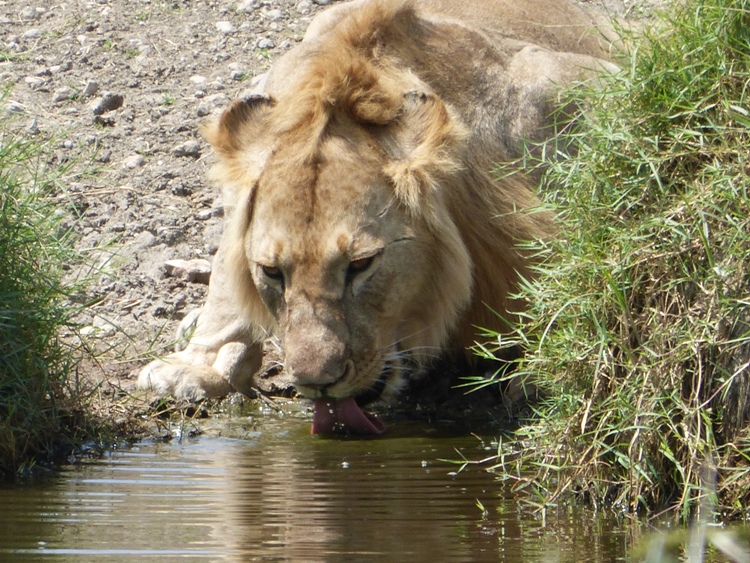 Ngorongoro is also a bird lover's paradise, with plenty of exquisite species, including the ostrich, kori bustard — the heaviest flying bird in the world, crowned lapwing with its priestly tonsure, elegant gray crowned crane, and great flocks of flamingos feeding in the saline lakes. 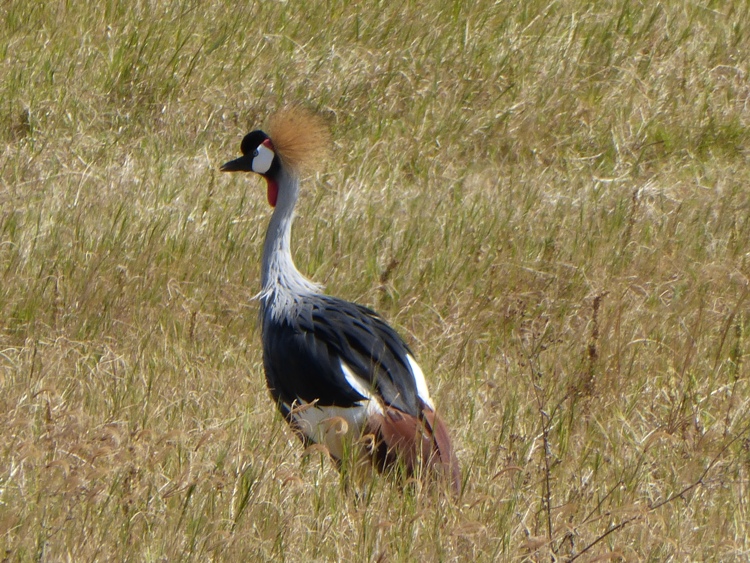 The name Ngorongoro comes from the Maasai El-Nkoronkoro, meaning Gift of Life. The semi-nomadic Maasai people moved into areas in and around the Ngorongoro Conservaton Area when the Serengeti National Park was established in 1951. They are free to graze within the crater but must set up their villages (bomas) outside of it. 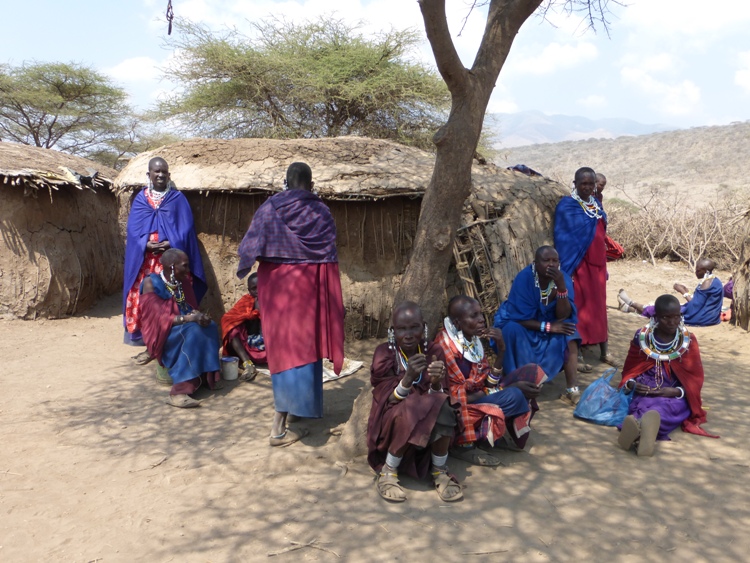 The story goes that the first plan was for them to move west near Lake Victoria in an area occupied by a different pastoral tribe. This idea was deemed unwise since the Maasai have a tendency to “repatriate” any cattle they come across, which could create conflict. Their rationale is as follows: when God created humanity, he made three men: one had a spear — he became a hunter; one had a hoe — he became the farmer; and the third had a stick — he became a herder. All Maasai are said to have descended from the third man, thus all cattle belongs to the Maasai. And they all carry a stick. 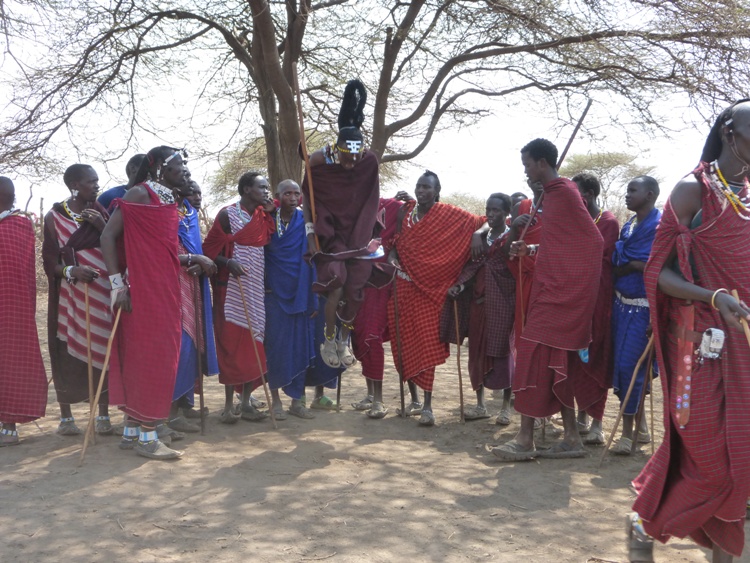 Several Maasai communities in the Ngorongoro Conservation Area welcome visitors to their bomas to experience their culture and traditions, in which they take great pride. Forced to participate in the monetary economy to survive, the dollars they earn from these visits provide an important source of income. They will greet you with dance — including the remarkable Adumu competitive jumping dance, invite you into their small, dark cow dung clad huts, and bring you to the schoolhouse where the children will charm you with songs and other skills. The women of the tribe will try to wow you with their crafts, so make sure to bring your bargaining skills. 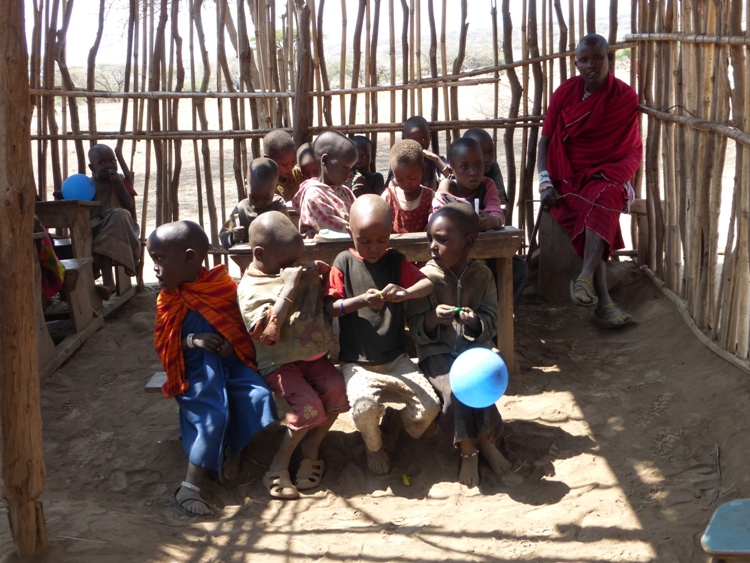 Want to Experience it For Yourself?


Luxury lodges line the crater rim, but more affordable accommodations can be found within an hour drive. There are high-end tented camps or more intimate coffee lodges. Safari outfits in the region offer game drives, walking safaris and cultural activities, but we recommend Ranger Safaris. You can combine your trip with a visit to Serengeti National Park, other nearby parks like Tarangire and Manyara, or Olduvai Gorge, one of the most important paleoanthropological sites in the world. For the more adventurous, Mt. Kilimanjaro is there for the climbing, and the exotic island of Zanzibar is a mere hour and a half flight from Arusha.