To most people, safaris are synonymous with Africa. The continent is teeming with wildlife and underdevelopment, maintaining an environment conducive to the lives of these larger than life creatures. Safaris bring much needed dollars to the economies, but at what cost?

While African safaris can be done affordably if you do your homework, the country also boasts some of the most lavish safari lodges in the world. The average cost PER NIGHT at these spots? Around $800-$1000 USD. For most people, especially after airfare to these remote locations, that's just wildly unattainable.

Don't write off a safari just yet. There are plenty more surprising spots around the world that offer safaris, beyond Africa! We bet you haven't even considered these locales. And most importantly... They are affordable! Check out these ideas for where to get a dose of wildlife on virtually every continent. 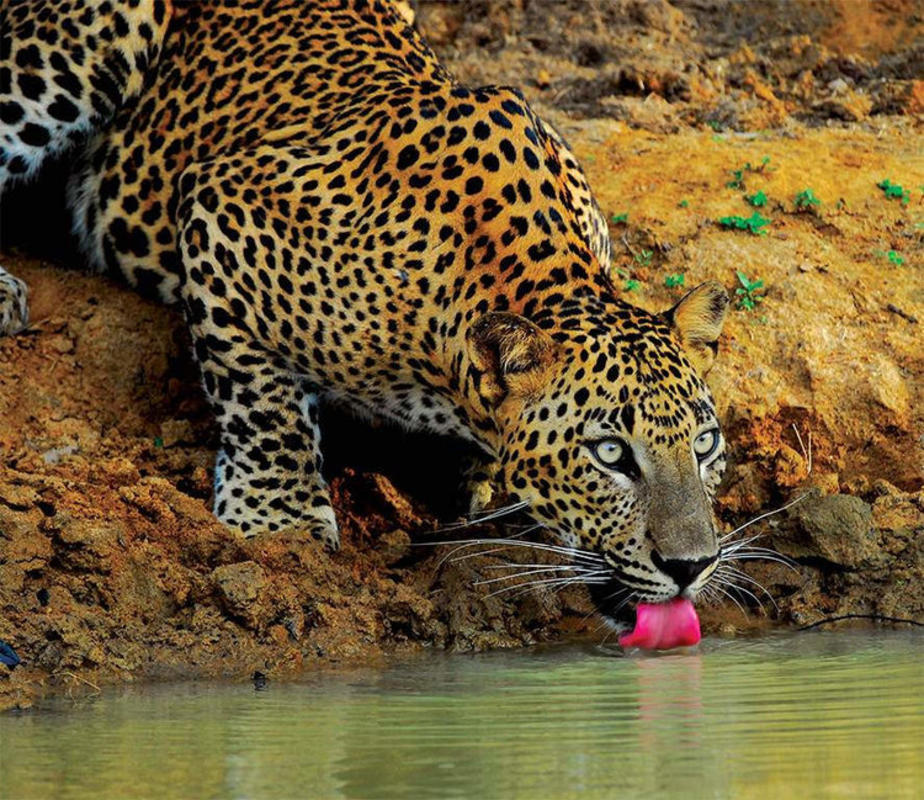 Leopards are an elusive animal that can be hard to spot (no pun intended), but if you're up for an adventure around Sri Lanka, you have a better chance than any of catching a glimpse at this majestic beast. Also roaming the jungle are wild elephants, wild boars, deer, and even anteaters. Leopard Safaris run just under a $100 bucks a night and even include a campfire dinner. 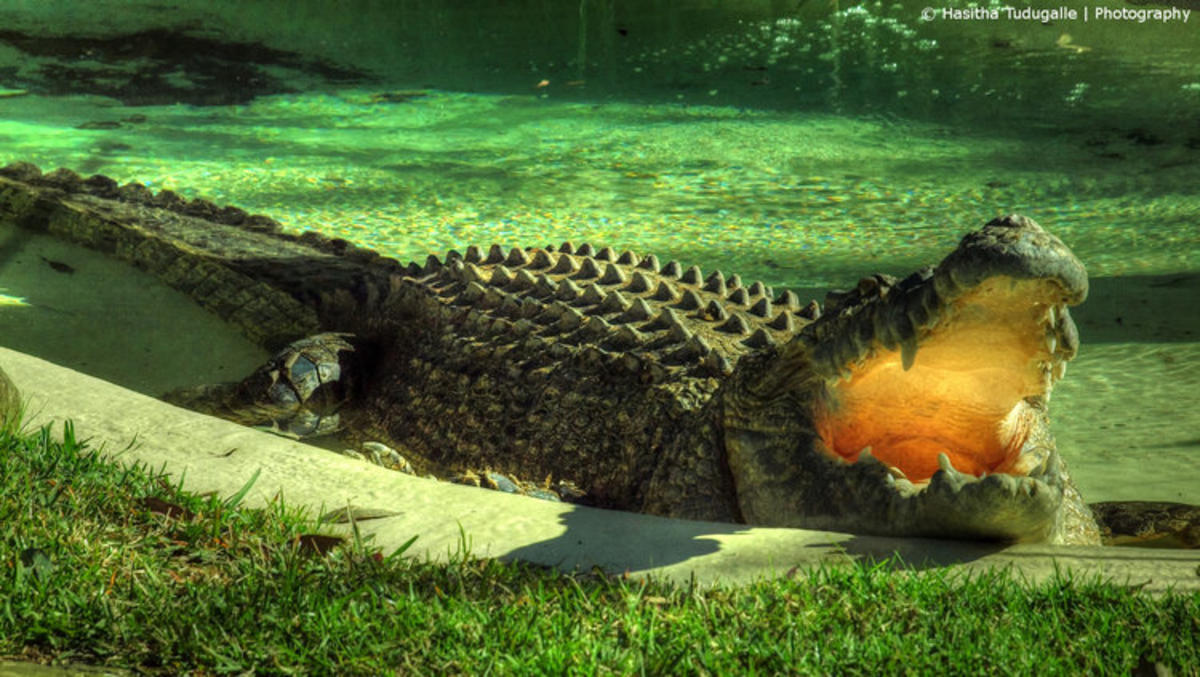 Fraser Island is one of the country's most popular beach getaways, but if you're up for seeing wildlife, this is also where you should head. Boasting heaps of animals to keep an eye out for -- dingos, nearly 300 kinds of birds, turtles, snakes, and humpback whales all call the tiny coastal island home. This isn't your average safari, and will only set you back about $170. Anyone up for an underwater safari? How about heading to the Muiron Islands to check out dolphins, humpbacks, manta rays, sharks, and more. For two dives, you'll only pay about $200. 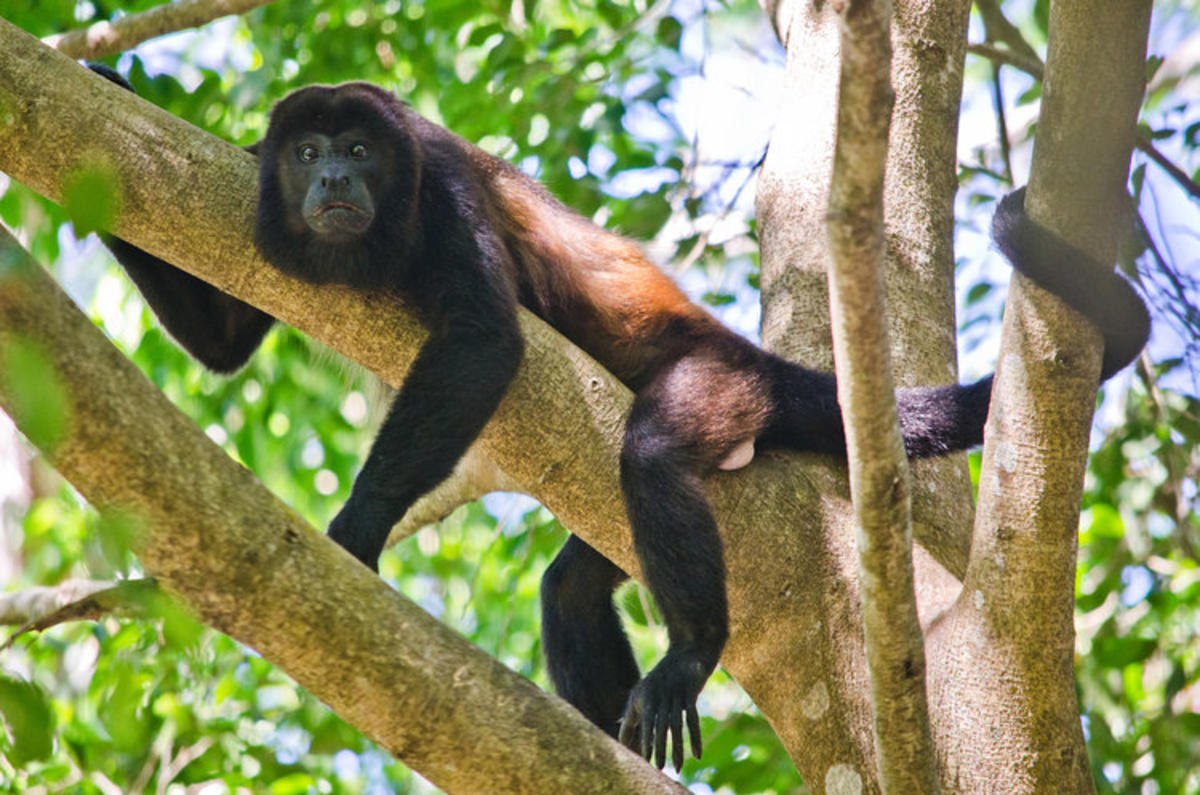 Boasting about 5% of the world's biodiversity on a small spec of land, this much wildlife in one condensed area means a safari in Costa Rica is unprecedented! For less than $150 you can check out turtles nesting, monkeys flying high above the treetops, and water birds nestling in the trees. The safari will take you through lagoons and secret canals as you get an inside look at one of the greenest countries on the planet. 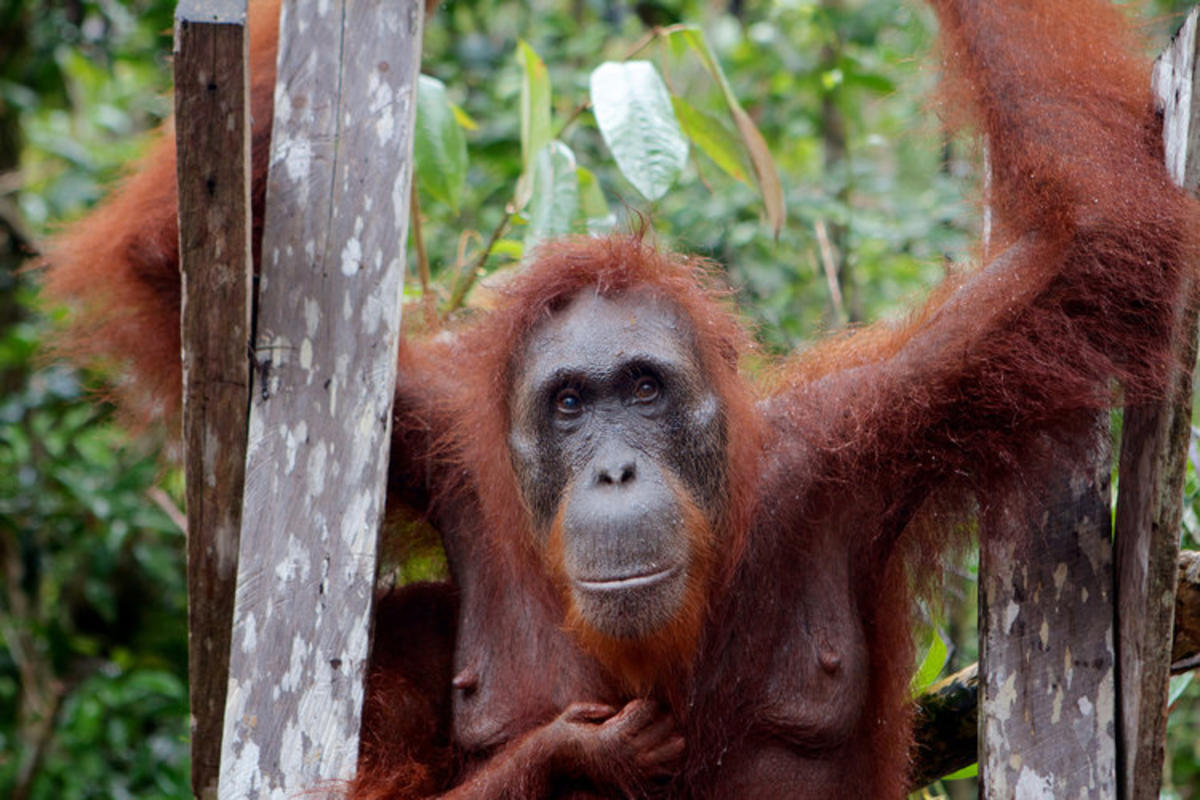 Borneo is a haven for rainforest and animals lovers. Organizations can only be found on a few islands, with crocs, birds, and canopy jumping monkeys a few more of the majestic creatures that call the area home. Safaris are offered for less than $150 a day, but there are plenty of packages available for multi-day passes.