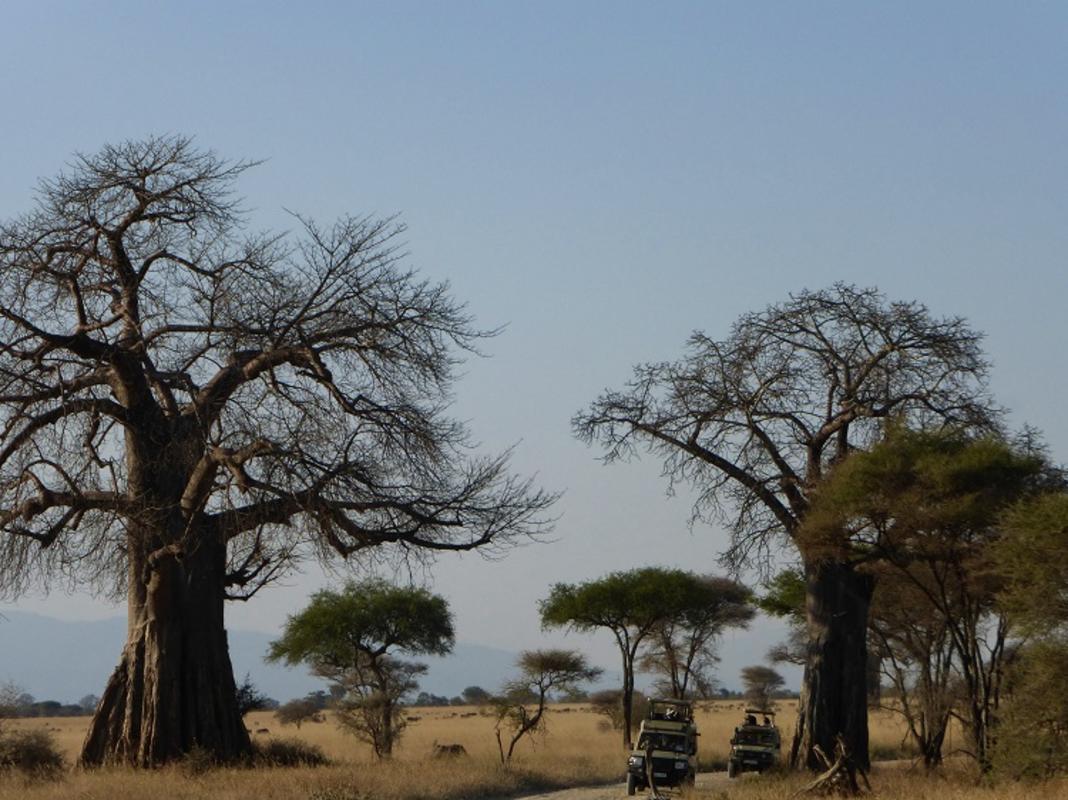 There is nothing quite like an African safari. Millions of wildebeest thundering across the Serengeti, huge elephant families gently guiding their young, big cats stalking prey four times their size. It’s the greatest show on earth. The parks and reserves of eastern and southern Africa offer so many safari options, it’s a challenge to pick just one. So why not visit six of the finest? 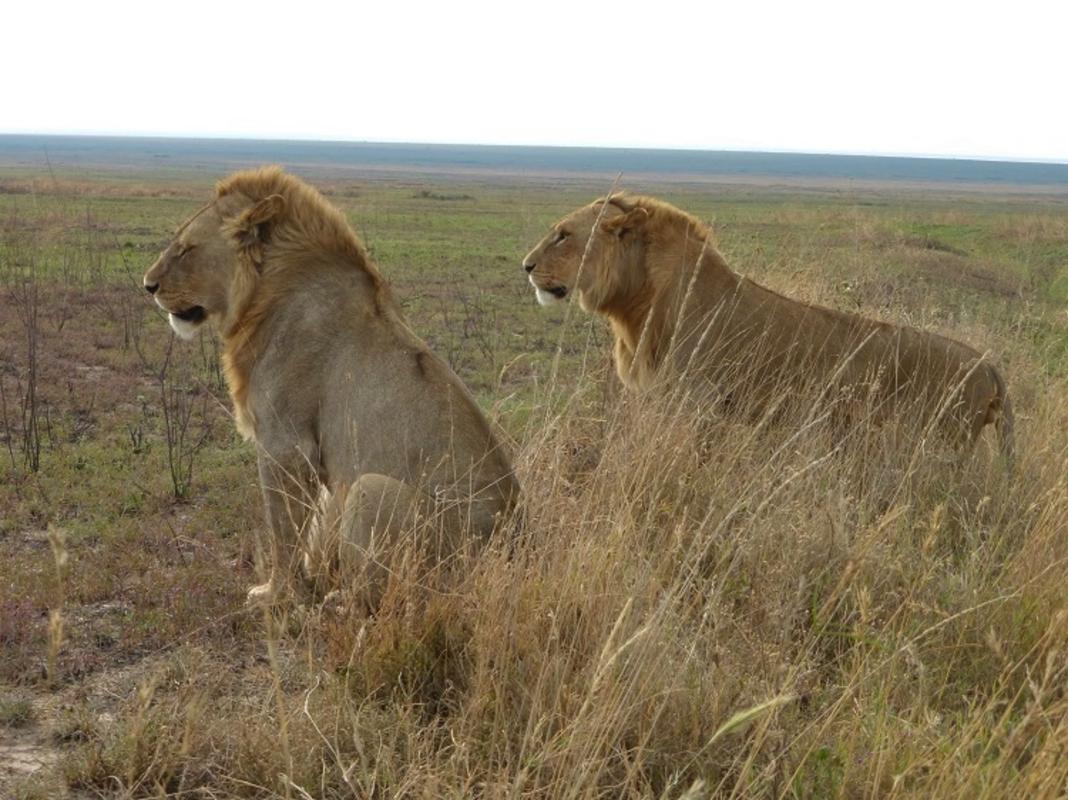 Serengeti aptly means “endless plain” in the language of the Masai people. The region hosts the largest terrestrial mammal migration in the world — over a million wildebeest, zebra, and gazelles looping from their calving grounds in the south all the way north to Masai Mara in Kenya and back down again as the seasonal rains green the landscape. Accommodations range from luxury lodges to rustic tent camps where you can experience the wildlife and incredible big cats up close (with armed guards to keep the pesky ones at bay). The must-do experience here is a hot air balloon over the savannah. 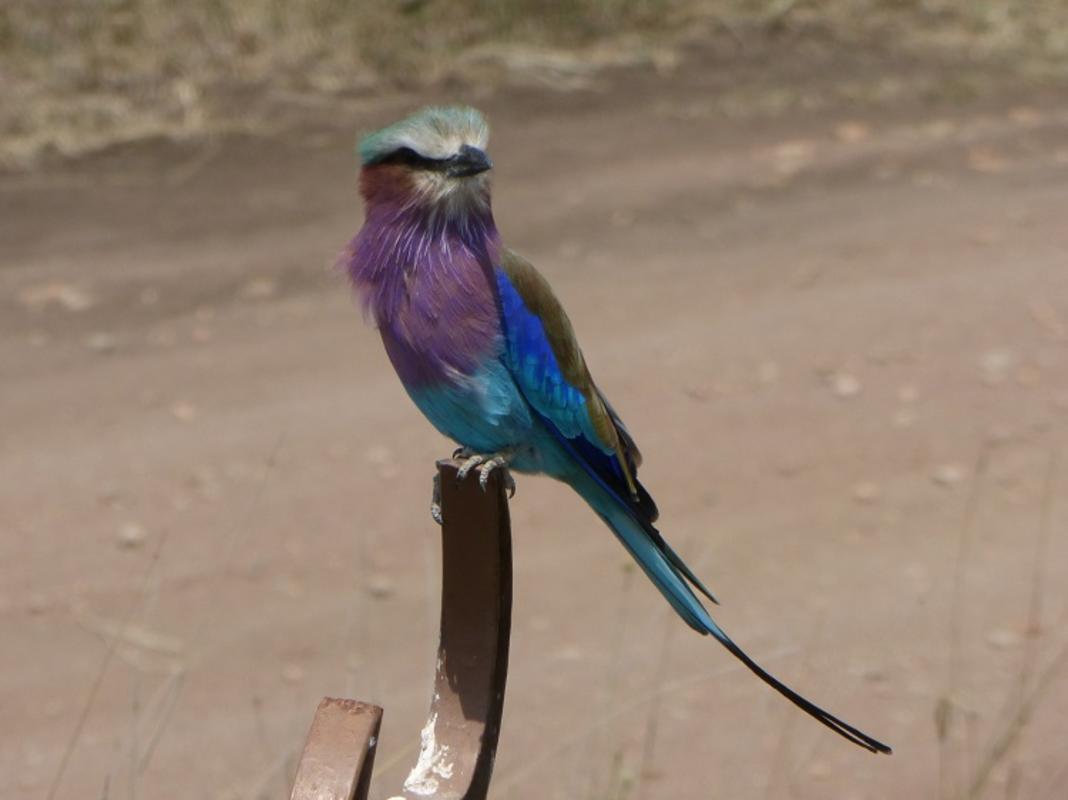 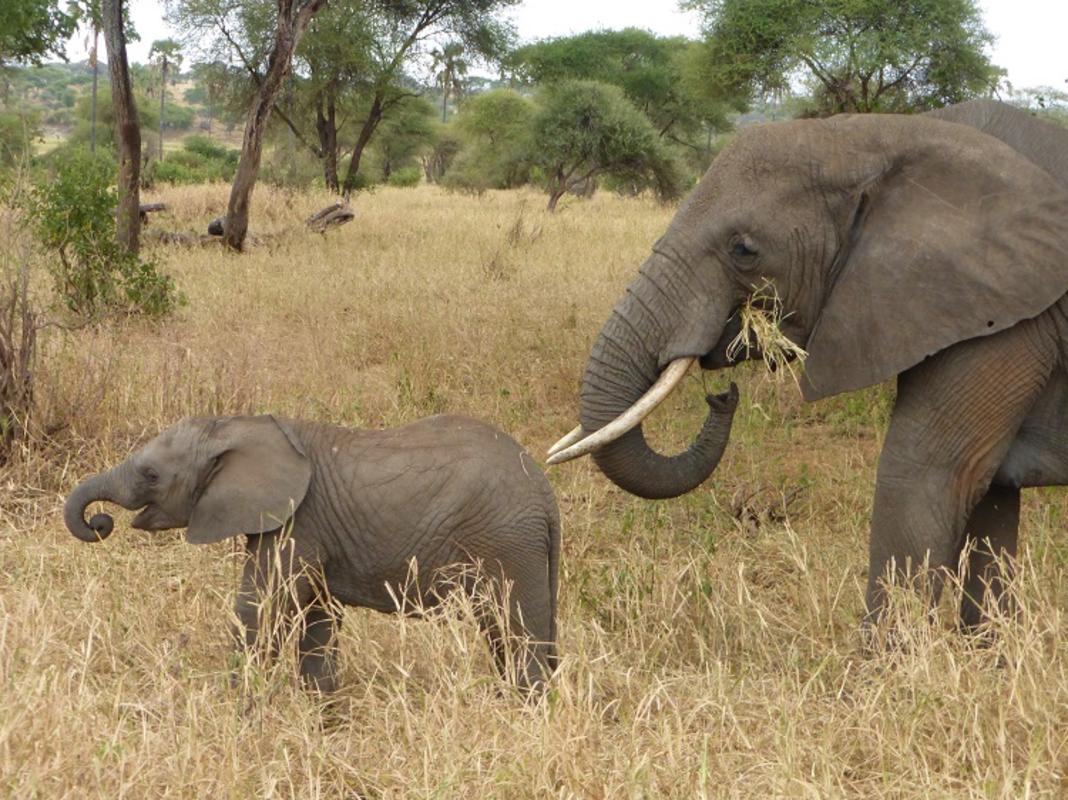 Not far from its more famous cousin, Serengeti, Tarangire is known for it's elephant populations due to the massive baobab trees that dot the landscape — the large mammals drink from their fibrous trunks, sometimes leaving a big hole in the middle. Other notable features of the park include imposing termite mounds where pink-faced dwarf mongooses hold court, and cactus-like candelabra trees, whose poison will blind you with just one drop. Birdlife is also abundant on the savannah and around the Tarangire River, making it a must-visit if you like tracking rare species of feathered friends. The best time to visit is in the dry season when the thirsty mammals are drawn to the perennial wetlands. 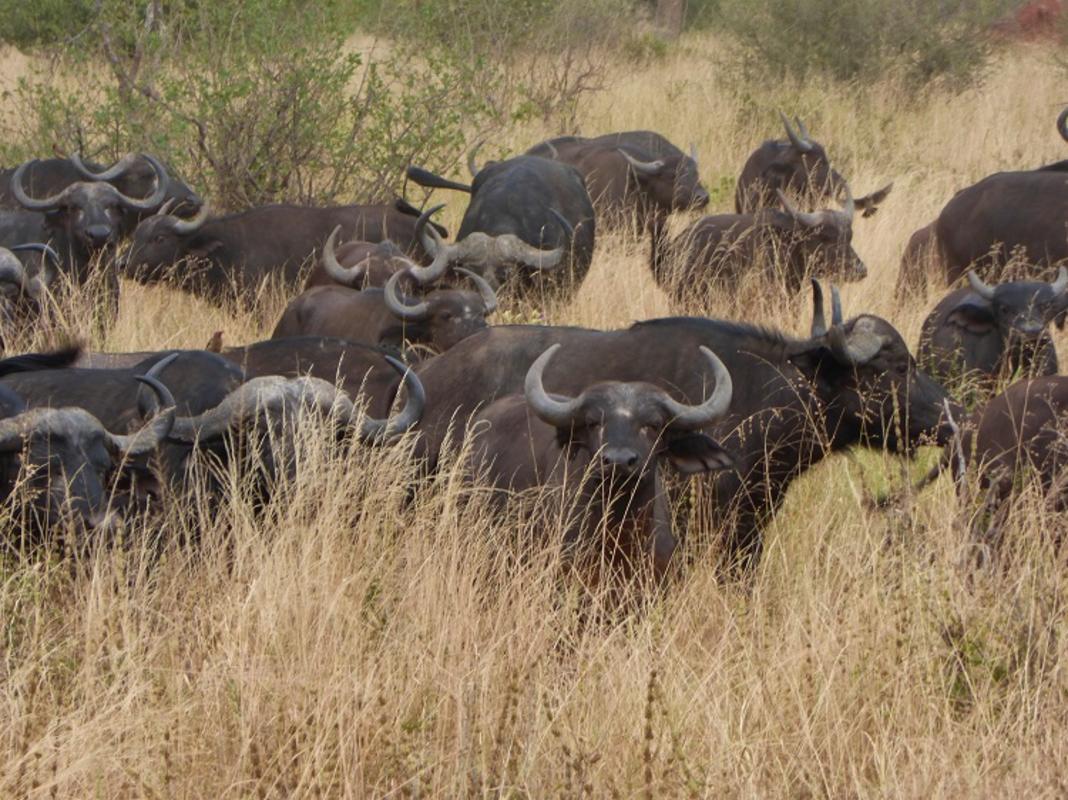 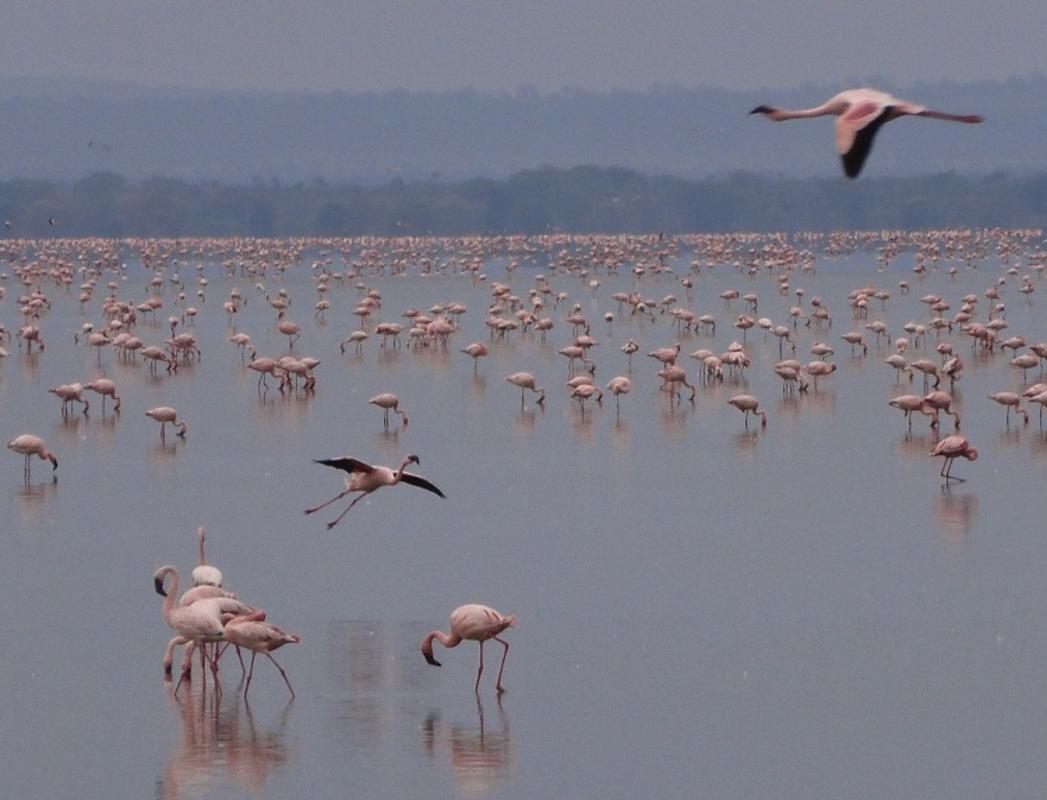 Tiny Manyara is part of the Tarangire System, which is second only to the Serengeti in terms of migratory mammal populations. But that's about all the similarities they share. Manyara is densely wooded, and reminiscent of a Japanese brush painting with umbrella acacia trees that rise above the highland forest. Over half the park is covered by alkaline Lake Manyara, which supports thousands of flamingos — as far as your eye can see — as well as white pelicans, ibis, storks, and other wetland birds. Wildlife grazes on the banks in incongruous combinations and a hippo pool features an extensive viewing platform. As Ernest Hemingway reportedly said: it’s one of the loveliest parks in Africa. 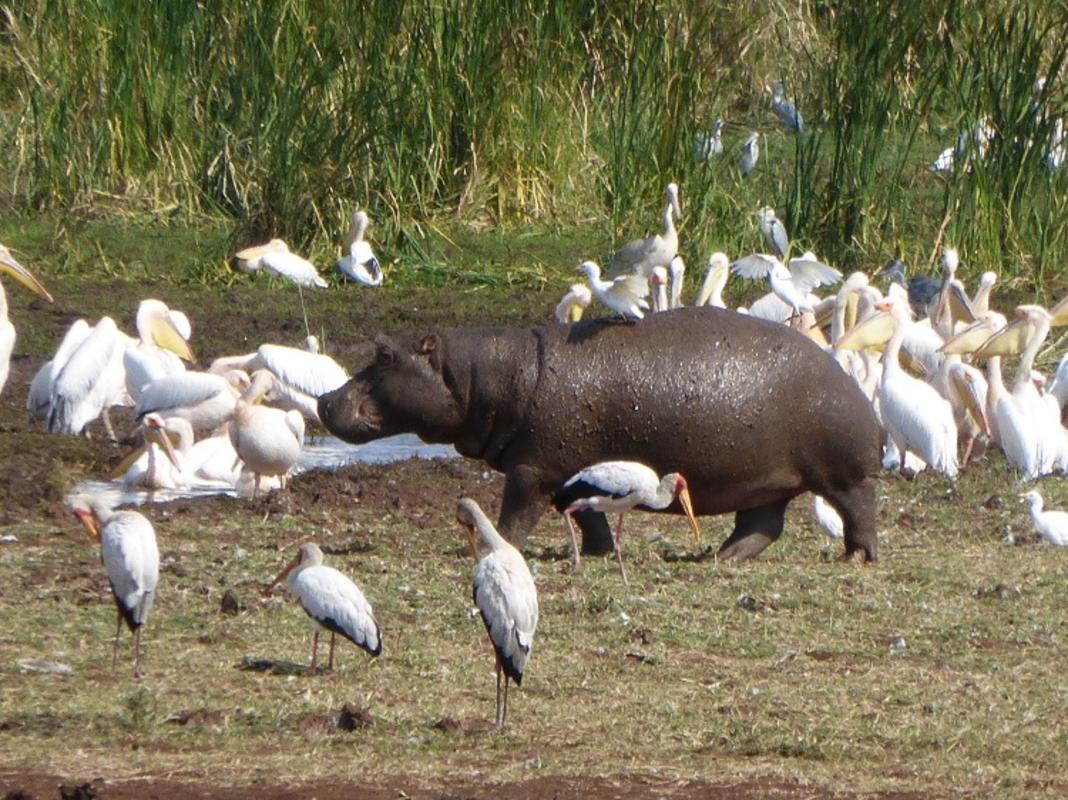 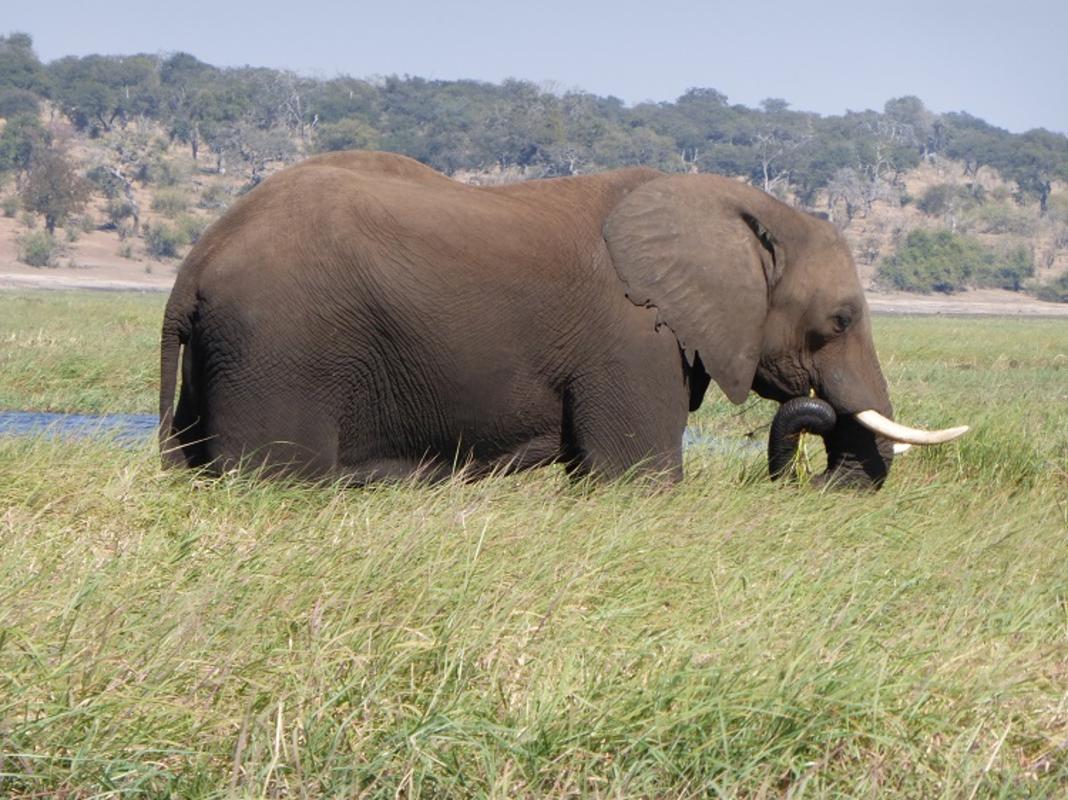 Another beautiful wetland park is Chobe, located less than two hours from Victoria Falls in Zambia. It forms the northeastern portion of a wildlife corridor that extends all the way to the Okavango Delta. Safaris at Chobe generally include both a relaxing boat ride along the river and an on-land game drive. Not only is the birdlife abundant, but you can watch plentiful elephants swimming to their next meal, and it’s easy to spot several species of antelope grazing on the banks. 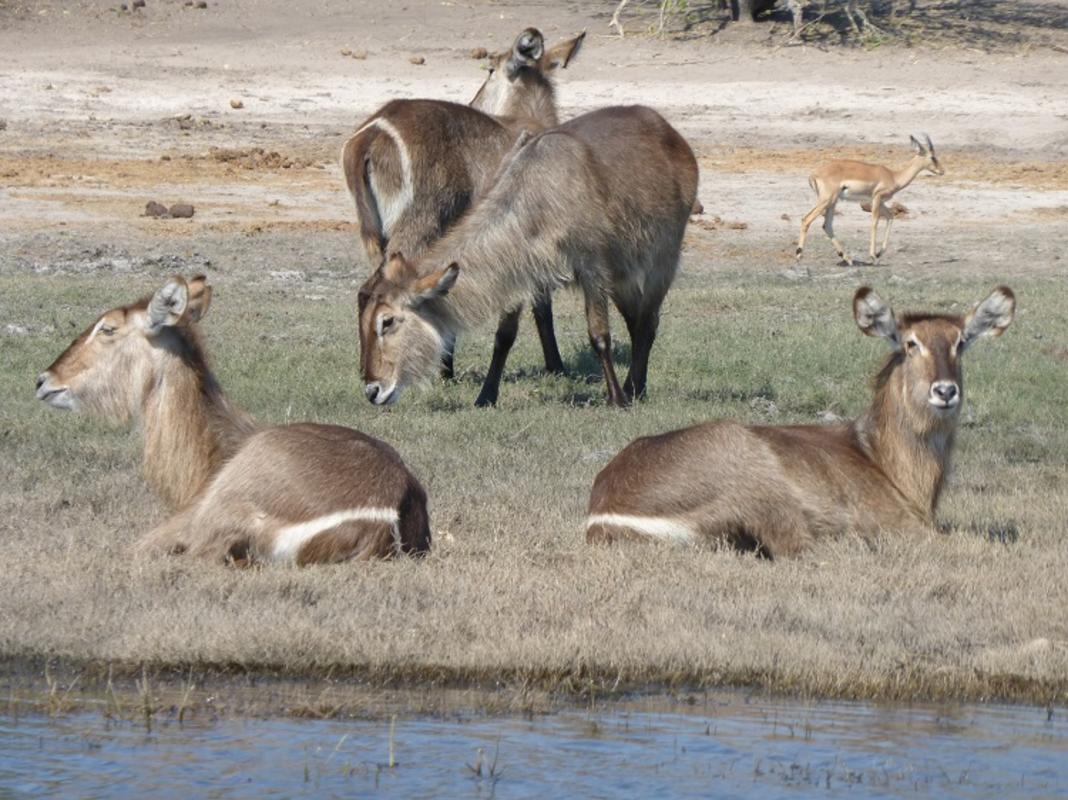 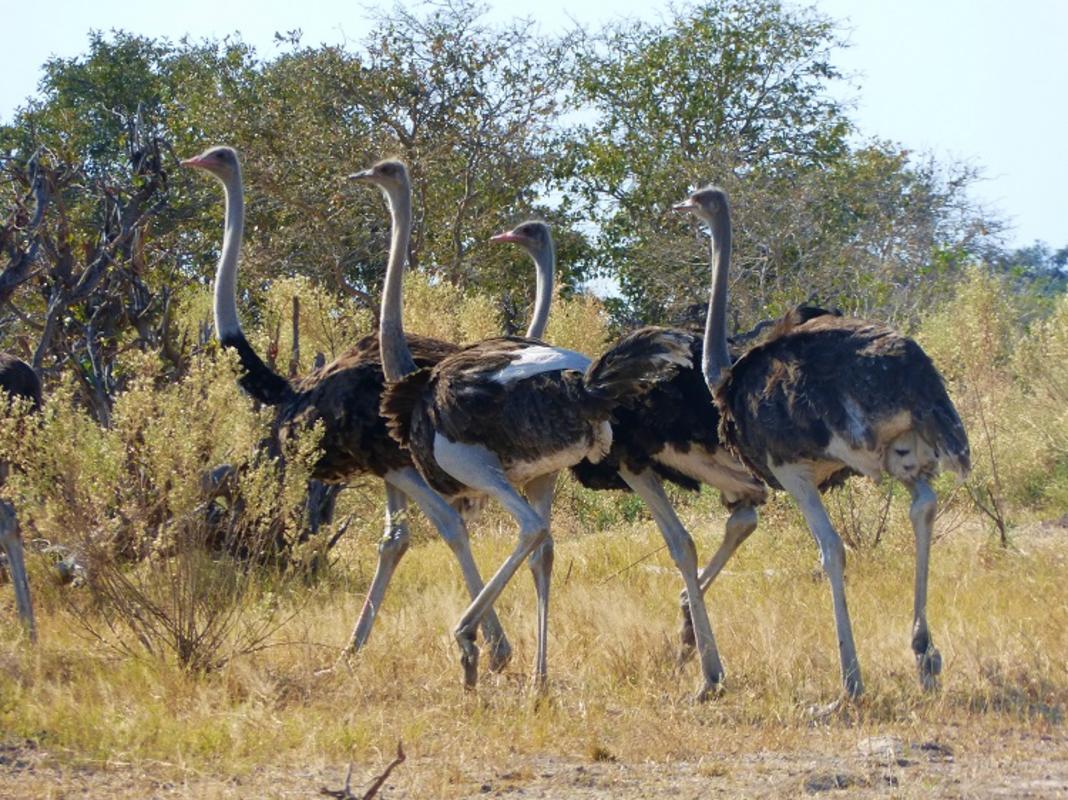 Moremi is the only officially protected area in the Okavango Delta -- a huge sea of grassy wetlands that pours out of the Angola highlands, fans across northwestern Botswana, and evaporates into the Kalahari Desert. There are plenty of dense thickets and open floodplains for safari drives to navigate, and it’s one of the few places in Africa you can hope to spot the rare endangered wild dog. If time allows, you can tack on a camping trip, catered by members of a charismatic local tribe who will paddle you through the tranquil waters of the Delta. From your campsite, you'll wake up to elephants sloshing through the water before heading out on a guided game walk. 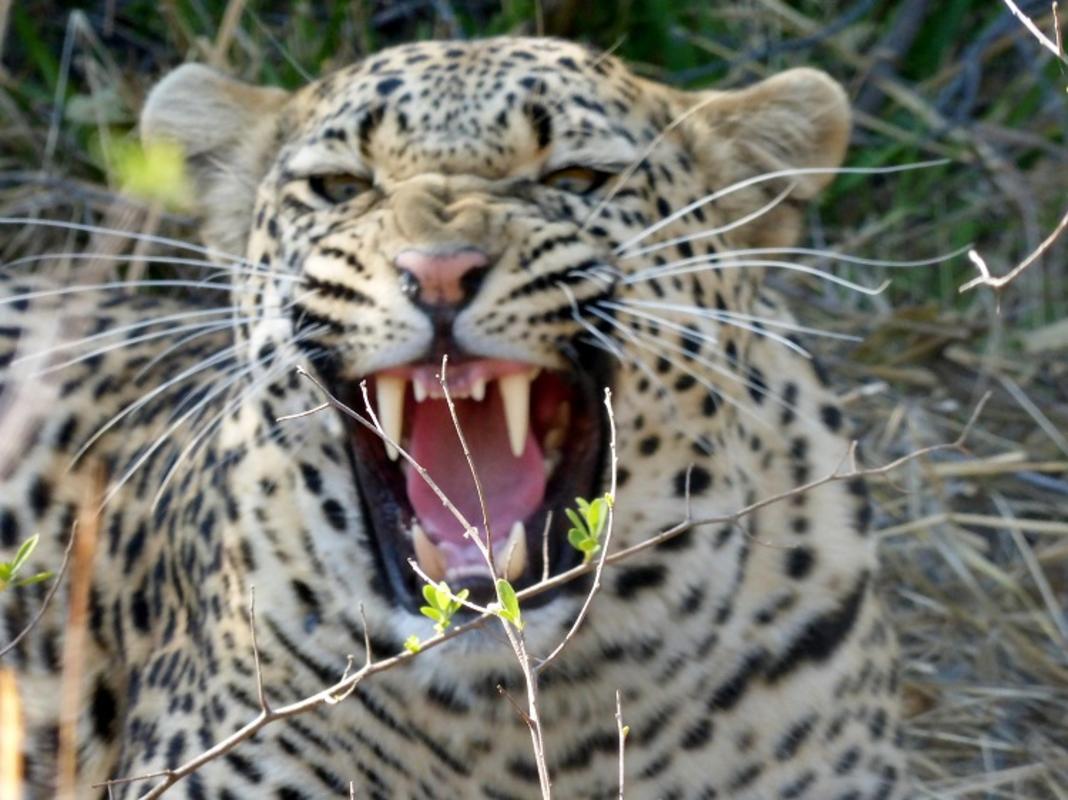 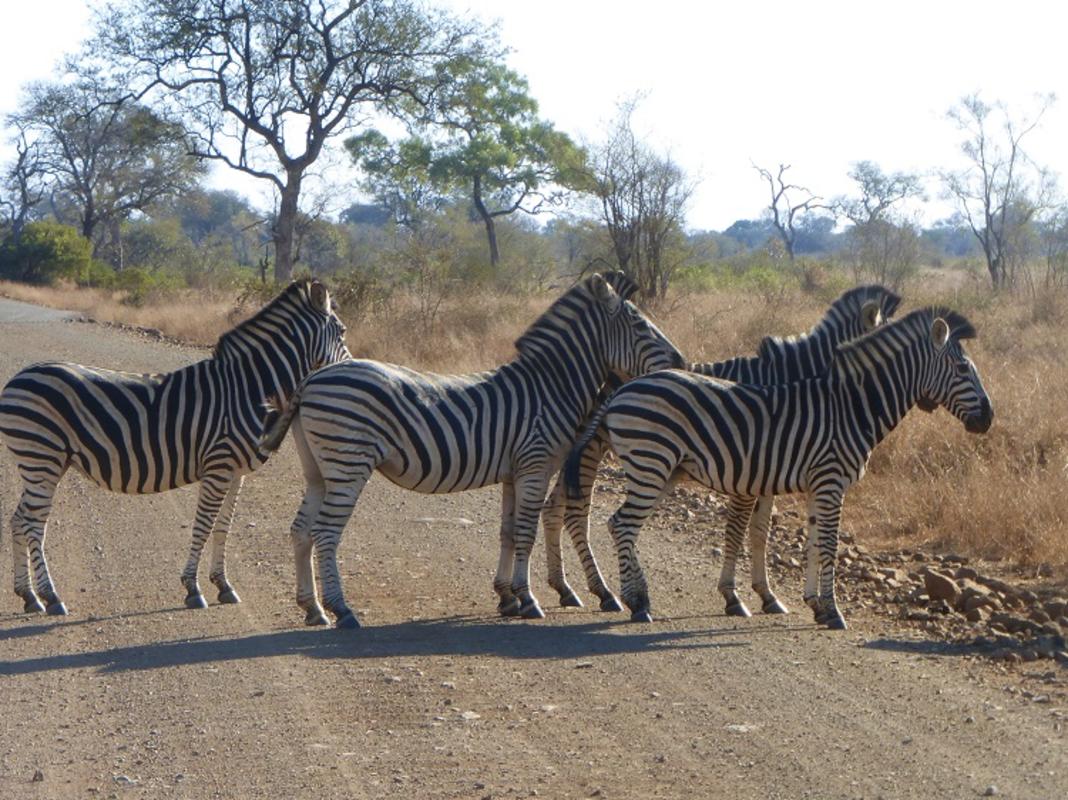 Kruger is the largest game reserve in South Africa, and one of the largest national parks in the world. It’s a four-hour drive from Johannesburg, but most safari companies provide transportation from the city. There are more large mammal species here than any other park, making it highly enticing for travelers. Accommodations run the gamut from luxury lodges to bushveld camps, within and just outside the park. You can opt for game drives, walking safaris and even night safaris. It’s a challenge to decide which parts of the park to visit, but a good strategy is to research which species interest you (lions? rhinos? birds? Big Five?) to determine where they can best be found. 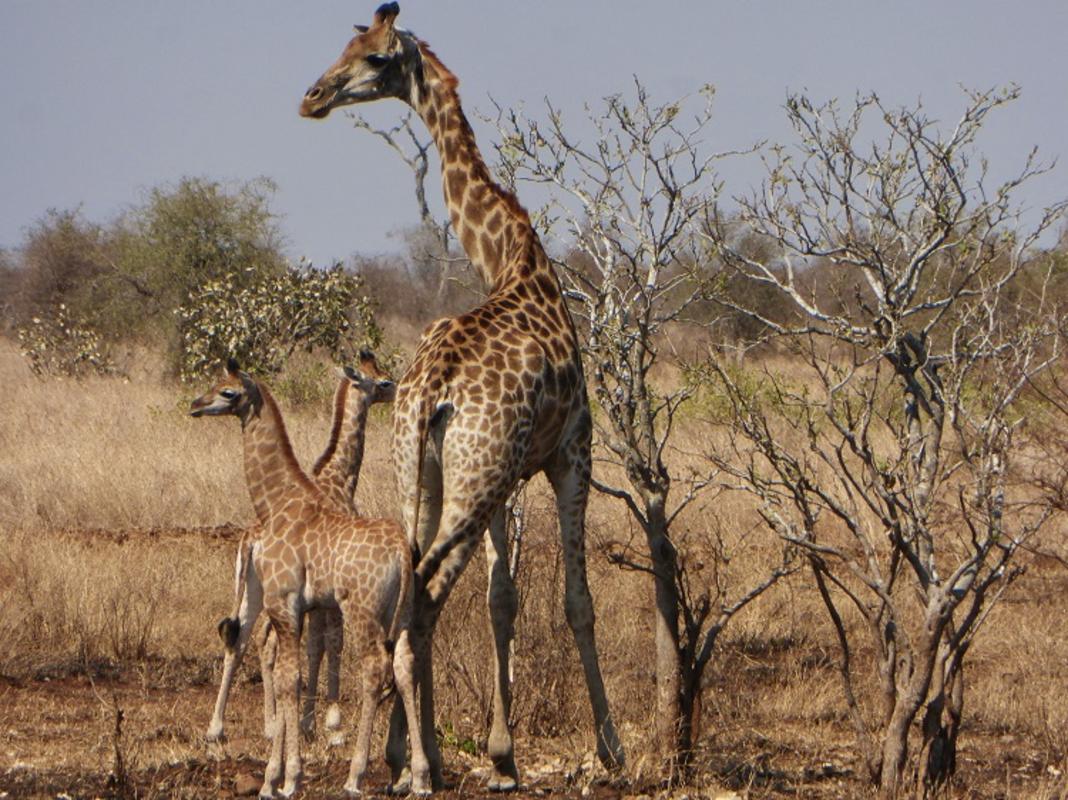 Although the bigger parks are known to have larger animal populations, they can also be more spread out. Small parks or those where wildlife congregates around wetlands can provide a denser concentration that's easier to tackle in one day. It’s not just about the wildlife either. Look at landscape photos of the parks to see which scenery catches your eye.

It can’t be stressed enough that your safari experience will be enhanced ten-fold by hiring an experienced guide. They know where to look to spot leopards draped across tree branches hundreds of yards away, lions hiding in golden grass, and have inside information on game movements. There are scores of safari companies and prices can vary. Read reviews, ask other travelers, and do your homework.