Sports fans rejoice, the game of pigskin is back and with a vengeance. Take a road trip to visit your favorite team and in the process uncover some history of true Americana. The origin of football can be traced back to Rugby in Britain in the mid 19th century, but what we know as the NFL today date back to the 1920s. Primarily a sport of rough and tumble industrial towns in the Midwest, professional football eventually became a national phenomenon.

Discover the best football stadiums in the league today, infused with a mix of history and technology. 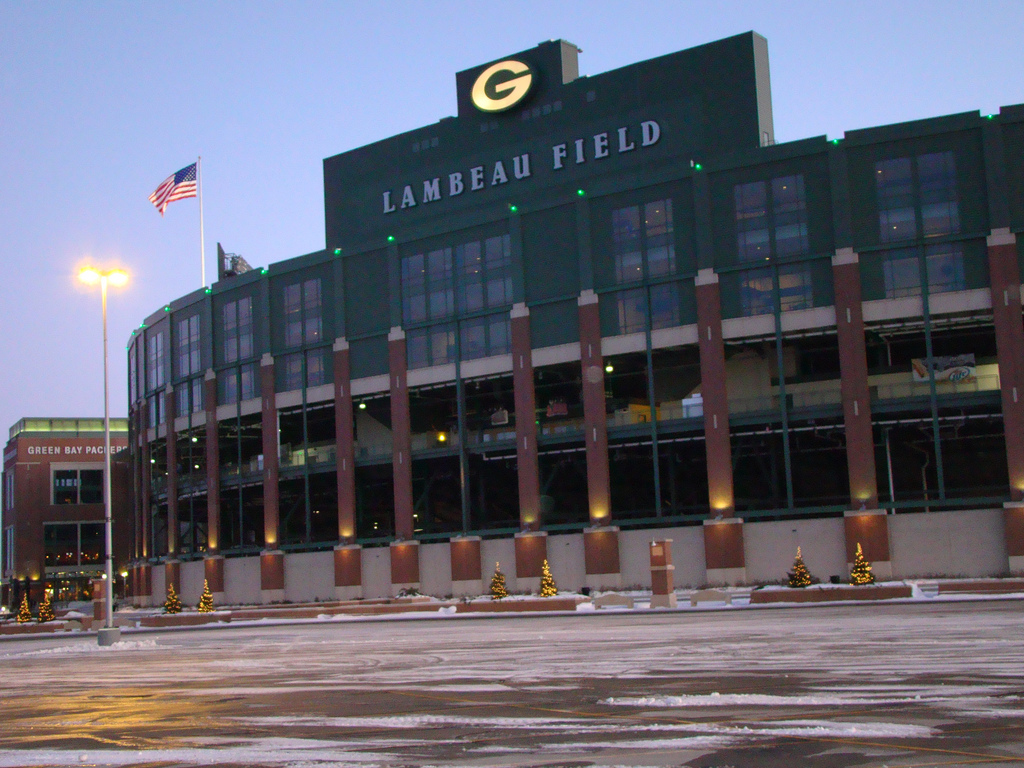 As much as it pains me to say, Lambeau Field is one of the best football stadiums in the country, for the sheer reason it's been around the longest. The oldest stadium in the league, find rowdy Packers fans donning cheese hats during any sub zero temperature. From the legendary Favre days to the new Rodgers dynasty, Packers fans are fiercely loyal and fill the stadium with anticipation and vigor - whatever the season may bring. The only true "retro" design in the league, within the five-story atrium is the 25,000-square-foot Packers Hall of Fame, event center, one-of-a-kind brew pub (Curly's Pub), interactive areas, and a large pro shop. 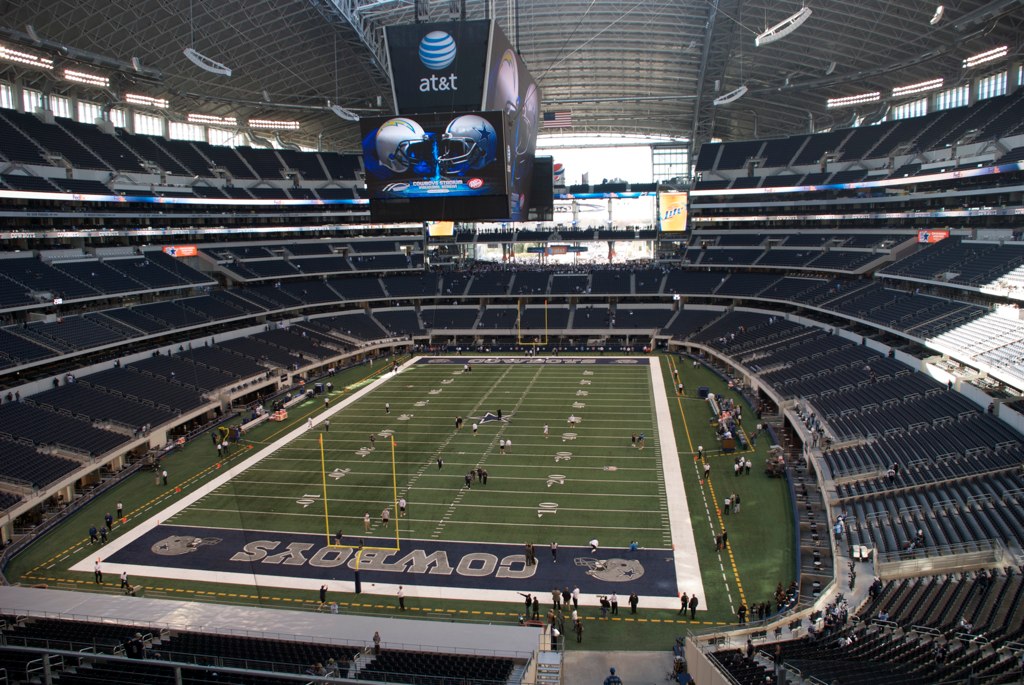 With one of the richest histories in the game, the Cowboys have seen many legends come through the doors of Cowboy Stadium- the greats of Troy Aikman, Michael Irvin, and Emmitt Smith.The world's largest domed structure, one of the most unique features is its collection of museum quality contemporary art, which wonderfully enhances the iconic architecture of the building. They offer guided art tours every Tuesday and Thursdays because these jocks have a softer side. 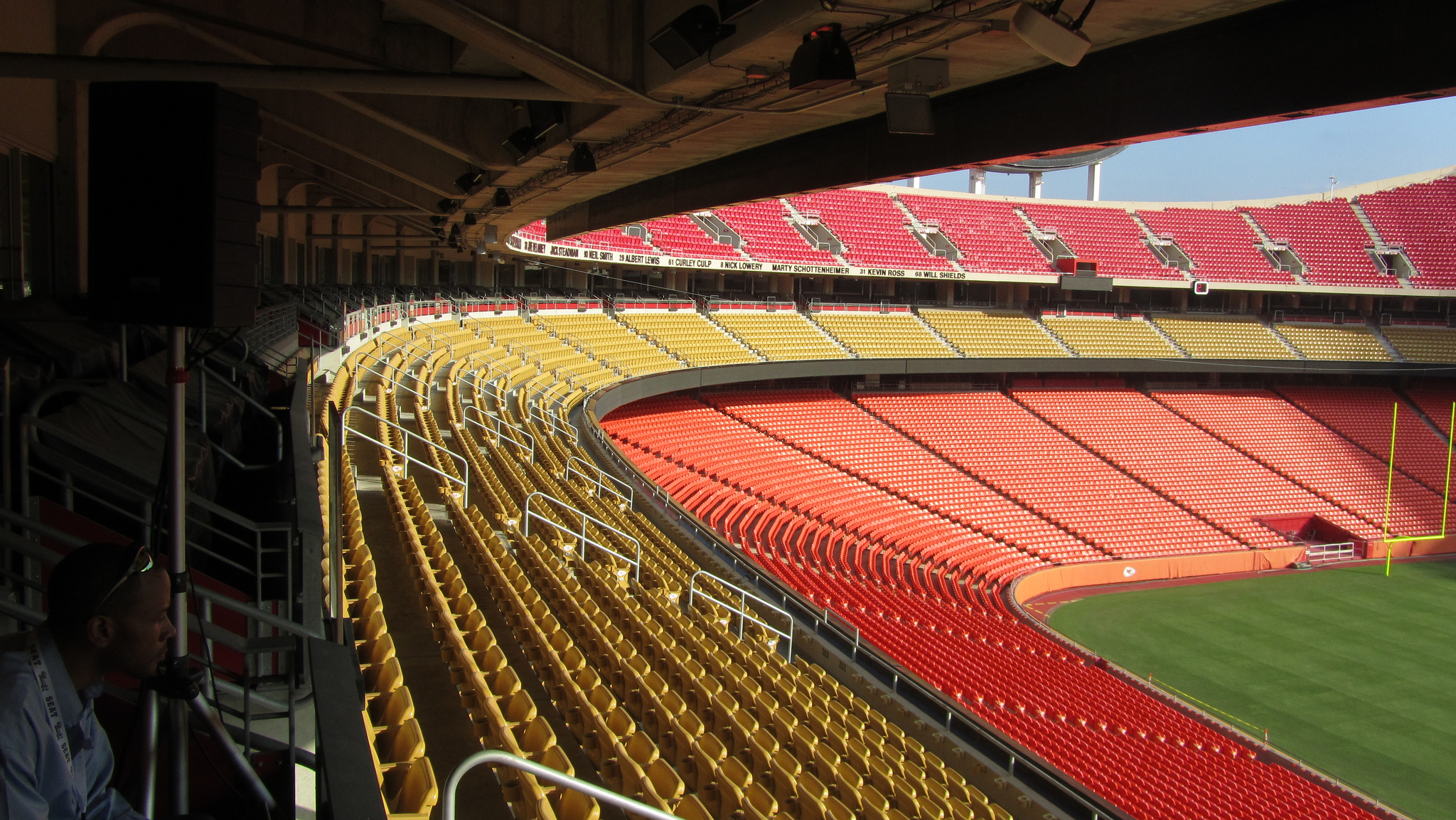 Hail to the Chiefs, named the Sea of Red for having the NFL's loudest fans, Arrowhead Stadium has a rich history with its raucous attendees. Though not the winningest program by a long shot, that doesn't make the Kansas City fans any less enthusiastic. At the time of its dedication in '72, the legendary founder of the Chicago Bears, George Halas called Arrowhead, "the most revolutionary, futuristic, sports complex I have ever seen" as it was one of the first to have an electronic sound and scoreboard system and 360-degree video ribbon board, standards for today's gamecasts. 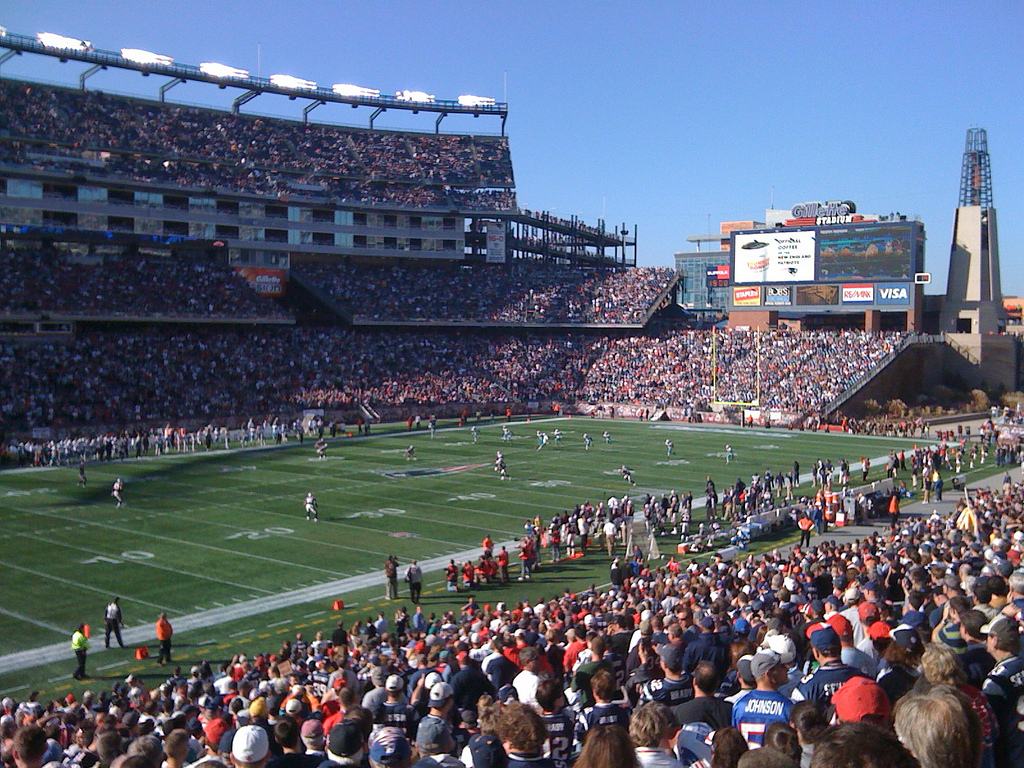 Home of the New England Patriots, and the New England Revolution of Major League Soccer, Gillette Stadium reopened on May 11, 2002 after an extensive revamp. A bridge and 12-story lighthouse welcome visitors to the stadium in tribute to their coastal seascape. Fan satisfaction is at the forefront of Gillette Stadium's design, with unobstructed views from the entire length of each of its wide concourses ensuring a great view of the field from practically anywhere inside the turnstiles. The stadium is surrounded by Patriot Place, a state of the art shopping and dining facility so even if you're not a sports nut, there will be plenty of entertainment for the whole family. 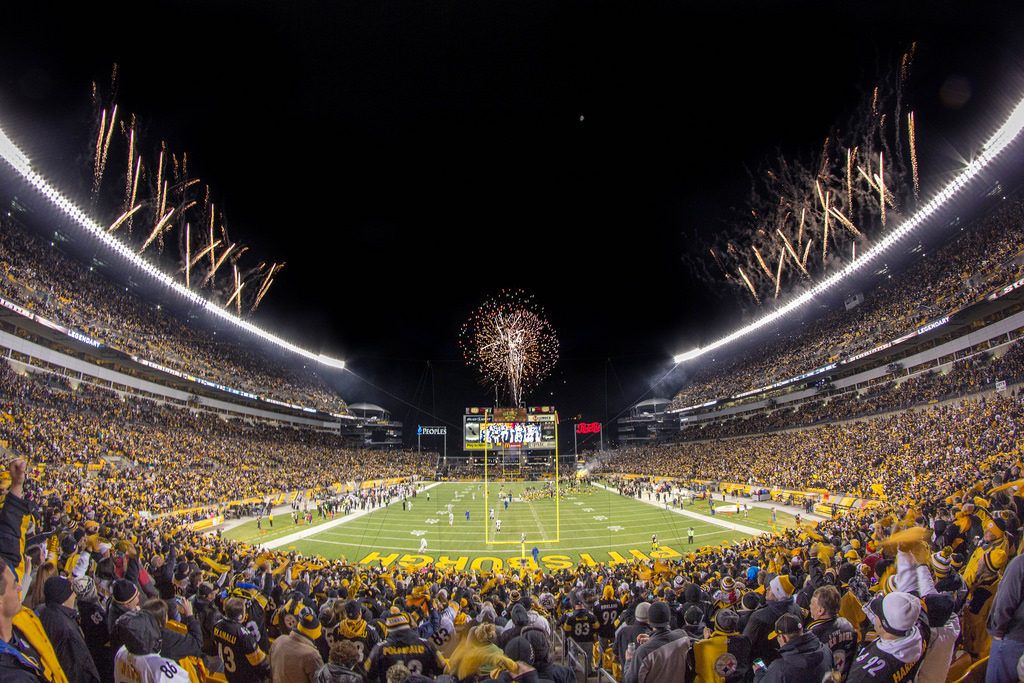 Heinz Field is not only the home of the Pittsburgh Steelers and the University of Pittsburgh Panthers football teams; it is also a monument to the Western Pennsylvania football tradition and to its loyal fans. Tours of Heinz Field provide guests with a behind-the-scenes look into the Coca-Cola Great Hall, Clubs, Luxury Suites, Press Box, Field, South Plaza, and more. They also offer an educational outreach program with ways teachers can incorporate football into their lesson plans. My kind of schooling.

Have You Been to Atlanta Recently? You Probably Missed These Opening...