Celebs gotta eat, right? Well, sometimes. When they aren’t dieting or pretending they're not dieting, they make sure the paparazzi is around to capture them indulging in a feast (of greens). If you want to get a view of Tom minus Kat or Brangelina, here’s where to head. Just make sure your flash is off if you’re sneakily snapping away while downing the foie gras. 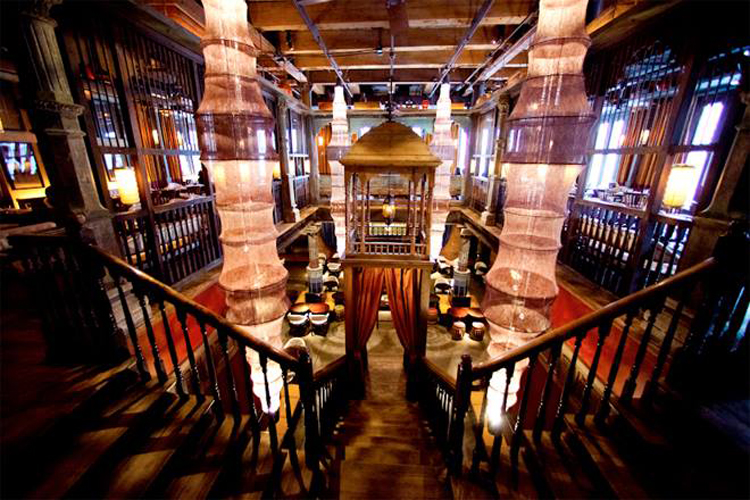 The Meatpacking District has had the Midas touch the past couple years and the Spice Market is the crown jewel of New York dining. Jean-Georges’s surprisingly least refined project ever, this isSoutheast Asian street food served family-style. Don’t be fooled though, you still have to dress to kill as you may bump into Hugh Jackman, Kanye or Jill Zarin as you crunch your egg rolls or samosas. 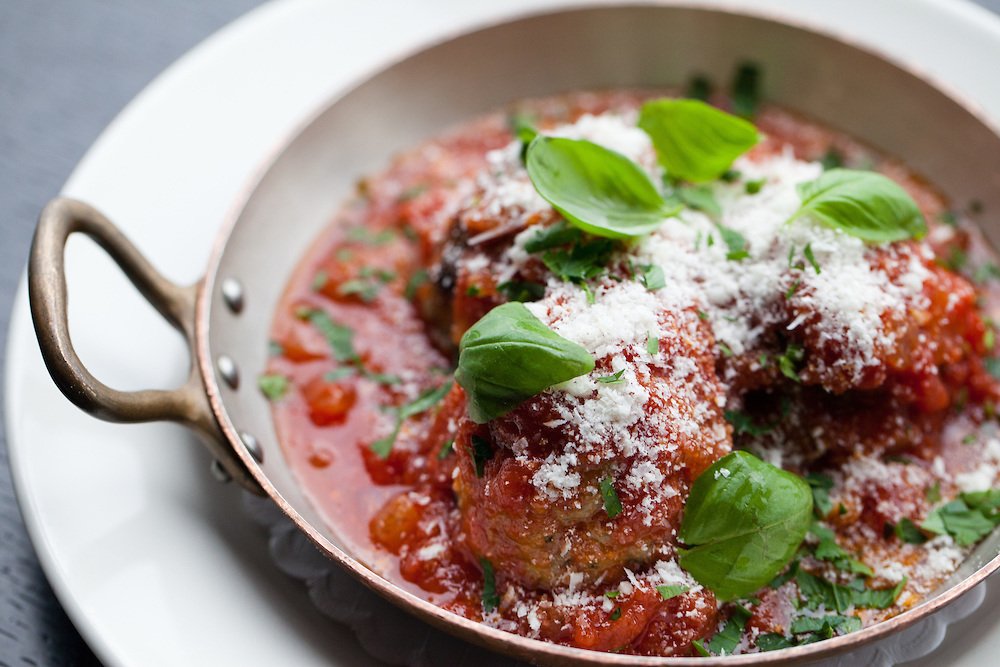 Guliana and Bill’s baby (even Mama De Pandi's secret recipe is on the menu), this celebrity run, celebrity fun Italian spot lives up to the hype in terms of both food and star power. Good luck getting a reservation though, since its summer 2012 opening (which was a who’s who of the media world) it’s still booked weeks out and the team's new steakhouse is even crazier. 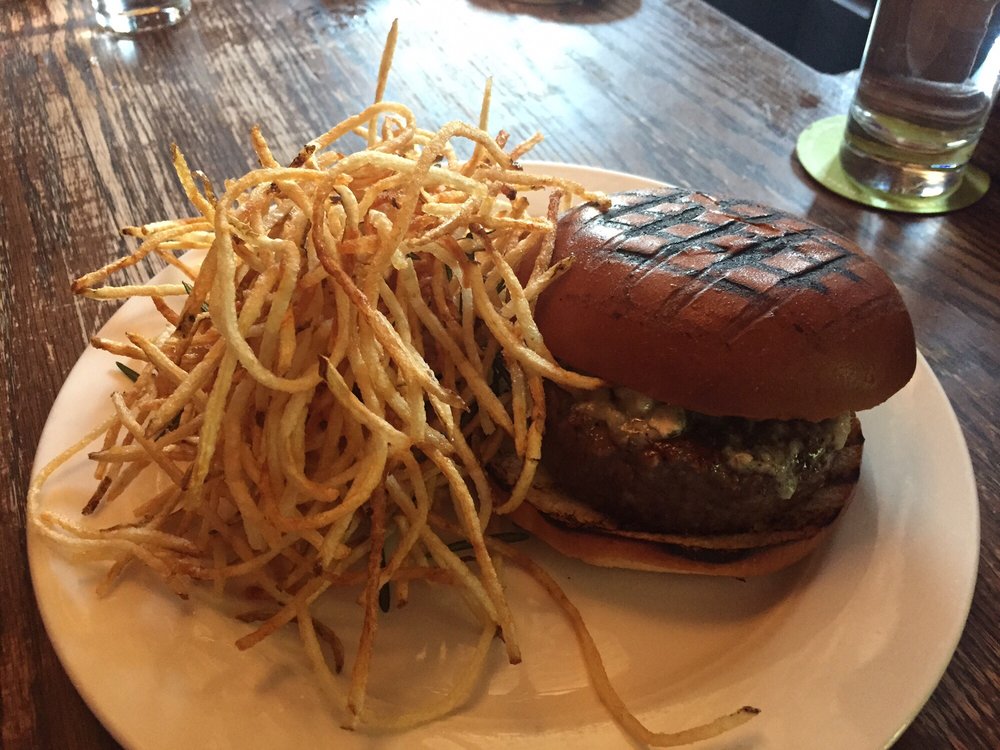 With Jay-Z as an investor, this West Village Italian/British gastropub is the celebrity spot to grab a juicy burger and oogle the beautiful people. Jude Law, Luke Wilson, David Schwimmer, Courtney Love, Michael Stipe and Mario Batali have all been spotted at the Pig. 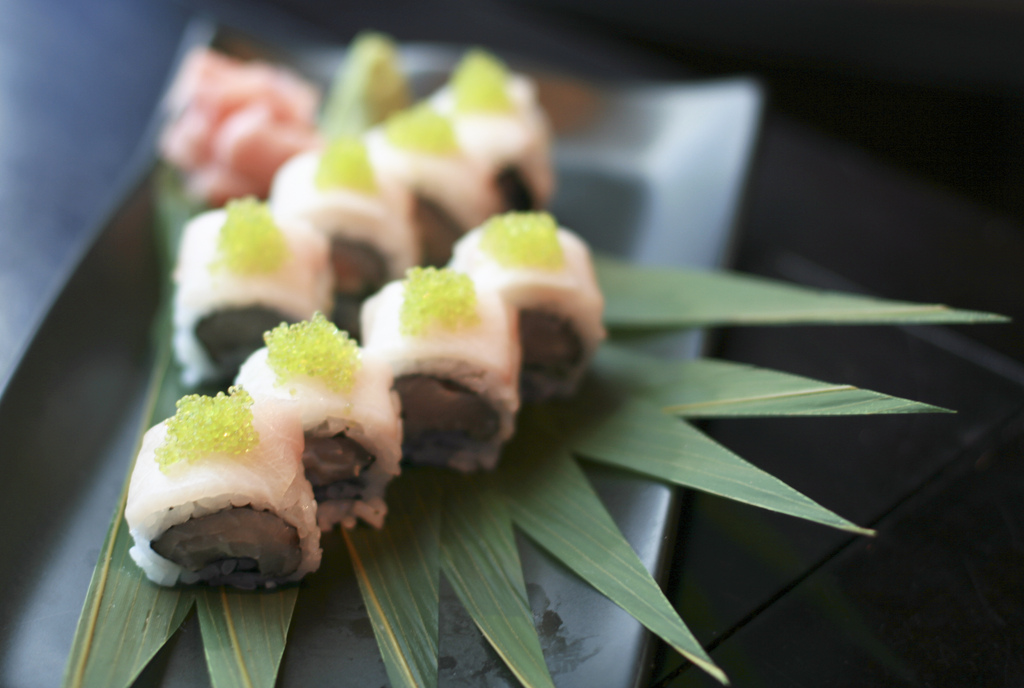 Owned by Chicago's Billy Dec, the restaurateur behind Rockit Ranch group, fame whore and tv host, this River North truffle sushi haven is frequented by the likes of Lea Michele, Nicole Richie, Kristin Cavallari, and Gerald Butler and the rest of the city as a Michelin-recommended meal.

Since the original Mr. Chow became the Beatles hangout in London in the 1960s, the LA outpost has been a celebrity haunt for decades. While Mick Jagger was one of the very first visitors, more recent clientele include the likes of Demi More, Elton John, P.Diddy Sandra Bullock, Heidi Klum, and Russell Simmons (to name about 1/5 of the list). 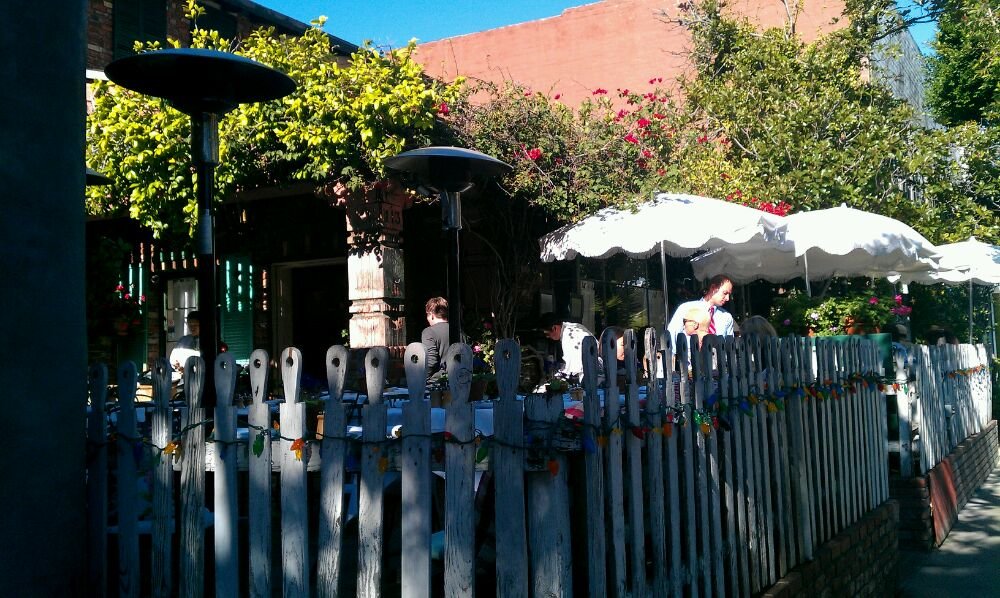 This wouldn’t be a paparazzi lovefest without the Ivy. There’s actually only one reason to dine on Robertson: to get photographed. Behind the white picket fence and aptly named, ivy, Jessica Alba, Ben Affleck, Jennifer Lopez and a whole slew of others do their wheeling and dealing. The restaurant is so intertwined in the celebrity gossip that they were even named a co-defendant in one of Lindsay Lohan’s run-ins with the law for supposedly serving her alcohol under age.