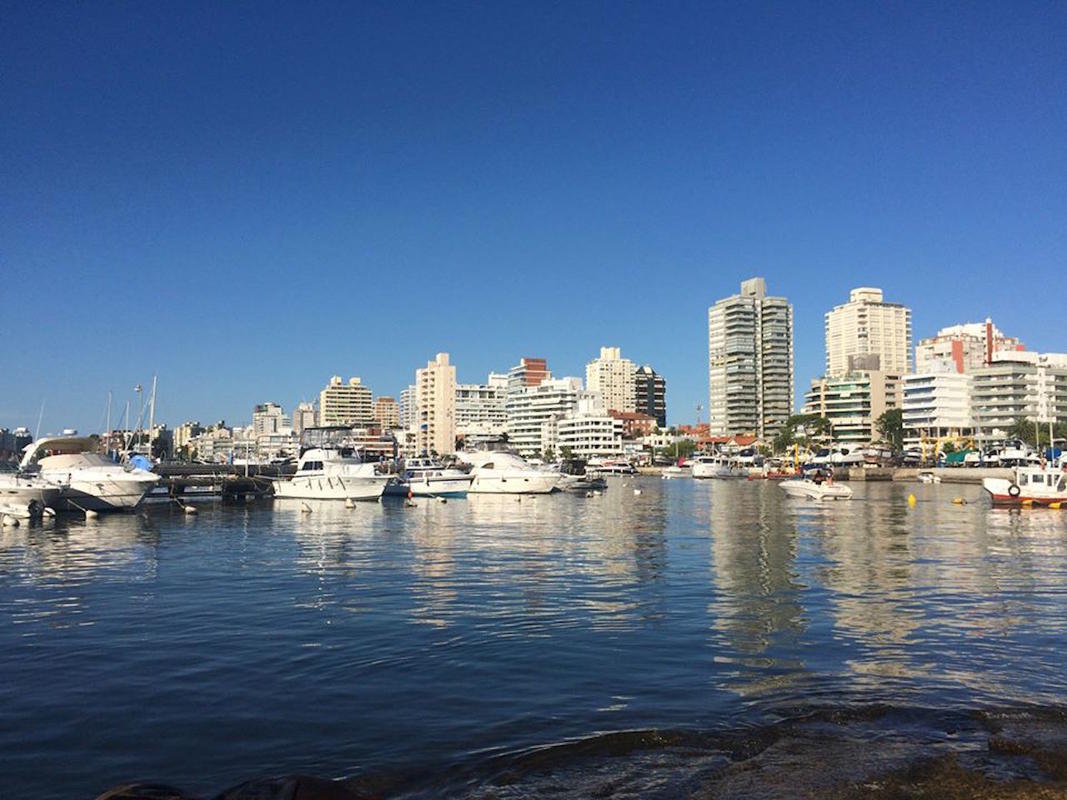 Nicknamed for the luxurious French getaway, Punta Del Este runs along Uruguay’s scenic Atlantic Coast to offer a lavish experience complete with gourmet food, modern resorts and a beach that stretches for miles on end. 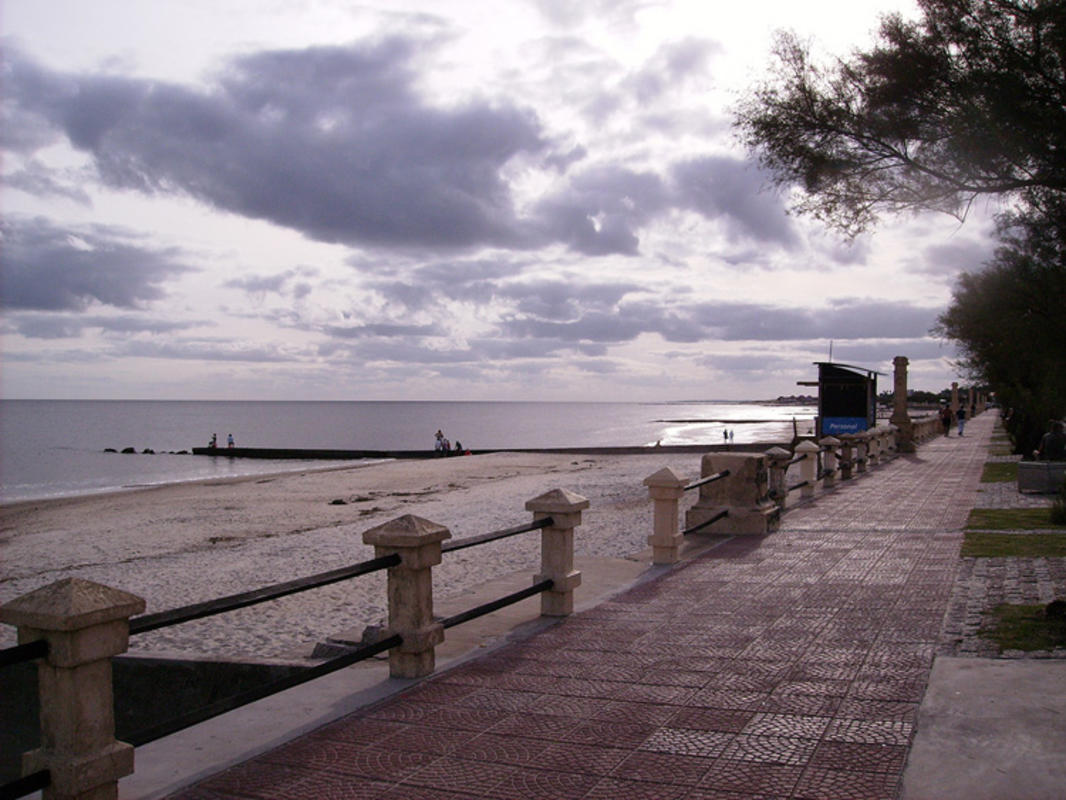 But despite its opulent appearance, South America is much more affordable than Europe, which makes it great escape for any budget. Let the white-washed buildings and yachts lure you in, and once you've had a few cocktails, some retail therapy and time to tan, and it's hard not to fall in love with Punta Del Este. 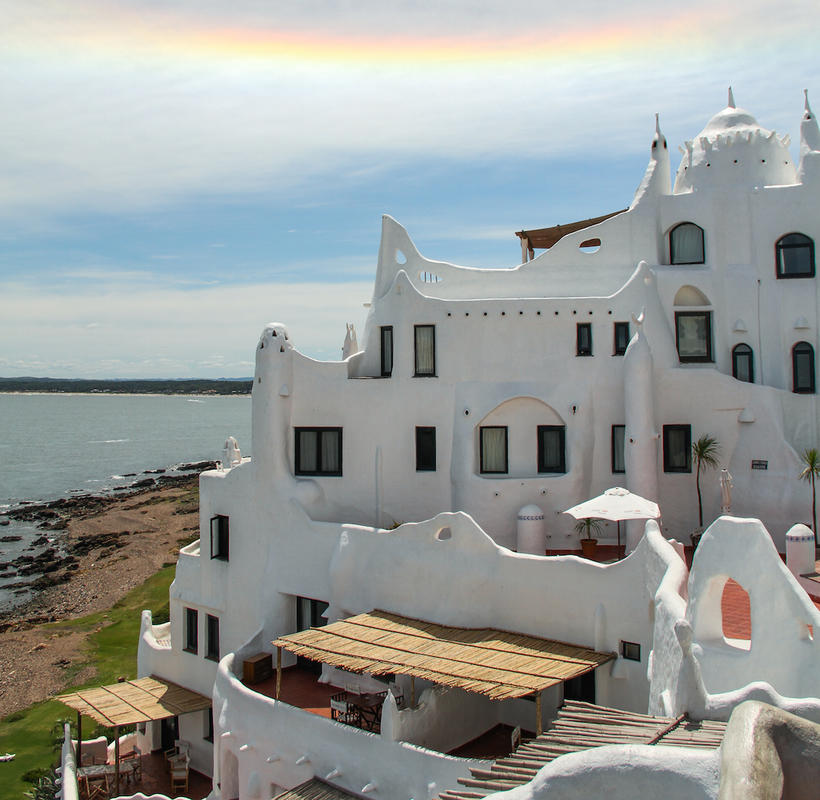 Le Mano (the hand) is a manmade landmark that depicts a hand unearthed from the sand -- a famous photo stop. You can also head to the pier, where you’ll see a flurry of yachts, and the odd sea lion sunbathing. For a more cultural excursion, head to Casa Pueblo, a great example of modern architecture that's an hour outside town. Formerly a custom home turned hotel and museum, its designer, Carlos Paez Vilaro, was a famous Uruguayan painter and sculptor who recently passed away in 2014. You can learn more about the artist’s life, and perhaps meet his wife, who has been known to welcome guests on occasion. 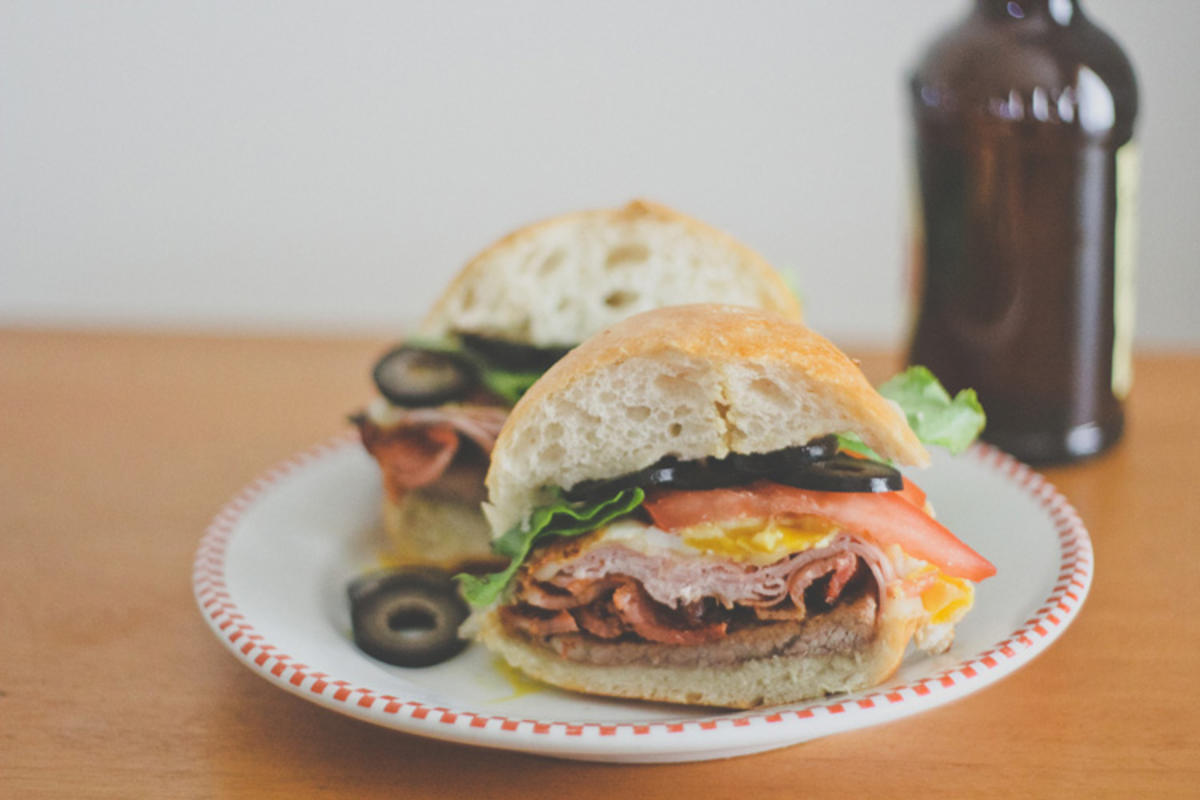 There are plenty of food stops along main street with seafood being the main draw. Surprisingly though, the local dish is actually a rather basic sandwich called chivitos that's filled with beefsteak, bacon, ham, cheese, an egg, tomato, and mozzarella. Another favorite is the Fish and Chip restaurant on Calle 27 and Calle 24 for it's quirky and creative setting and delicious eats. For drinks by the pier, Soho is a hotspot for revelers. Be warned though, locals tend to go out late here, with the real fun starting after 12 a.m. Moby Dick is another bar that's good for tossing one back with a small dance floor. 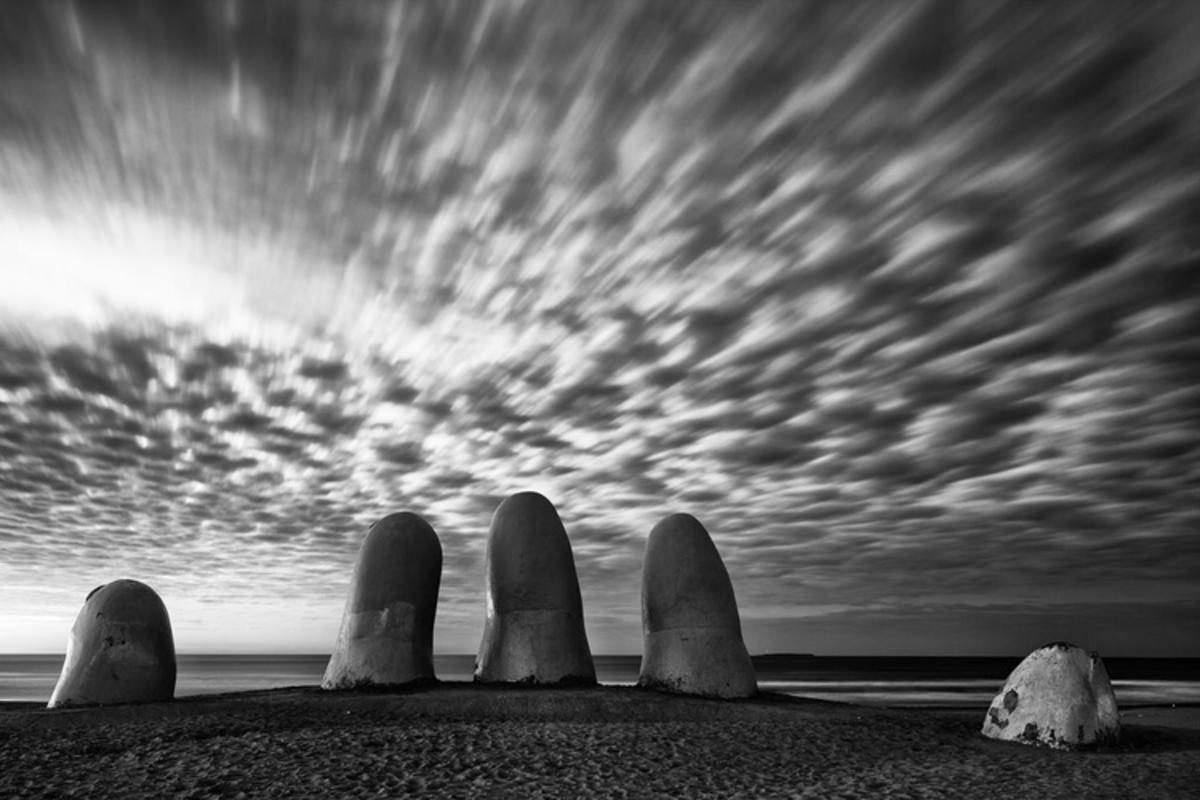 Most of the well-known destinations in Uruguay are situated next to each other on the southern coast. Coming from Montevideo, the capital, Punta Del Este is about a 3-4 hour drive, and regular bus service is also available. Punta Del Este is generally small so you can get around by walking, however some prefer to rent a scooter or motorbike to drive up the coast. Accommodations are generally clean, welcoming, and well looked after, but if you want to go all out, II Belvedere, Barradas Parque Hotel and Spa, and the Grand Hotel are the best of the best. Be sure to book early during high season as the high rollers do love this beach.