Portland loves embracing it’s weirdness, so it should come as no surprise that Oregon as a whole is a little quirky too. From natural phenomenon to manmade wonders, here are some must-see attractions you won’t find in a traditional guidebook. Odd is in the eye of the beholder, and a strong part of Oregon’s identity so here are our suggestions to get cultured the real way. 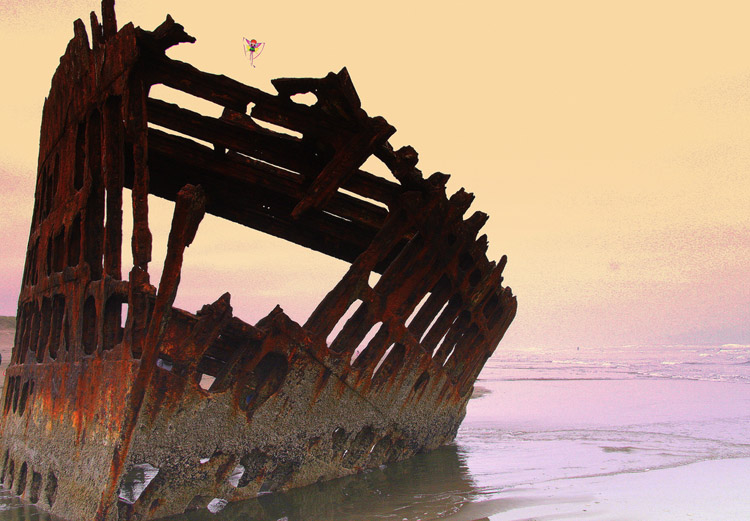 Abandoned over 100 years ago, the Peter Iredale is one of the most accessible shipwrecks in the world that you can actually climb (when tides are low). It's skeleton leaves an eerie ghost ship quality that has become a photograph's dream.

Home to three natural phenomenon, Thor’s Well is the most photographed, a gaping sinkhole that appears to be draining the ocean. In some pictures, it even looks like a miniature Niagara Falls. 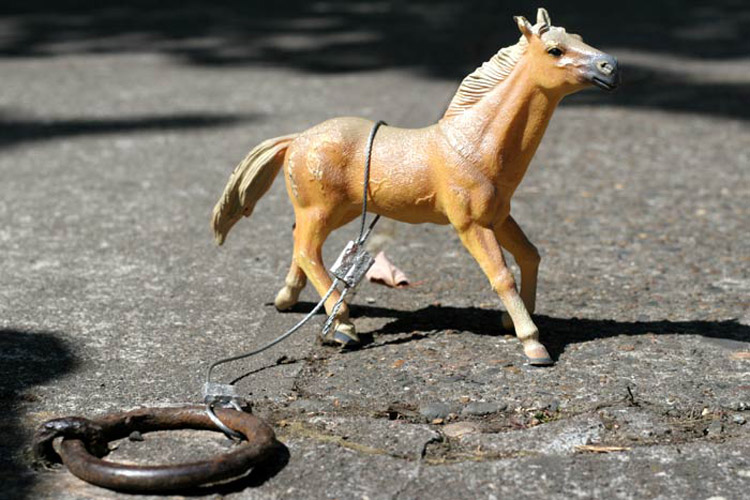 Tethered to sidewalk rings once used to hold actual horse and carriages, #PortlandHorseProject is a community-driven art initiative to help you get off your phone and notice the awesomeness all around you. You can find and photograph more than 100 mini horses by their geotags on Instagram, but we've created a list of our favorites. 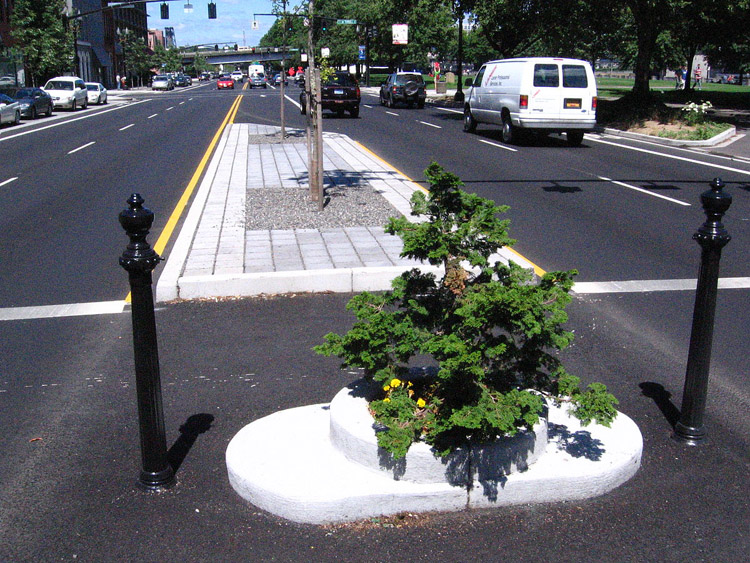 The Smallest Park in the World

In the Guinness World Record Book for being the smallest park in the world, Mill Ends Park in Portland is a whimsical reminder of the beauty of nature amongst urban sprawl. 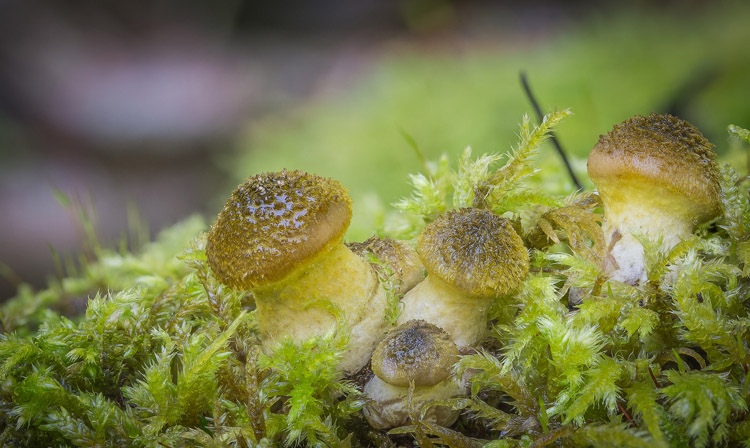 The Largest (and Deadliest) Living Organism

Called Armillaria, the humongous fungus in Malheur National Forest isn’t just intriguing for it’s size, but for it’s ability to morph into various phases. It kills any plant it touches by infecting the root and feeding on the host.

3 Must-Have Experiences in the Northwest Territories