The season for spring festivals is back: the birds are chirping, the sun is shining and the beer is flowing. I can't think of a better way to spend the day than soaking in the sun, beverage in hand... But rest assured, this is not that. From crazy to wacky, whether you're an arts/music lover or an outdoor enthusiast, these festivals are definitely one of a kind and will add a certain flair to your bucket list.

This 48-hour challenge of mental and physical endurance has been called part "Survivor, part Jackass,'" by The New York Times. Contestants compete in a series of 20 secret challenges over a course of two days and on average only 15% complete the race. Taking place in the sleepy town of Pittsfield, Vermont, past stunts have included a two-hour woodcutting marathon, carrying a bike upstream against the current, scavenger hunt through mud and barbed wire, and memorizing random facts (or maybe a Bible verse or two) at 2,000 feet of altitude where there's no food, no sleep and no finish line. Not scared yet? Their website is http://www.youmaydie.com/.

Europe's leading music festival for showcasing new talent, the Great Escape kicks starts the spring festival season in May, introducing 15,000 music lovers to the key artists and sounds of the year. With over 300 bands playing in 30 venues over 3 days in May, aside from scheduled performances impromptu street gigs spring up all over town. Think of it as the British version of SXSW.

Also known as the baby jumping festival (yes, you read that right), El Colacho has been rated one of the most dangerous festivals in the world and is said to cleanse the babies of their original sins. Taking place in June in Castillo de Murcia, Spain, infants are wrapped in cloth and placed upon a series of mattresses on the street. Grown men dressed as devils then proceed to jump over them to symbolically free them from evil spirits. 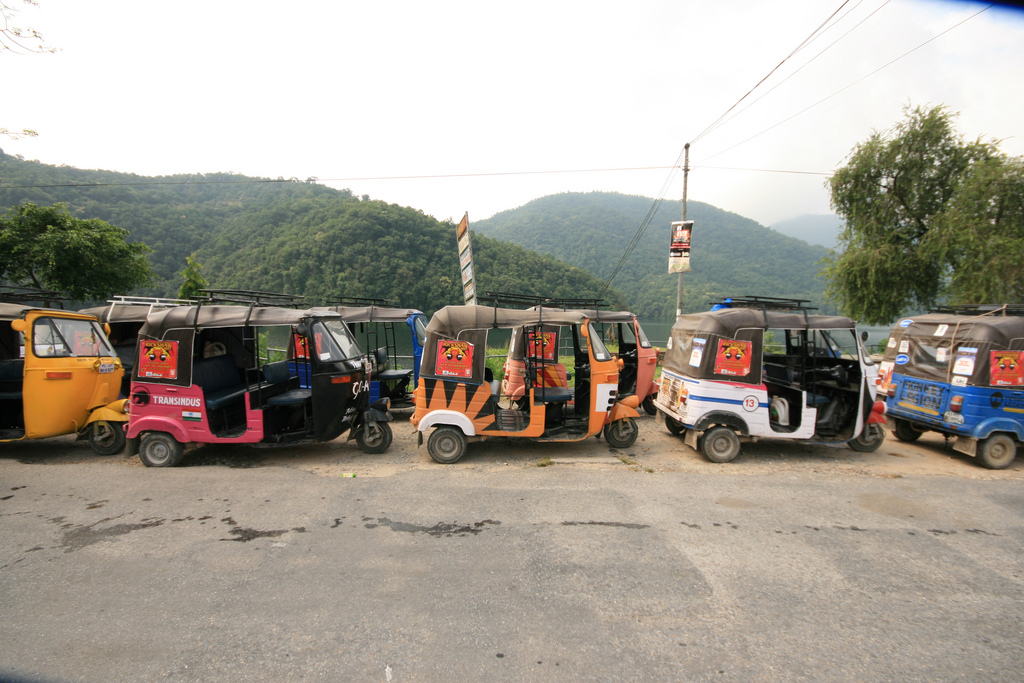 While many hikers will dream of trekking Nepal's majestic peaks, only a few will experience the Himalyas by way of rickshaw. A tri-annual event, the Rickshaw Run pits adventurous travelers amid the world's steepest peaks for a two-week, once-in-a-lifetime adventure. Past competitors have become permanently disfigured, disabled or even died while participating so do be warned, this is only for those serious about risking life and limb for a good time. Each team of 2-3 must raise approximately $1,400 for their entrance fee, which pays for the rental of a three-wheeled rickshaw, three test-drive sessions and basic rickshaw mechanic lessons, and three days of access prior to the race to spruce up the rickshaw before the race.

A free weeklong celebration of comics, graphic novels and their creators, the Toronto Comic Festival was created to showcase comic books as a literary art form. Since 2010 TCAF has been held at Toronto Reference Library, with attendance topping 15,000 people. Will you be there in May?