The 5 Best Fall Festivals in the US

While we hate to say goodbye to summer, there's something about the crisp fall air and changing of the leaves that starts the school year out right. Fall festivals are ripe with outdoor concerts, down home food and carnival -like atmospheres. Celebrate the coming of autumn at some of these elaborate harvest events and join us as we bid summer a due. 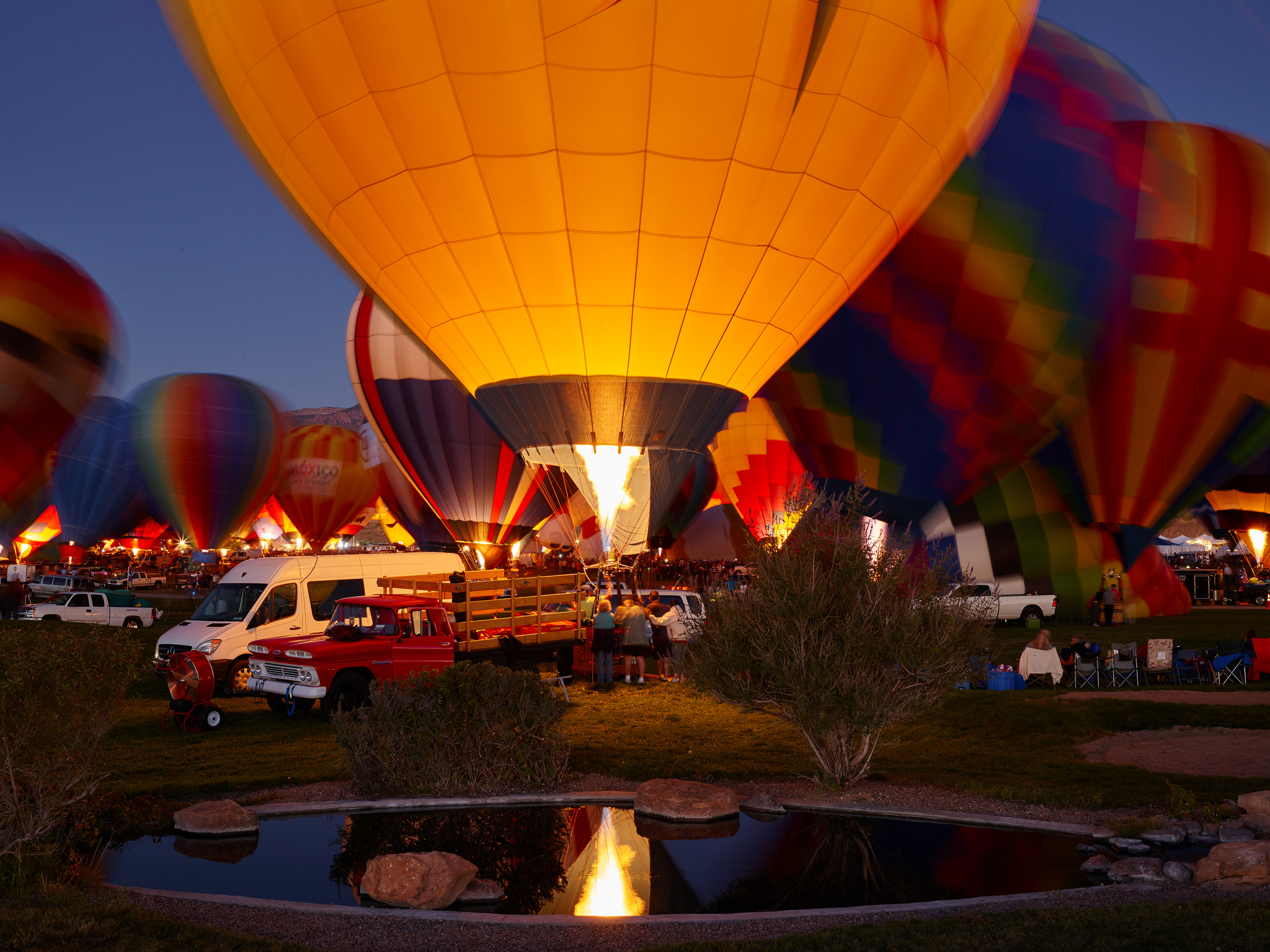 From its modest beginnings in 1972 with 13 balloons launching from a shopping mall parking lot, the Albuquerque Balloon Fiesta has grown to multiple events launching year-round at the custom-designed, 365-acre Balloon Fiesta Park. Now with 700 balloons, it is the largest ballooning event on earth, the most photographed event on earth, and the largest annual international event held in the United States. For nine days in October, the New Mexico skies are dotted with colors as hundreds of balloons take lift off. Enjoy whimsical floating shapes filled with equal parts of hot air and wonder.

One of the oldest, biggest and most popular festivals in the USA, the West Side Nut Club Fall Festival attracts over 100,000 people each year to sample food fare from over 120 non-profit booths offering everything from corn dogs to puppy chow, elephant ears to homemade cobblers. Carnival rides, arcade games, parades, live entertainment and people watching are just some of the draw. 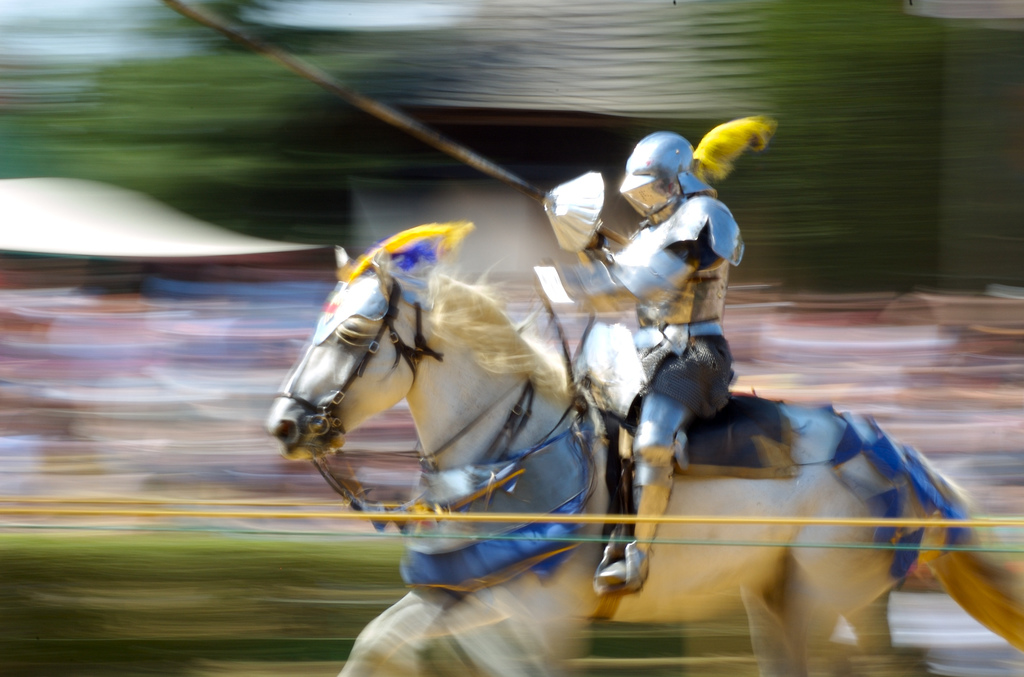 For a little over two months, the Annapolis area is transformed into a 25 acre fair grounds based on a fictitious 16th century English village named Revel Grove. With more than 130 craft shops and 42 food outlets, it is the second largest Renaissance Festival in the US. Come rent a wench or maiden costume and join the old-fashioned fun! 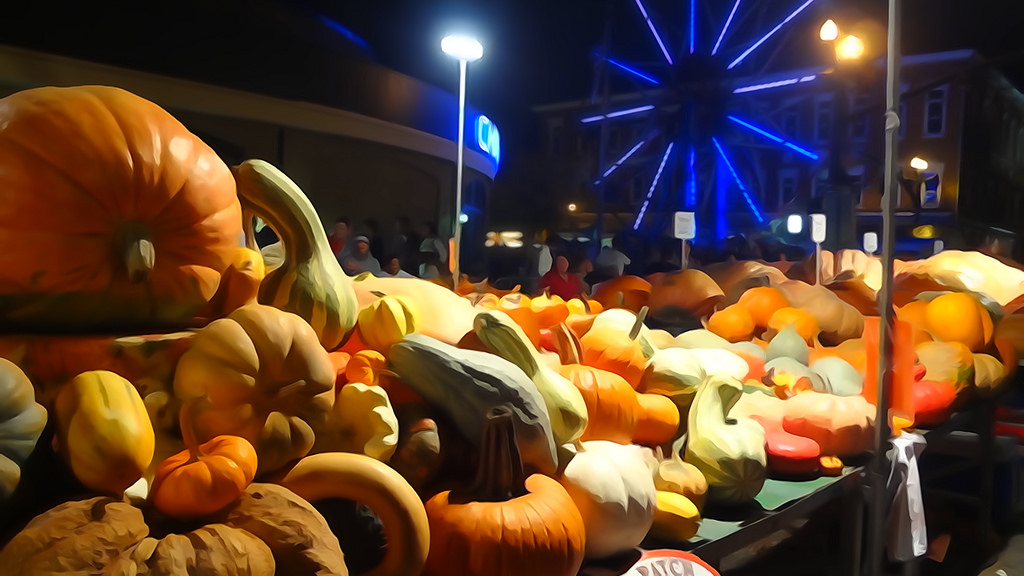 Ohio's oldest and largest festival, around since 1905 Circleville is put on the map every October with the Pumpkin Show, a pie eating, egg tossing, big wheel race, hog calling good time. Pegged "the greatest free show on earth," other events include a parade of over 9,000 and the Miss Pumpkin Show and Little Miss Pumpkin beauty pageants. Feast on pumpkin flavored chili, ice cream, donuts, pizza and even burgers at this global celebration of the gourd. 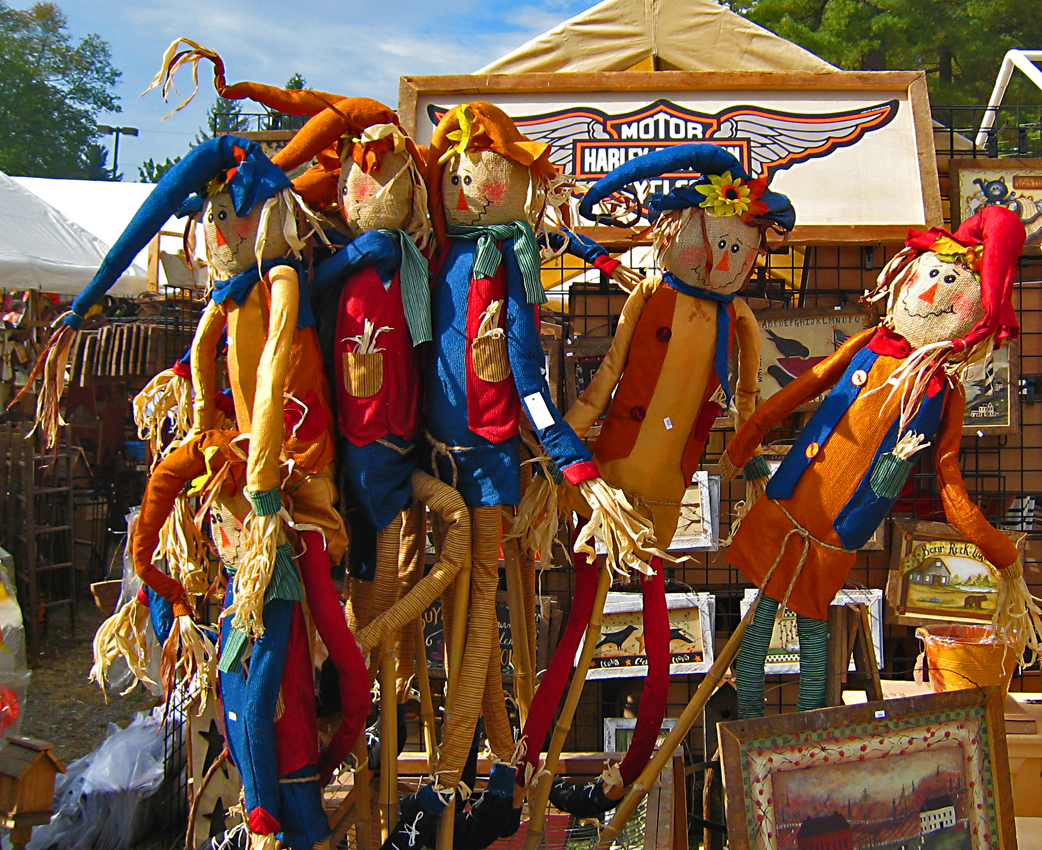