While you may not picture the West as the historical mecca of the first colonies, a lot has happened in Montana. From epic war battles to dinosaur discoveries, time travel your way through the first settlers and beyond. 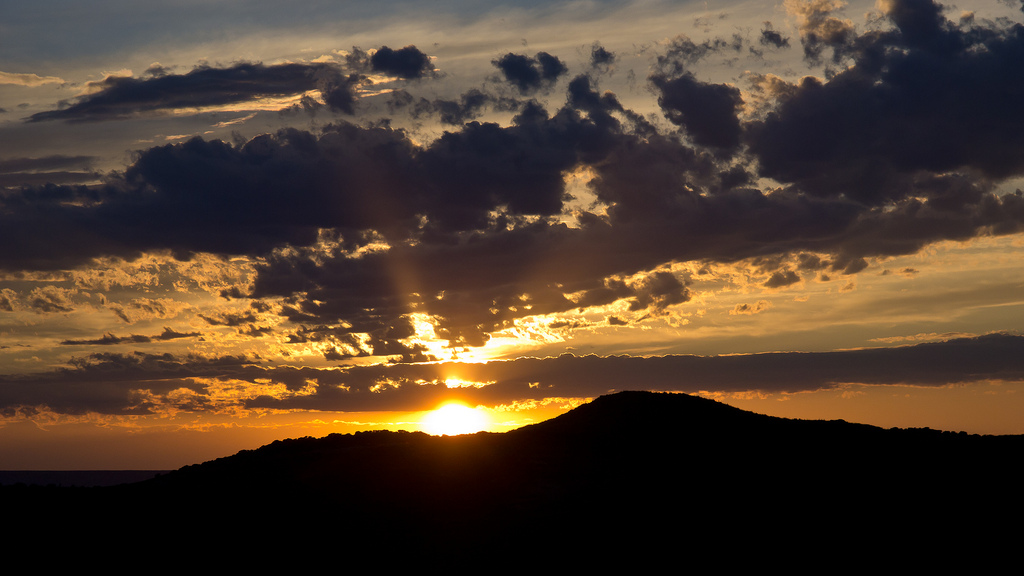 50 miles outside of Billings, you’ll find the land where General Custer fought the Sioux and Cheyenne: Little Bighorn Battlefield. This area memorializes one of the last armed efforts of the Northern Plains Indians to preserve their way of life. The site of the June 25, 1876 battle between the U.S. Army's 7th cavalry and several bands of Lakota Sioux, Cheyenne and Arapaho, whether you visit during the reenactment held annually at the end of June or outside of the iconic event, guided tours and or self-guided adventures lend themselves to an unforgettable experience. 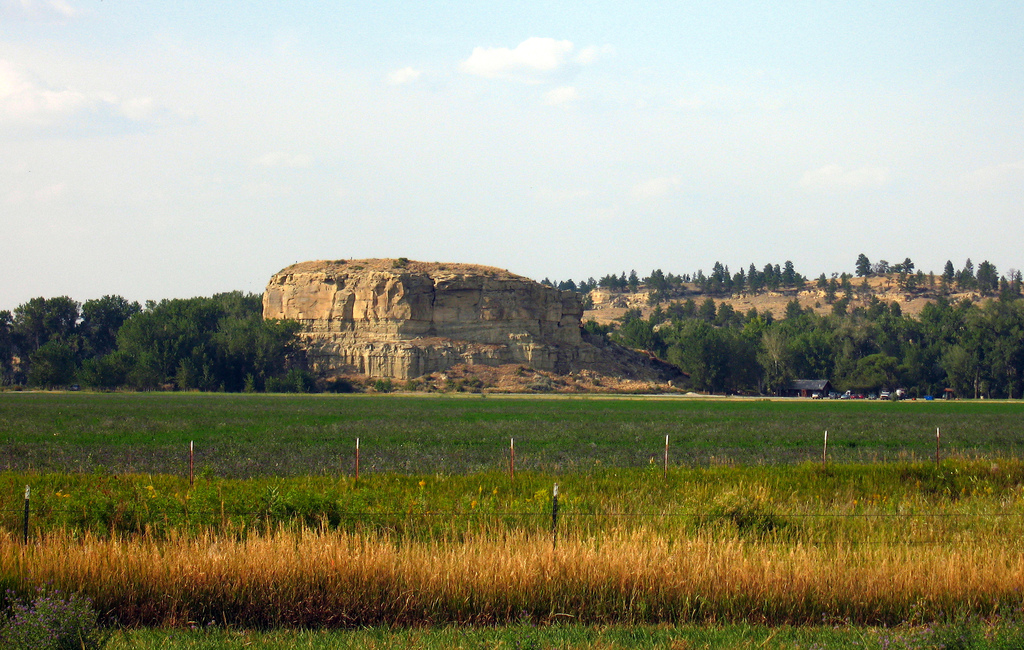 25 miles outside Billings you can walk the path of the Lewis and Clark Expedition at Pompeys Pillar National Monument, one of the only remaining pieces of physical evidence of their journey. Pompeys Pillar is a rock outcropping that rises 200 feet above the Yellowstone River and is like a sandstone history book. Look on the rock face for the remains of animal drawings created by ancient people who used the area for rendezvous, campsites, and hunting. In 1806 Captain William Clark carved his signature and the date in this rock. A remarkable interpretive center paired with knowledgeable and friendly guides makes this another interesting stop. For more Lewis and Clark Fun, head up to the Fort Union Trading Post. The explorers recognized this area for its potential wealth, strategically perched at the confluence of the Yellowstone and Missouri rivers. The Valley County Museum in Glasgow also has an extensive Lewis & Clark exhibit featuring the wildlife, plants they noted in their journals and largest Assiniboine collection on exhibit in the US. Displays include dinosaur bones, Indian artifacts, homesteaders, Fort Peck Dam history, the Buffalo Bill Cody bar and the history of local aviation. 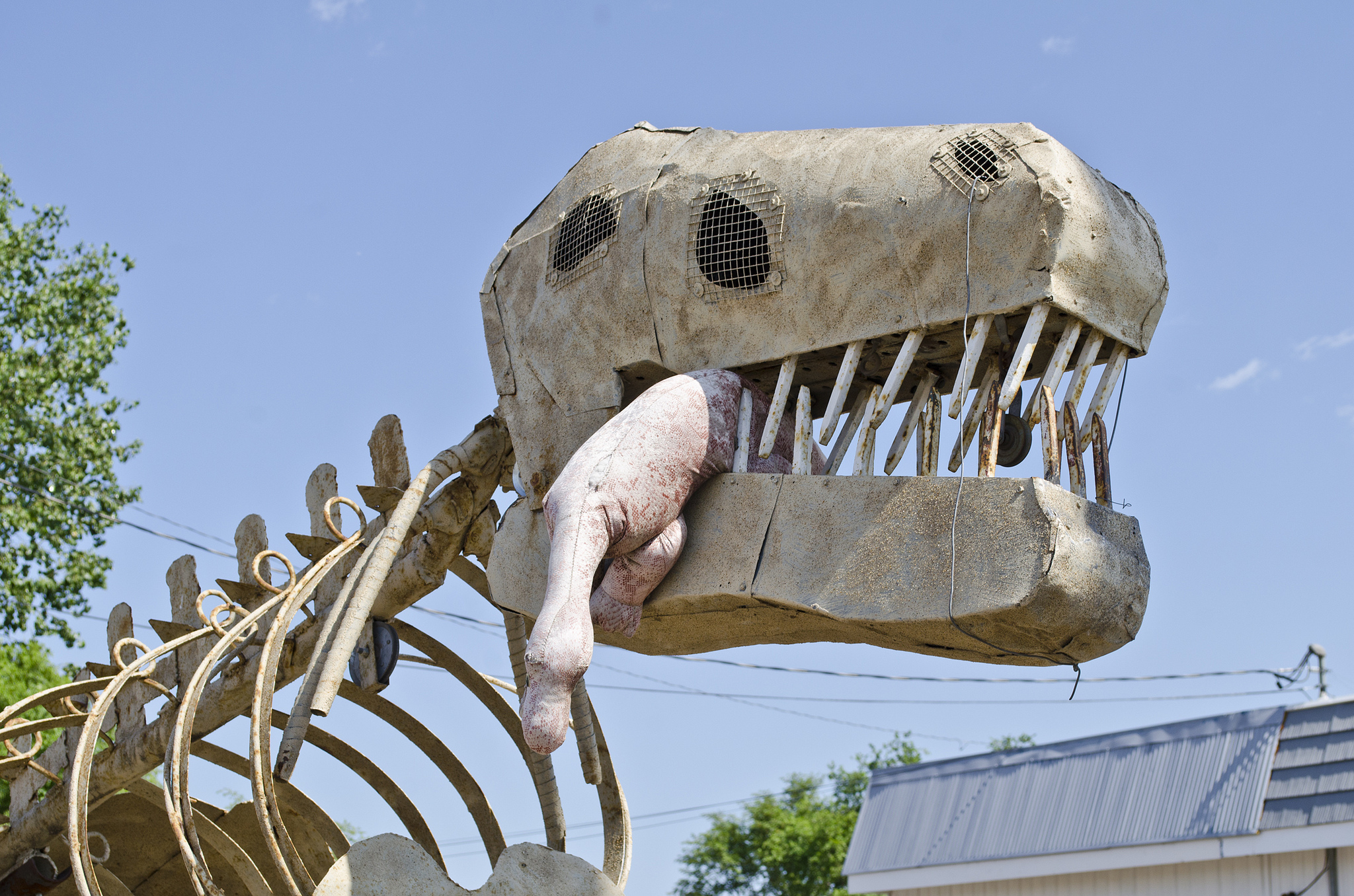 You can also explore Dinosaur Country where you’ll stumble into prehistoric history of magnificent size and incredible age at every turn. Places like Makoshika State Park and the Makoshika Dinosaur Museum offer an interesting perspective at these magnificent creatures. Want to get really hands on? You can join a real dinosaur dig at the nearby private Baisch Ranch where you can hunt for dinosaurs and even take home the fossils and petrified wood you find. The Fort Peck Interpretive Center, an exciting exhibition hall and museum, features fossils of eastern Montana, construction of the dam and the wildlife of the C.M. Russell National Wildlife Refuge. Two enormous aquariums are home to a representation of the fish found in the area. Garfield County Museum spotlights the exciting dinosaur discoveries in the nearby Hell Creek fossil beds. An actual Tyrannosaur’s head and a full-size replica of a Triceratops are on display. The 1912 homesteading era is portrayed and includes a schoolhouse, jail and blacksmith shop. 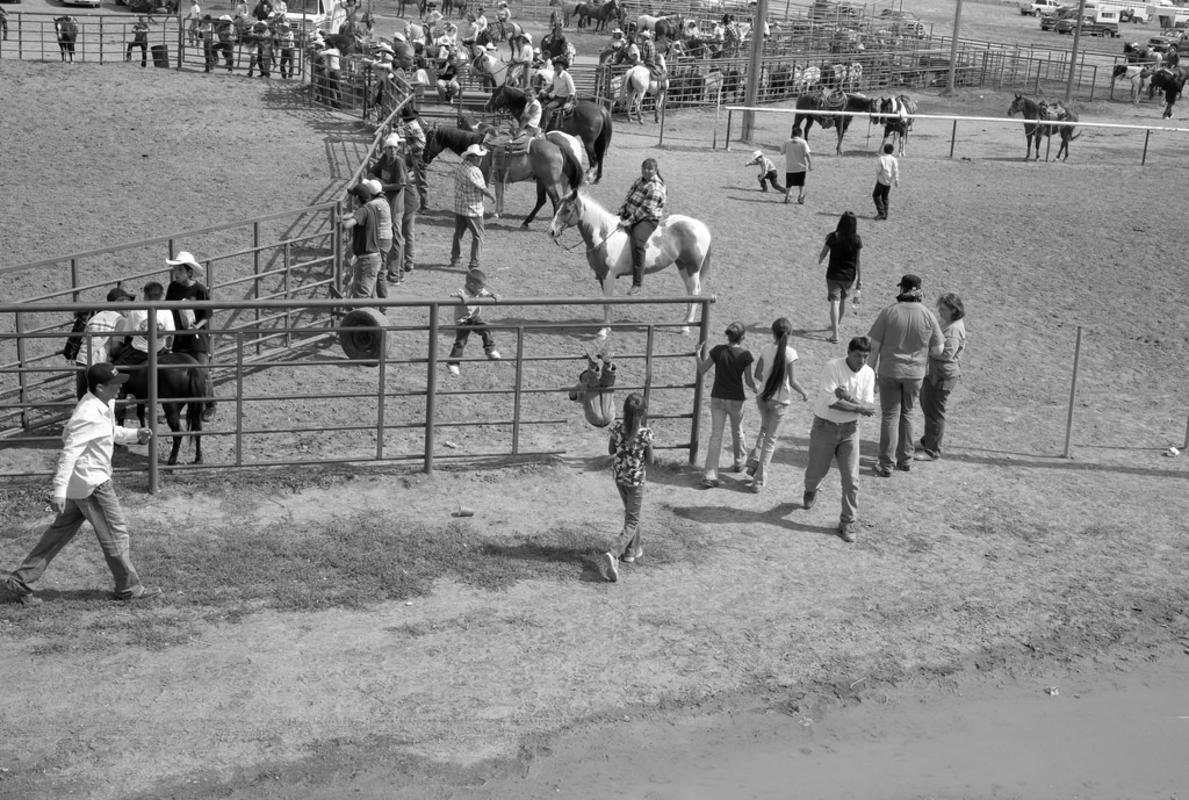 In Bainville, you can visit the Pioneer Pride Museum which features rooms furnished as they were in the days of the pioneers. An old jail and a 1929 fire truck add to the attraction. While in nearby Circle, the McCone County and Circle Museum is a trip back to ranching and life in the 1880s. The wildlife taxidermy collection is outstanding. The Phillips County Museum on US Highway 2 includes displays of early Plains Indian artifacts, homesteading, ranching, farming and mining in the area. Crow Agency is home to the annual Crow Fair and Rodeo, which boasts the largest modern-day native American teepee encampment in the world. You can see more than 1,500 teepees are setup near the Little Bighorn Creek.