Don’t you want to have those stories to tell your grandkids that are more exciting than you had to walk 10 miles to school in the rain and had to carry textbooks because there was no such thing as a tablet yet? Of course, you want to impress them with how much you’ve lived. All the cool stuff you’ve done, crazy shit you’ve seen, and all the you’ve conquered. Because anything your kids have done, you’ve done 10x crazier…but we’ll never let them know that, now will we? 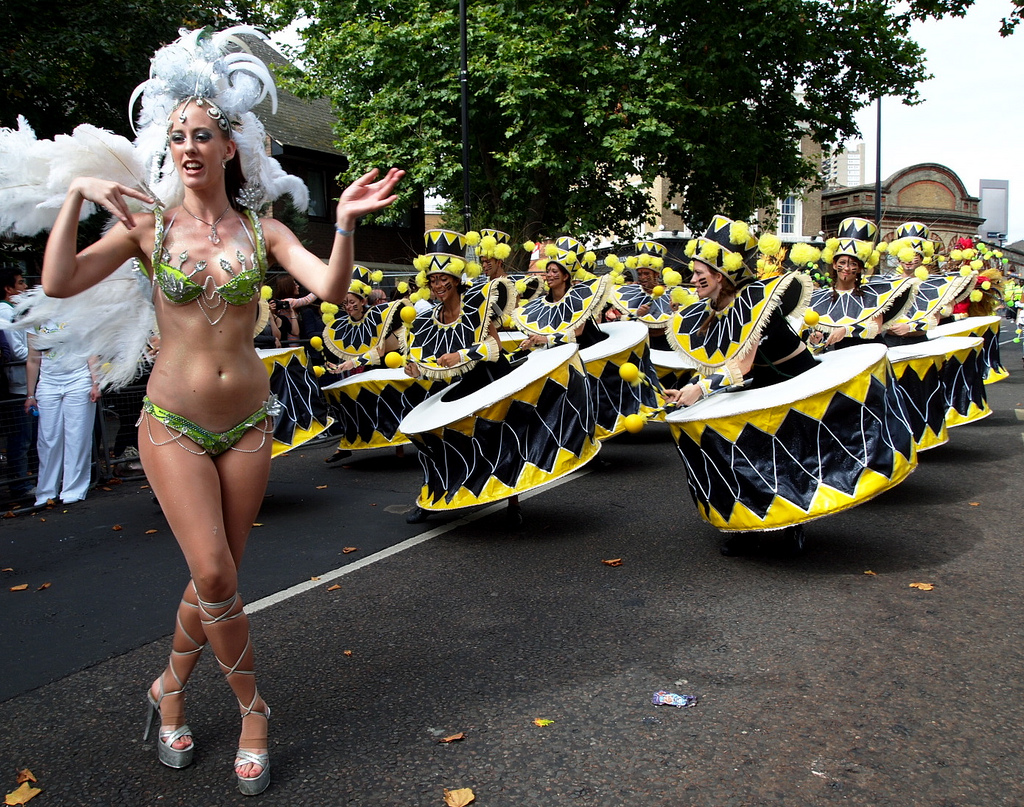 Brazil’s annual festival held exactly forty-six days before Easter; Carnival parades are led by regional samba schools with the most famous being in Rio de Janeiro and São Paolo. The six-day party sells tickets to different portions of the event at different pricing levels from box seats at the balls to grandstands and suites at the parade which all takes place in the Sambodromo, the “stadium of samba.” Be sure to plan in advance because these hot tickets sell out months and sometimes years in advance. 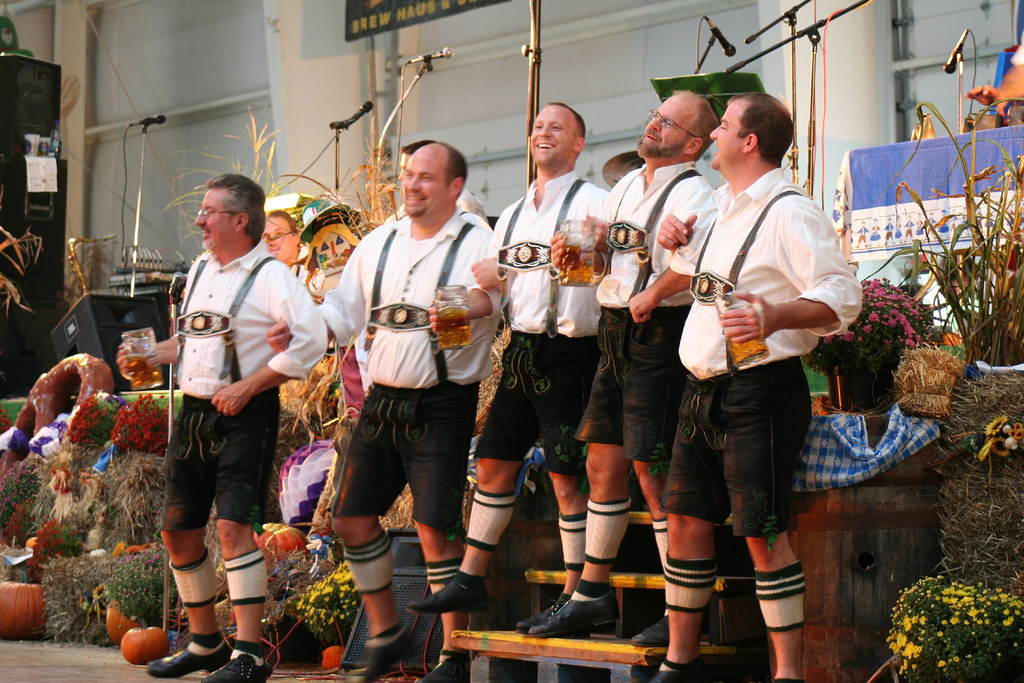 Prost! A sixteen-day festival in Munich, Oktoberfest is technically the world’s largest carnival and fair with over 6 million people in attendance. Originally started as a way to celebrate the marriage of King Ludwig I to Princess Therese of Bavaria, the fields are still named “Theresienwiese” (“Theresa's meadow") after the happy couple. Known as the People’s Fair, this global celebration certainly enjoys it’s libations as the beer must be a minimum of 12.5% proof (6% alcohol) in order to be served. 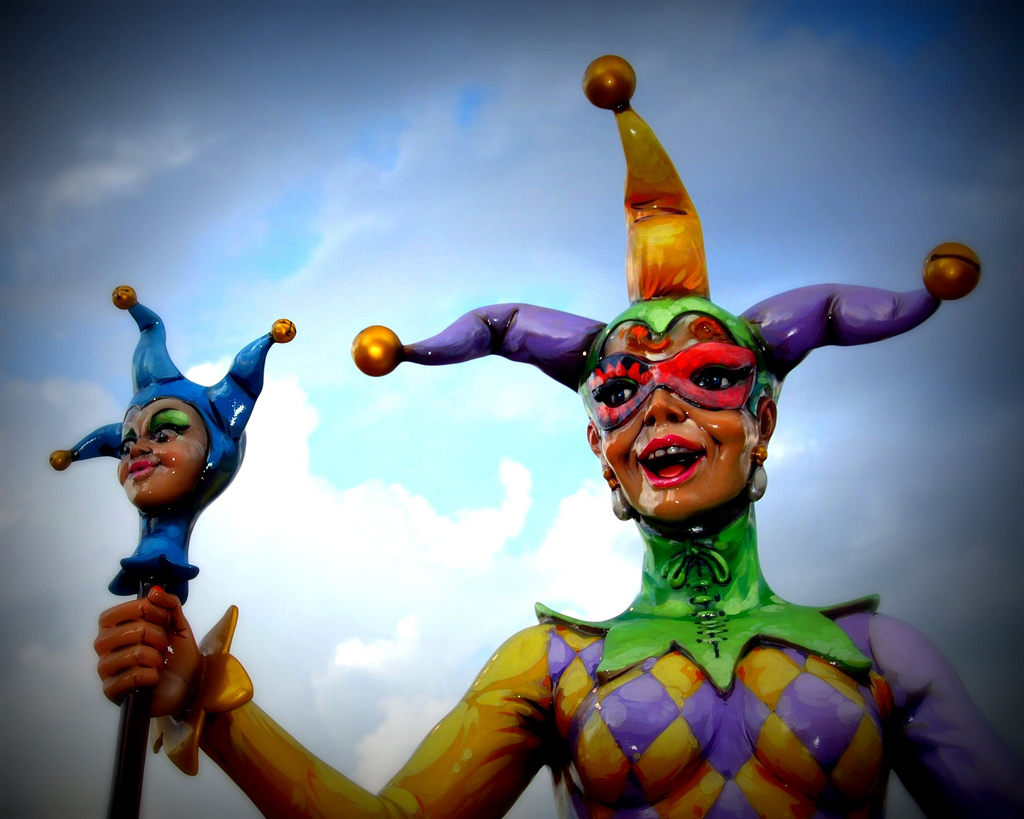 Mardi Gras, or Fat Tuesday is celebrated the Tuesday before Ash Wednesday in New Orleans. The world’s largest outdoor masquerade ball, don your best mask and layer on the beads because collecting as many as possible is a challenge reserved for the most unabashed party-goers. Flash your way to victory and prove your Bourbon street shamelessness. 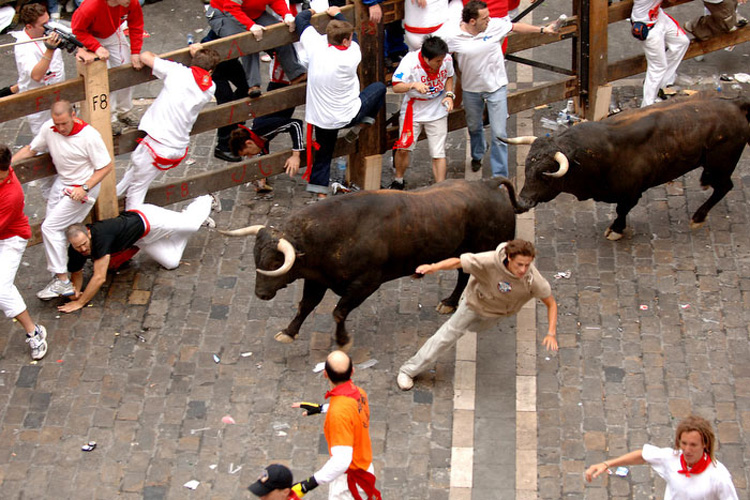 Running with the Bulls

San Fermín isthe Running with the Bulls in Pamplona, Spain, but be careful not to get knocked over yourself by this crazy mob. Unlike bullfights, which are reserved for the professionals, anyone older than 18 may participate in an encierro. A week-long celebration of tradition and folklore, the Running with the Bulls is the most famous festival in Spain with over 1,000,000 people coming out to partake. At 8 am on the sound of a firecracker, six bulls and six steers are released down a half mile stretch of narrow streets. Hundreds of people run in front of them after being blessed by a priest for safety and protection. Want more insight into the origins? Check out Hemingway’s The Sun Also Rises, as it is central to the novel’s plot. 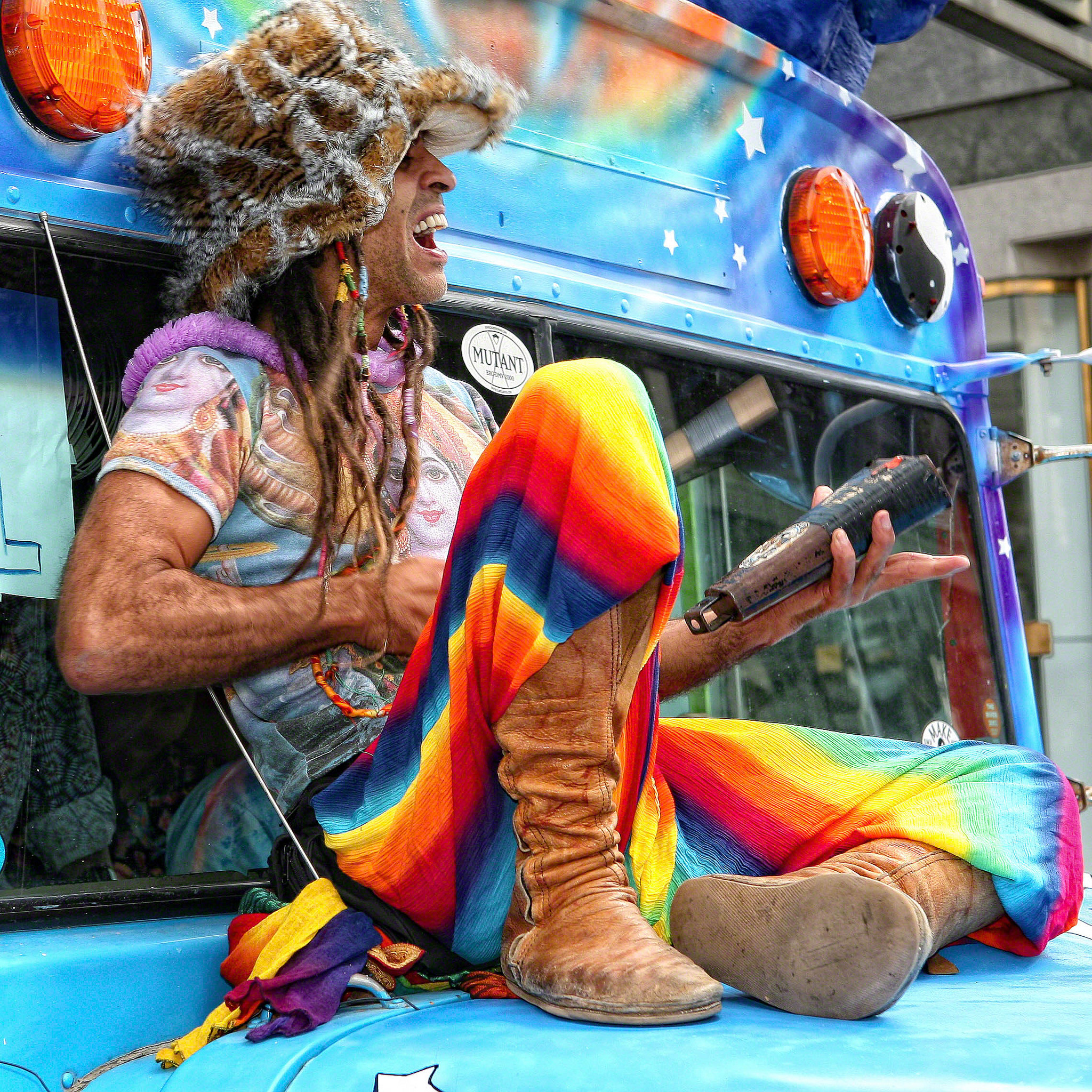 Known as one of the greatest parties of all time and one of the craziest street parades in the world, the Love Parade is a celebration of life, nakedness and freedom. One of Berlin’s claims to fame, the Love Parade an epic electronic dance festival which was held annually from 1983-2003 before getting shut down for accidentally killing 21 and injuring over 500 in 2010 due to overcrowding. While the official hippie lovefest is gone, makeshift Love Parades have sprouted across Europe with spin-offs around the world.