Carnival of Santiago de Cuba will Liven up any Caribbean Vacation 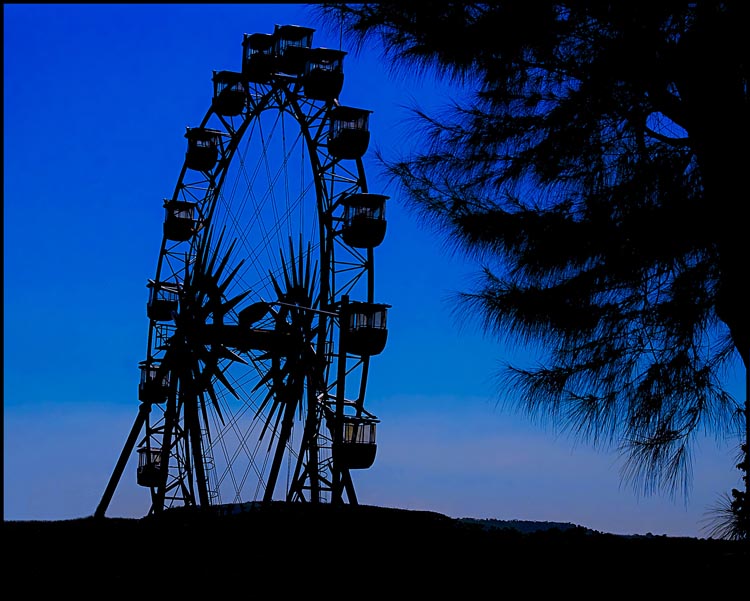 Cuba’s Carnival will be one of the most exciting events of the summer for travelers who are planning a trip to this island nation. Typically, the celebration for this festival awakes the city around the third week in July and ends with a grand finale on July 26. Although many cities across the country have their own annual carnivals, this celebration is regarded as the biggest, most famous and most traditional in all of Cuba due to its long history.

The origins of the carnival date back to the late 17th century when slaves on the island were given permission to celebrate the feast of Santiago Apóstol with their own music and dance. By the end of the 19th century, similar festivals were also planned for June and July. These summer celebrations became known as Mamarrachos and drew an even more wild crowd than the carnival does today. Back in this time, it was not uncommon to throw food and drinks at other party-goers, carry torches, make pilgrimages to sacred sites and indulge in traditional Cuban meals. In time, these many celebrations merged into one while some elements of the original festivals died down. However, other pieces from the Mamarrachos still live on today.

For example, Cubans still use what they call comparsas, which comes from the Italian word for “to appear briefly.” These are groups of dancers and musicians who perform in the streets during the event. There are two types of comparsas: paseos and congas. Generally, the difference is that congas tend to include humble musicians and dancers who do not have special wardrobes. The paseos, on the other hand, are more lavish, modern performers. Regardless of the music, locals and guests alike follow these comparsas through the streets, showing off their dance moves along the way.

Tourists who plan to attend this unique event can expect to see these musicians, dancers and party-goers enjoying themselves in the streets from dusk to dawn during the carnival. Kiosks are placed in many of the busy streets where guests can purchase traditional Cuban food and drink while they admire the bright costumes of locals who pass by in occasional parades. As the event continues, the festivities become even more lively as Cubans prepare to celebrate July 26, a national holiday honoring the day Fidel Castro and his men first attacked the government of former president Fulgencia Batista.

9 Boston Festivals You Need to Add to Your Bucket List