Festivals are undoubtedly a huge part of our cultural fabric. There are seemingly festivals for everything under the sun: music, food, art, film, or heritage. But despite all these mainstream festivals, sometimes it's nice to celebrate the underbelly of society, the unique, the underrepresented. The Edinburgh Festival Fringe, held every year in Edinburgh, Scotland for three weeks in August, was born out of defiance of societal norms making it a unique expression of individuality and creativity and we promise, it's one of the most intriguing experiences you'll ever have. 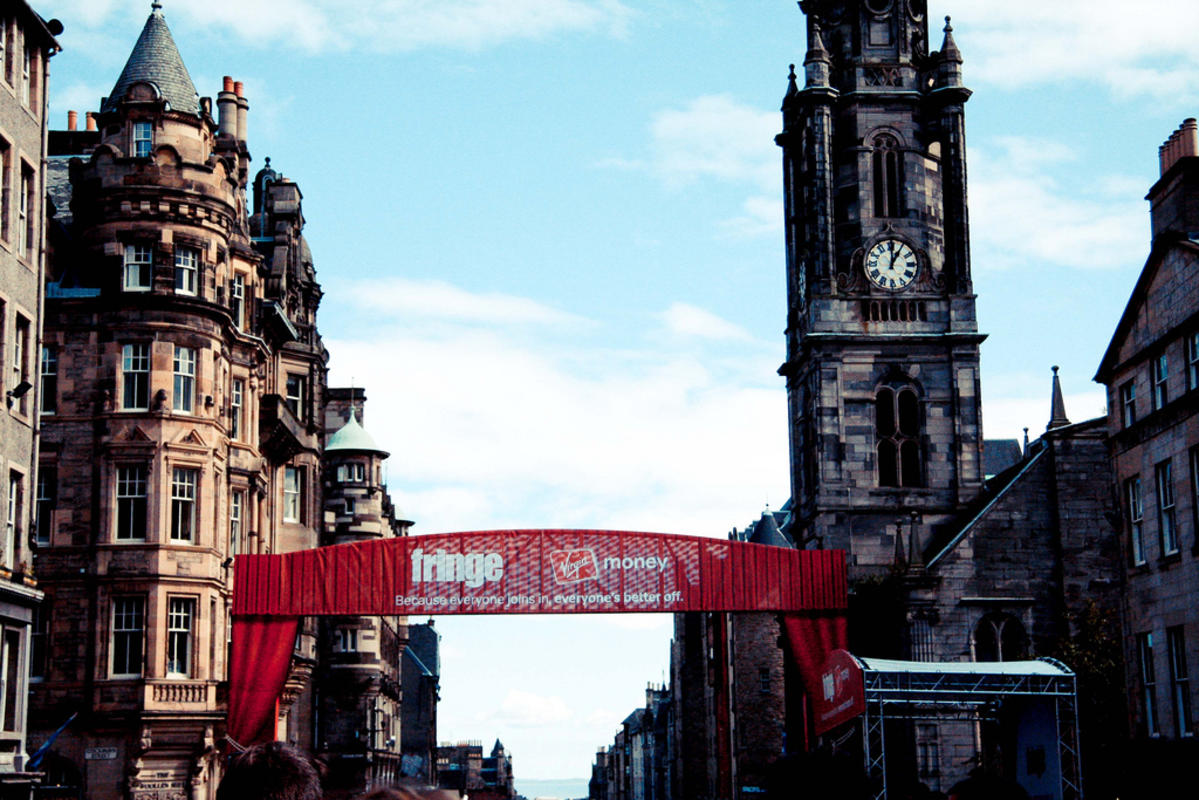 The origins of Fringe almost date back to World War II. The first, and unofficial, Fringe was held in 1947 when eight theatre troupes showed up uninvited to perform at the Edinburgh International Festival. The lack of an open arms welcome didn't scare them away, and they held their own performances anyway. Since the Edinburgh International Festival was created to liven morale and celebrate European culture, what better way to celebrate true European heritage than with an impromptu show? Word of the unexpected performance made it's way around the festival circuit and the following year, more performers showed up to participate in the "fringe" of the event. Each year, more and more people found themselves joining the outside festival instead of the scheduled shows. Eventually in 1958, the Festival Fringe Society was formed to create and plan an official Edinburgh Festival Fringe with the goal of maintaining the spontaneous vibe. Ever since, the Fringe has grow exponentially each year with more and more eager performers finding the perfect platform for their artistic expression. 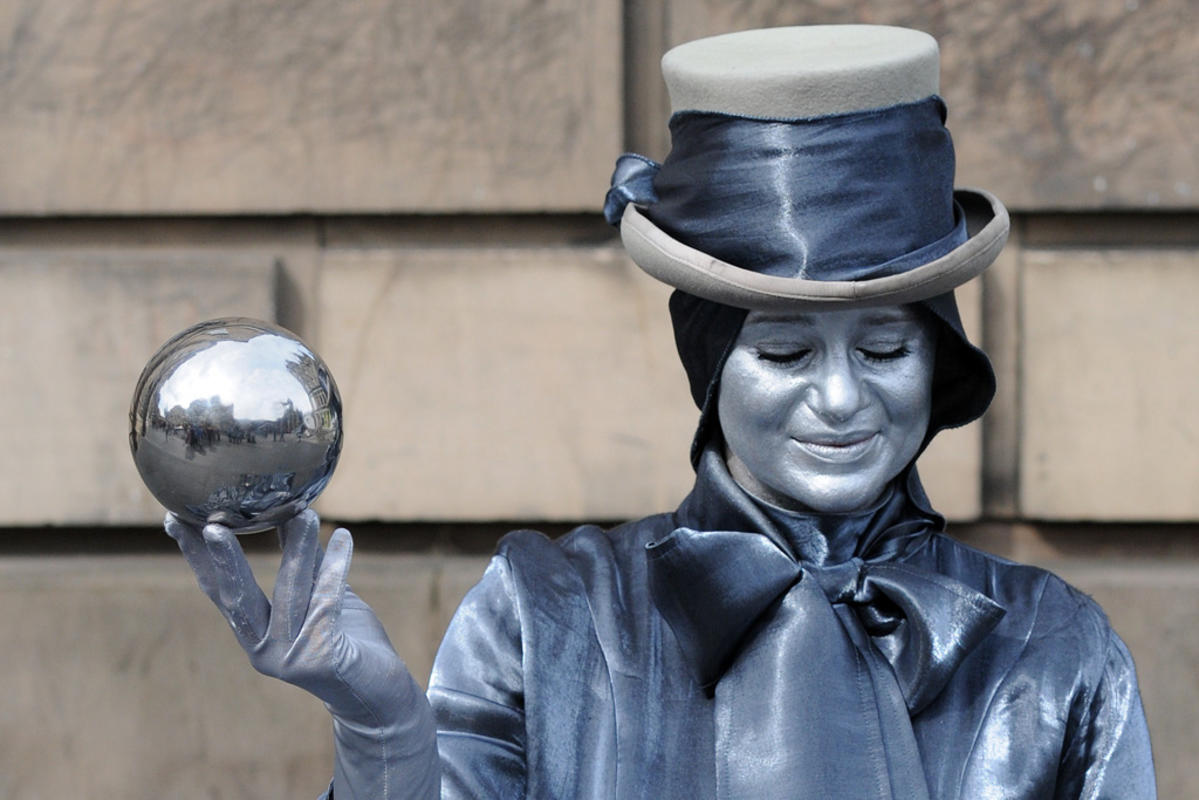 Anyone can be a Performer

The Edinburgh Fringe Festival has no real selection committee so anyone who wants to perform receives an equal opportunity to showcase their talents. While most forms of expression are welcome, the festival program is divided into sections that include: theatre, comedy, dance, circus, cabaret, physical theatre, opera, musicals, music, spoken world, exhibitions, and events. With such a wide variety of talents, anybody can find a place to showoff their unique skills. 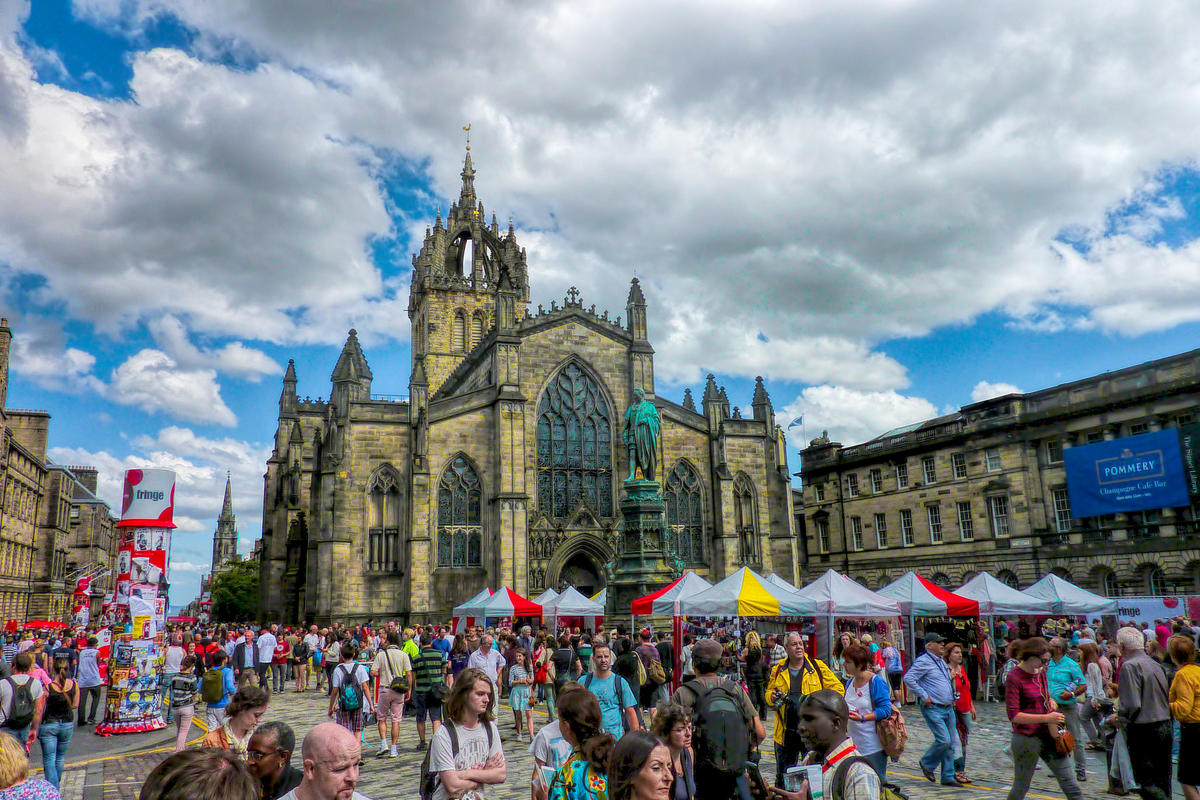 Time-wise, the three-week event is pretty lengthy compared to other festivals of a similar variety. With an extended amount of time devoted to celebrating the arts, there is even more time allotted for performers. In 2015, the Fringe hosted a whopping 50,459 performers in 3,314 shows spread over 313 events. With this incredible amount of talent, it should come as no surprise that the Edinburgh Festival Fringe is currently regaled as the world's largest festival. Although it is impossible to see every act, you certainly won't find yourself bored with variety.

10 Adventures to Have in Idaho this Summer

Craziest Cocktails in the World