Australia's Islands Are Where the Wild Life Meets the Good Life

It’s easy to see how Australia’s islands reflect the laid-back, coastal lifestyle we all strive to enjoy. From the untamed and adventurous to the private and posh, here are just a few island destinations that remind you that there’s really nothing quite like Australia. 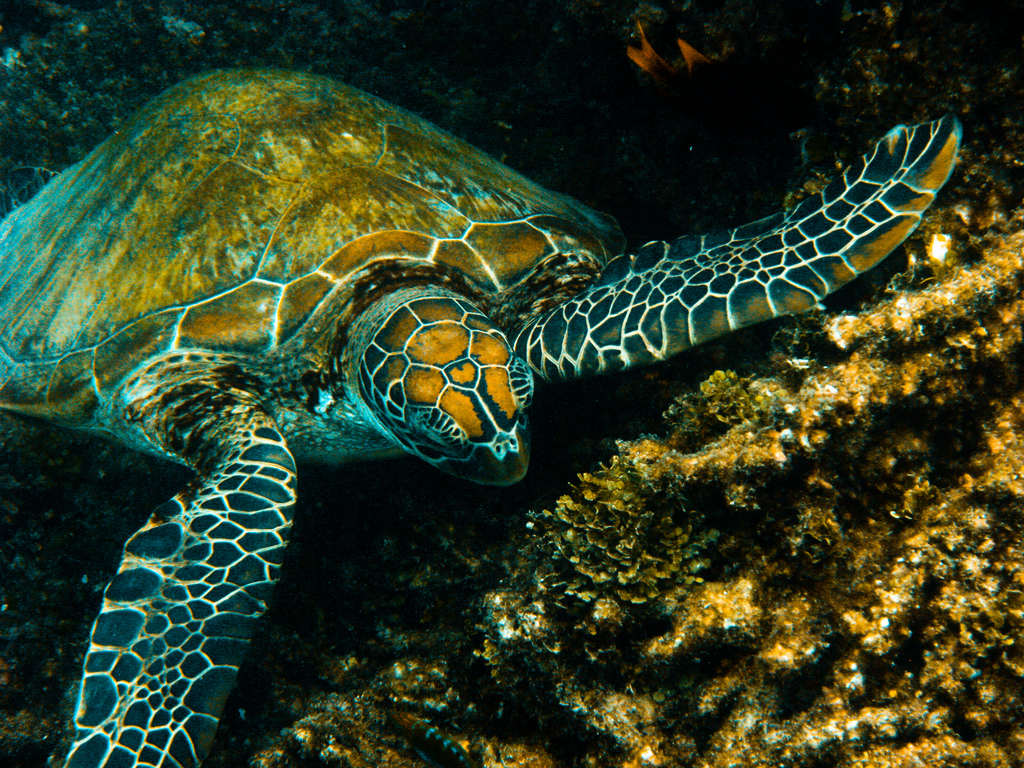 Gateway to the Great Barrier Reef

Off Australia’s Queensland Coast, the Great Barrier Reef is the only living organism that can be seen from space and stretches for a distance longer than the drive from San Diego to Seattle. Its crystal waters include more than 900 islands offering a taste of romance, sailing, and underwater exploration. Here are three ways to combine a thirst for adventure with a hint of luxury.

Fringed with colorful coral reefs and framed by 24 white sand beaches, Lizard Island is located just a 60-minute flight from Australia’s tropical Cairns. Dive into the marine wonderland at the famous Cod Hole, and end the day with a gourmet picnic on the soft sands of a secluded cove.

A gem of the Whitsunday Islands, recently renovated Hayman Island is one of the country’s top five-star resorts. Float on the waters of the Coral Sea during a signature Ocean Massage, explore the 74 nearby islands by sailboat, or hire a seaplane to fly to the whitest sand beach in the Pacific.

From the mainland, hop aboard a boat or helicopter for the short jaunt to Heron Island. As the only island on the reef located on a true coral cay, you’ll have walk-up access to one of the world’s best dive sites. From December to April, follow the sandy turtle tracks, as Heron is a nesting ground for the reef’s local sea turtles. 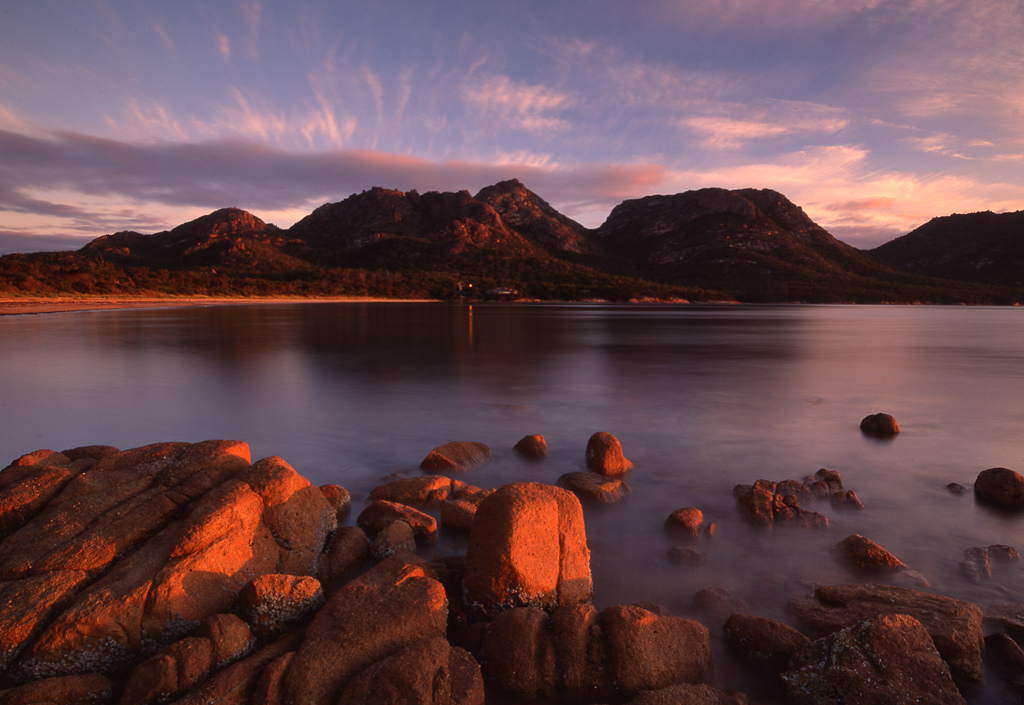 Just across the strait from the laneways and gourmet culture of Melbourne, Tasmania is Australia’s largest island. Home to 17 national parks ranging from mountain peaks to pristine coastal preserves, the island’s majestic scenery and quirky wildlife make Tasmania a poster for natural beauty. Breathe the world’s freshest air after the short hike over pink granite peaks to overlook Wineglass Bay, or end your first day on a Maria Island Walk listening to the waves and sipping a glass of Tassie wine during a candlelit dinner. 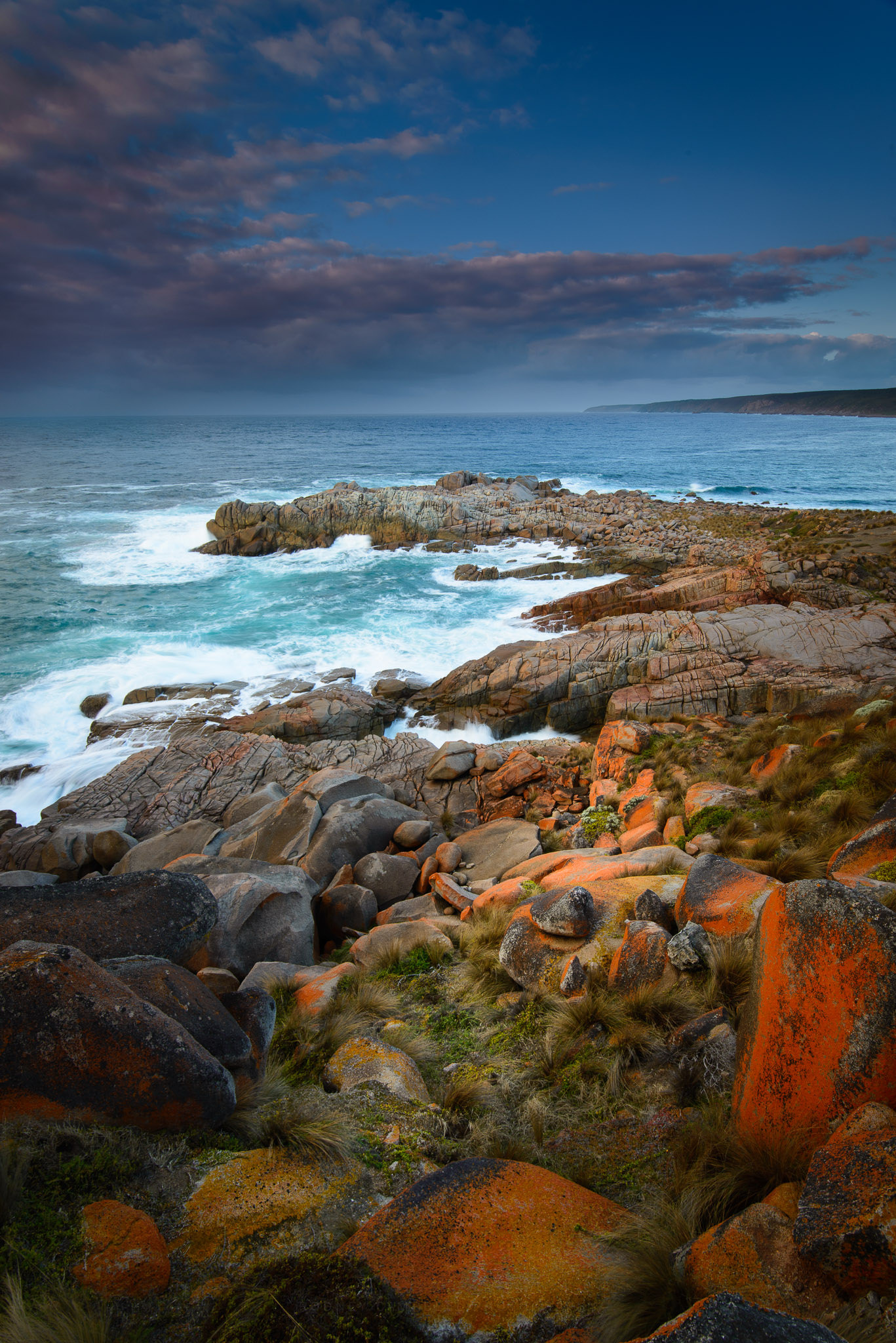 Have a penchant for rugged adventure and a high thread count? Explore Kangaroo Island, Australia’s Galapagos, from your base at Southern Ocean Lodge. Perched on a cliff overlooking this iconic coastline, this eco-sensitive resort offers endless ocean views from glass-fronted suites. Spend the days roaming the island’s dramatic terrain spotting the koalas, wallabies, and seals who call Kangaroo Island home. 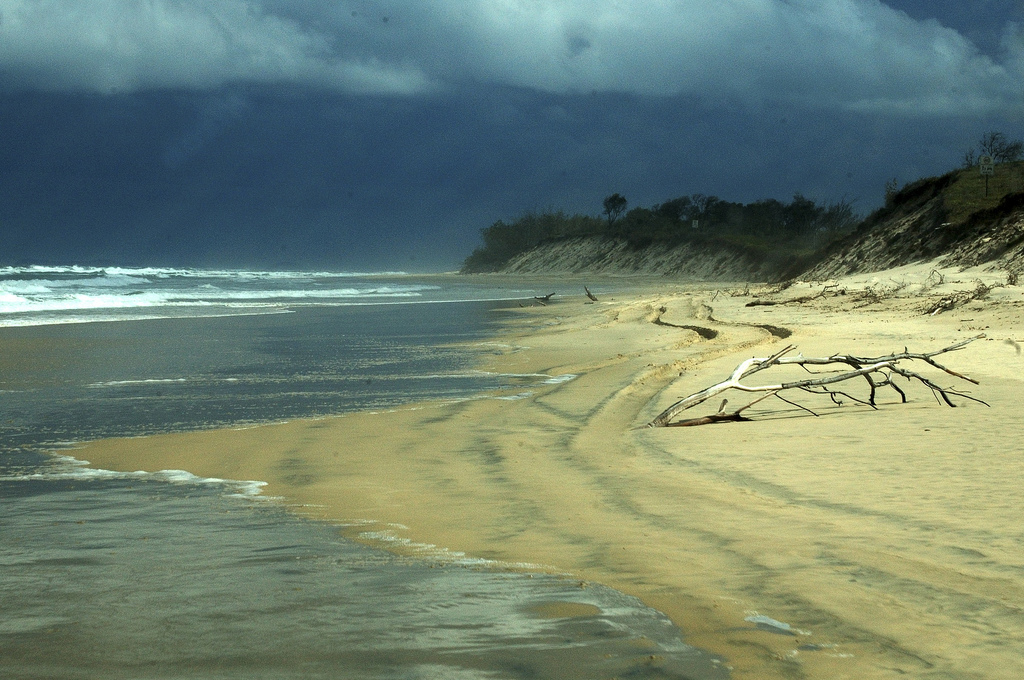 More Than a Beach

Northeast of Brisbane, ferry over to Fraser Island, the largest sand island in the world. Here, rainforests grow from sand dunes, crystal clear lakes lure you to take a refreshing dip, and natural lazy rivers carry you from shady forests to endless beaches. You’re not alone in planning an eco adventure on Fraser Island; between July and November, this region is the preferred playground for pods of migrating whales. 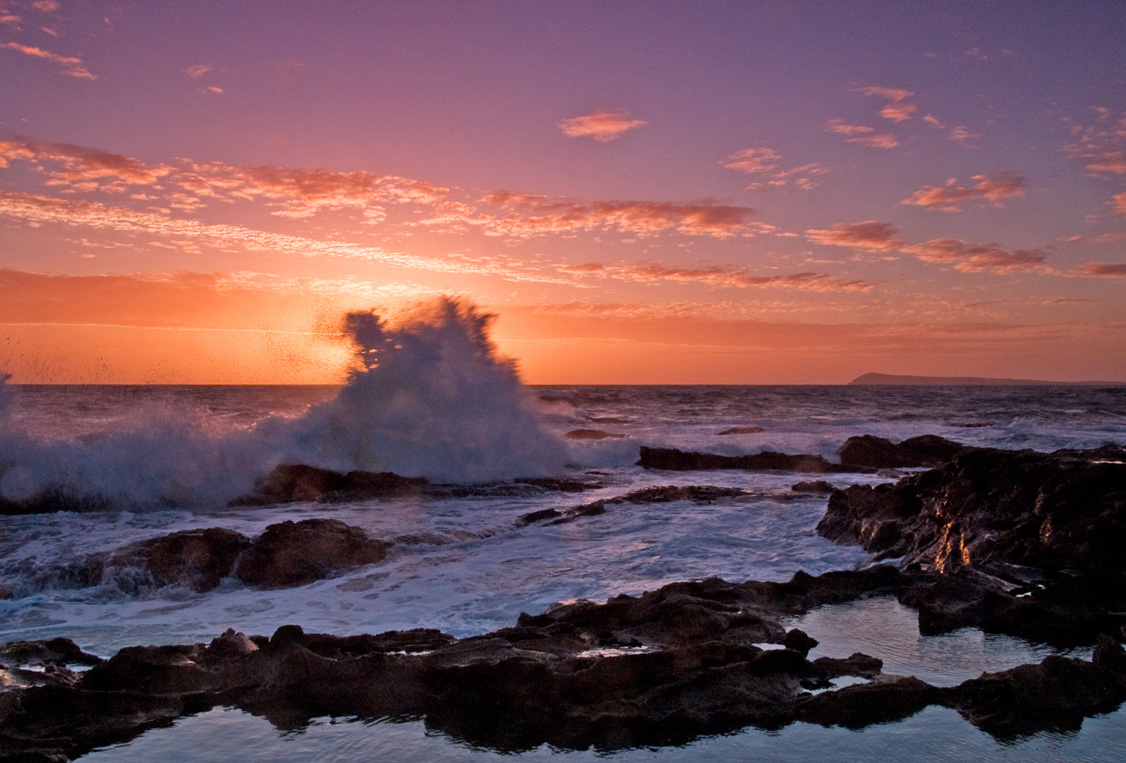 What’s Blue and White and On Parade?

The Little Penguins of Phillip Island, naturally. Every sunset, this wild bunch (one of the largest colonies in the world) emerges from the sea and waddles across the beach to their sand dune burrows. It’s impossible to talk about Australia’s islands without highlighting this natural spectacle just outside Melbourne.