For many, festivals simply mean big bands on massive stages and partying until the sun goes down, but with the advent of mainstream festivals like Coachella and South by Southwest, that image is clearly changing. Now festival goers don't just get to experience their favorite bands playing special shows, they also get an entirely unique experience that allows them to check out the latest technology, attend panel discussions about arts-related topics, network and truly immerse themselves in the arts community. Burning Man in the Black Rock Desert of Nevada is no exception. The annual weeklong event is often described as an experiment in community, self-expression and radical self-reliance. Burning Man is more than just a festival, it's more of a city wherein almost everything that happens is created entirely by its citizens, who are active participants in the event. In fact, Burning Man is so innovative and unique that even explaining the festival is like trying to explain color to a blind person. 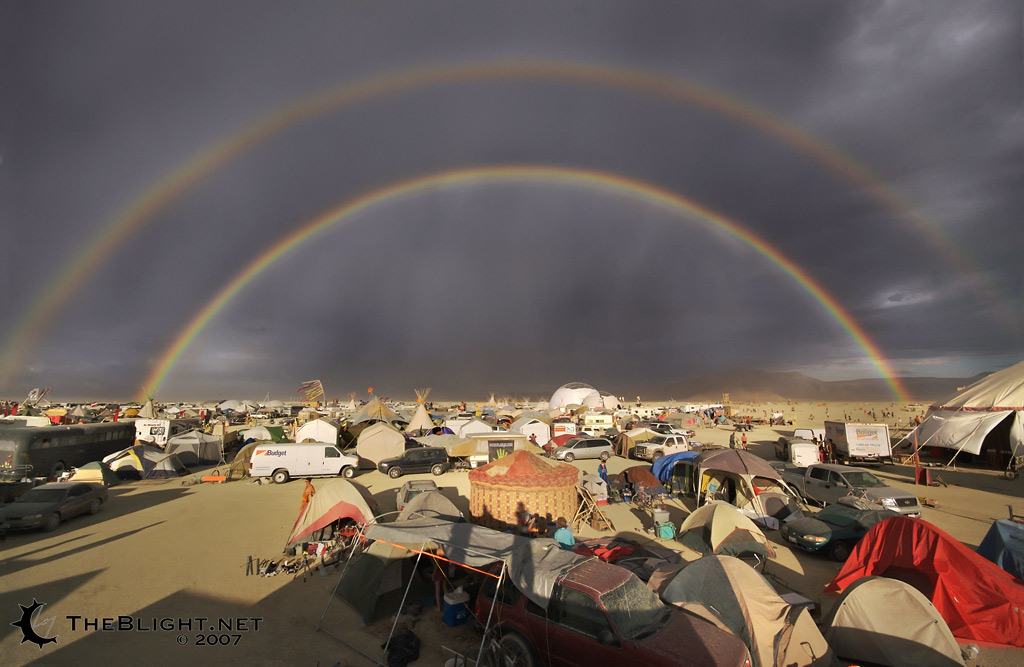 The mission statement for Burning Man professes that their intention is "to generate society that connects each individual to his or her creative powers, to participation in community, to the larger realm of civic life, and to the even greater world of nature that exists beyond society." Of the ten principles of the festival, perhaps the most significant are "leaving no trace," a remark at caring for the environment and cleaning up after the festival has concluded, "participation," wherein everyone is invited to participate and play in the work that is going on at the festival and finally "communal effort," which states that the festival tries to produce, promote and protect social networks, public spaces, works of art, and methods of communication that support such interaction. Burning Man is a place where all artists, whether they are singers, dancers or thespians, or artists in the more traditional sense of drawing and painting, can express themselves for all to see while also gaining critical insight and feedback from their peers.

Art is an unavoidable part of the experience, and in fact, it is such a large part that Larry Harvey, founder of the Burning Man project, gives a theme to each year to encourage a common bond that will help tie each individual's contribution together in a meaningful way. Participants are encouraged to find a way to help make the theme come alive, whether it is through a large-scale art installation, a theme camp, gifts brought to be given to other individuals, costumes, or any other medium that one comes up with. The theme camps are one of the largest and most innovative focal points of the entire festival. They are the interactive core of Burning Man and should create an ambience or a visual presence to in some way provide a communal space or activity. Those who organize theme camps must stick to strict guidelines and be completely responsible for all set-up and clean up. All the needs must be thoroughly thought through to make the camp completely autonomous, which includes power, water and building equipment. 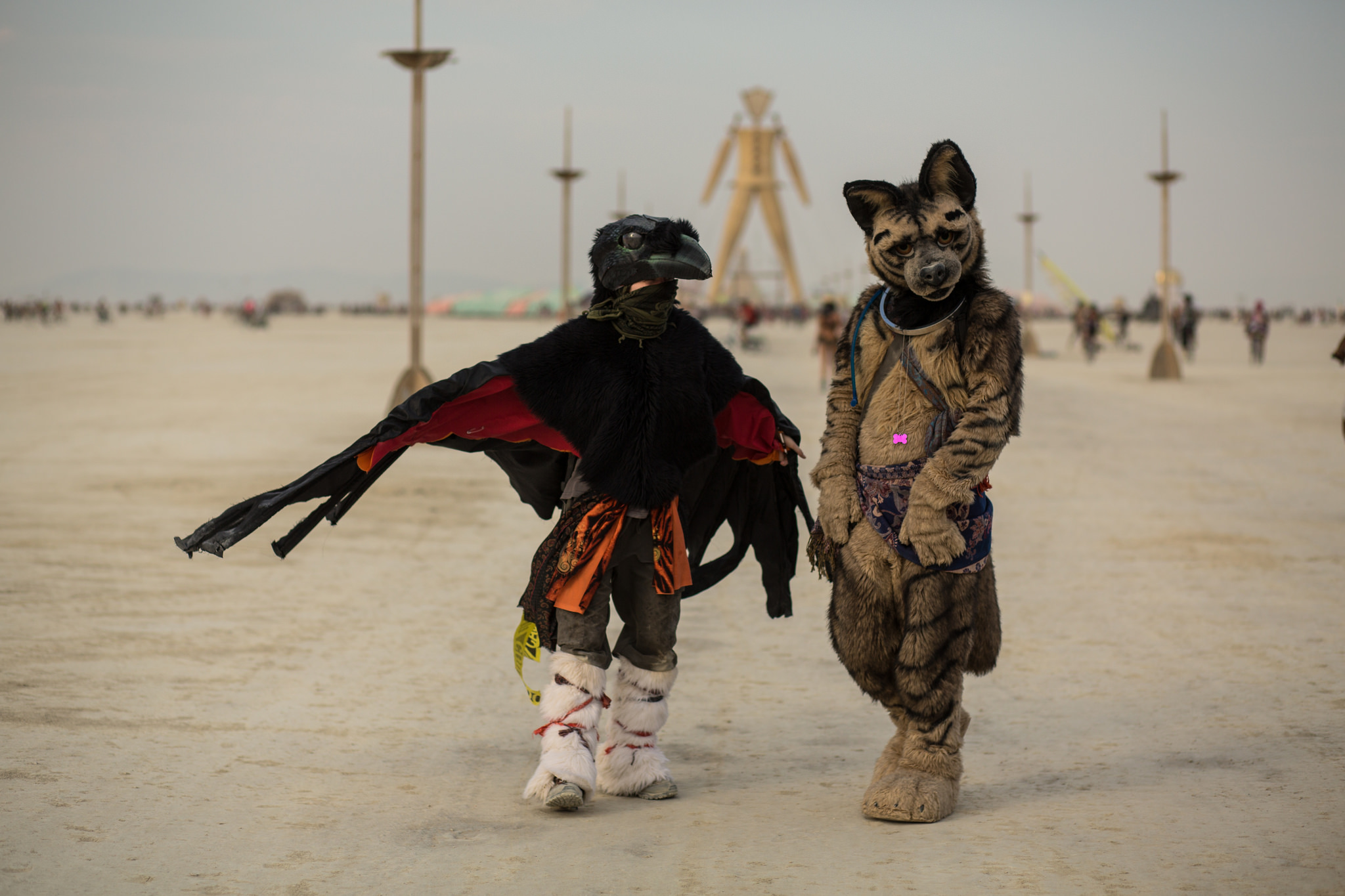 Past themes have included the "King of Carnaval Camp" to celebrate the joy of human being through samba and hula dance, the "7 Sirens Cove," which is described as a "pirate bohemia where merrymaking, gypsy lounging, dancing rhythms and mischief run aground" and the "Recycle Kids Toy Shop," where kids can come get a free toy out of one of their many toy boxes that includes a custom label so that people will know where each toy came from. Aside from theme camps, Burning Man is perhaps most well known for its game-changing art installations. Every year a "burning man," typically a wiry man-like structure, is the focal point for the main art installation and this year is no different.

It is clear that Burning Man has no prominent definition. It is an event that is created by and for the individuals that are attending and changes year-after-year as new minds come in and old minds go out. While this year's Burning Man is sold out, head to burningman.com for up-to-date information and day-by-day coverage and plan well in advance if you'd like to attend next year.